Jack Frost is traditionally said to leave the frosty, fern-like patterns on windows on cold winter mornings (window frost or fern frost) and nipping the extremities in cold weather. Over time, window frost has become far less prevalent in the modern world due to the advance of double-glazing, but Jack Frost remains a well-known figure in popular culture. He is sometimes described or depicted with paint brush and bucket coloring the autumnal foliage red, yellow, brown, and orange. Sometimes he is portrayed as a dangerous giant: 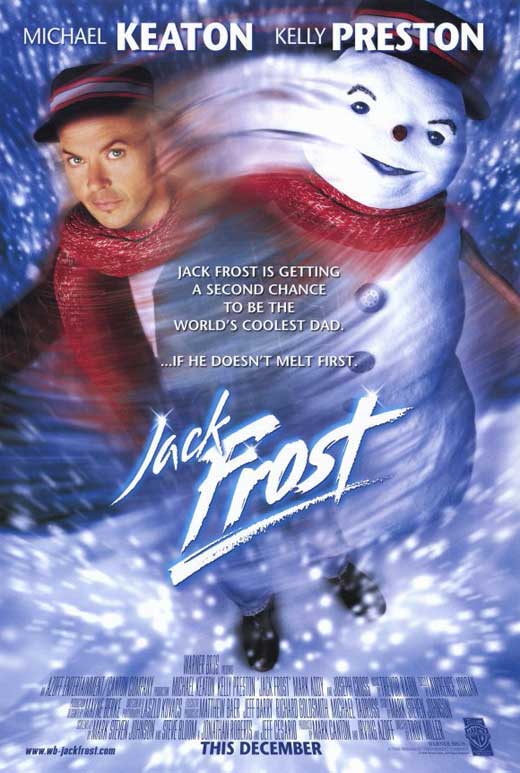 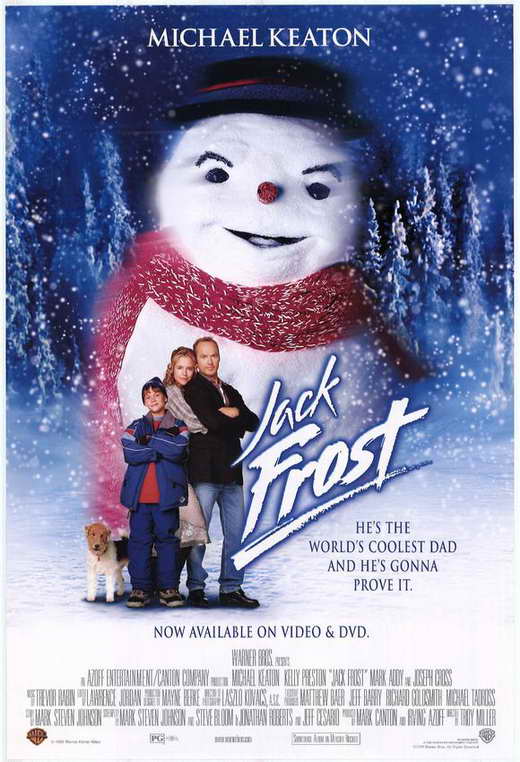 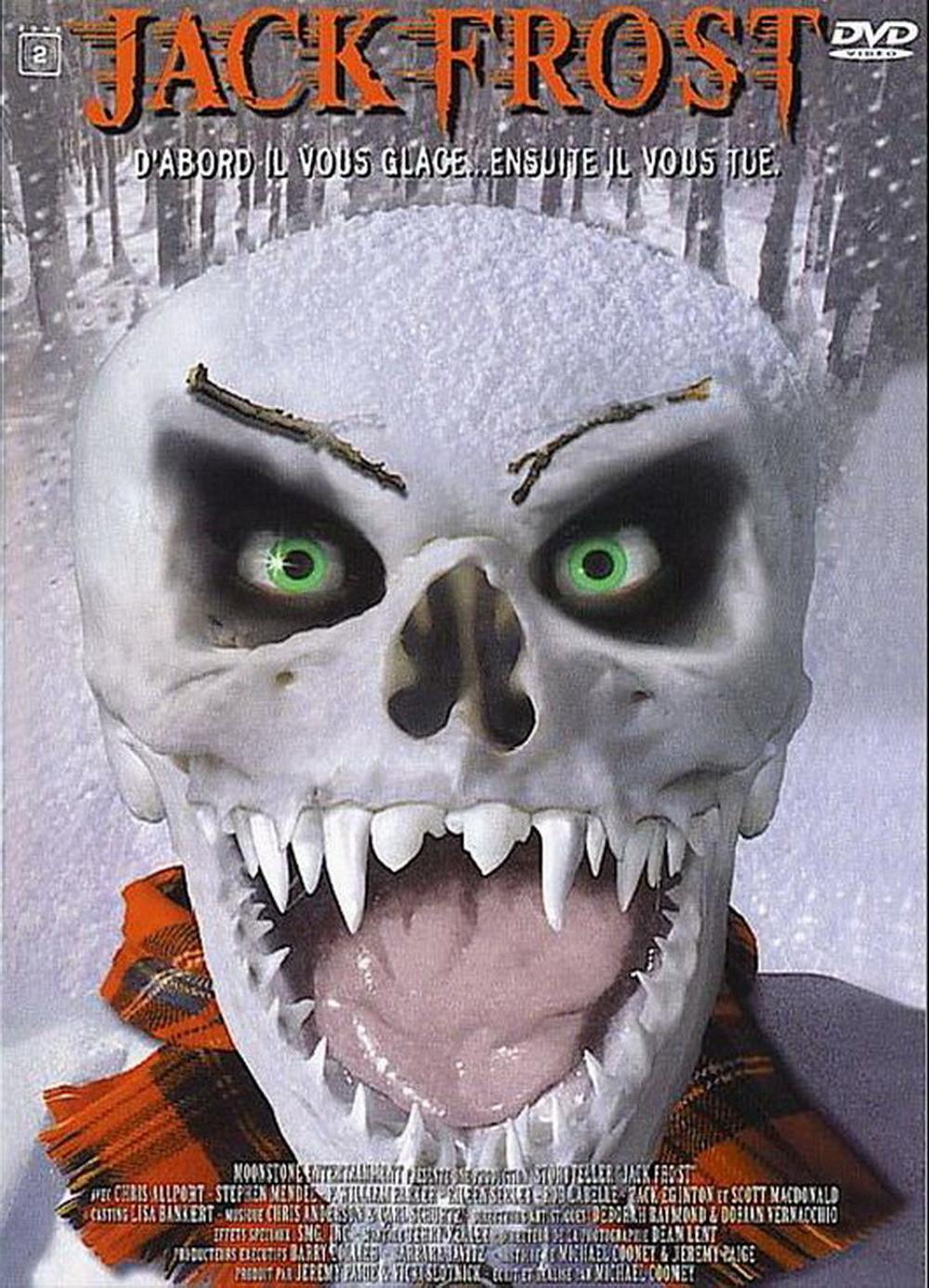 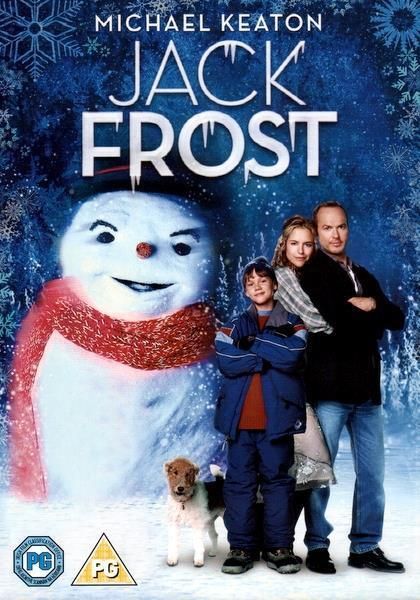 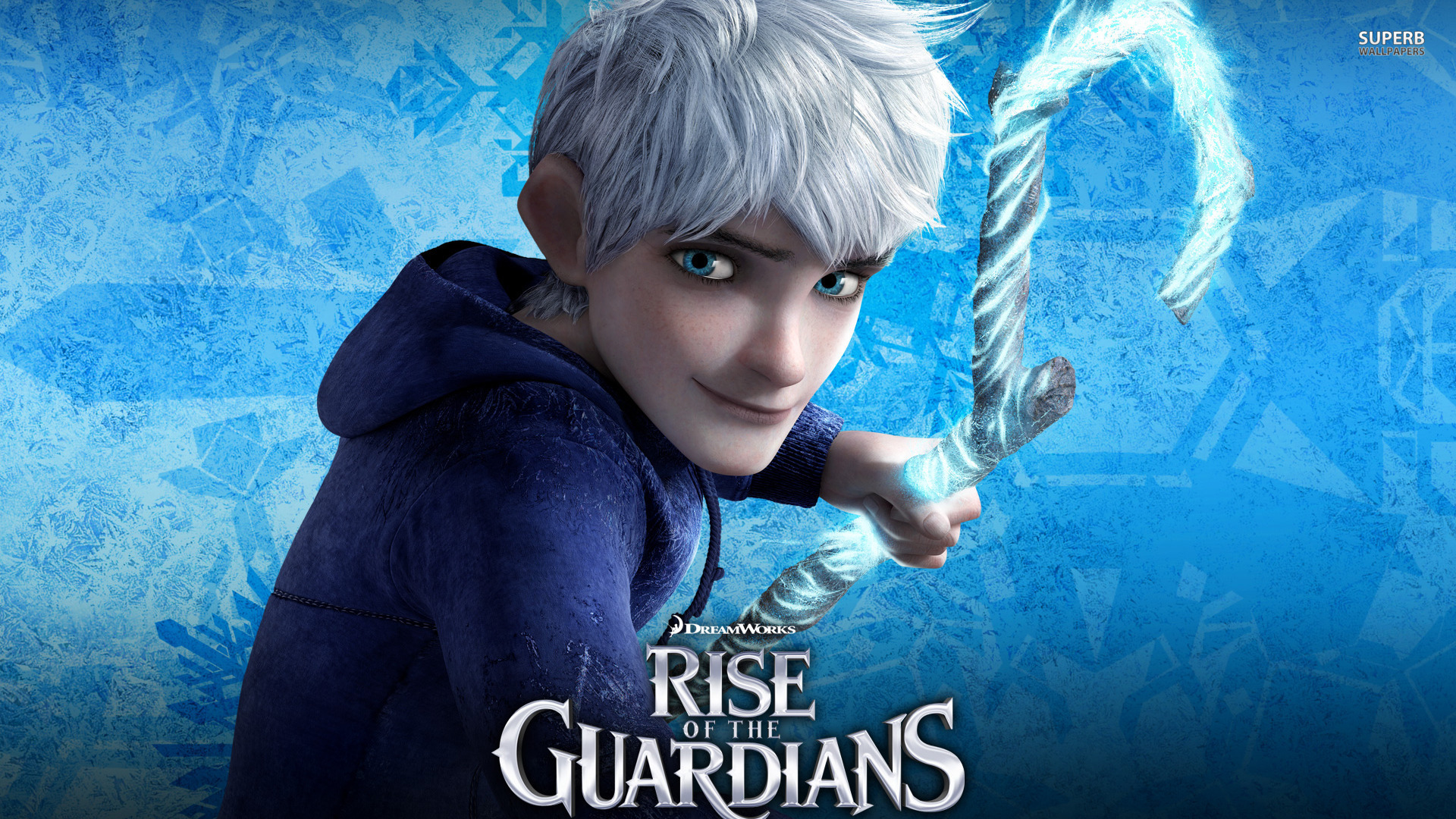 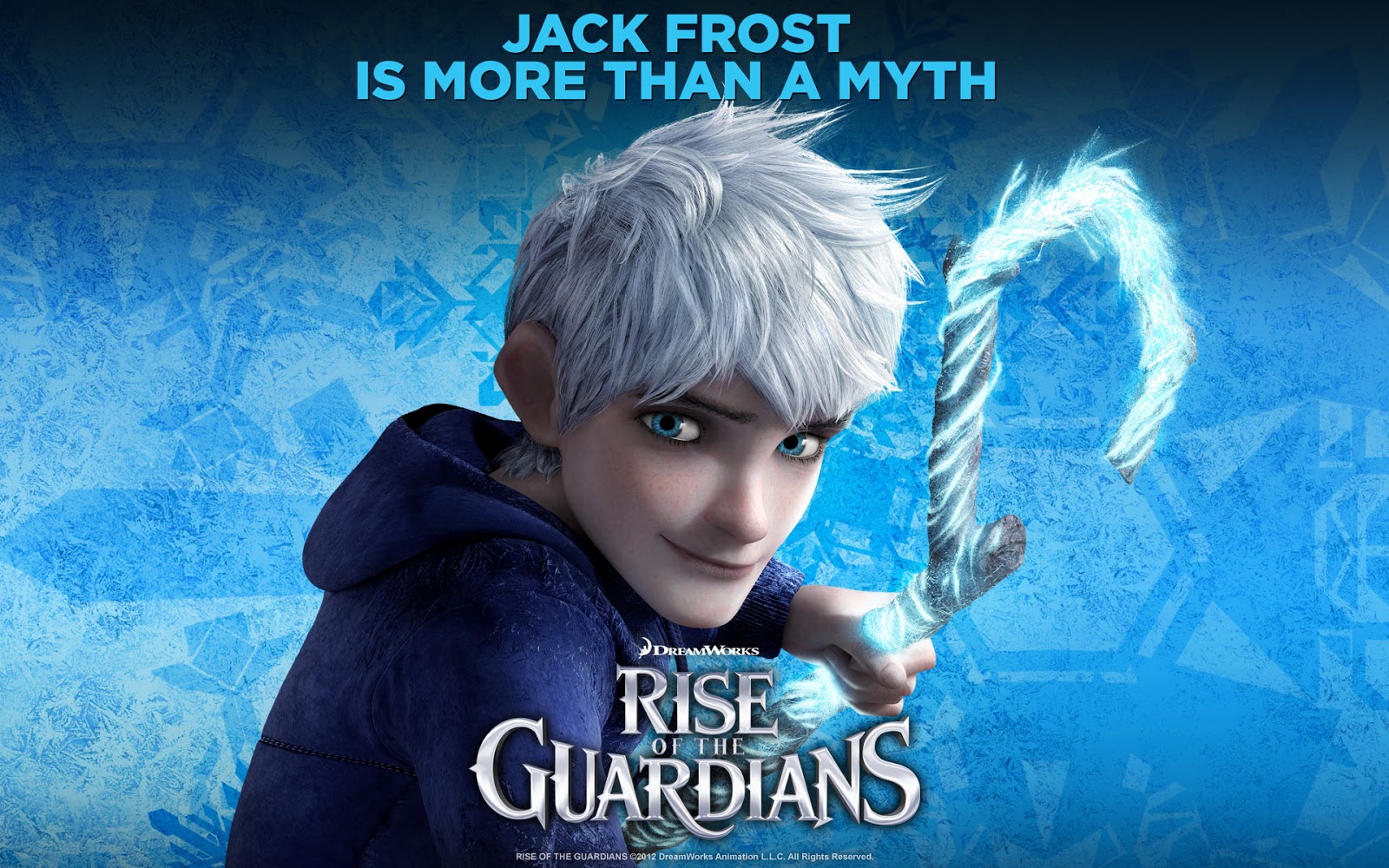 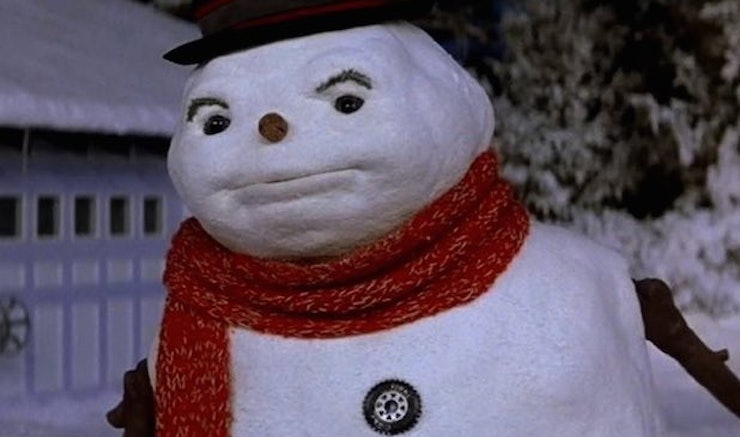 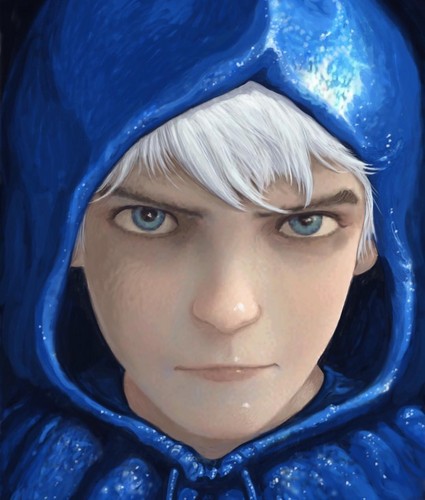 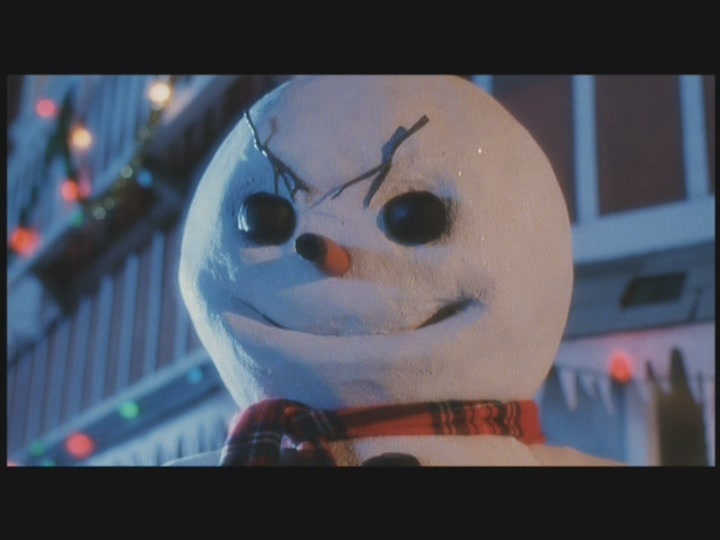