Ice cube trays are designed to be filled with water, then placed in a freezer until the water freezes into ice, producing ice cubes. Ice trays are often flexible, so the frozen cubes can be easily removed by flexing the tray. "Twist ice trays" have a simple spring-loaded mechanism with a lever that is used to turn the tray upside down and flex at the same time, such that the cubes that drop are collected in a removable tray below. The spring returns the ice cube tray to its upright position without having to remove it from the freezer, which can save time and reduces accidental mess—though the tray has to be removed to be collected, and the ice cube tray still has to be removed to be refilled. An alternative system is an aluminium tray with a lever that raises the ice cubes, freeing them from the tray. A motorized version of this is found in most automatic ice-making freezers. 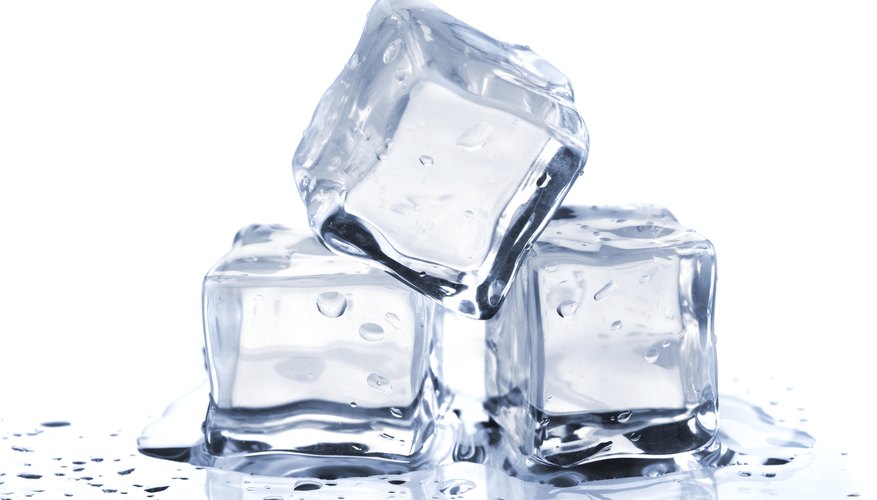 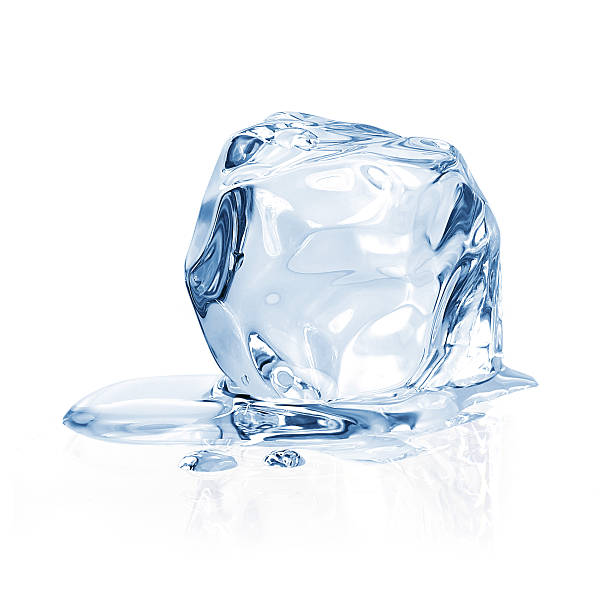 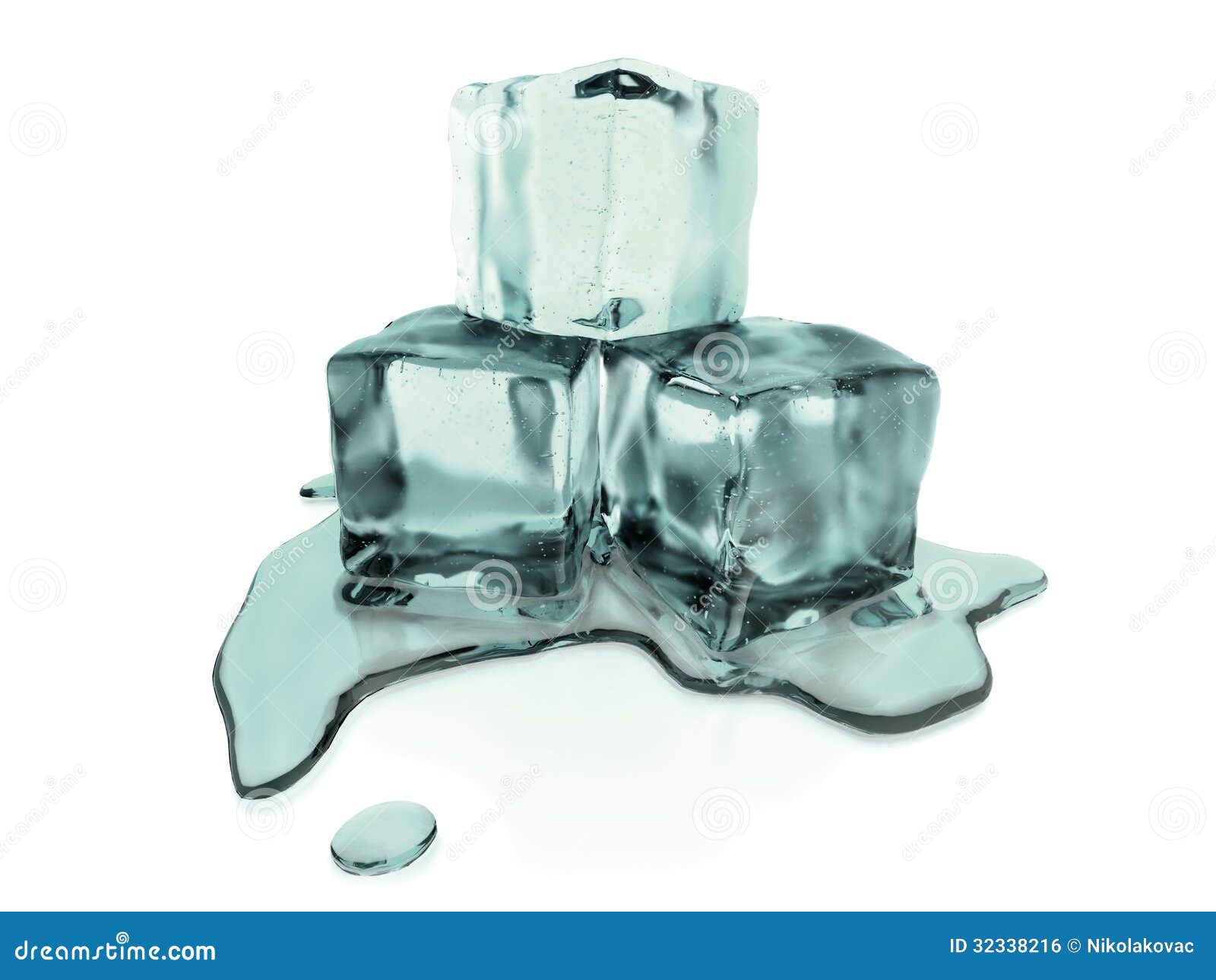 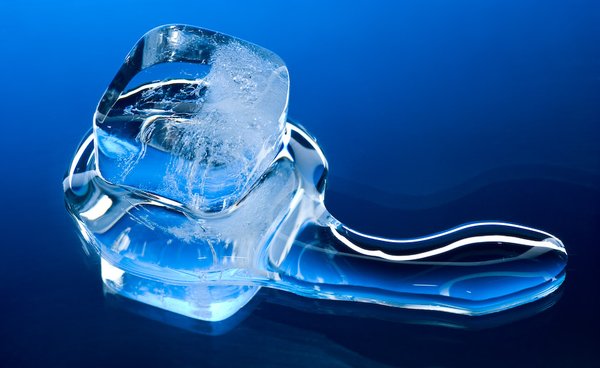 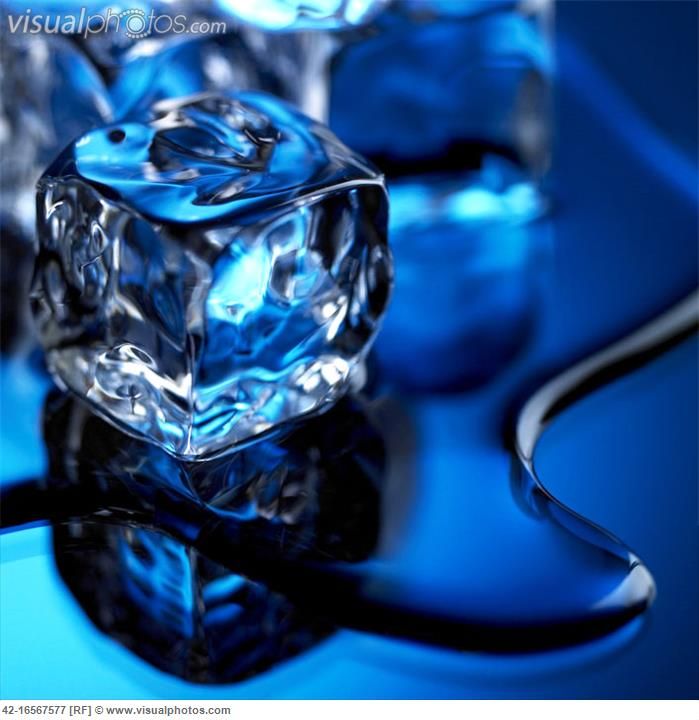 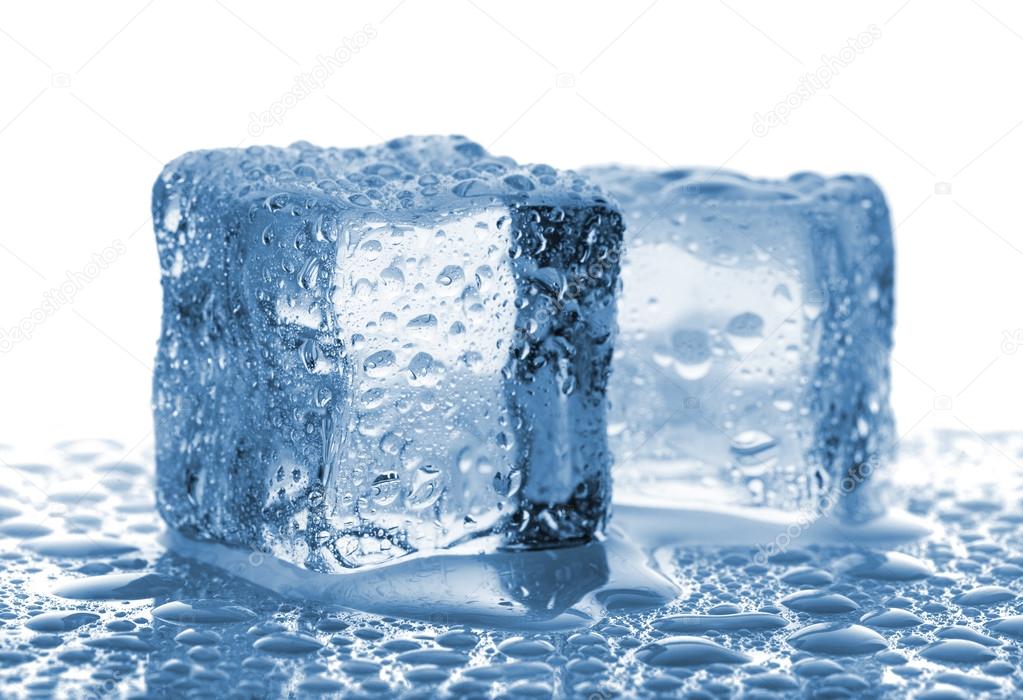 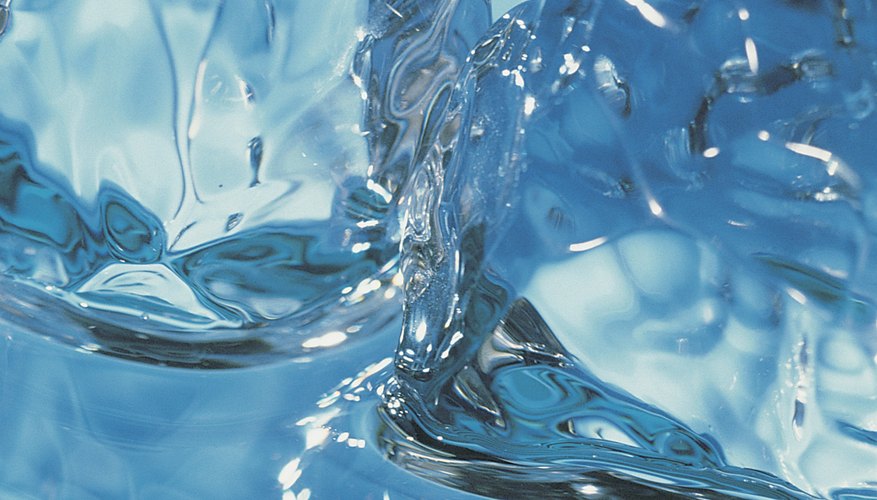