Since initiation, Honda has offered several different car body styles and versions of the Accord, and often vehicles marketed under the Accord nameplate concurrently in different regions differ quite substantially. It debuted in 1976, as a compact hatchback, though this style only lasted through 1989, as the lineup was expanded to include a sedan, coupe and wagon. By the sixth-generation Accord at the end of the 1990s, it evolved into an intermediate vehicle, with one basic platform but with different bodies and proportions to increase its competitiveness against its rivals in different international markets. For the eighth-generation Accord released for the North American market in 2007, Honda had again chosen to move the model further upscale and increase its size. This pushed the Accord sedan from the upper limit of what the U. S. Environmental Protection Agency (EPA) defines as a mid-size car to just above the lower limit of a full-size car, with the coupe still rated as a mid-size car. In 2012, the ninth-generation Accord sedan, with smaller exterior dimensions, was once again classified as a mid-size car at 119 cubic feet (3. 4 m3), falling just shy of the "Large Car" classification. However, the tenth-generation Accord sedan, with similar exterior dimensions, returned to full-size car status with its combined interior space of 123 cubic feet (3. 5 m3); the coupe was discontinued in 2017. 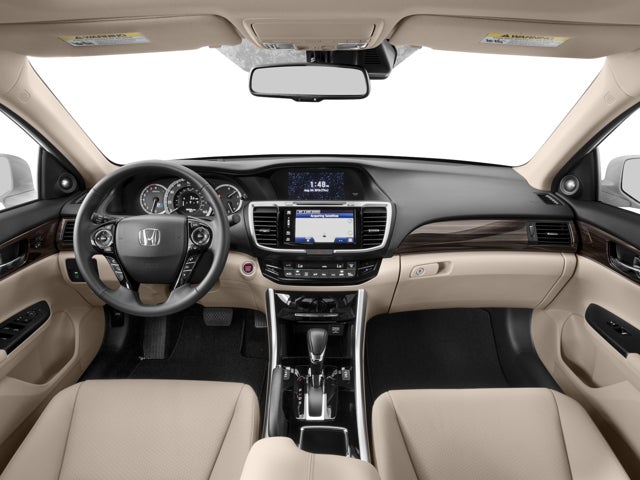 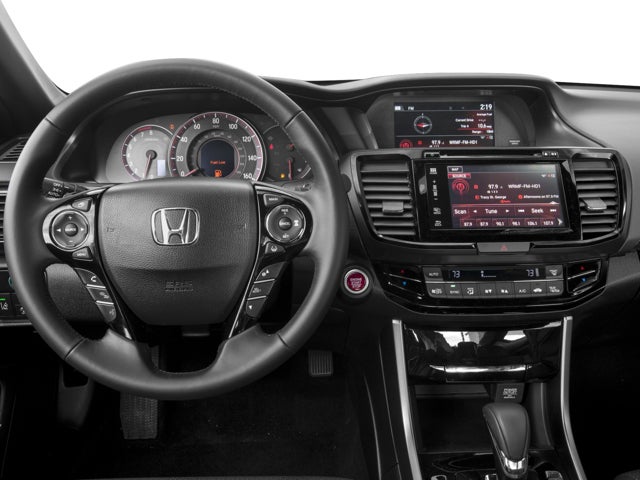 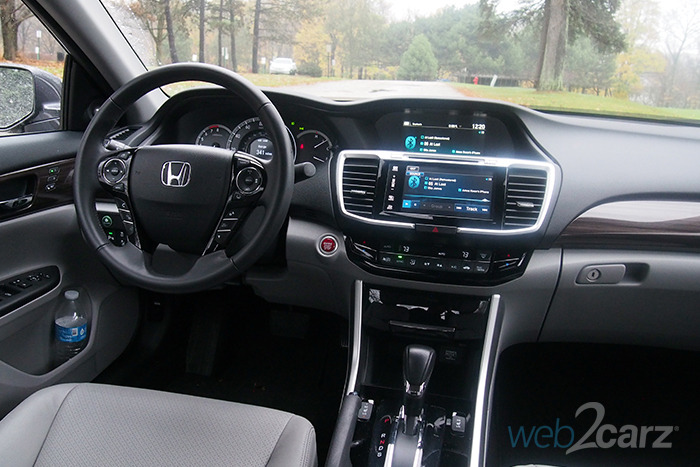 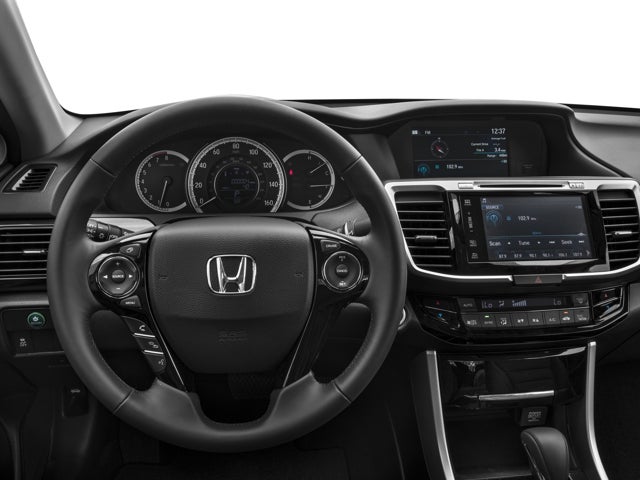 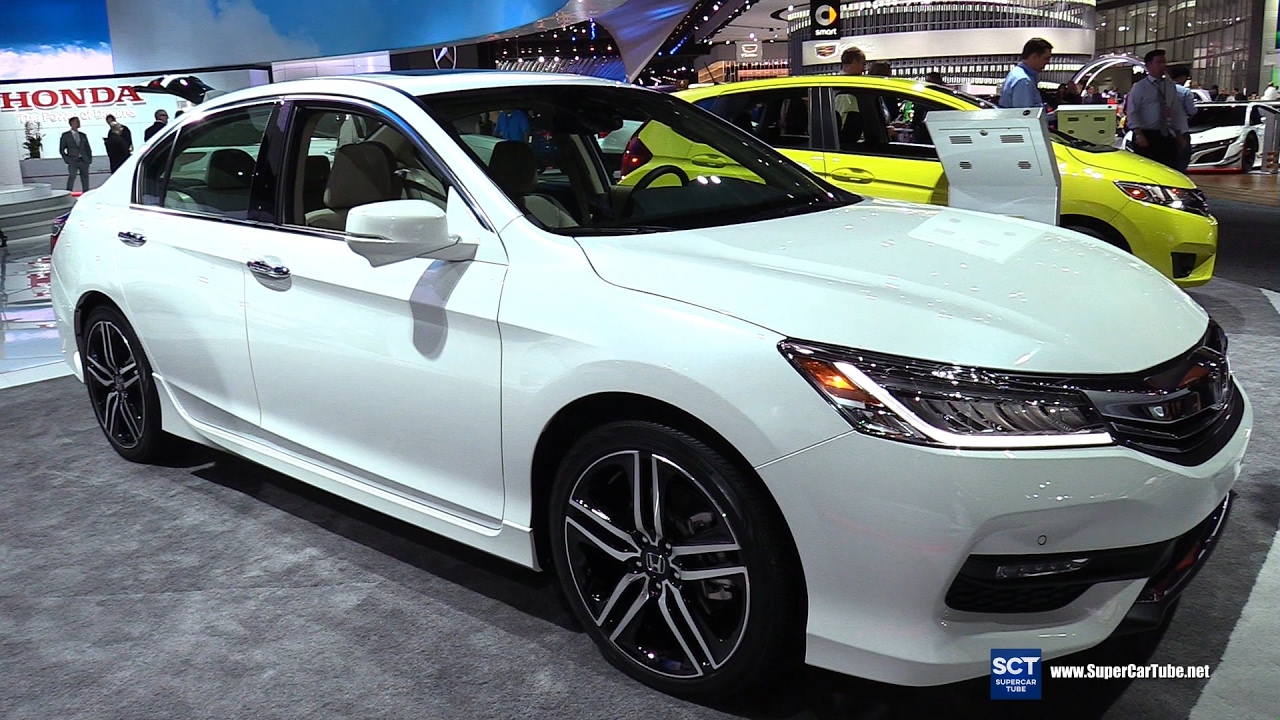 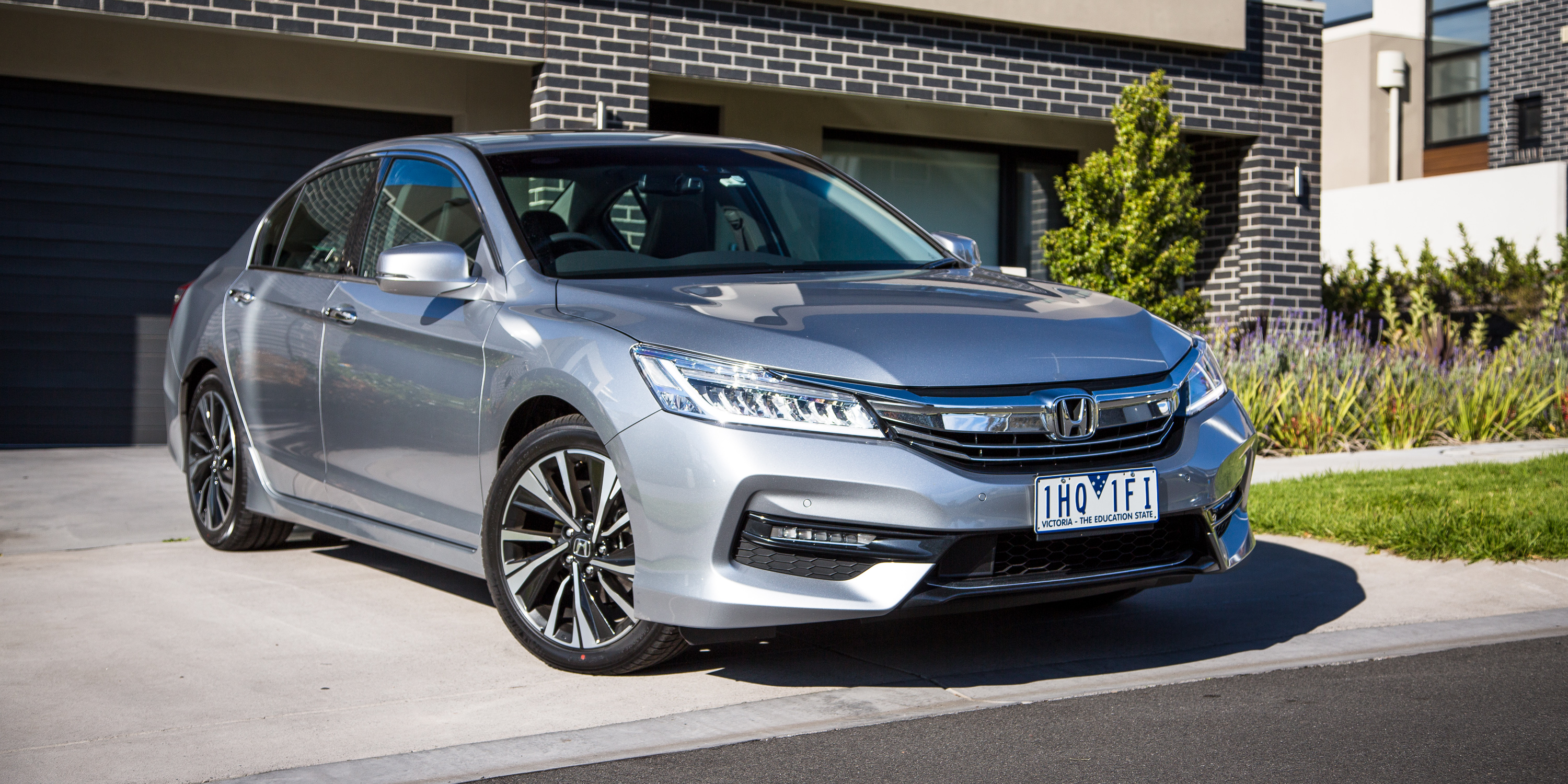 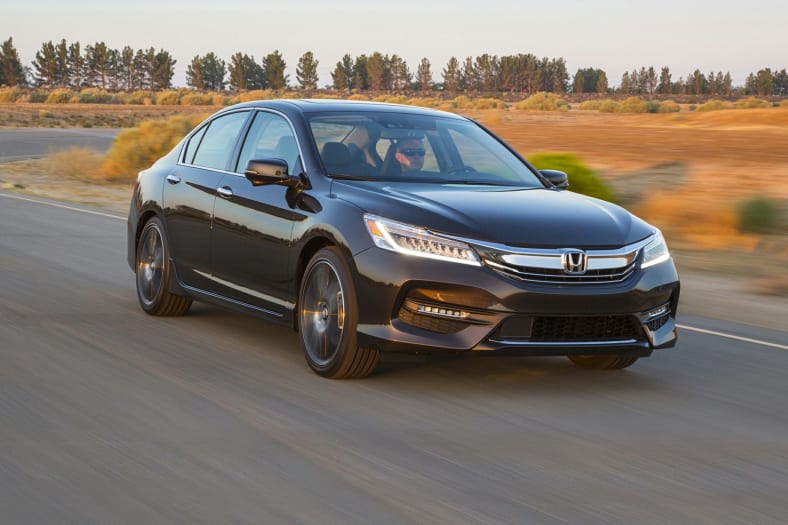 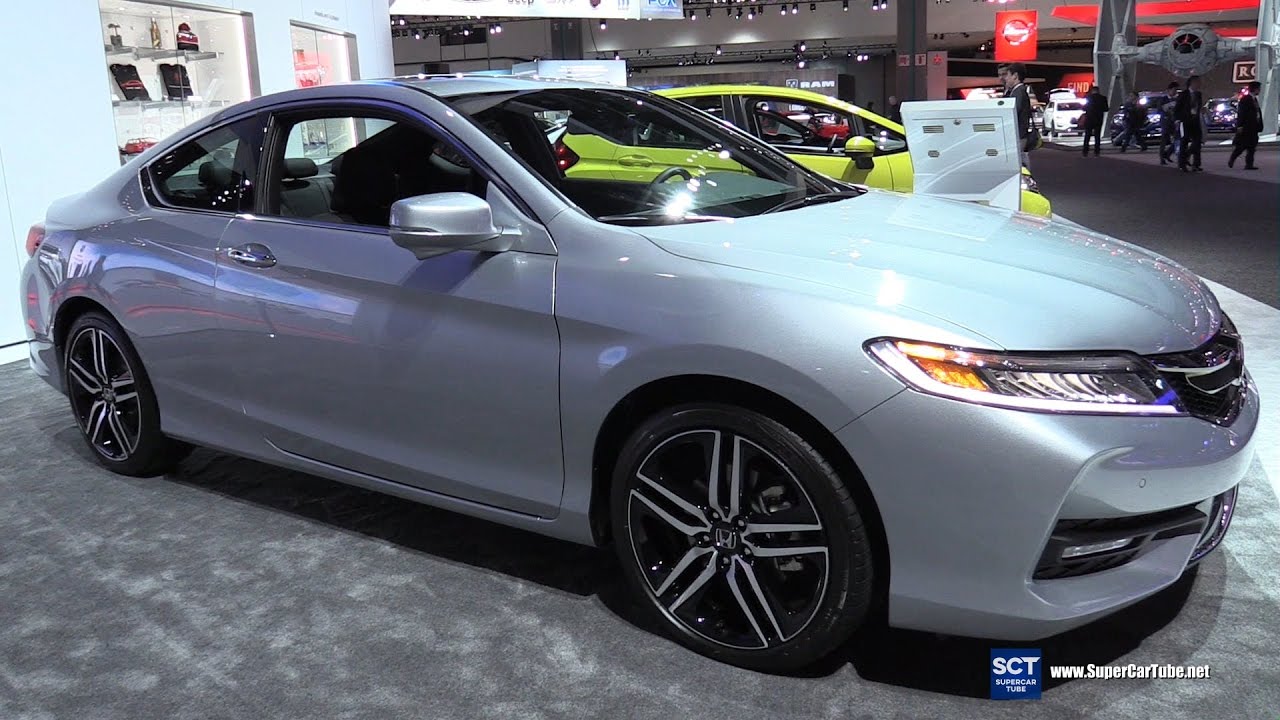 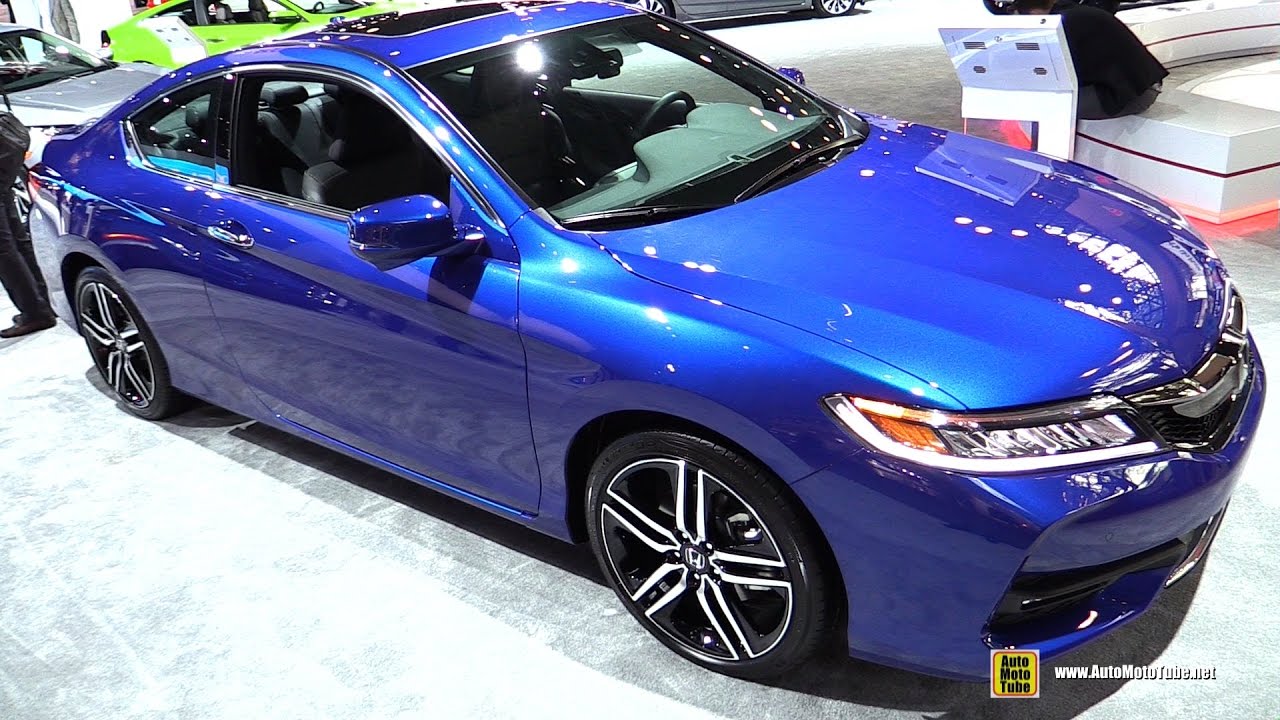