Bartlett's idea for the show is based on a minor character named Arnold whom he created while working on Pee-wee's Playhouse. The executives enjoyed the character, and Bartlett completed the cast by drawing inspiration from people he grew up with in Portland, Oregon, and Seattle, Washington. Bartlett created the pilot episode in his living room in 1994 and official production began in 1995. The animators worked to transform Arnold from clay animation to cel animation, leading to the series premiere. The show finished production in 2001 after 5 seasons and 100 episodes. A feature film based on the series, Hey Arnold!: The Movie, was released in 2002. All five seasons have been released on DVD. 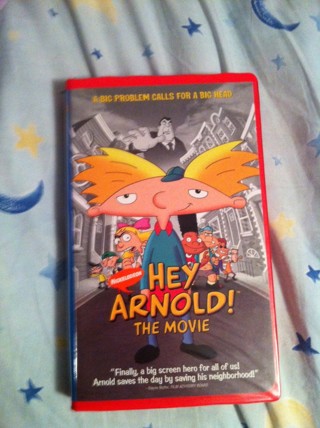 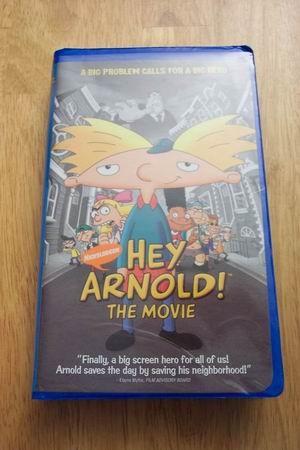 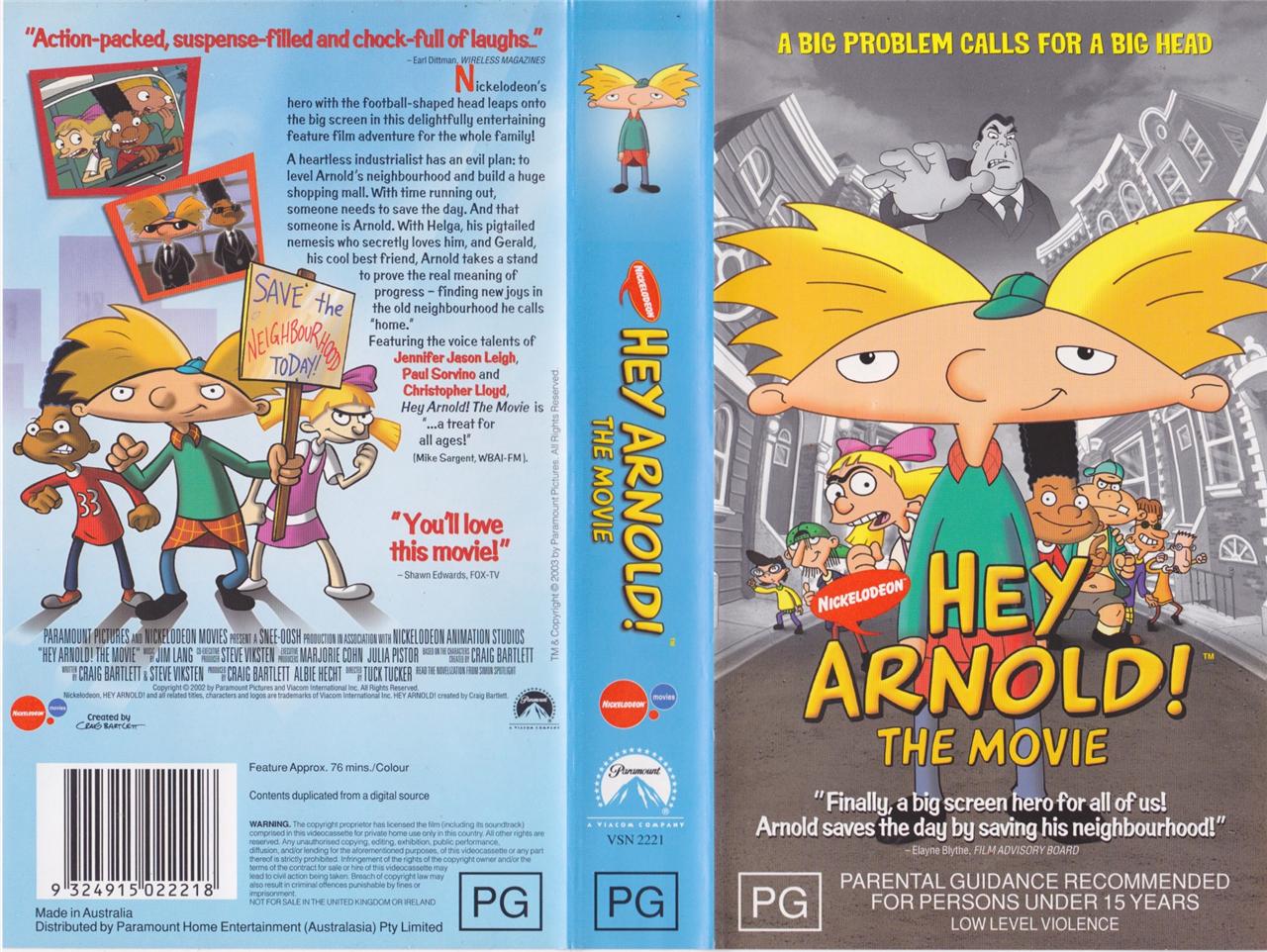 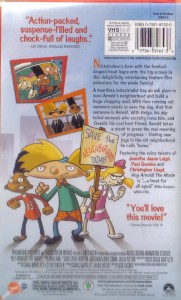 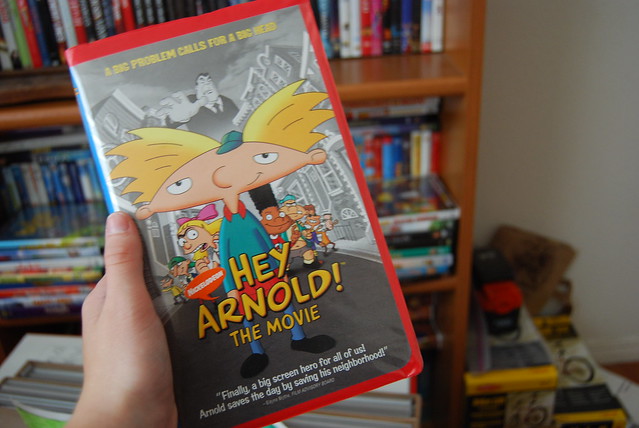 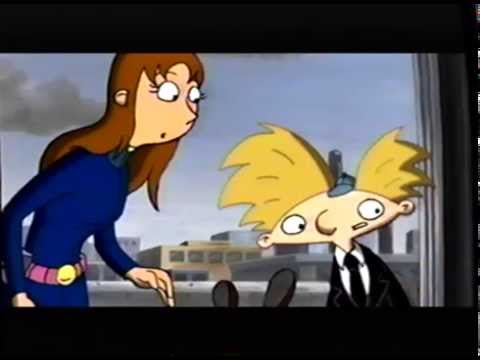 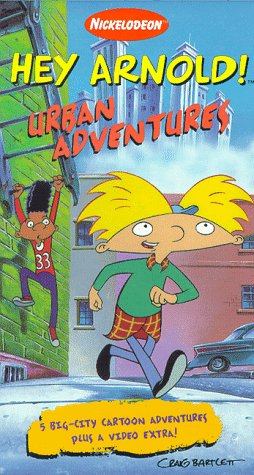 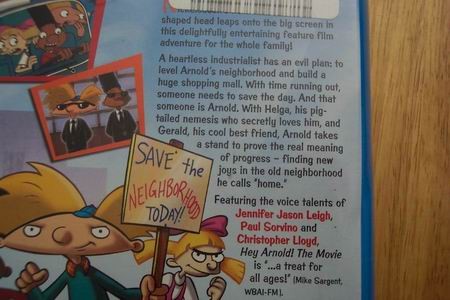 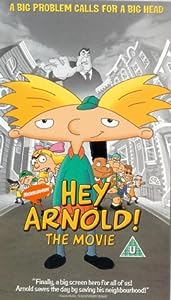 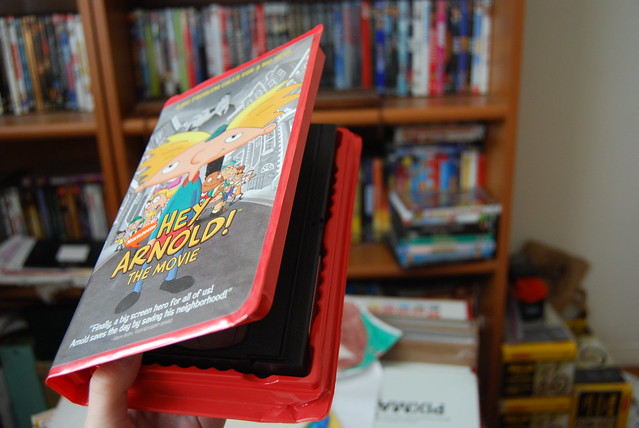 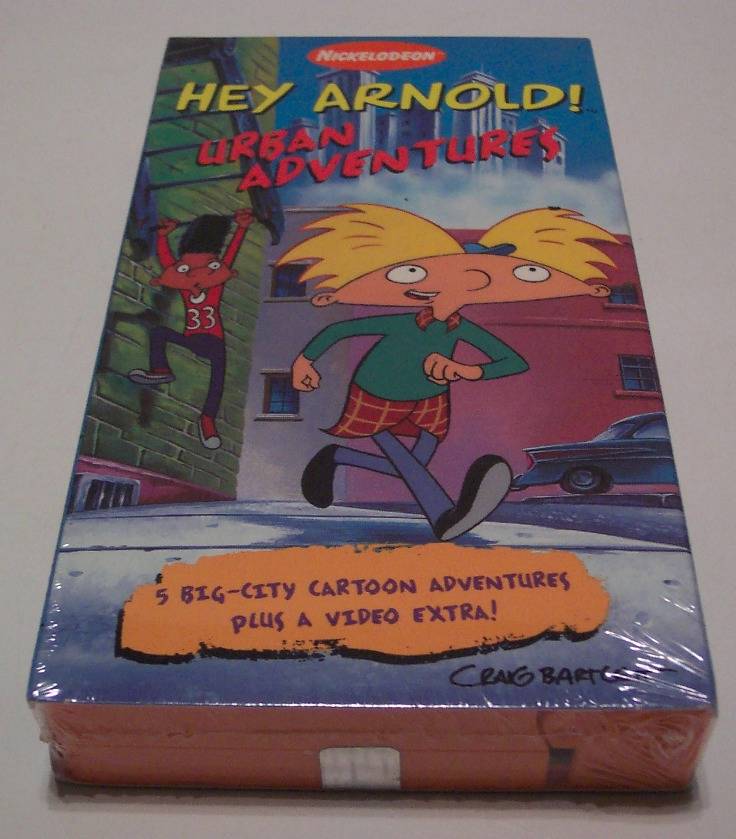 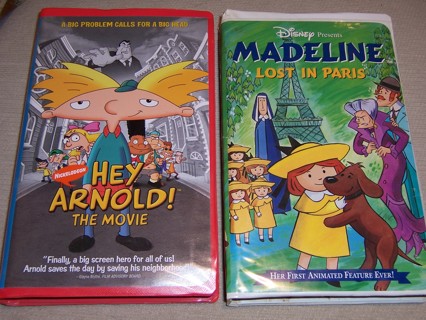 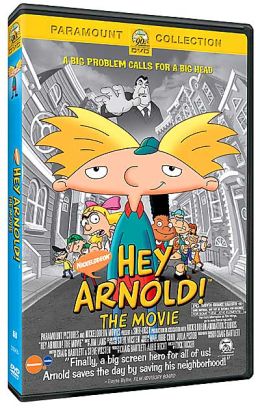 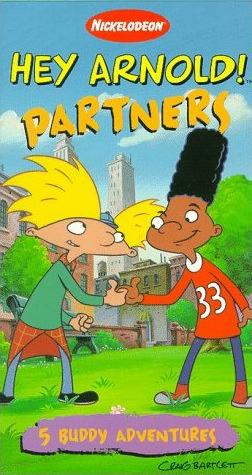 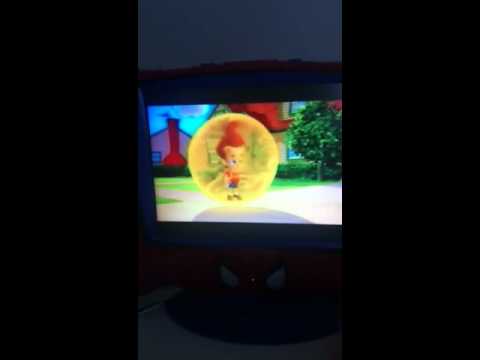 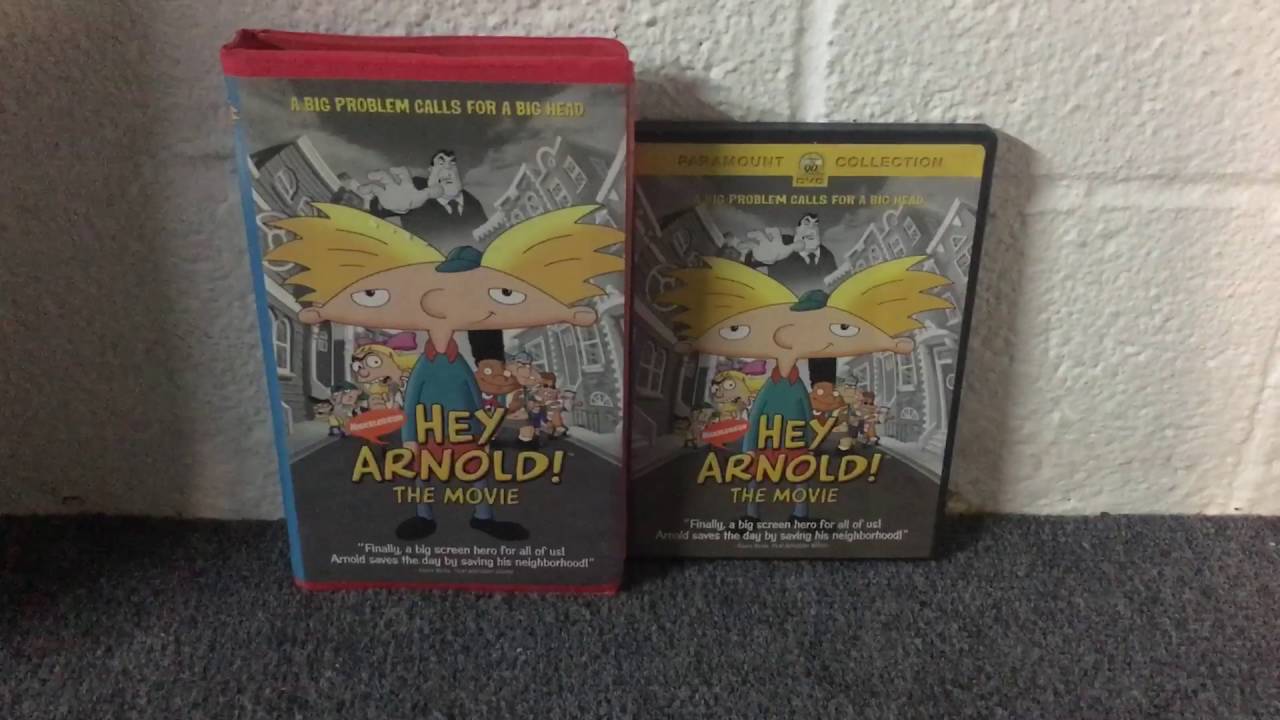 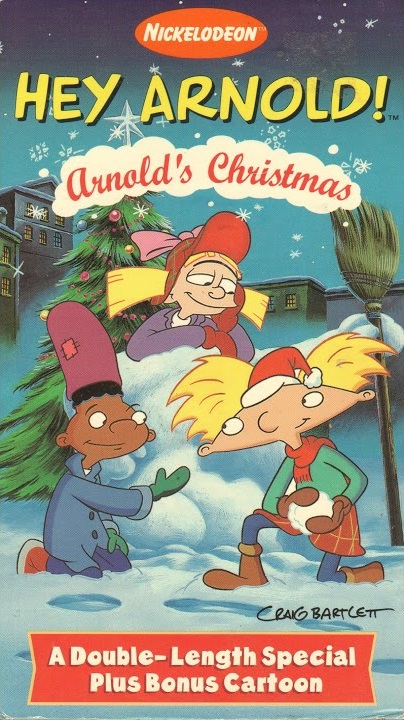 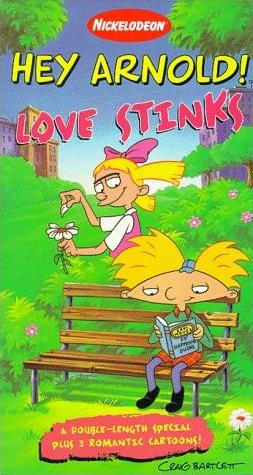 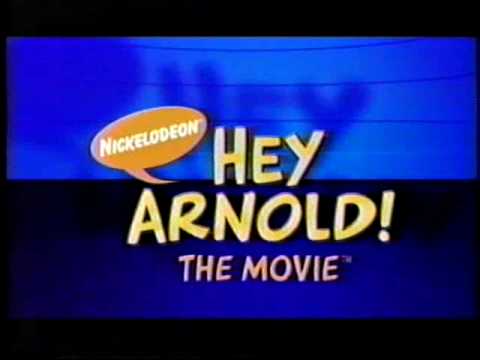 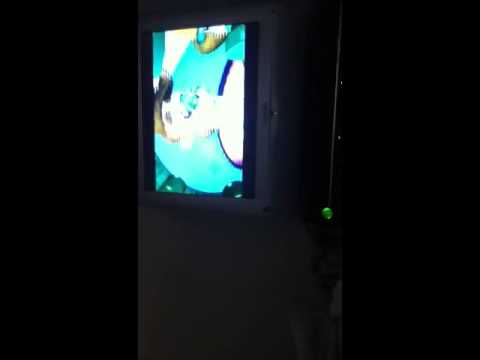 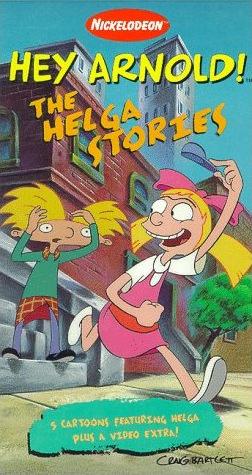