After Co-Ed Fever's cancellation, Thomas was chosen for the role of Jody Banks in The Fall Guy, which starred Lee Majors and was produced by Glen Larson, from its 1981 premiere to its 1986 cancellation. Thomas became addicted to cocaine during her run in the program, and entered rehabilitation for that addiction in the mid-1980s. She appeared in several movies, the first of which was Zapped! in 1982, but she gave up acting in 1998. Thomas appeared on numerous pin-up posters during the 1980s. 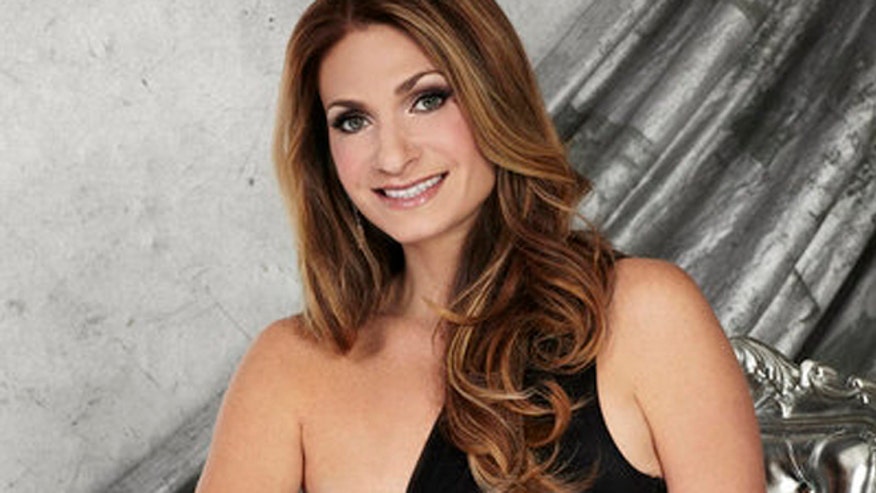 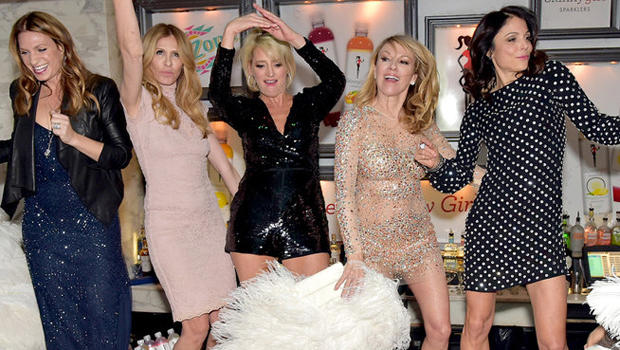 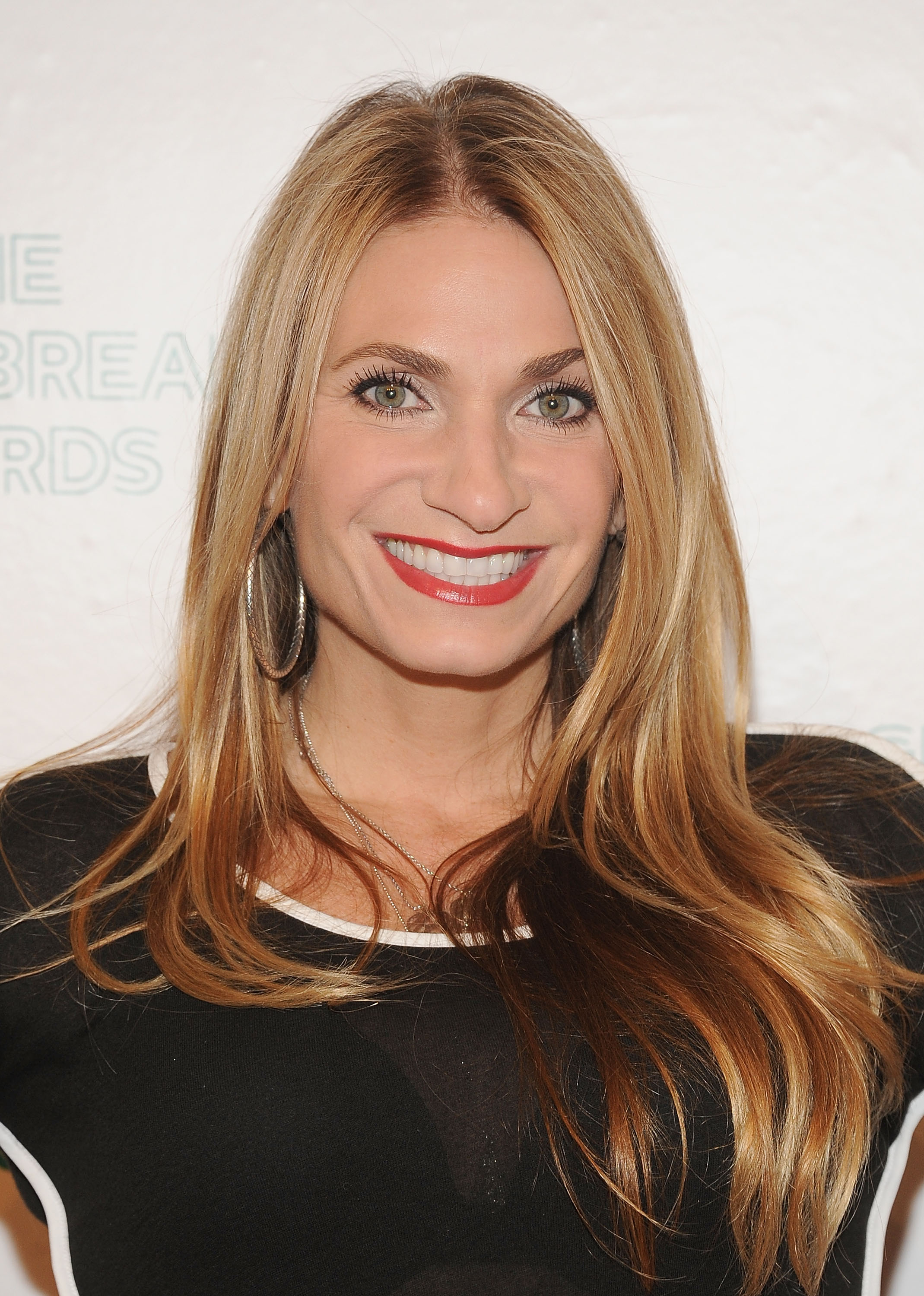 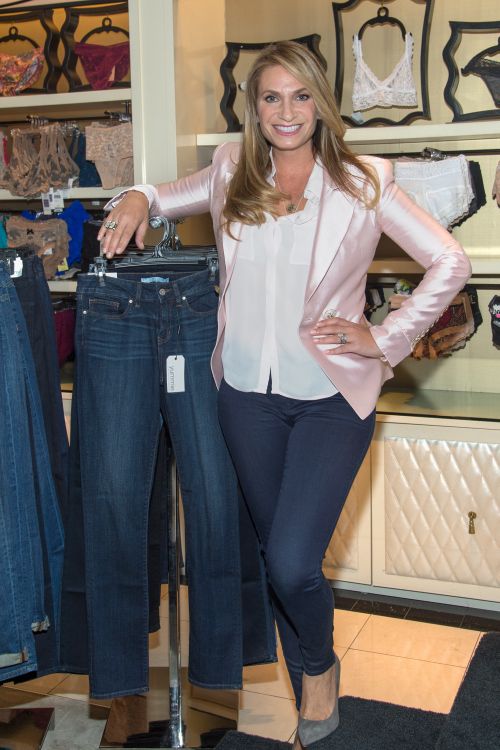 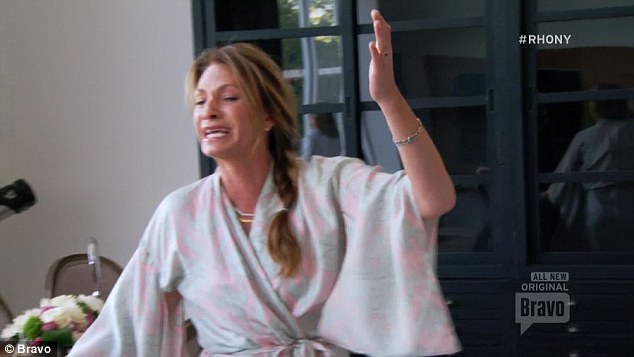 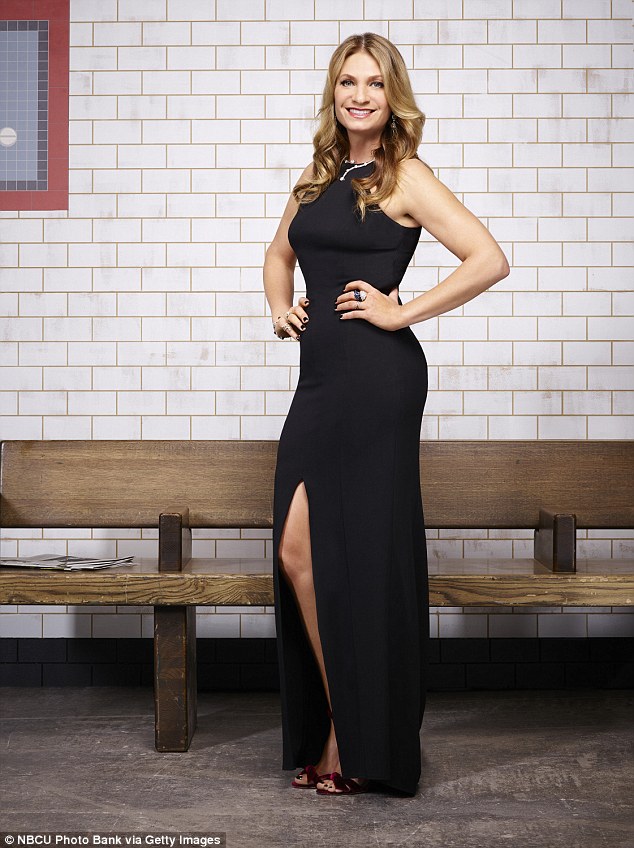 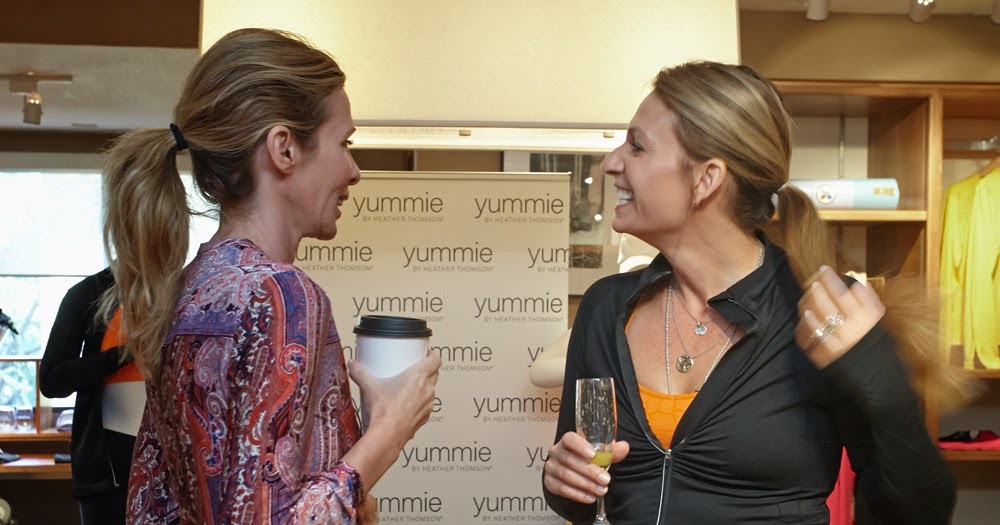 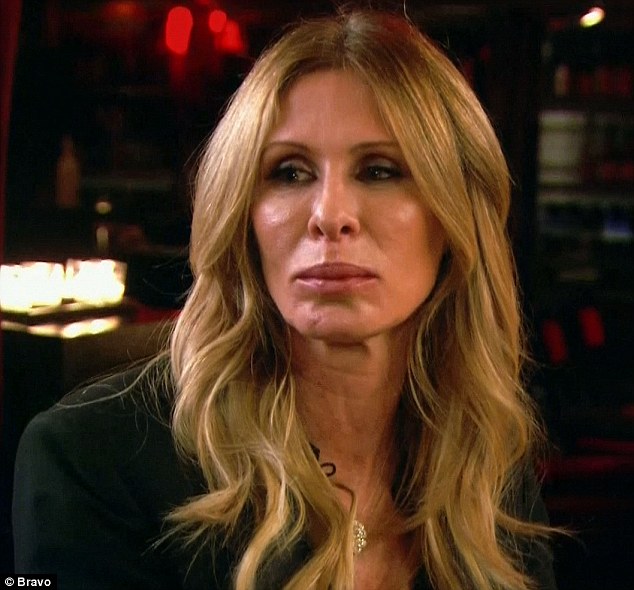 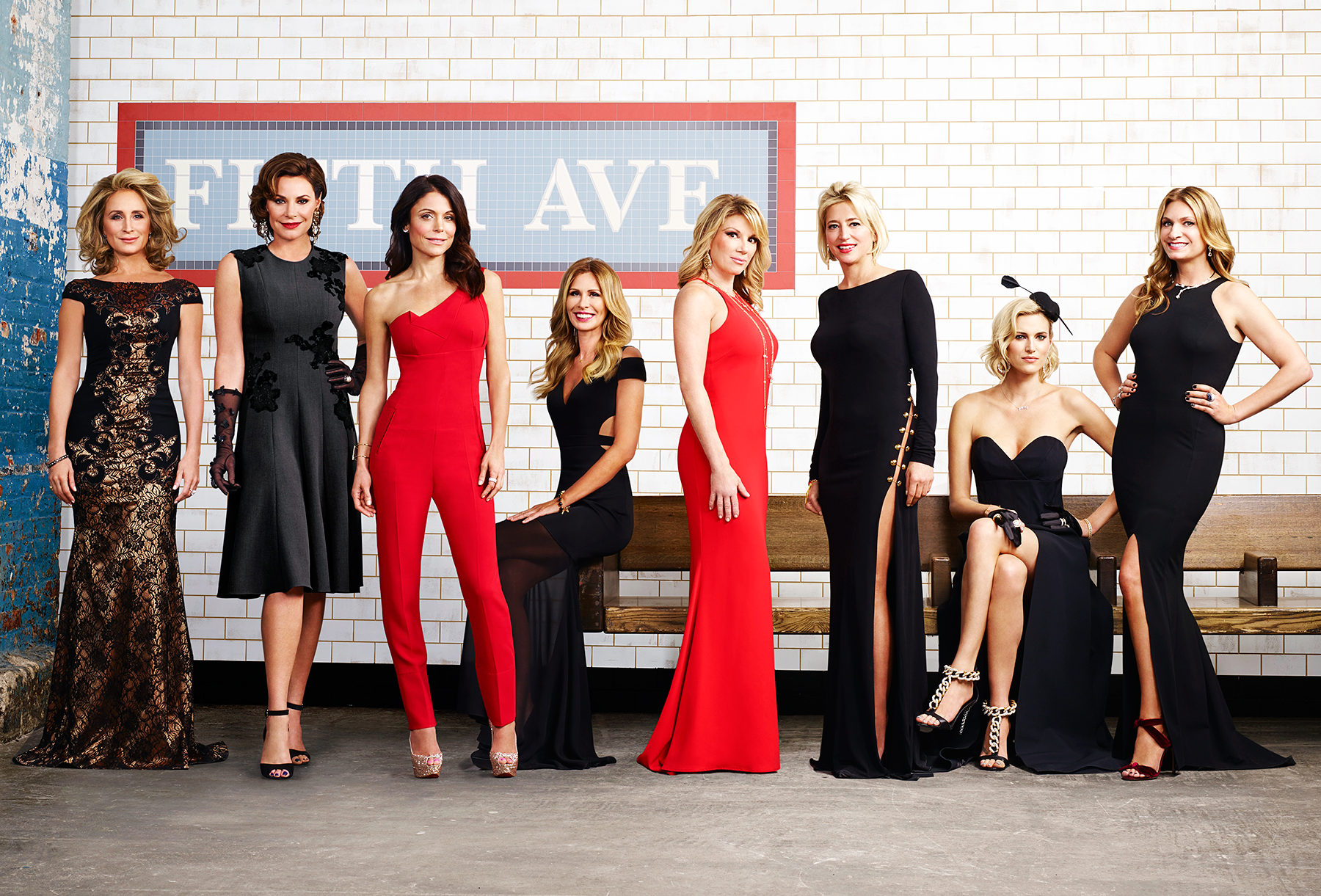 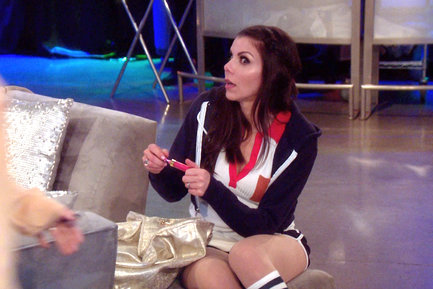 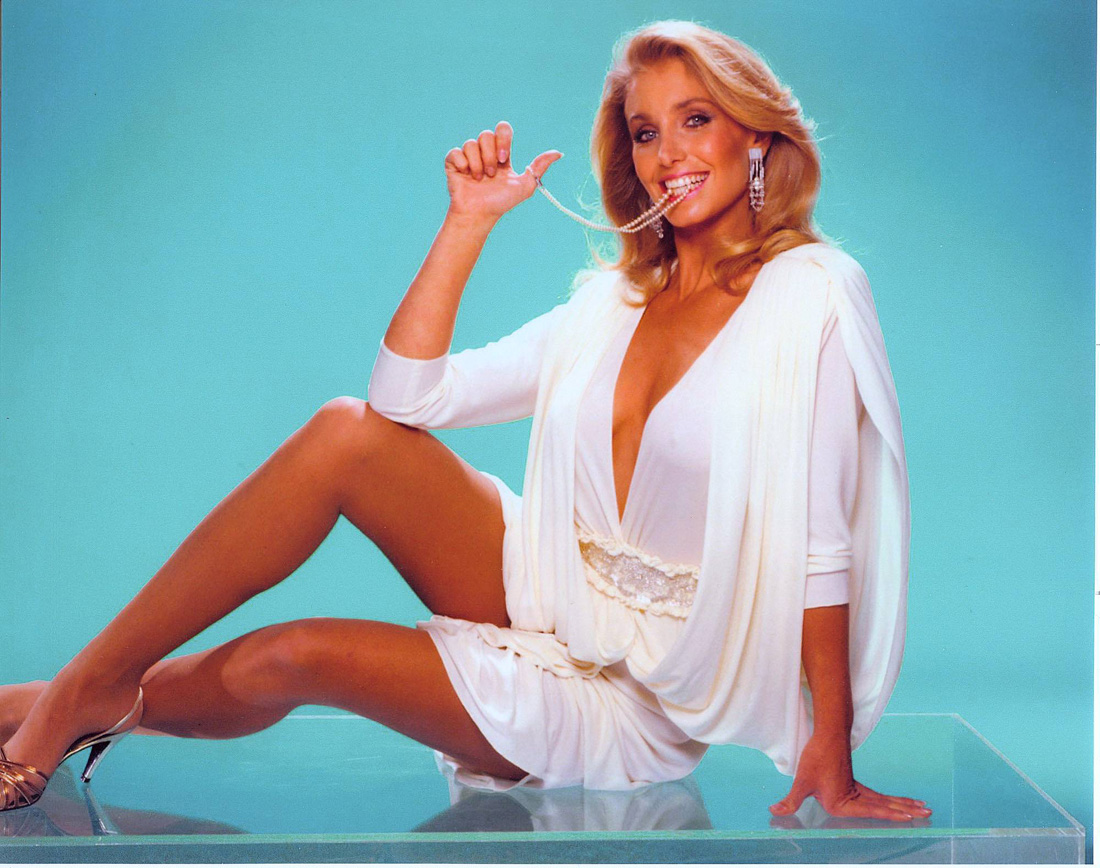 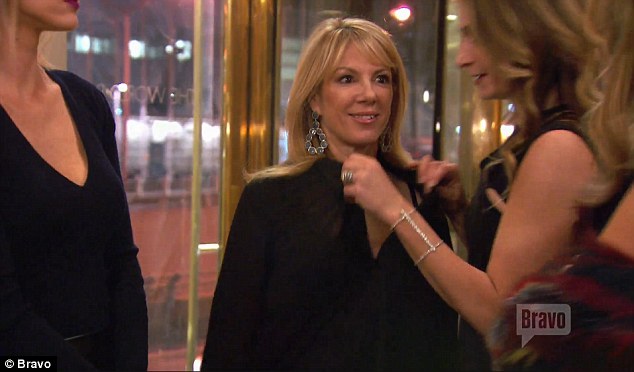