The harpy eagle (Harpia harpyja) is a neotropical species of eagle. It is also called the American harpy eagle to distinguish it from the Papuan eagle, which is sometimes known as the New Guinea harpy eagle or Papuan harpy eagle. It is the largest and most powerful raptor found in the rainforest, and among the largest extant species of eagles in the world. It usually inhabits tropical lowland rainforests in the upper (emergent) canopy layer. Destruction of its natural habitat has caused it to vanish from many parts of its former range, and it is nearly extirpated in Central America. In Brazil, the harpy eagle is also known as royal-hawk (in Portuguese: gavião-real). 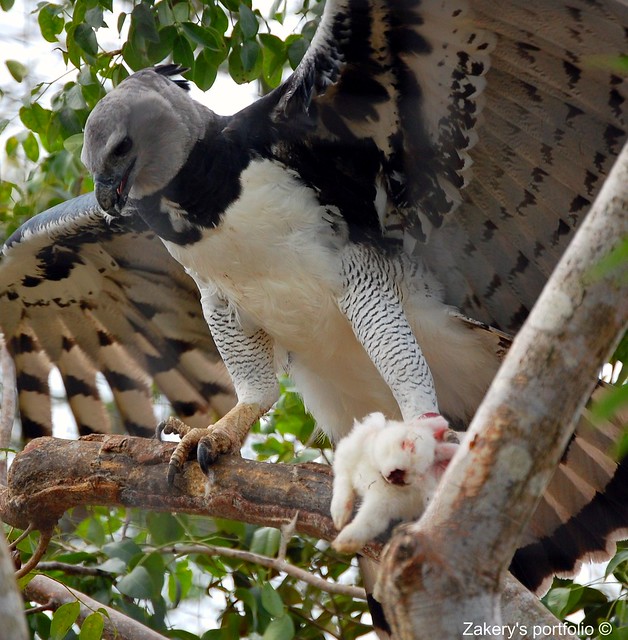 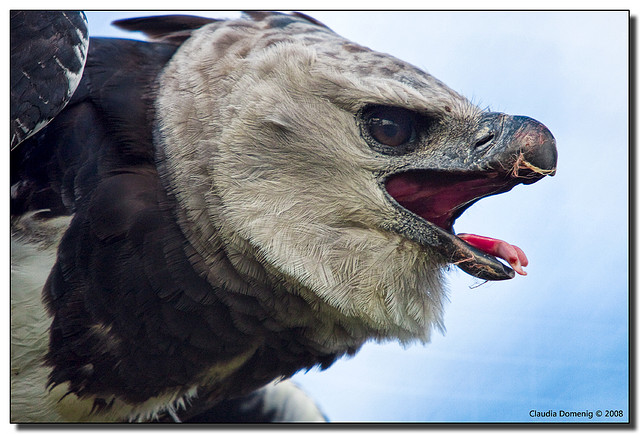 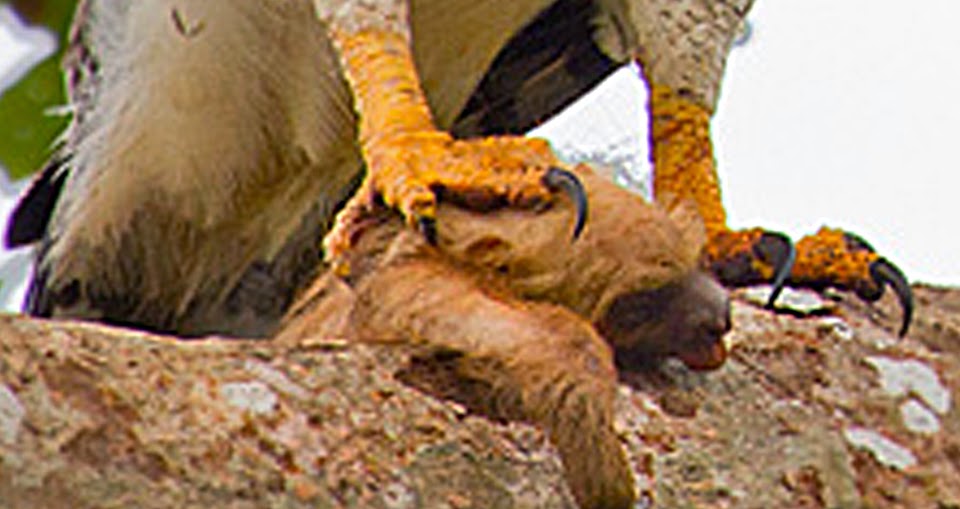 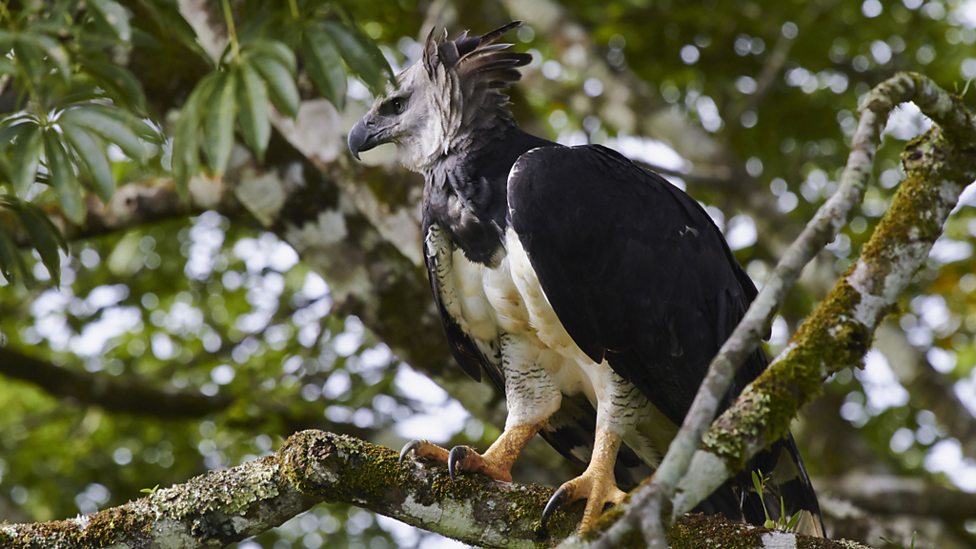 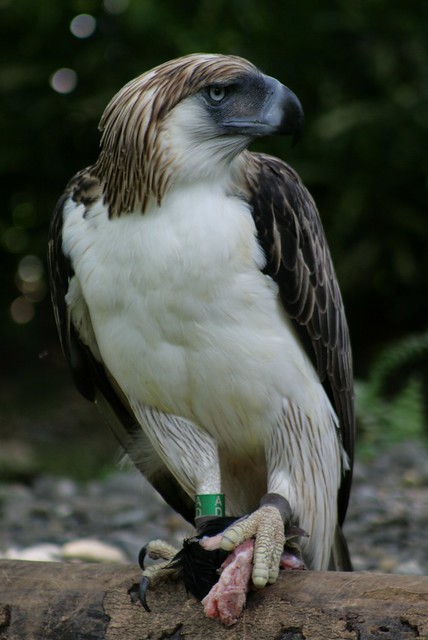 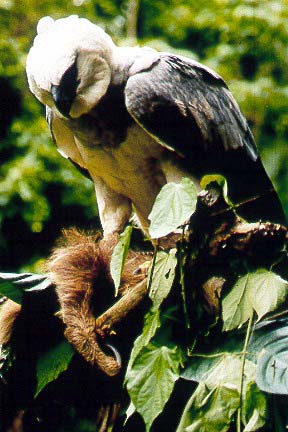 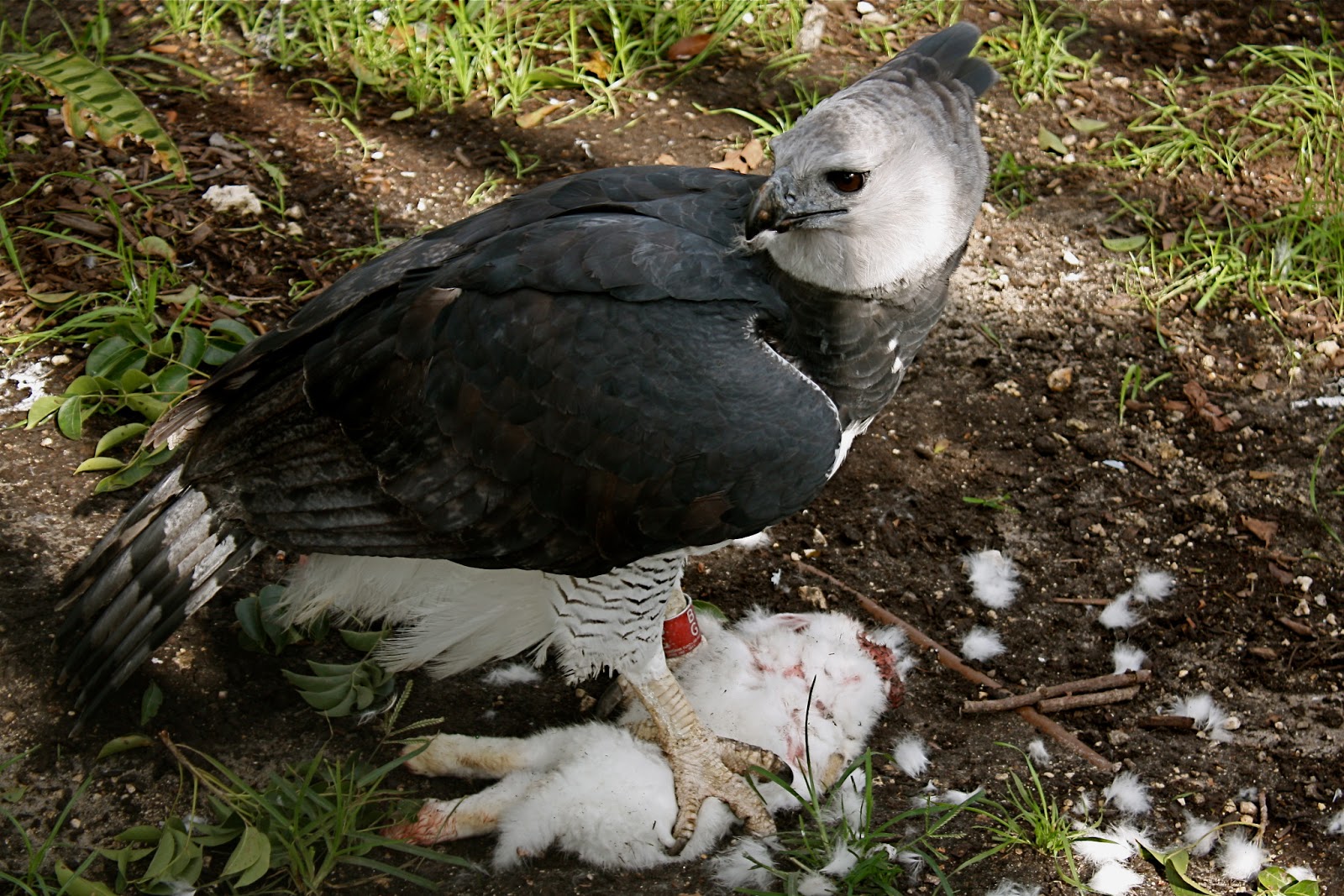 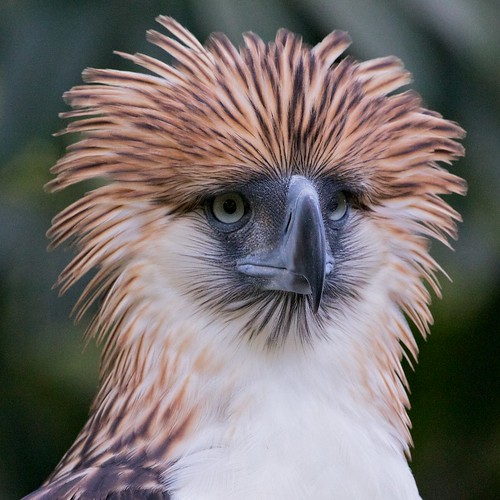 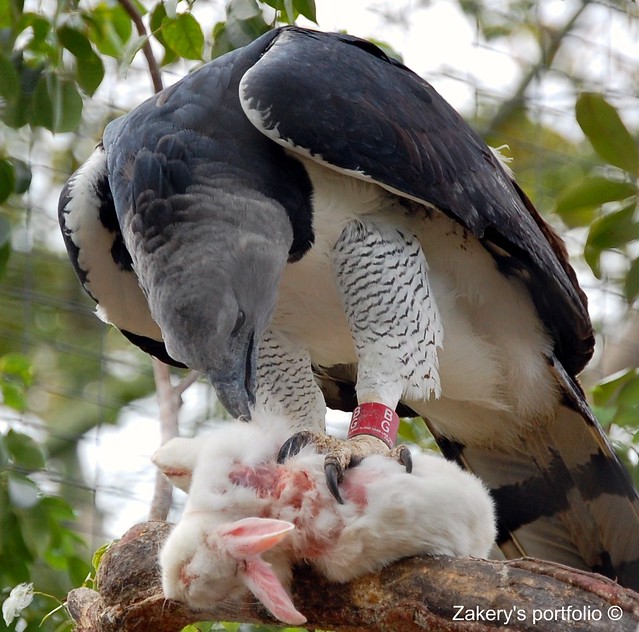 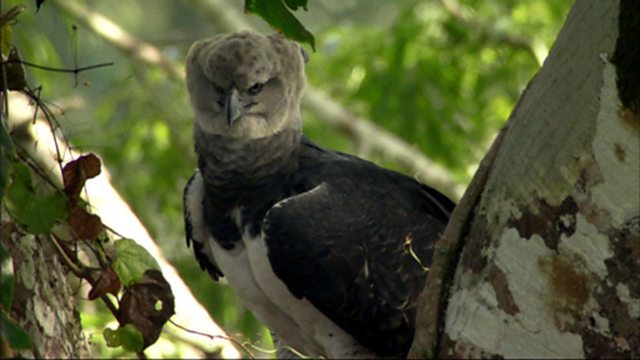 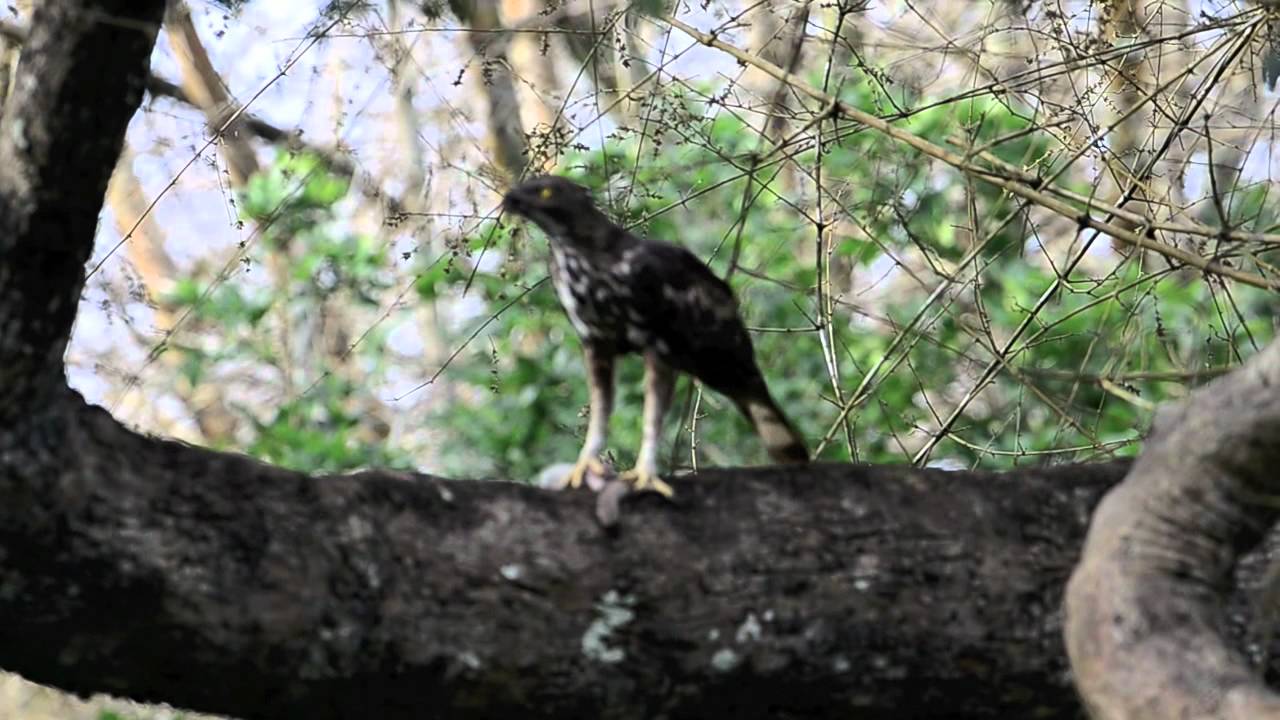 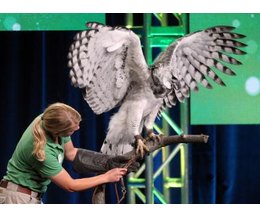 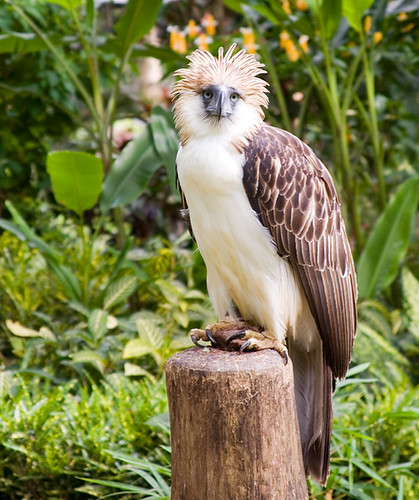 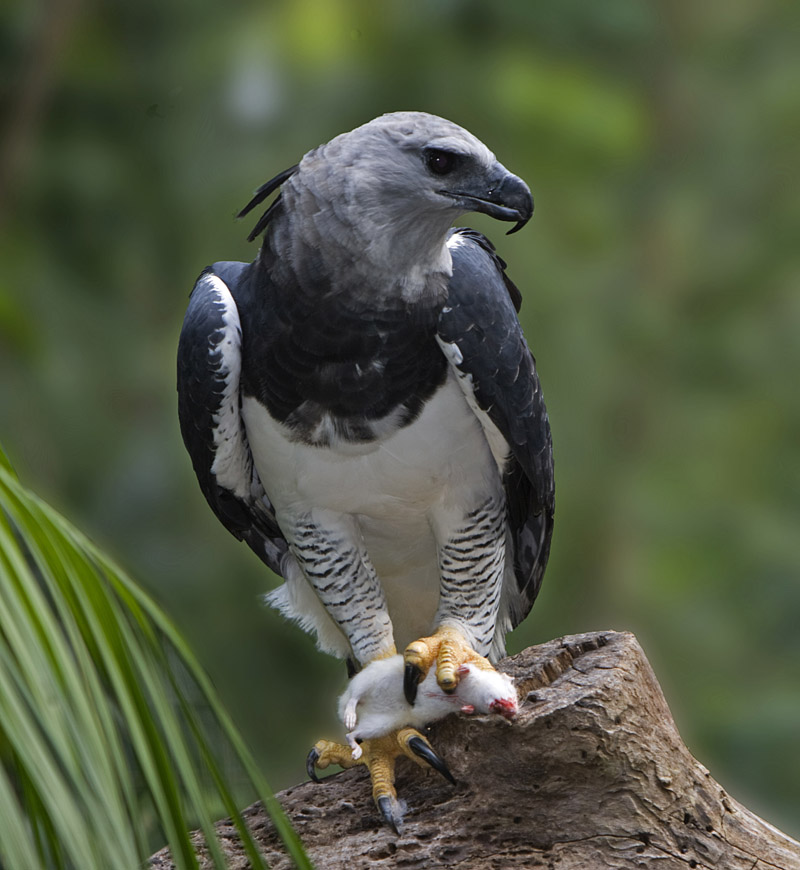 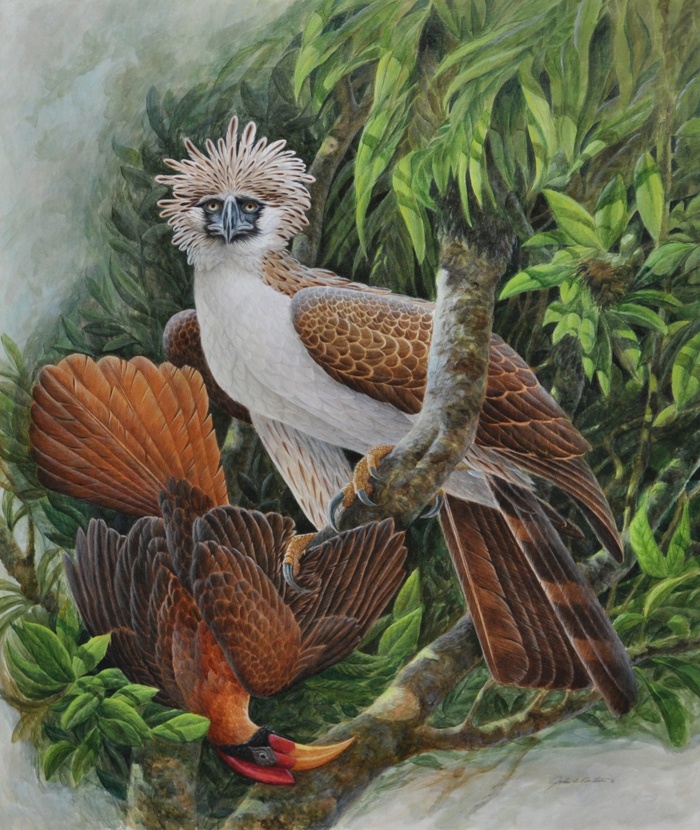 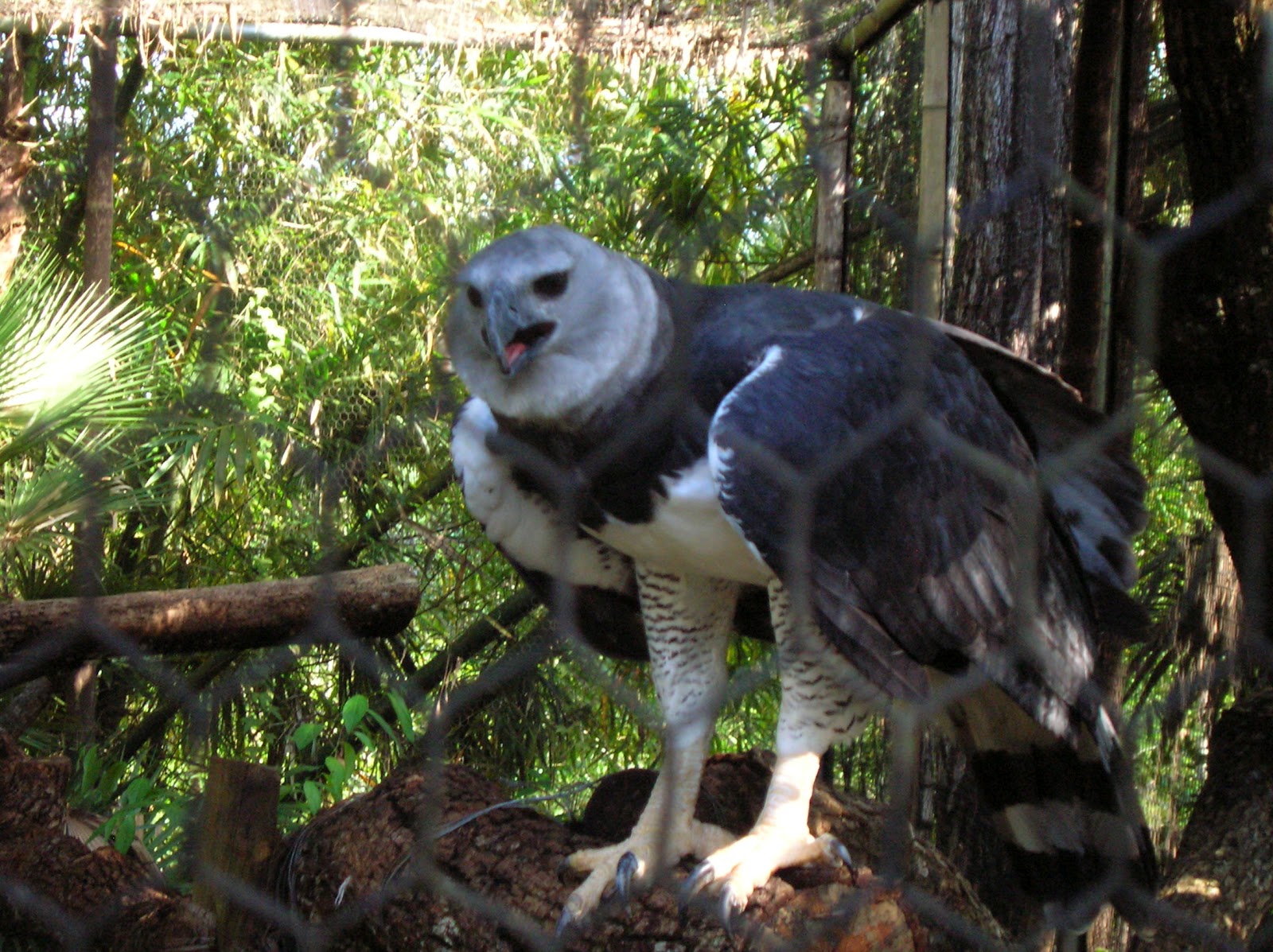