Most janamsakhis – the traditional biographies of Nanak – mention that he was born on the third day of the bright lunar fortnight, in the Baisakh month (April) of Samvat 1526. These include the Puratan Janam Sakhi, Sodhi Meharban's Janam Sakhi, Bhai Mani Singh Janam Sakhi, and the Vairowalwali Janam Sakhi. The Sikh records state that Nanak died on the 10th day of the Asauj month of Samvat 1596 (22 September 1539 CE), at the age of 70 years, 5 months, and 7 days. This further suggests that he was born in the month of Baisakh (April), not Kartik (November). 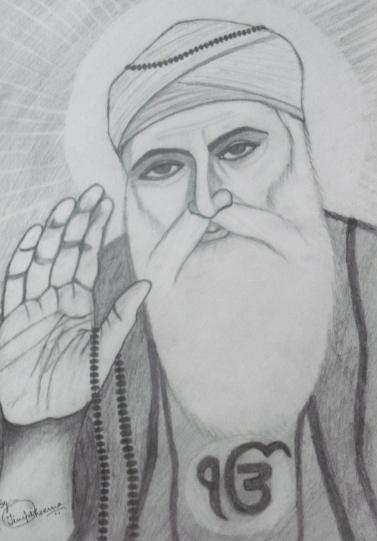 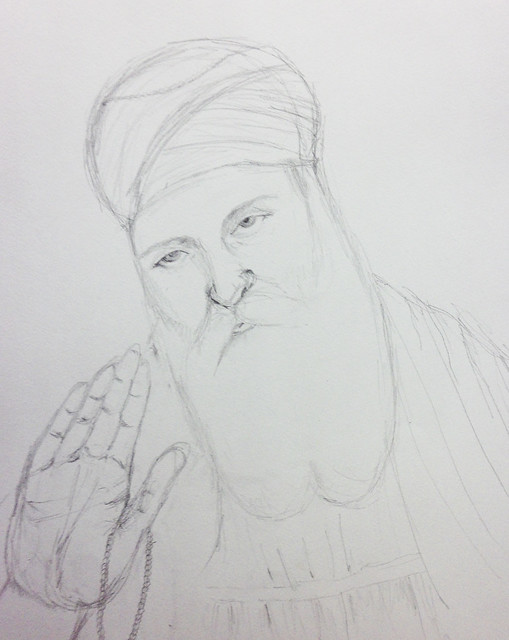 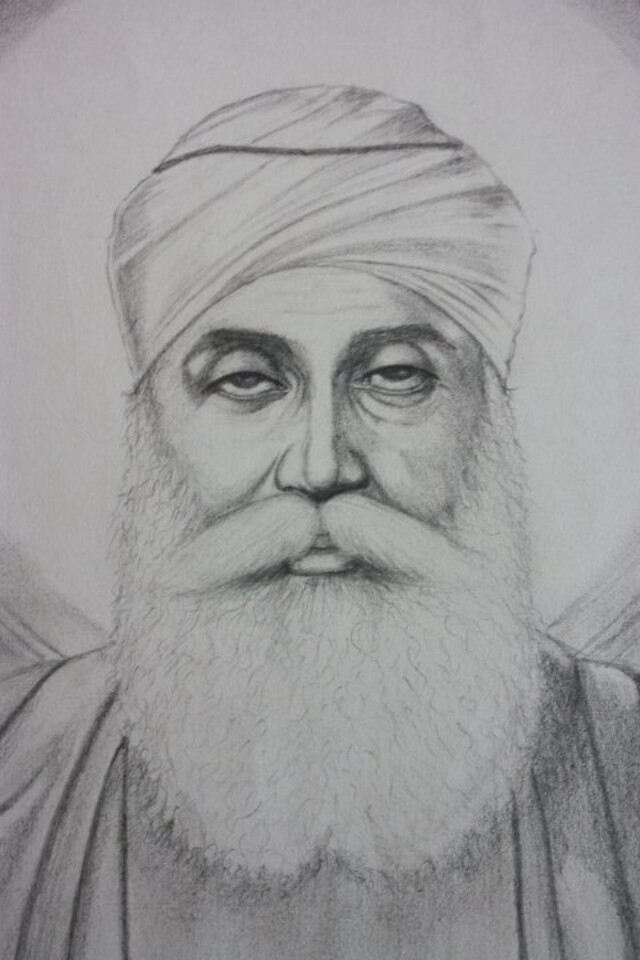 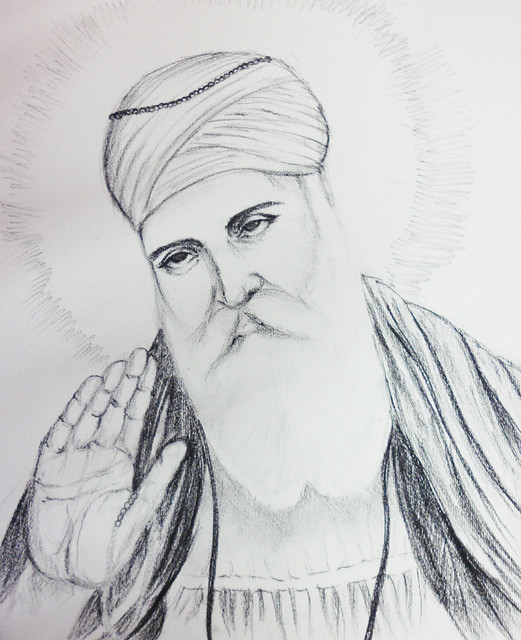