On 24 May 2011, Ubisoft announced that its Singapore studio would develop Ghost Recon Online for the latter half of 2011, following an initial closed beta. This game is supported by micro transactions. On 7 June 2011, Nintendo announced at the Electronic Entertainment Expo that Ubisoft would release the game for the Wii U. Also, Ubisoft presented trailers and demos for the Wii U version of the game. The Windows version is confirmed to be a free-to-play game, and requires a Uplay account. Whilst not officially confirmed to be a free-to-play model as well for the Wii U as of January 2013[update], Nintendo's then president and CEO Satoru Iwata commented in an interview that he has no opposition against this model and is willing to work with it. 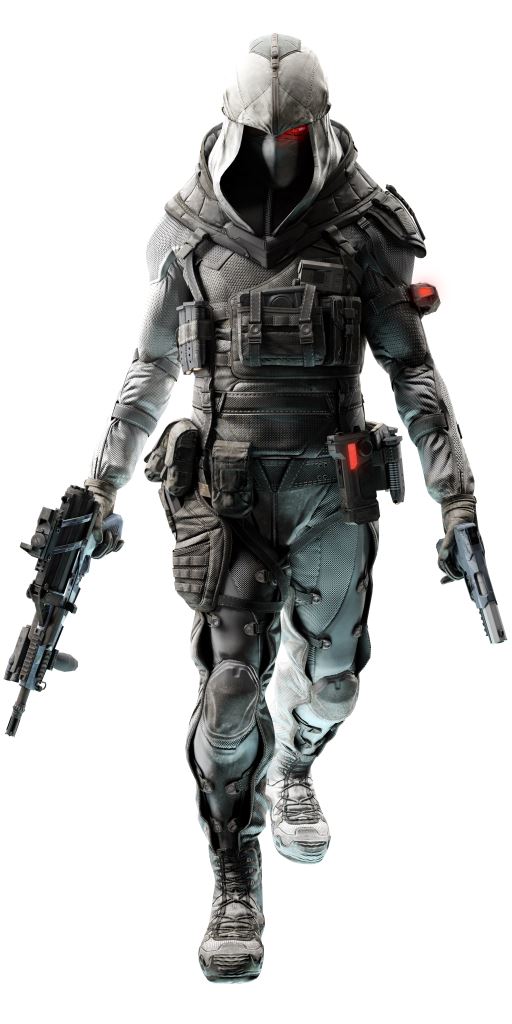 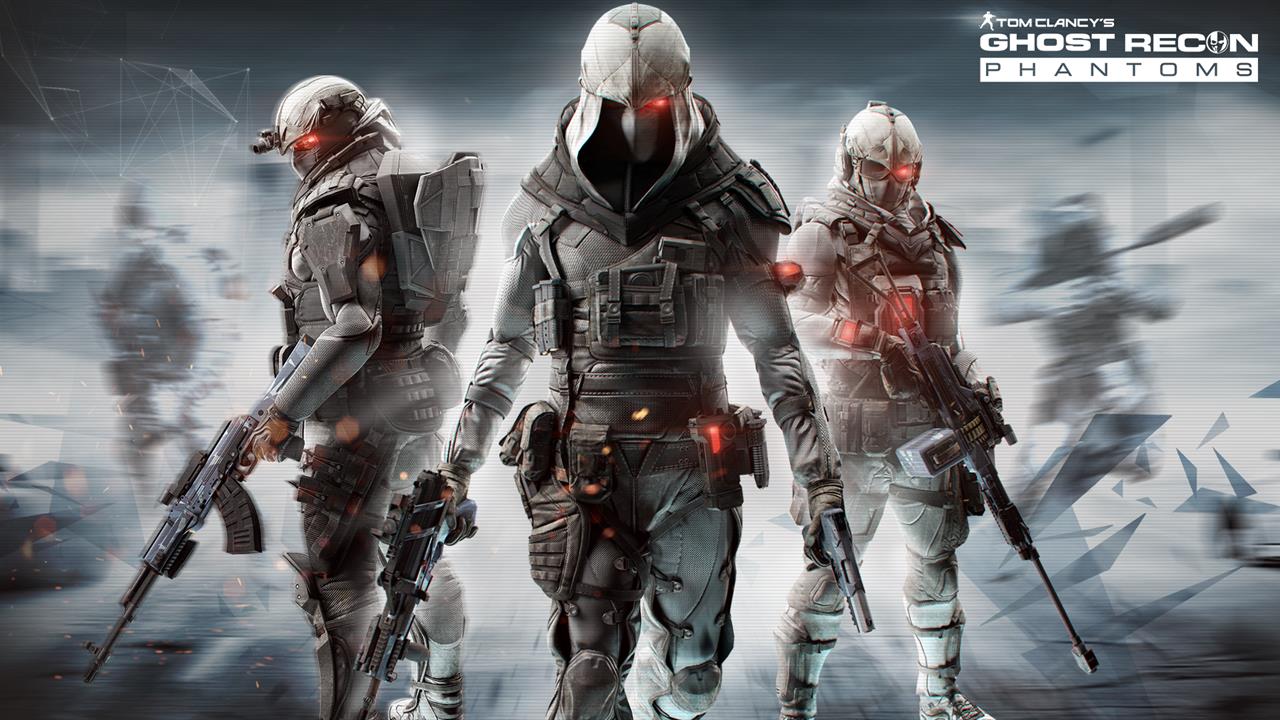 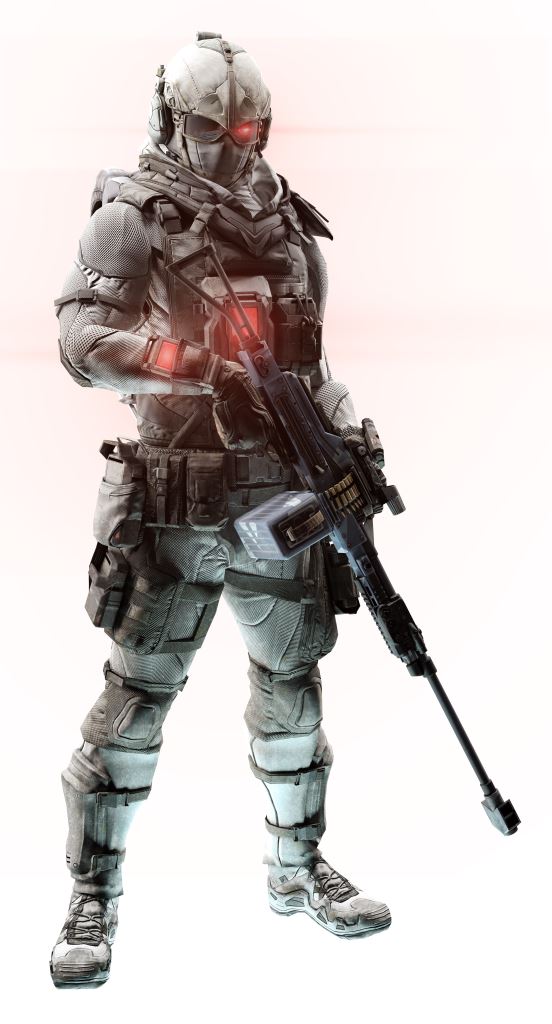 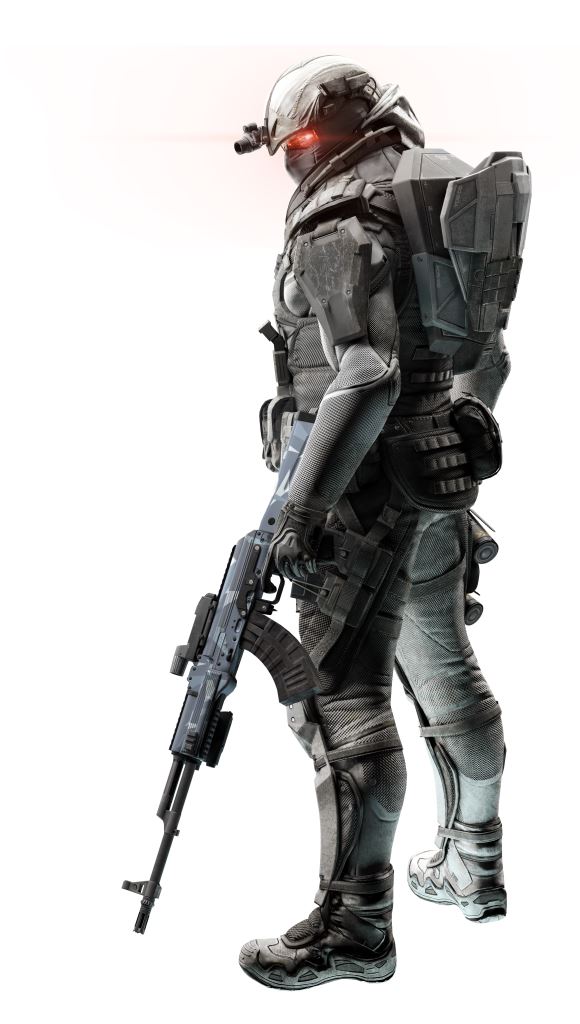 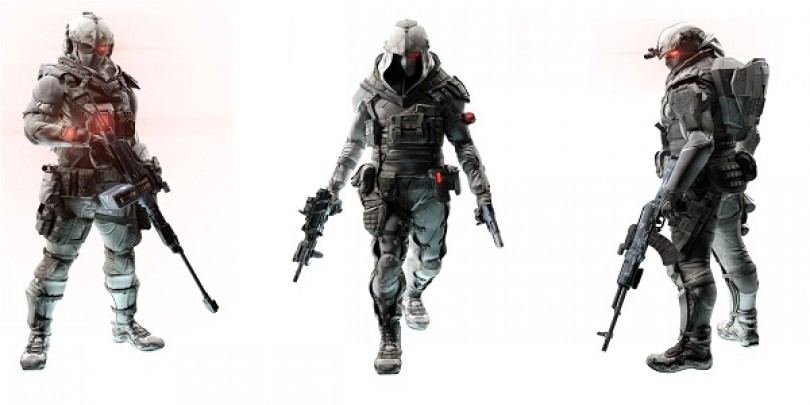 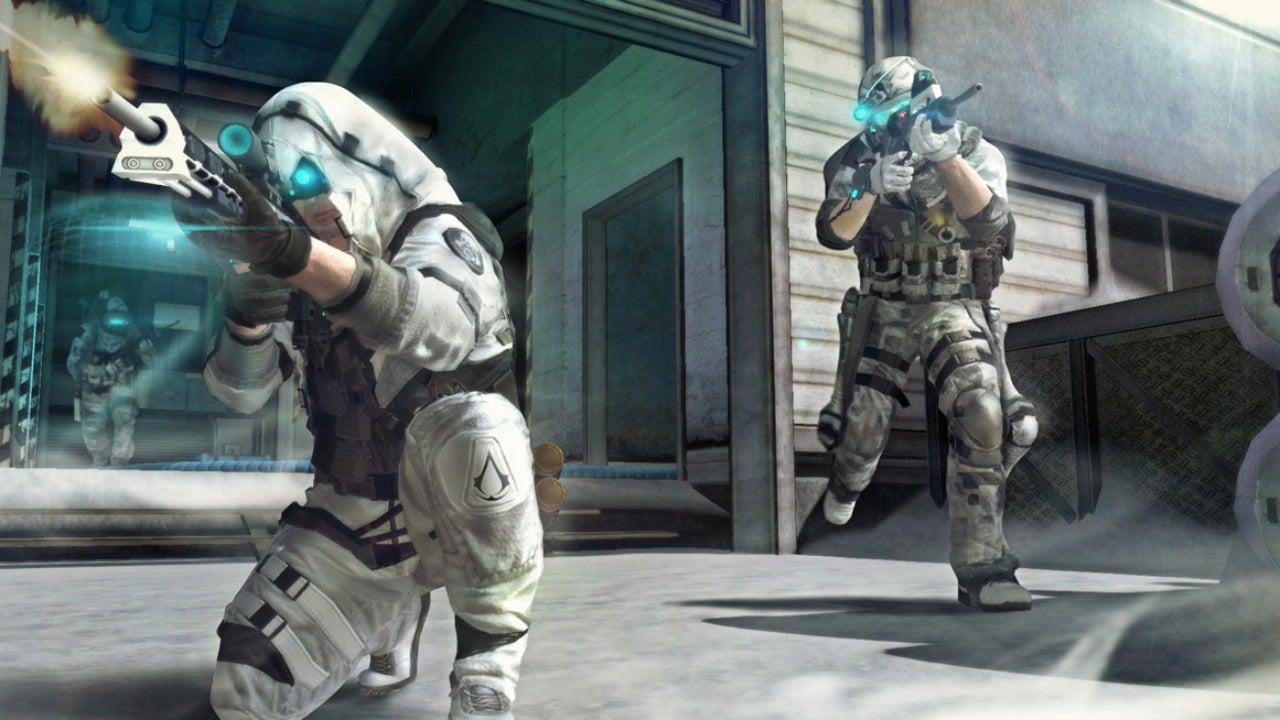 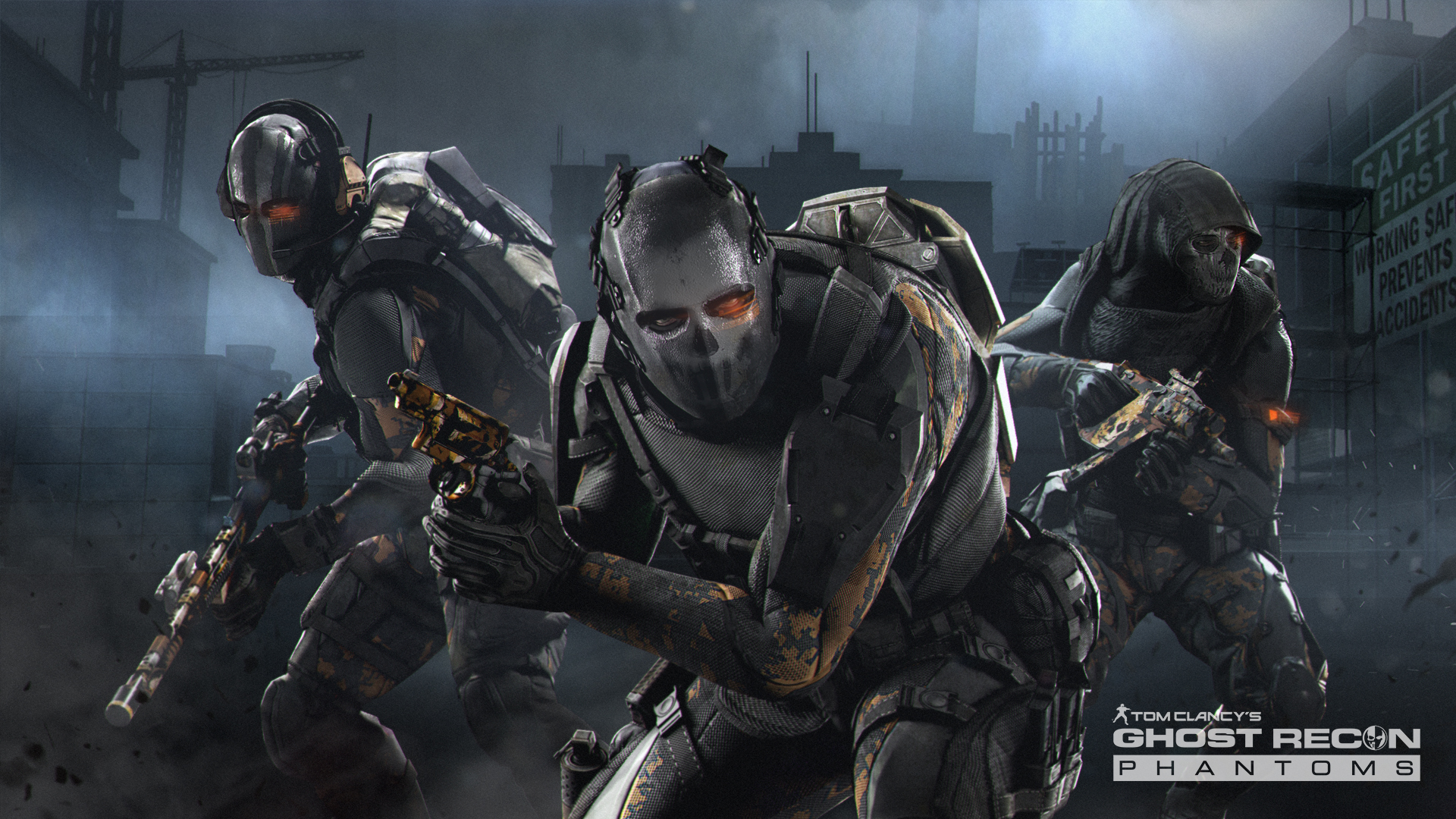 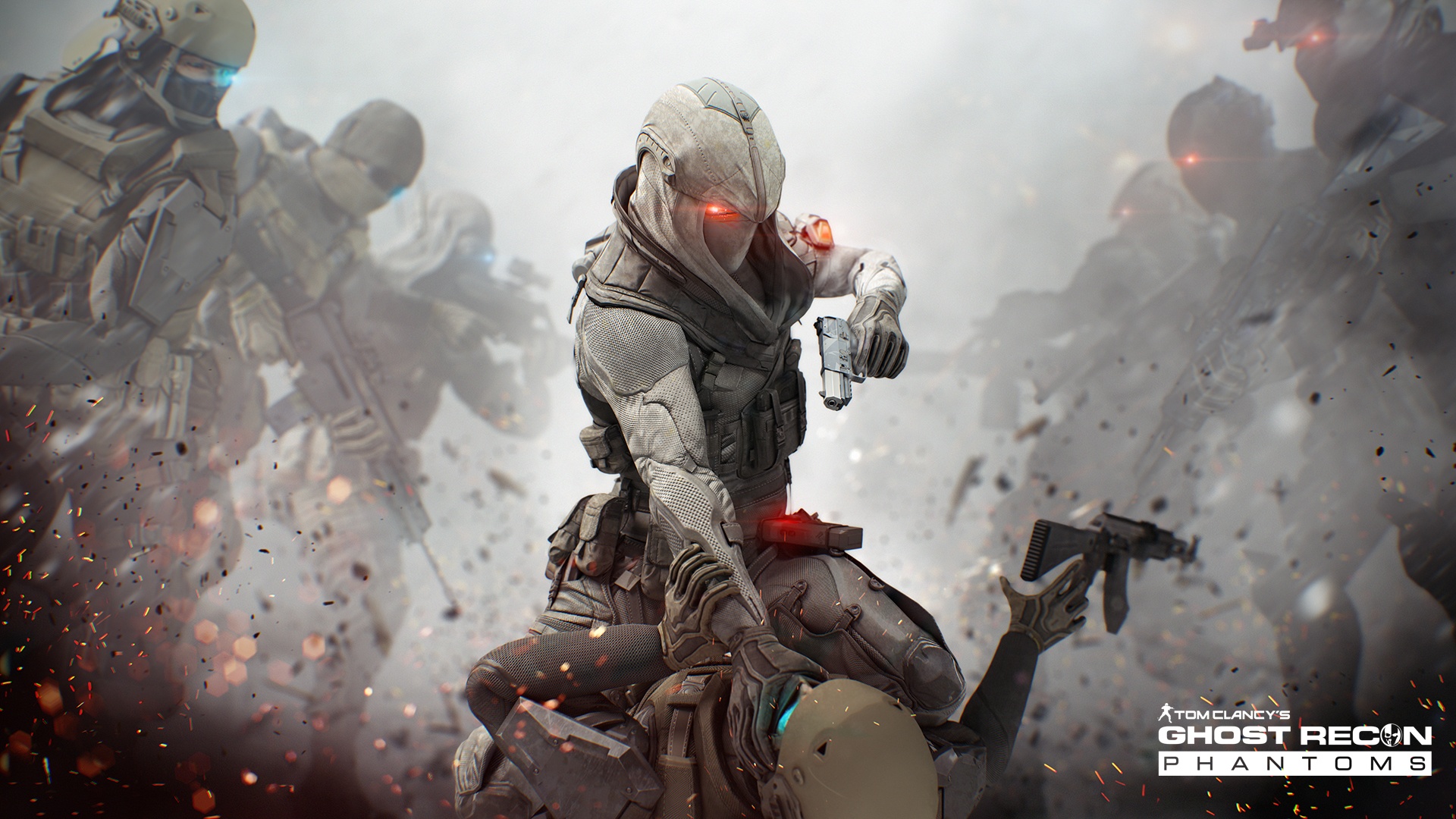 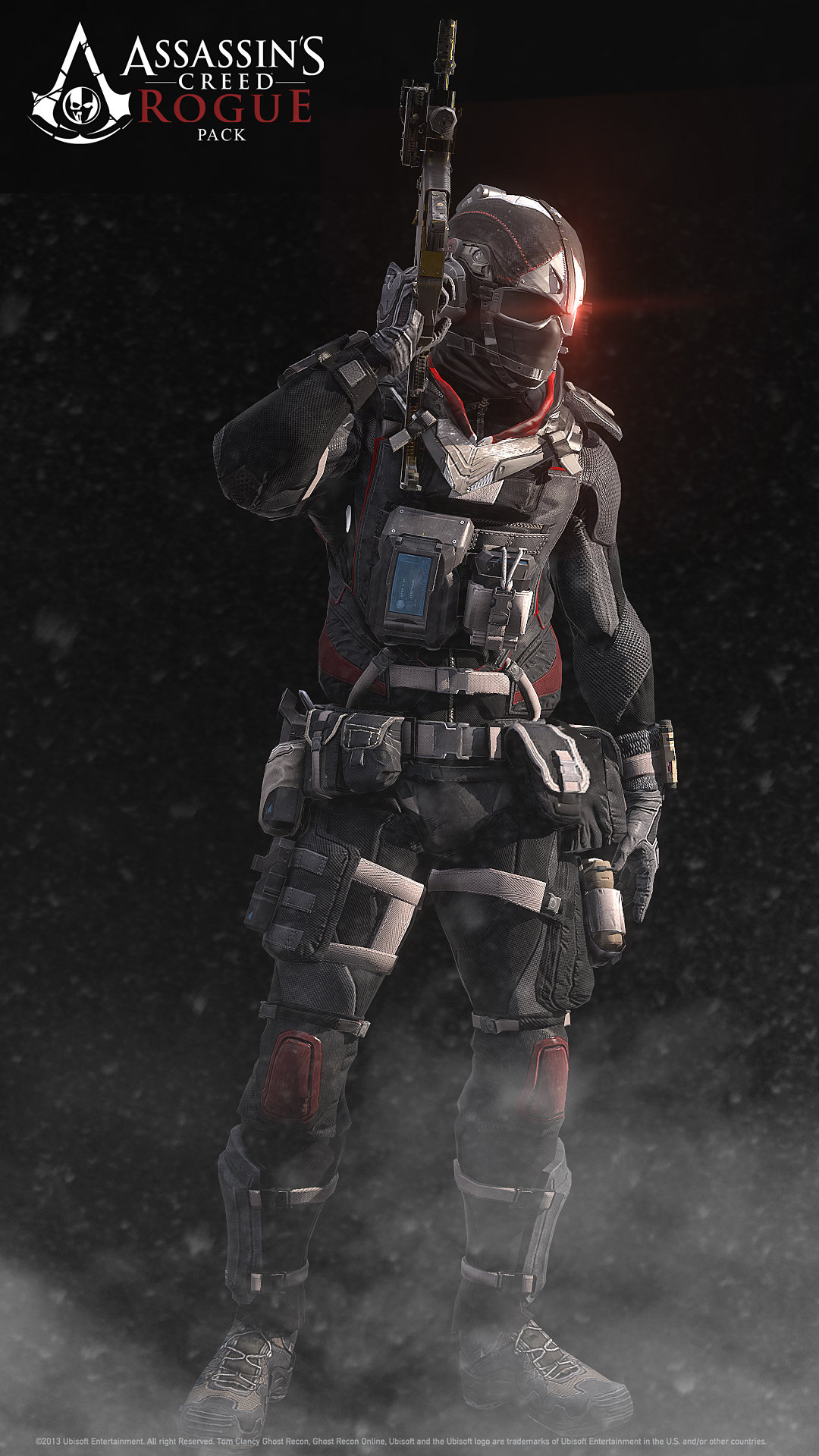 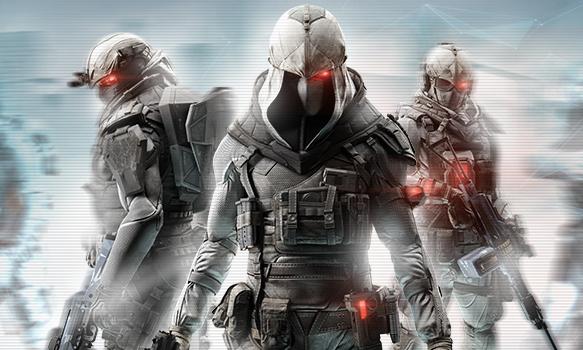