The first dome that could be called "geodesic" in every respect was designed after World War I by Walther Bauersfeld, chief engineer of the Carl Zeiss optical company, for a planetarium to house his planetarium projector. A first, small dome was patented, constructed by the firm of Dykerhoff and Wydmann on the roof of the Zeiss plant in Jena, Germany. A larger dome, called "The Wonder of Jena", opened to the public in July 1926. Some 20 years later, R. Buckminster Fuller named the dome "geodesic" from field experiments with artist Kenneth Snelson at Black Mountain College in 1948 and 1949. Although Fuller was not the original inventor, he is credited with the U. S. popularization of the idea for which he received U. S. Patent 2,682,235A on 29 June 1954. The oldest surviving dome built by Fuller himself is located in Woods Hole, Massachusetts, and was built by students under his tutelage over 3 weeks in 1953. 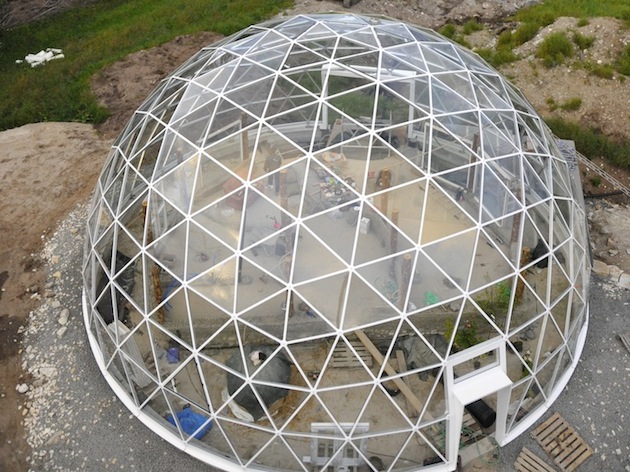 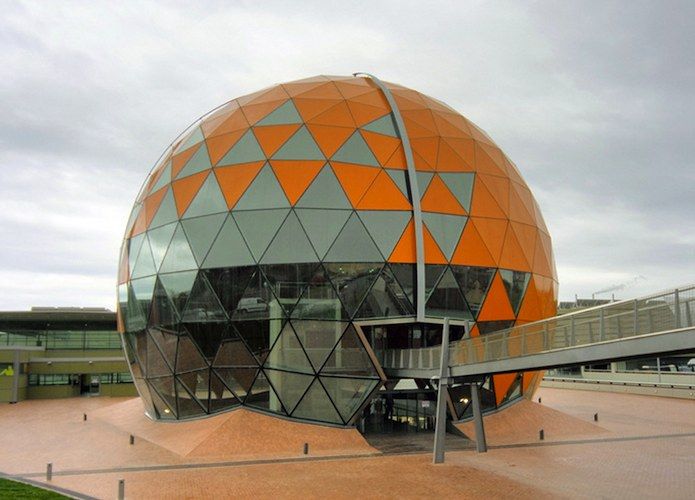 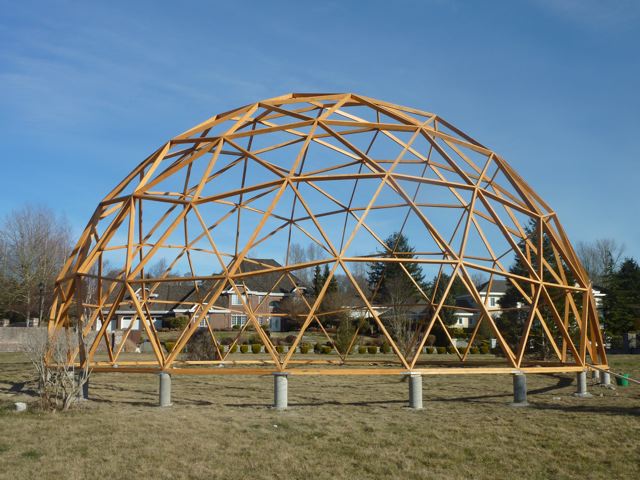 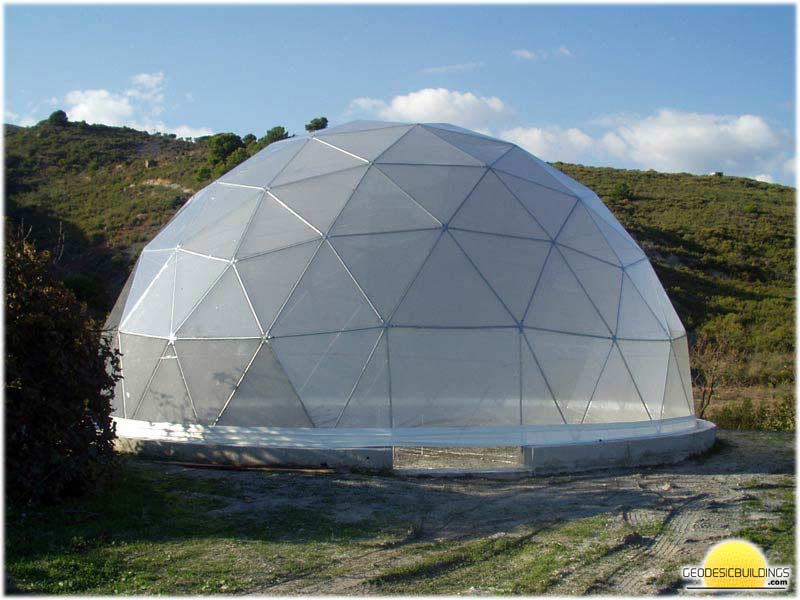 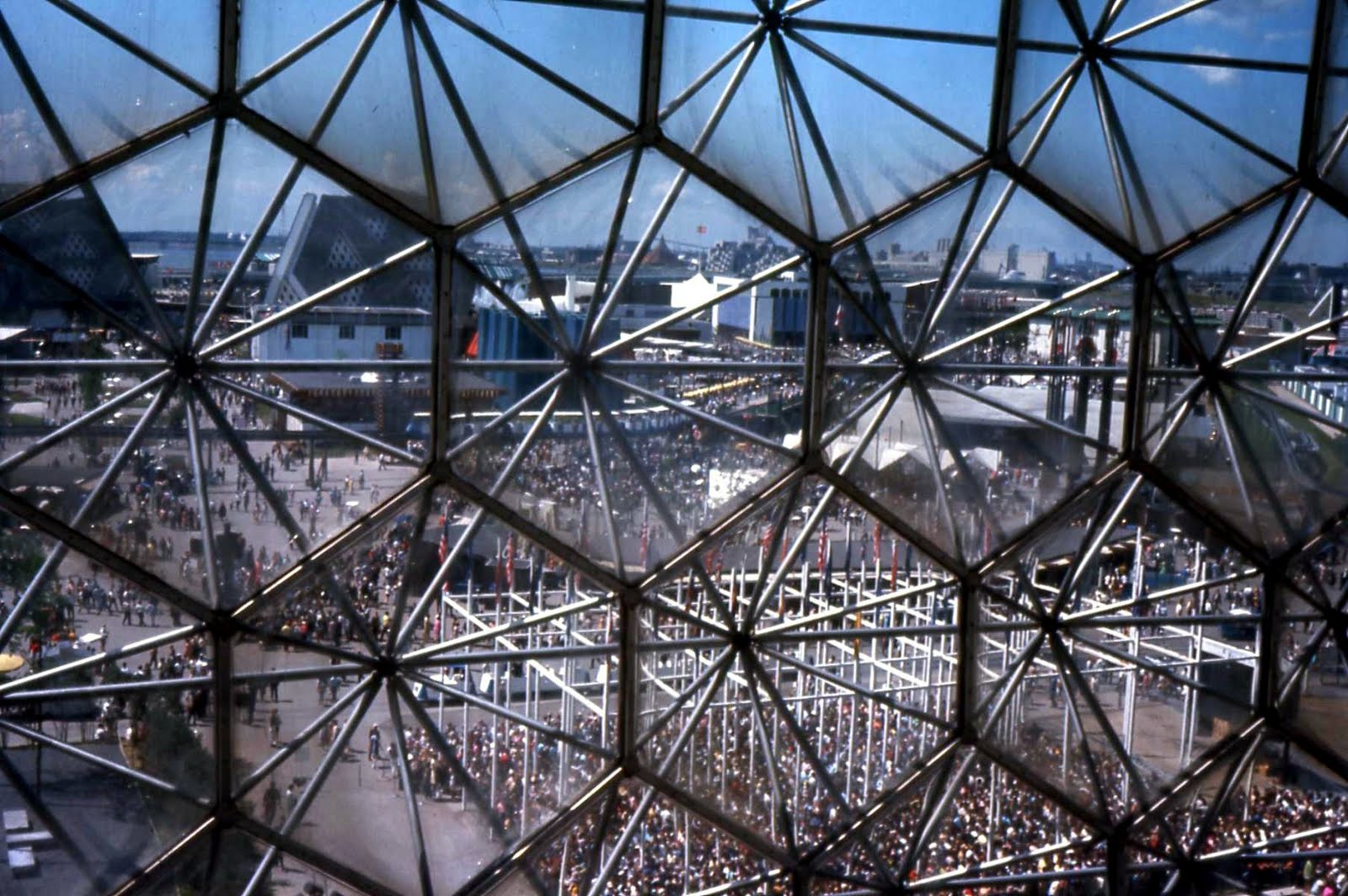 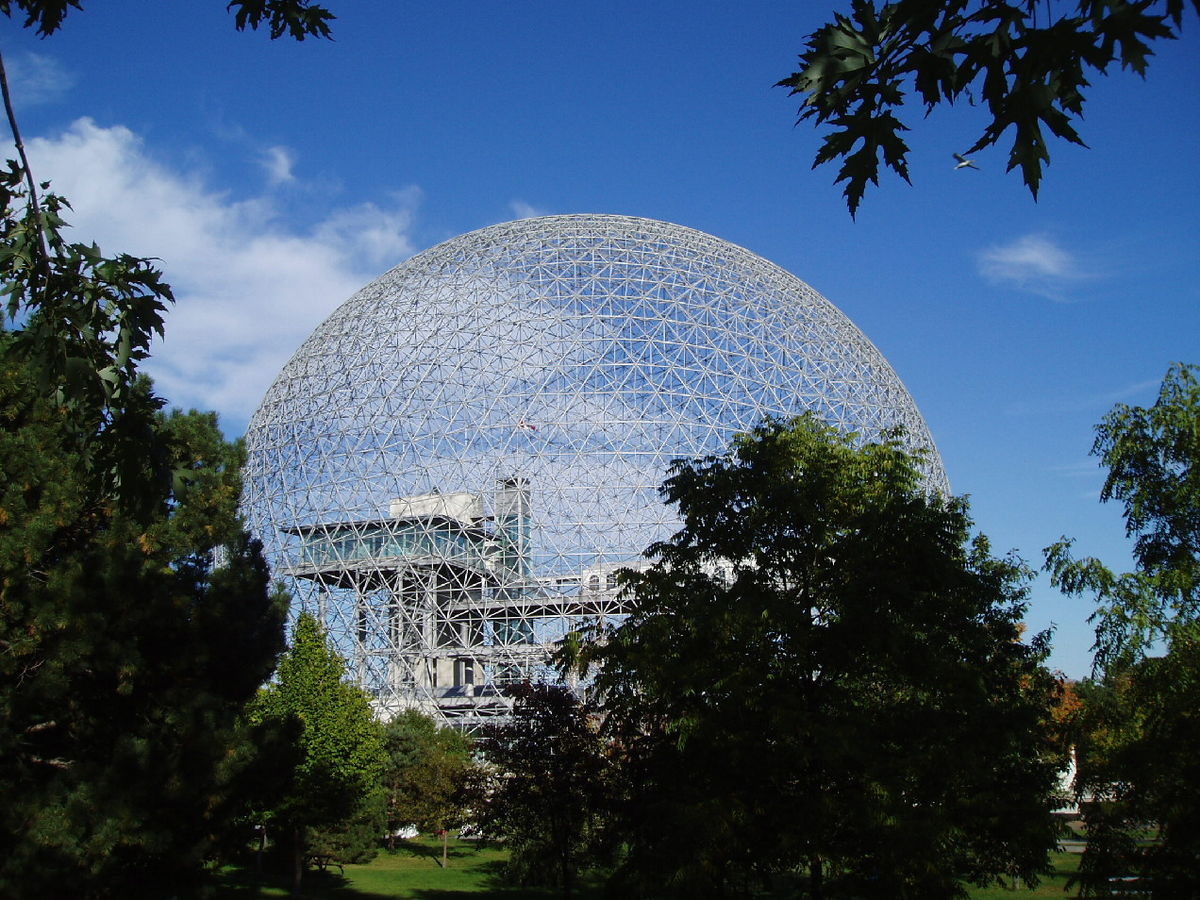 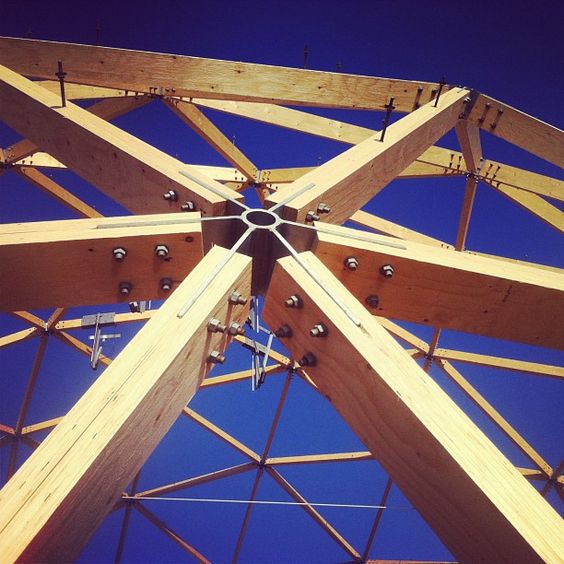 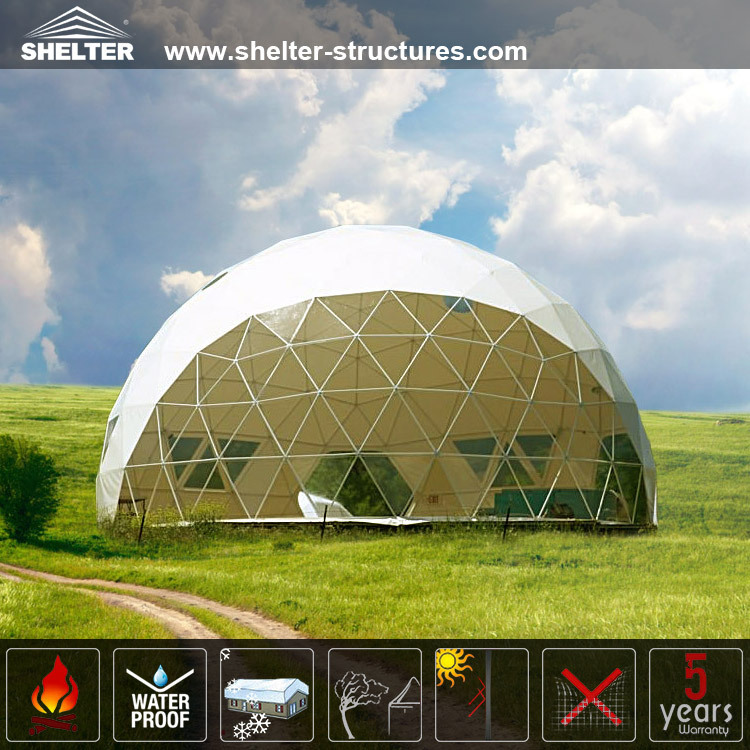 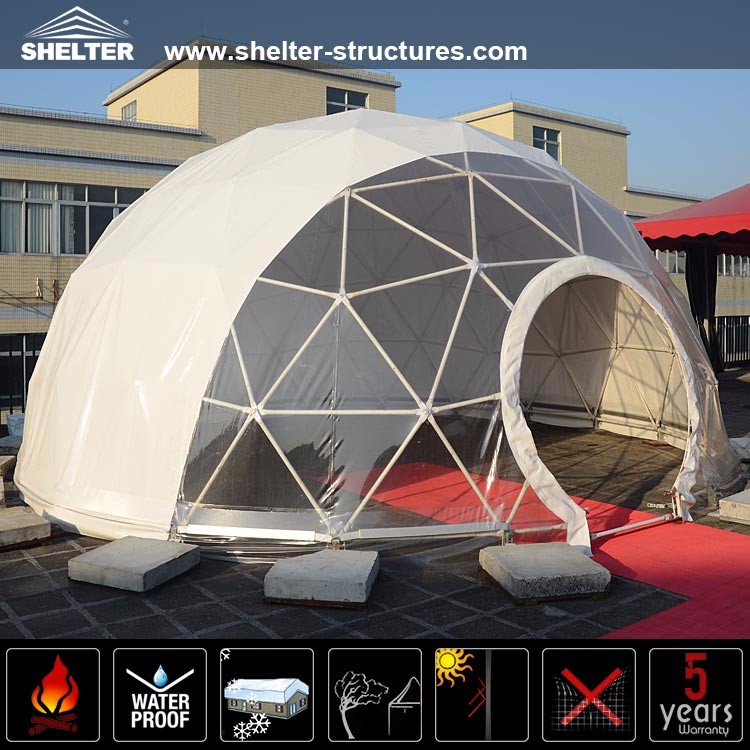 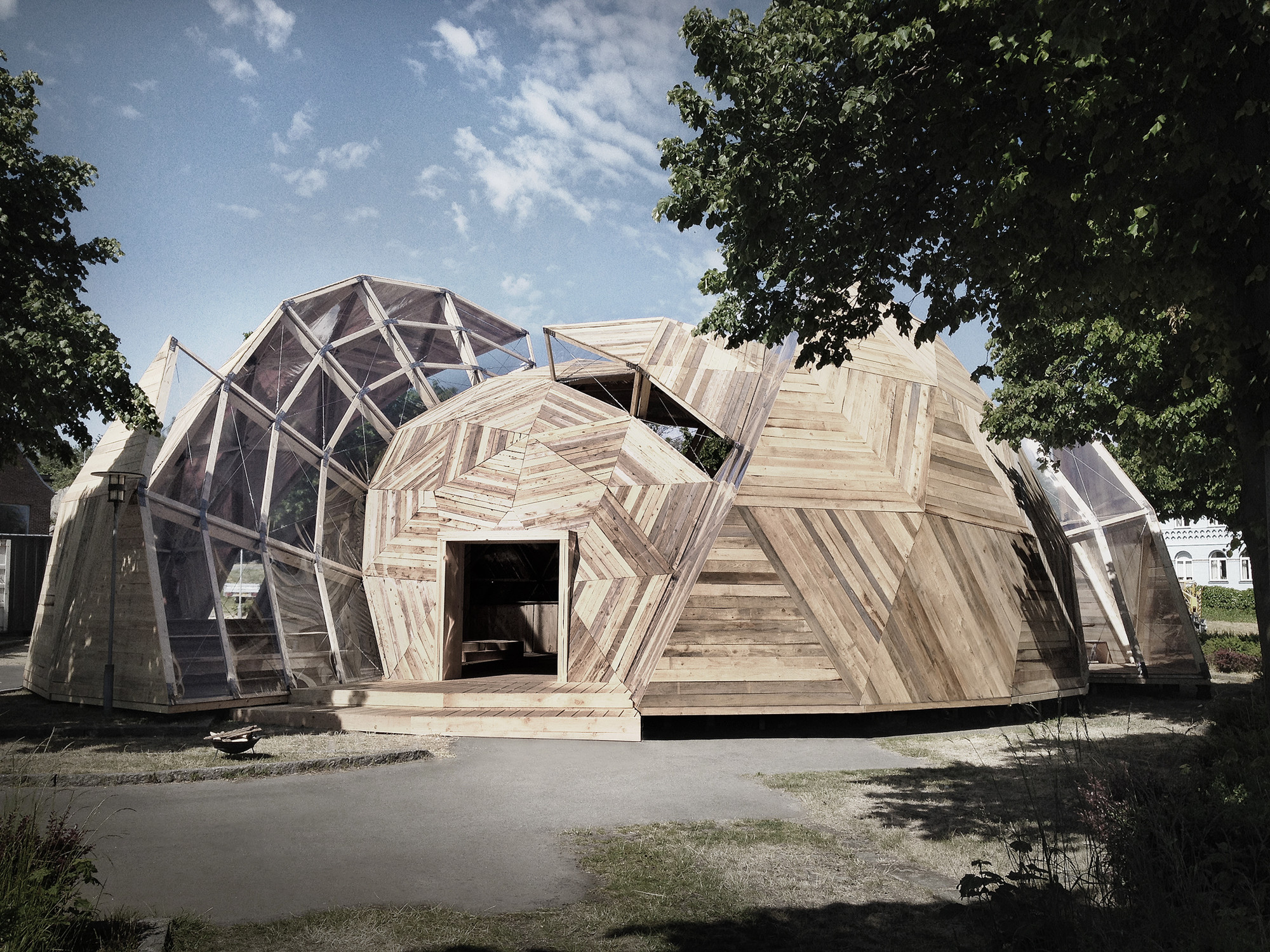 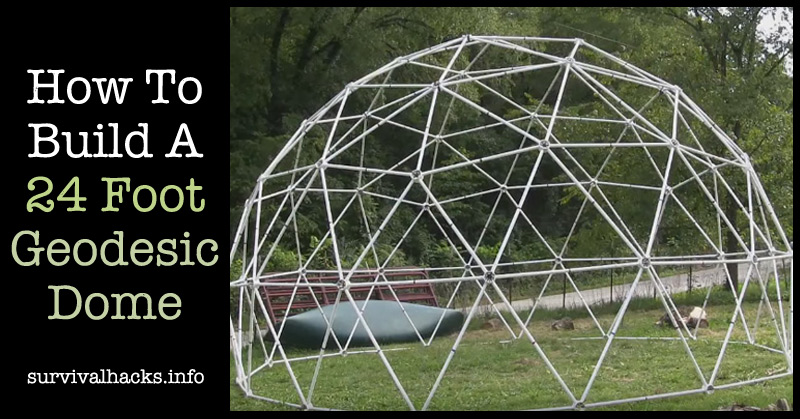 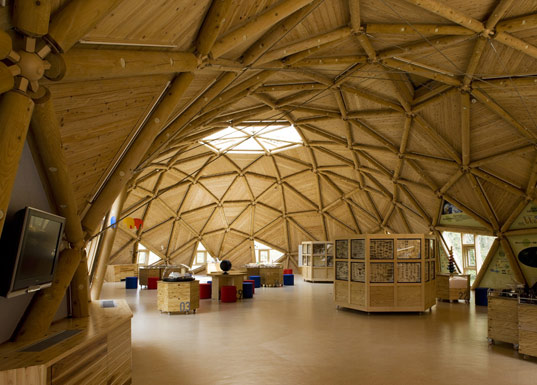