Freddy Krueger (/ˈkruːɡər/) is a fictional character and the main antagonist of the A Nightmare on Elm Street film series. He first appeared in Wes Craven's A Nightmare on Elm Street (1984) as the spirit of a serial killer who uses a gloved hand with razors to kill his victims in their dreams, causing their deaths in the real world as well. In the dream world, he is a powerful force and almost completely invulnerable. However, whenever Freddy is pulled into the real world, he has normal human vulnerabilities and can be destroyed. 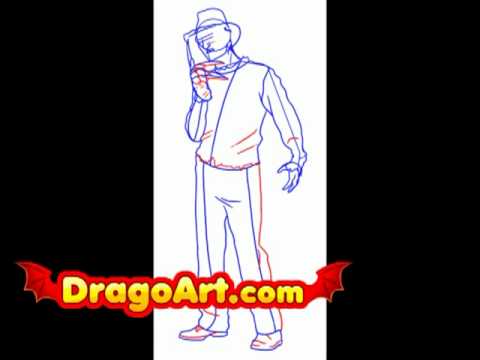 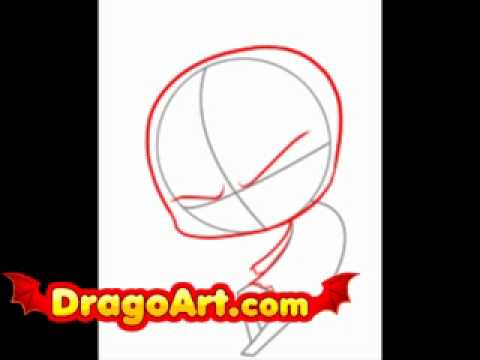