For Greater Glory, also known as Cristiada, is a 2012 epic historical war drama film directed by Dean Wright and written by Michael Love, based on the events of the Cristero War. It stars Andy García, Eva Longoria, Oscar Isaac, Rubén Blades, Peter O'Toole (in his last film appearance released in his lifetime), and Bruce Greenwood. The film is the directorial debut for Wright, veteran visual effects supervisor on films including The Two Towers (2002) and The Return of the King (2003), and was released on June 1, 2012. 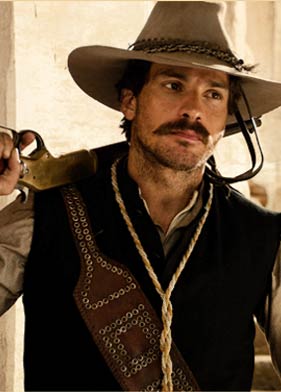 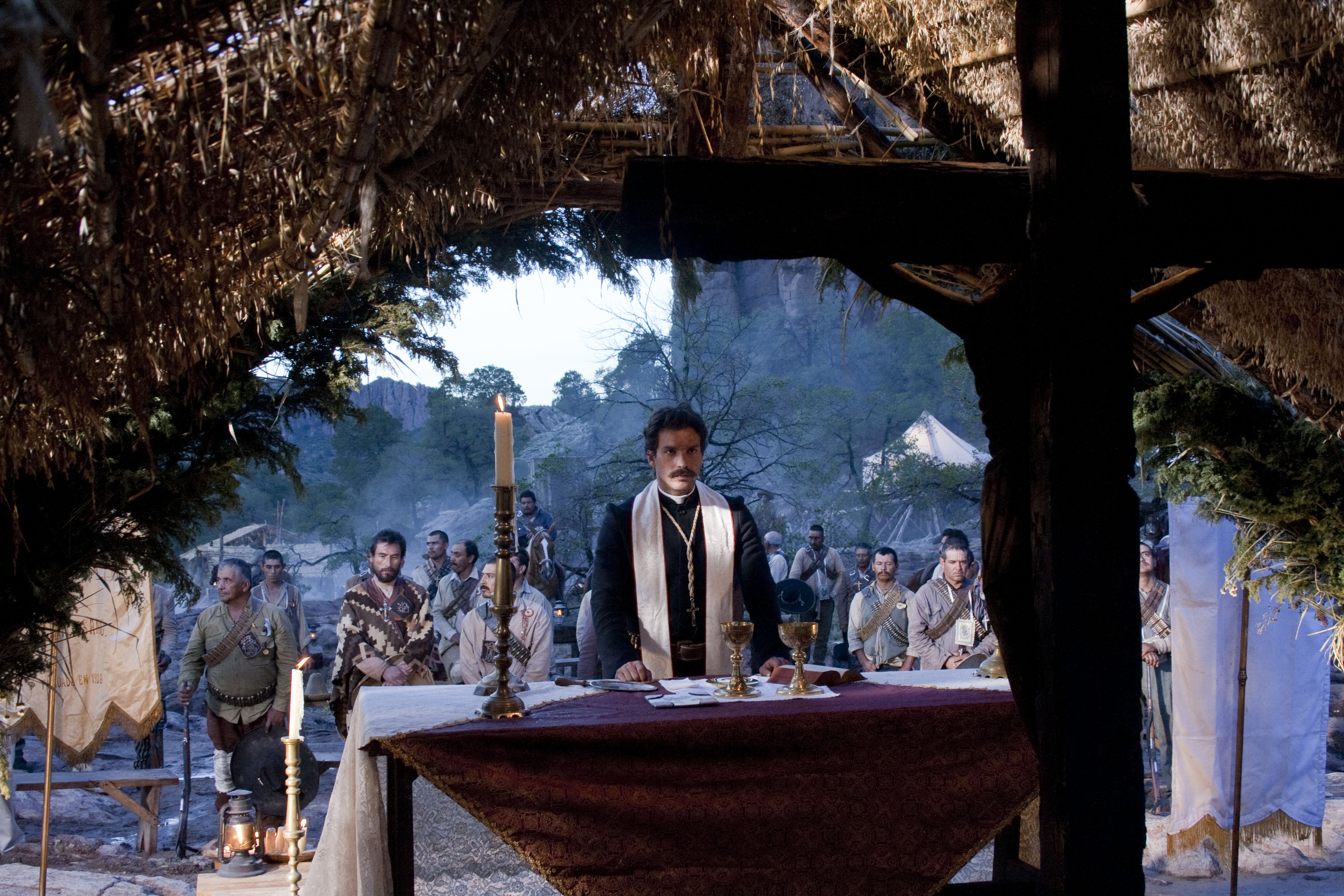 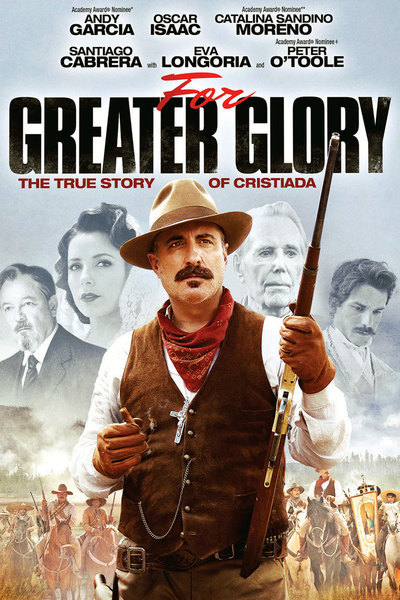 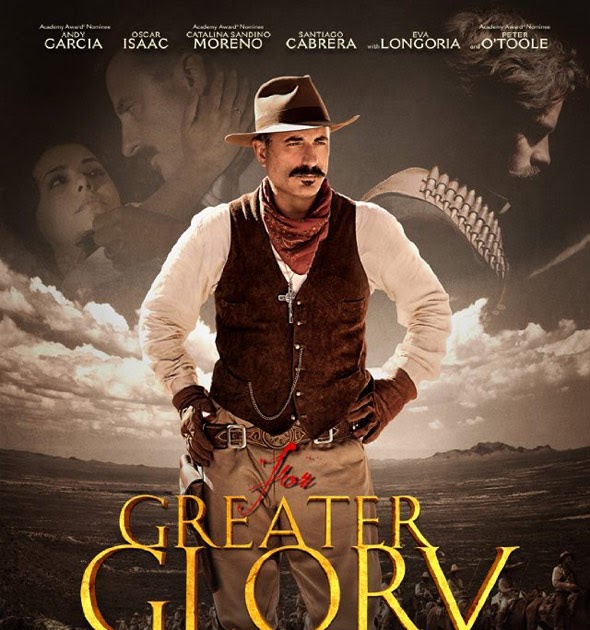 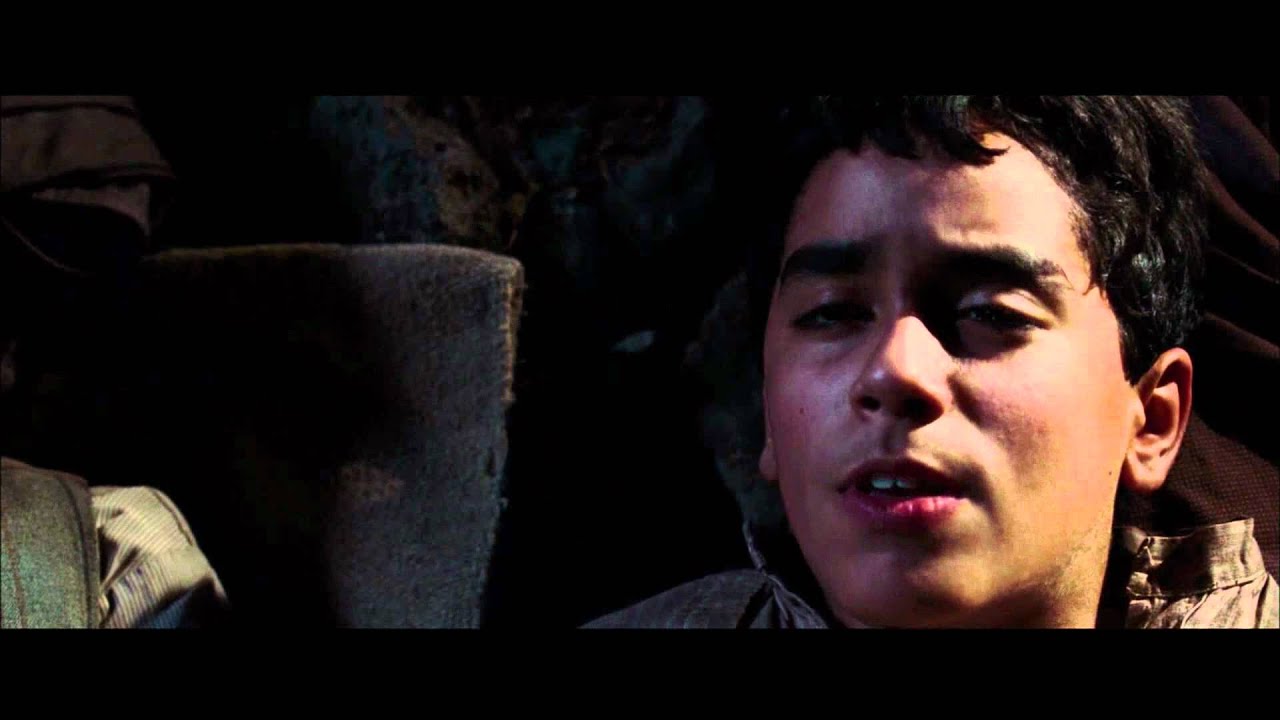 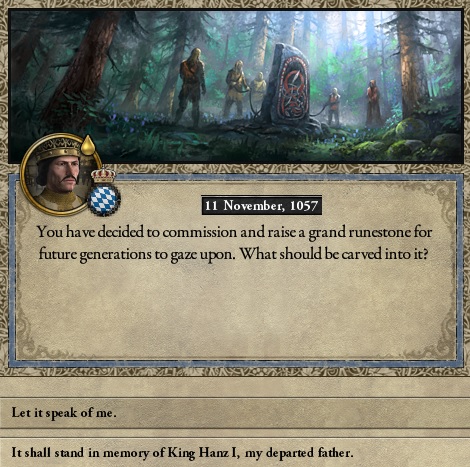 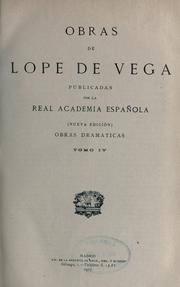 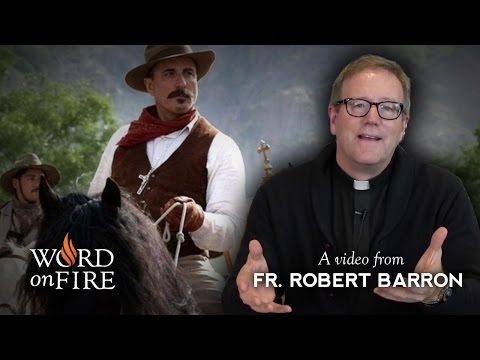 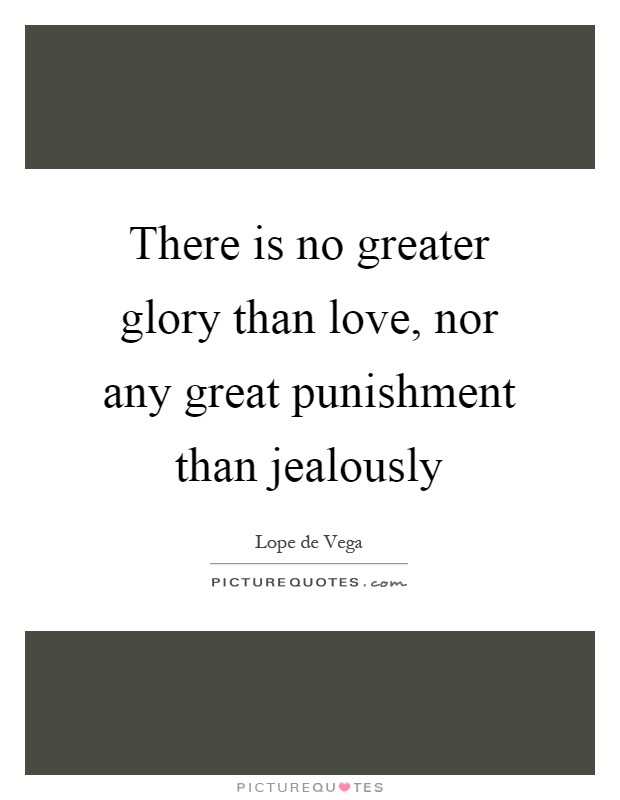 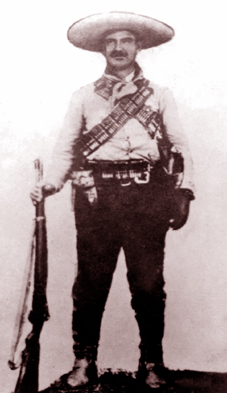