Five Nights at Freddy's 2 (often abbreviated to FNaF2) is an indie point-and-click survival horror video game developed and published by Scott Cawthon. The second installment in the Five Nights at Freddy's series, the game is chronologically set before the events of the first game, making it a prequel to the series. The game was released on Steam on November 11, 2014, earlier than its two planned dates of sometime in 2015 and December 25, 2014, respectively, with the latter due to issues with releasing the demo. Mobile ports for Android and iOS were released on November 15, 2014, and November 20, 2014, respectively. A Nintendo Switch, PlayStation 4 and Xbox One port was released on November 29, 2019. 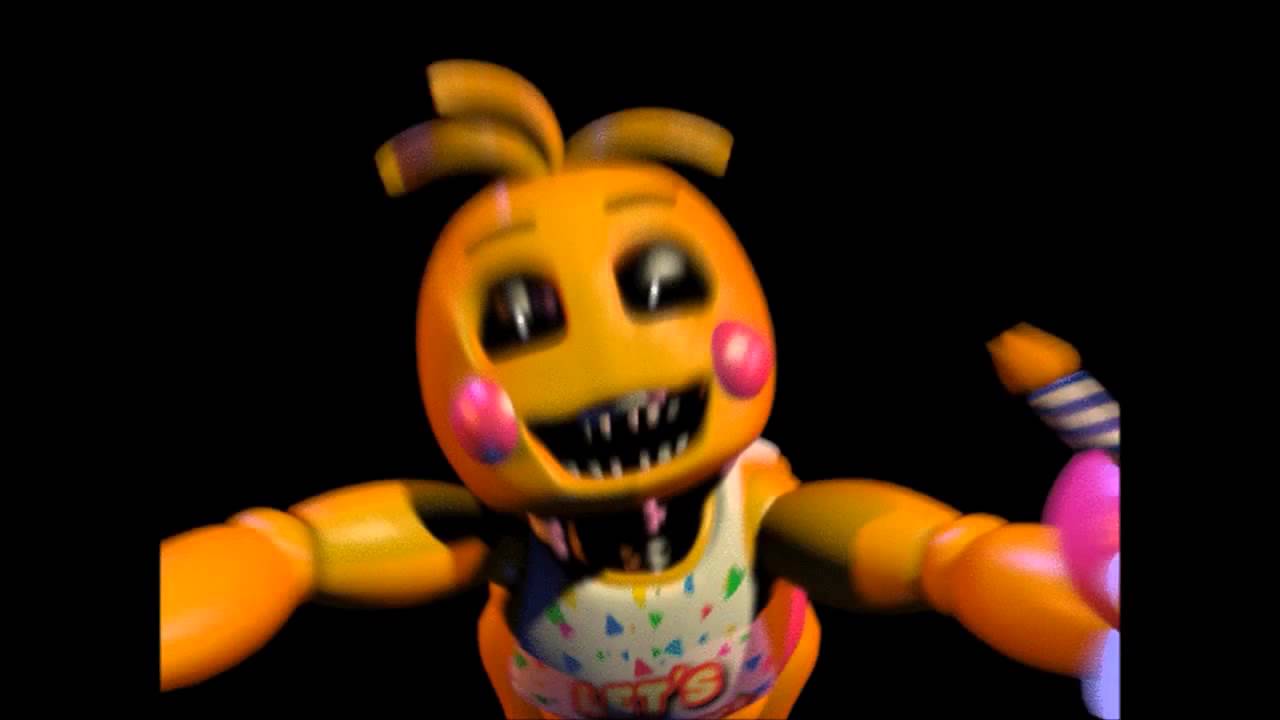 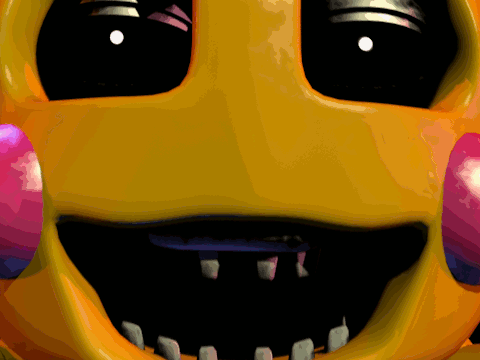 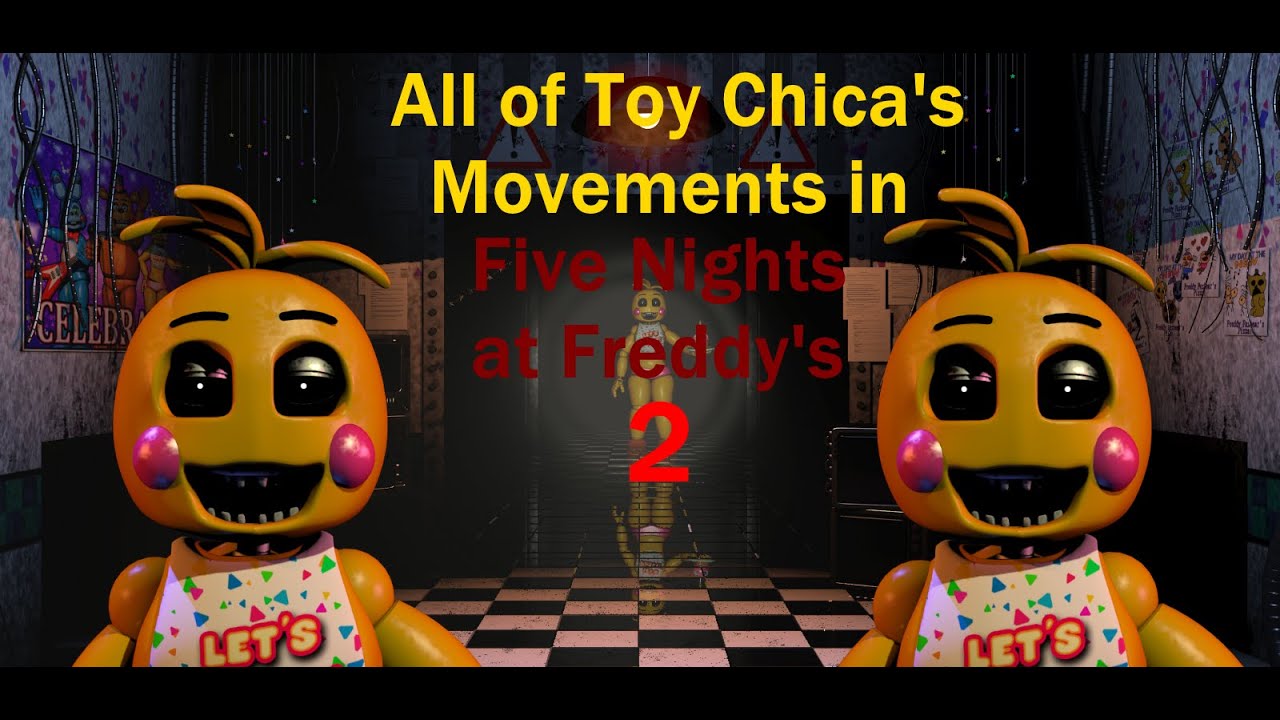 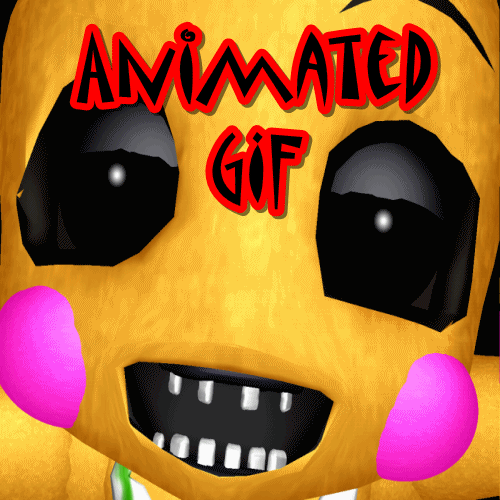 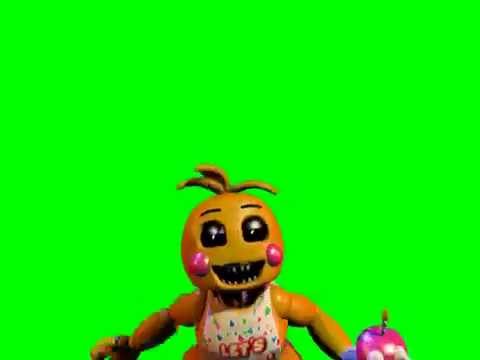 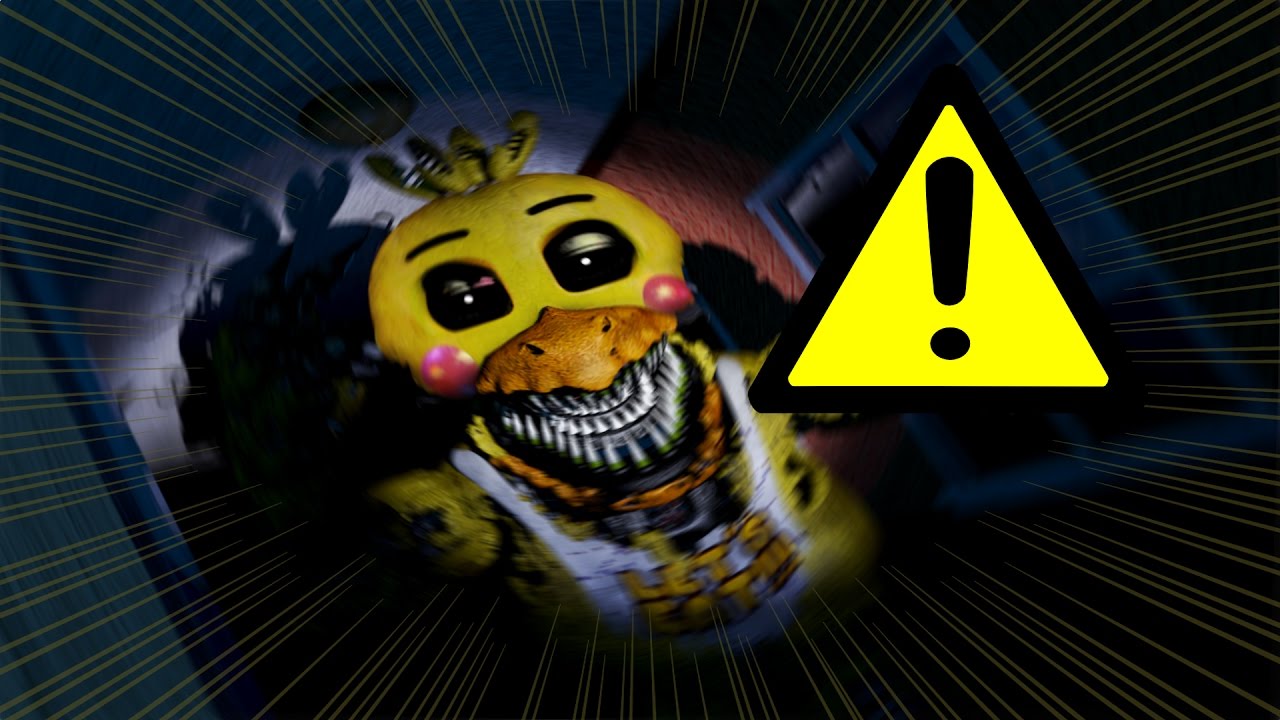