Production was suspended in November 2012 when the sole battery supplier to Fisker Automotive, A123 Systems, filed for bankruptcy following two battery recalls. Fisker Automotive was unable to carry on production of the Fisker Karma in the absence of its sole battery supplier, with about 2,450 Karmas built since 2011. After furloughing its US workers in late March 2013, Fisker Automotive filed for bankruptcy in November 2013, after the United States Department of Energy auctioned its debt and sold it to Hybrid Technology LLC for US$25 million. 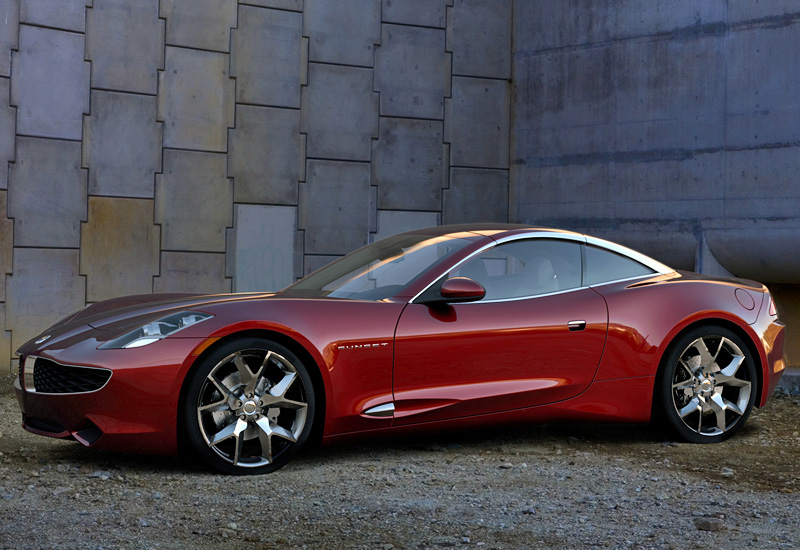 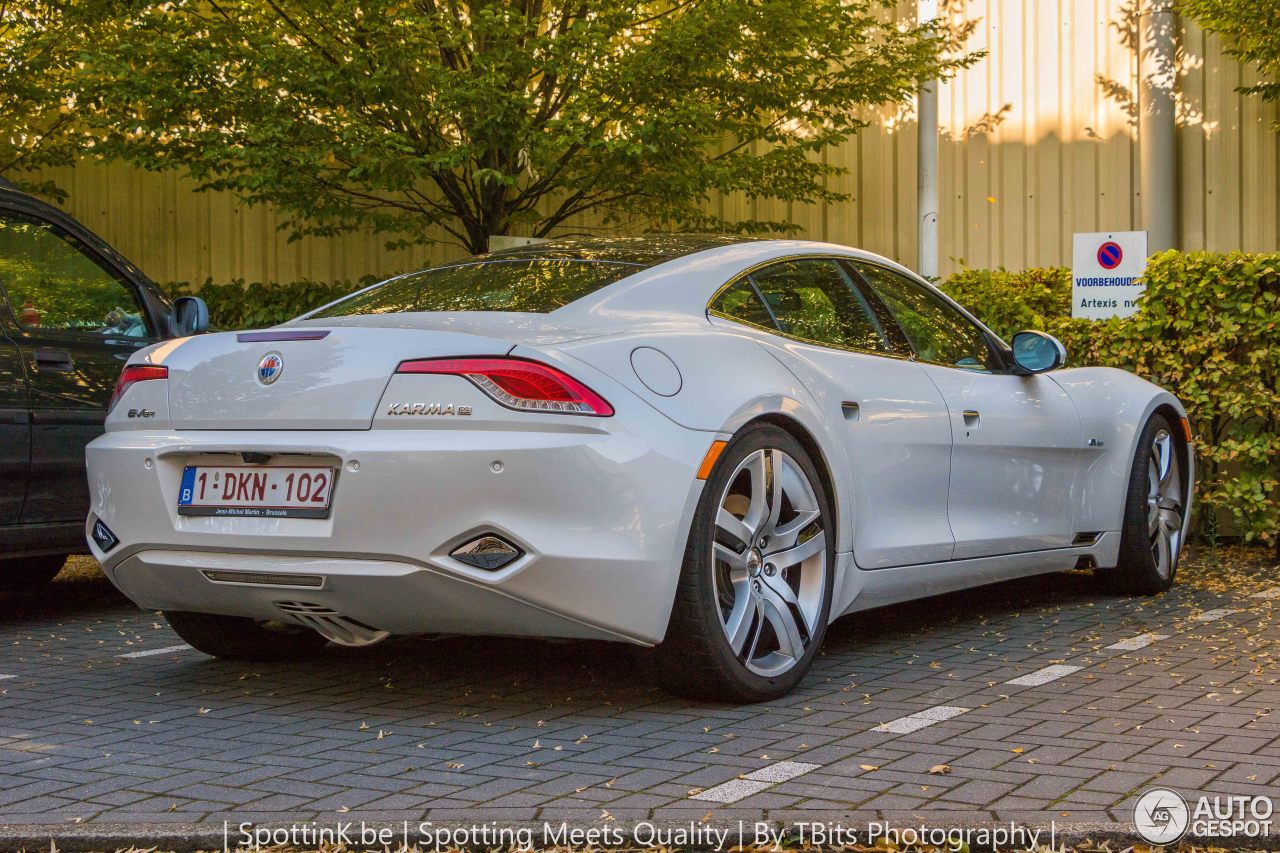 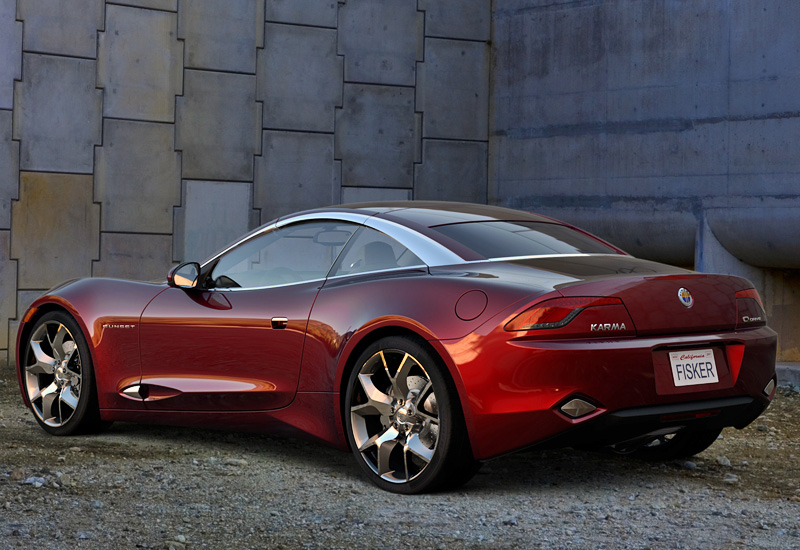 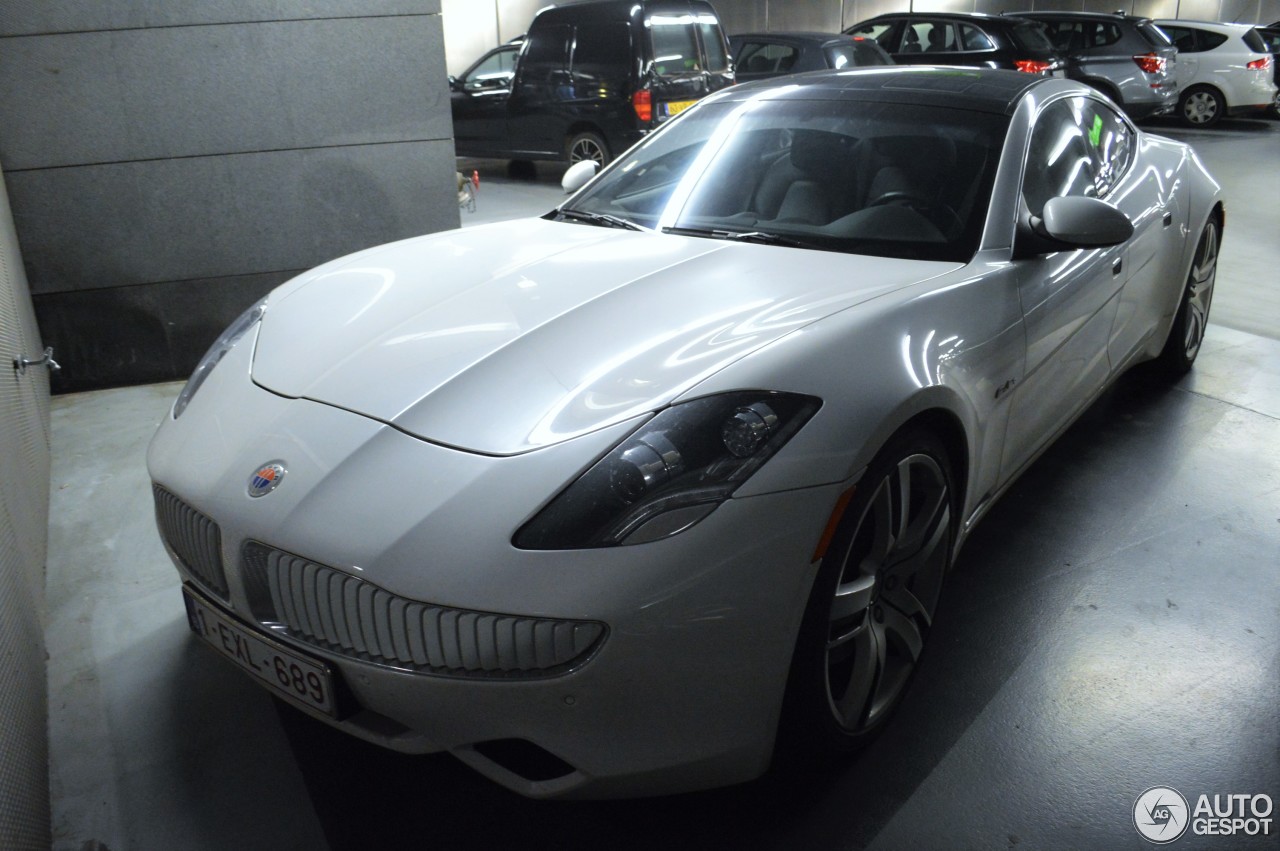 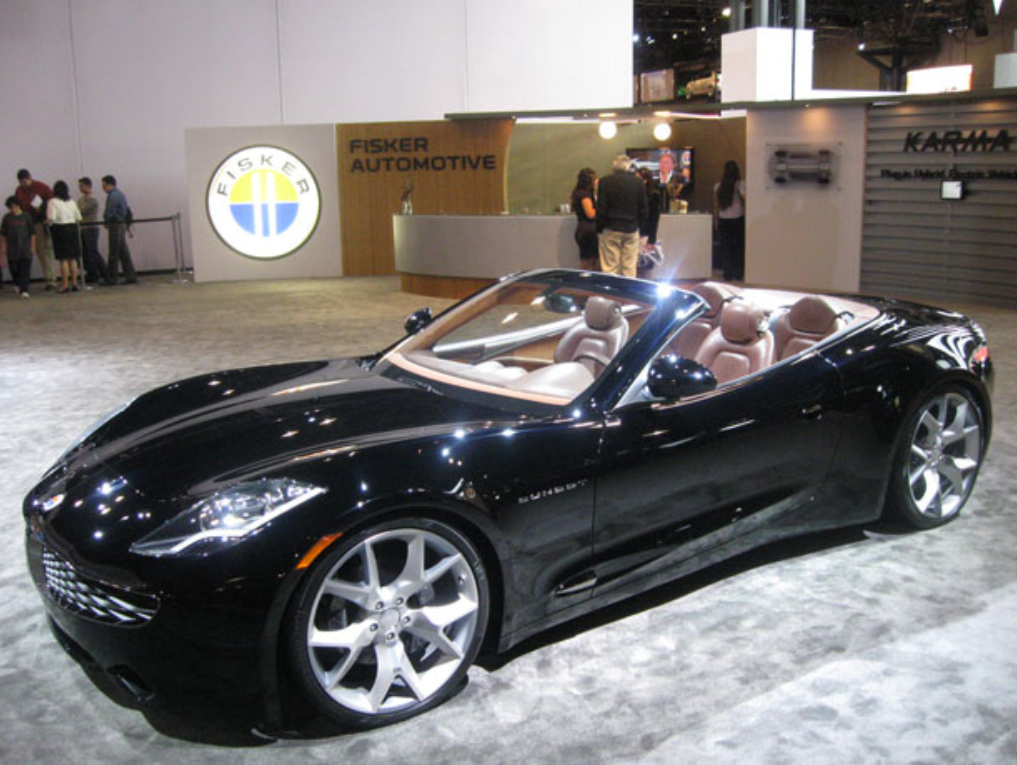 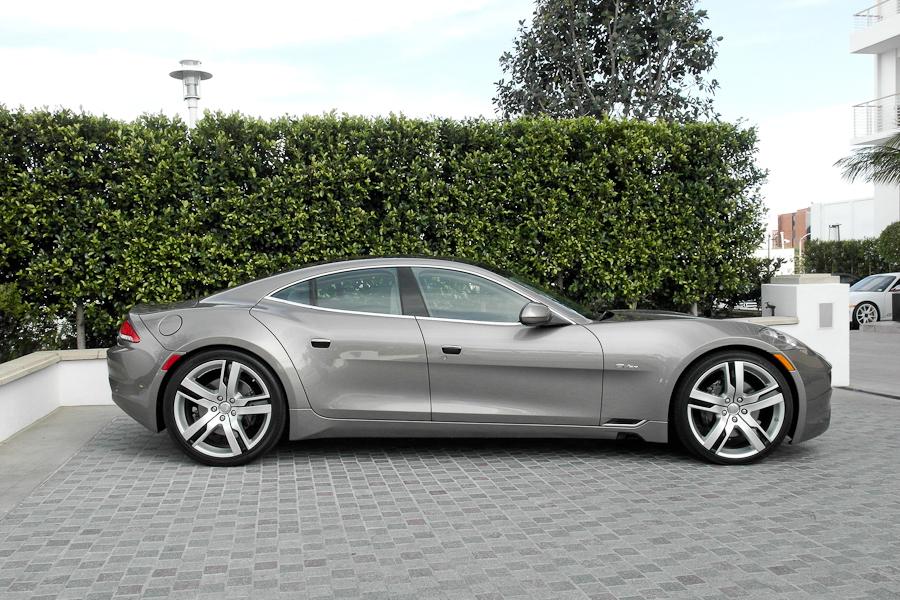 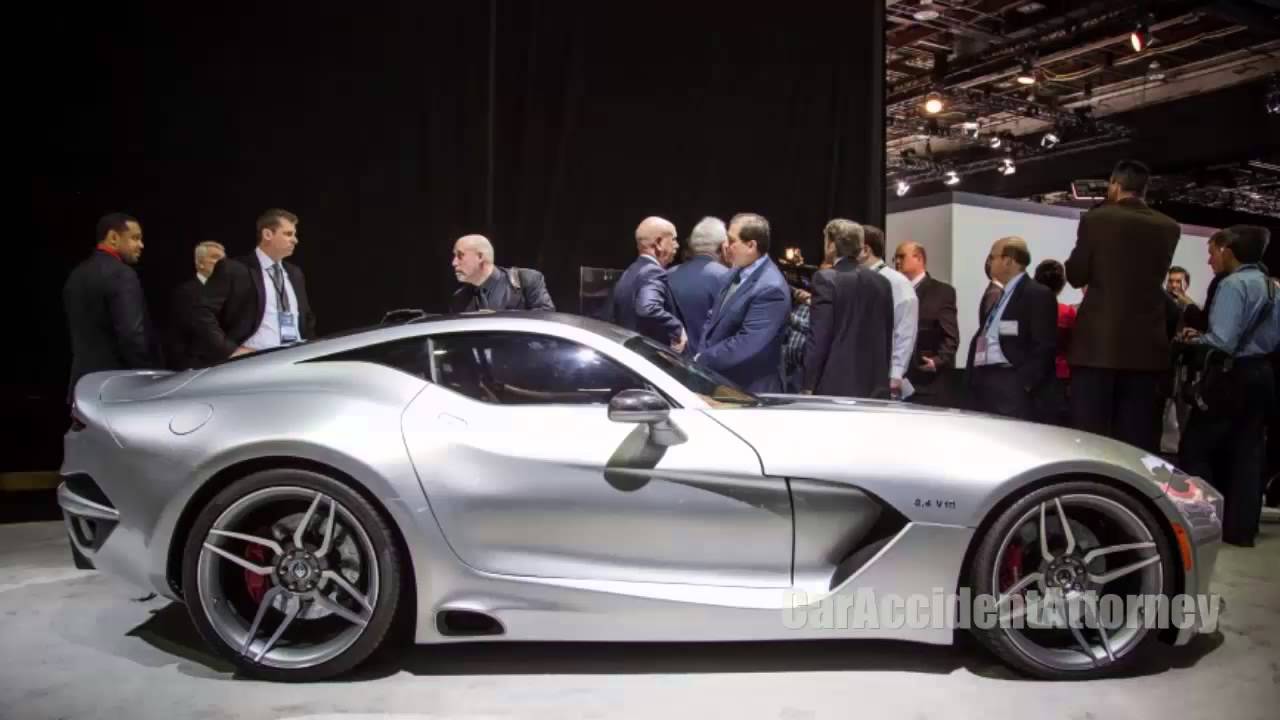 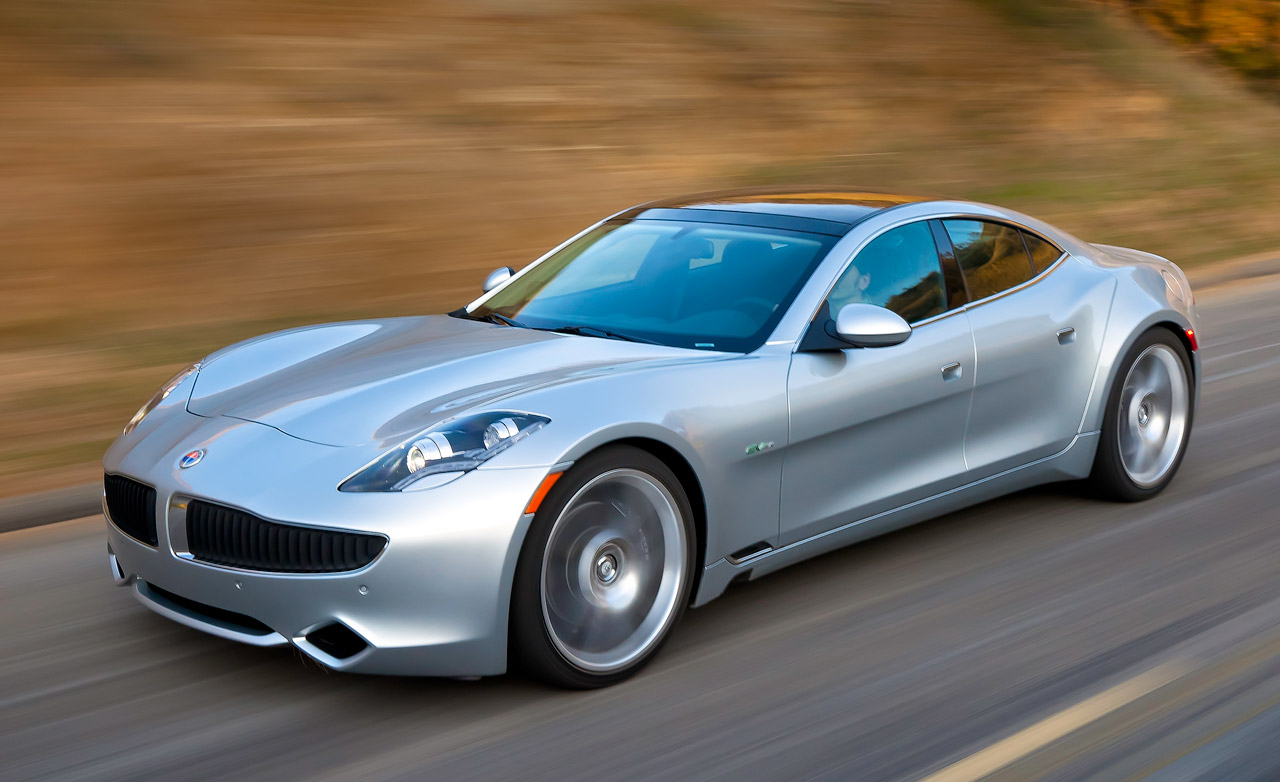 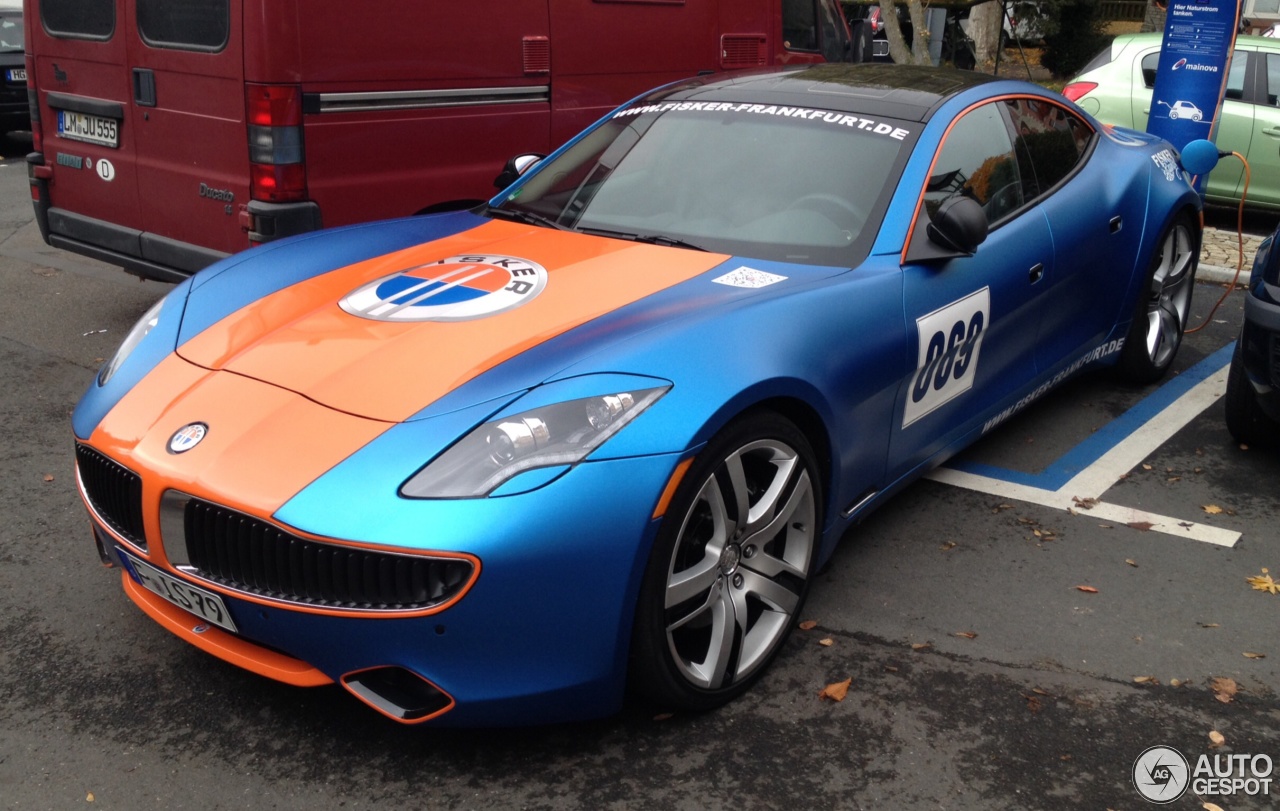 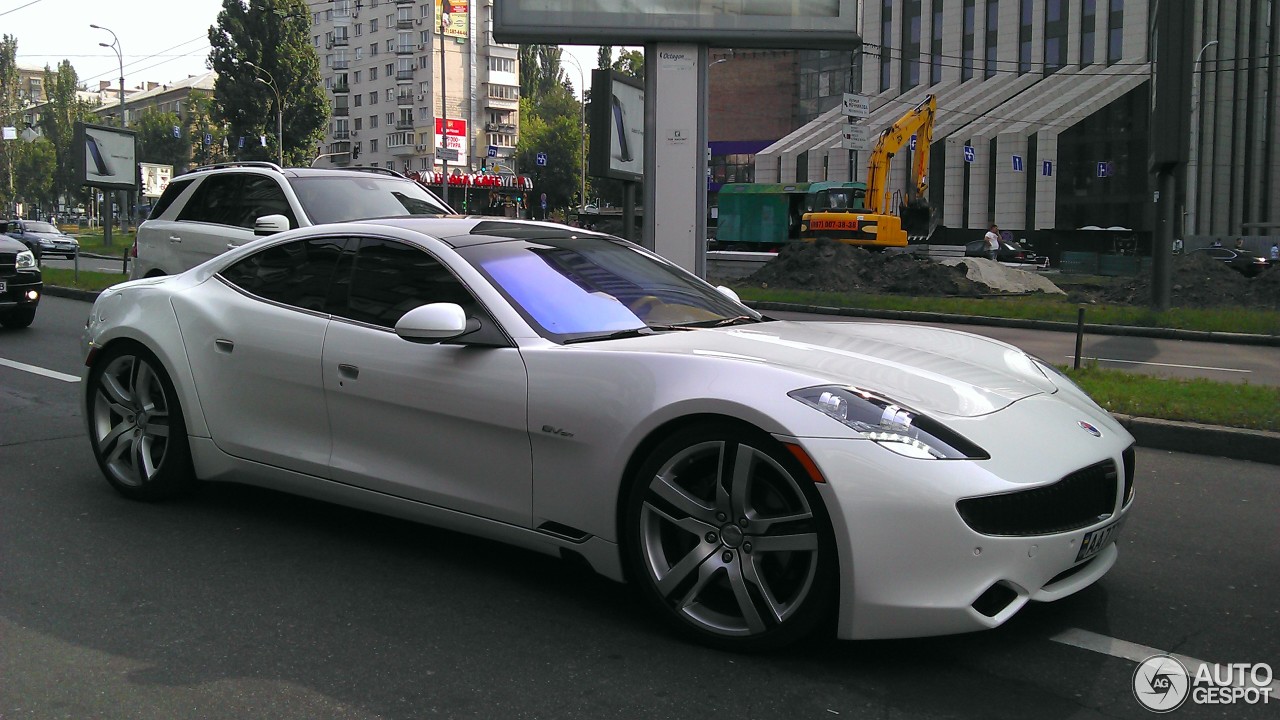 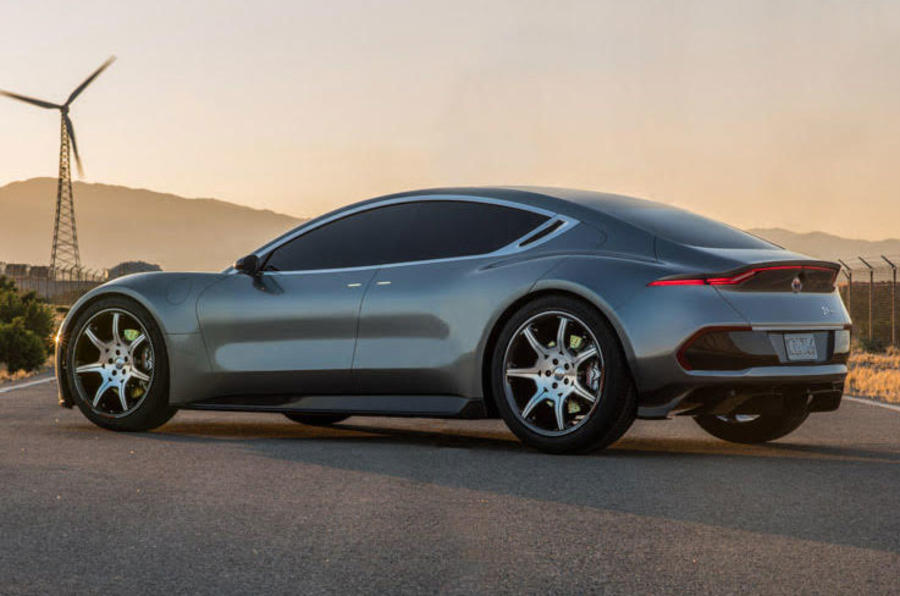