After appearing in minor film roles, Wray gained media attention after being selected as one of the "WAMPAS Baby Stars" in 1926. This led to her being contracted to Paramount Pictures as a teenager, where she made more than a dozen feature films. After leaving Paramount, she signed deals with various film companies, being cast in her first horror film roles, in addition to many other types of roles, including in The Bowery (1933) and Viva Villa (1934), both of which starred Wallace Beery. For RKO Radio Pictures, Inc. , she starred in the film for which she is most identified, King Kong (1933). After the success of King Kong, Wray made numerous appearances in both film and television; she retired in 1980. 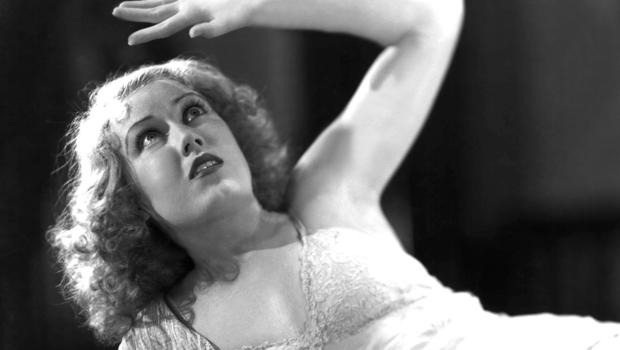 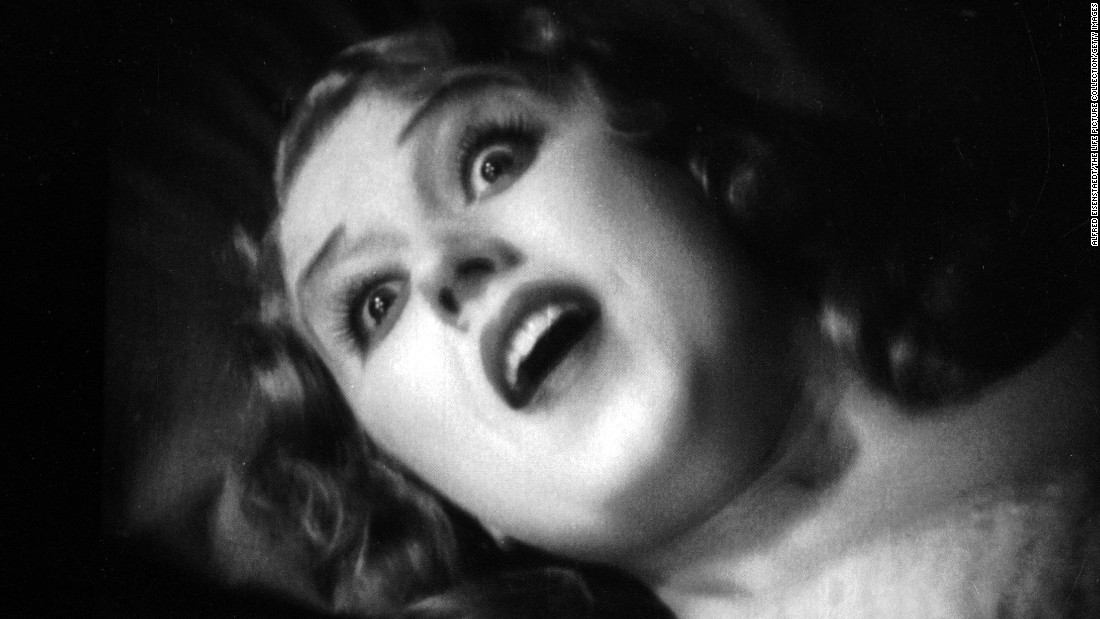 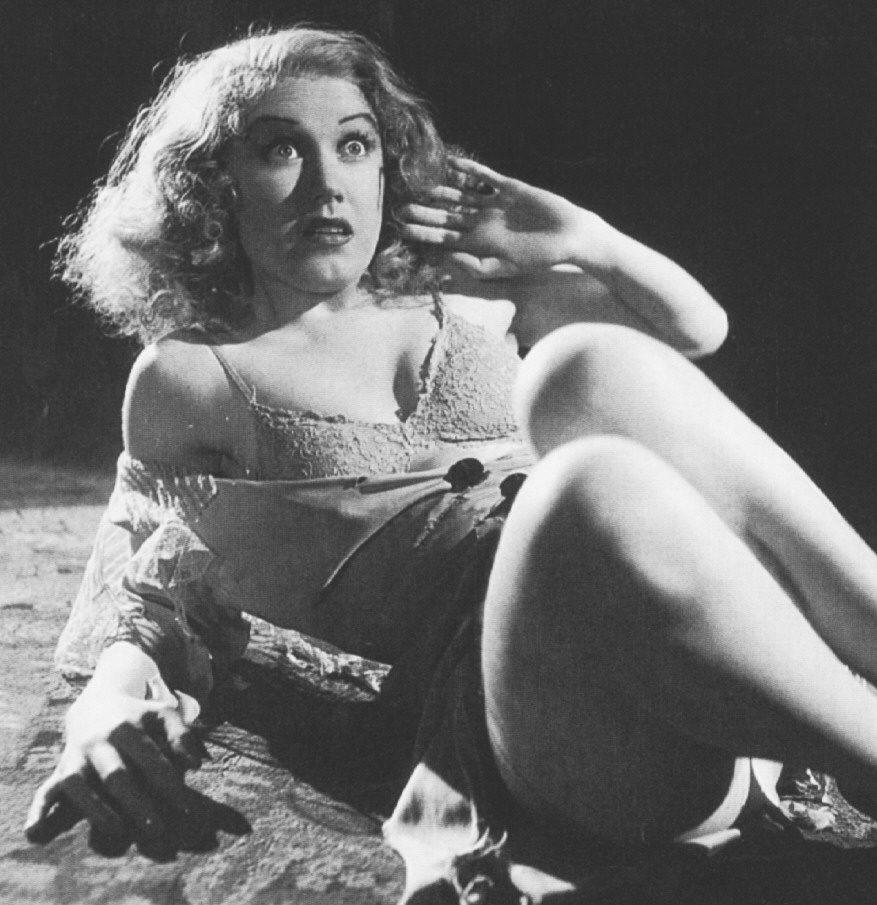 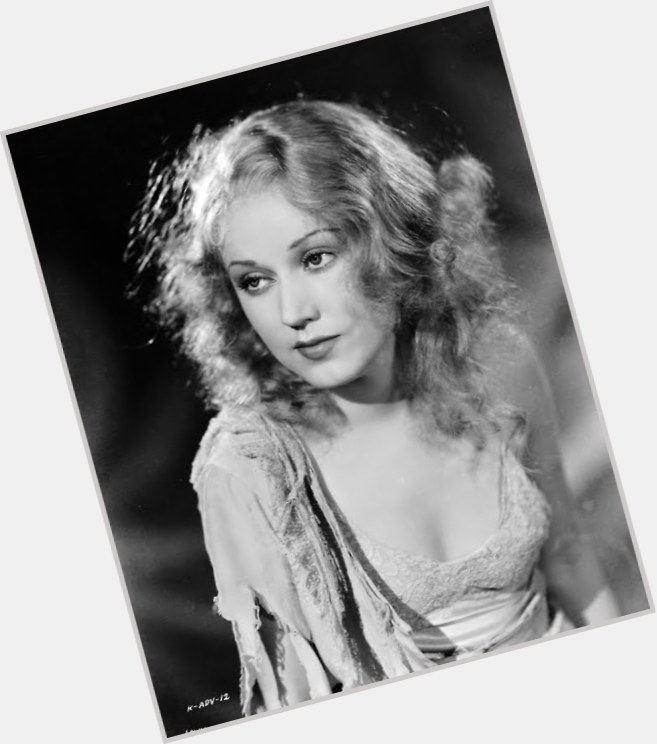 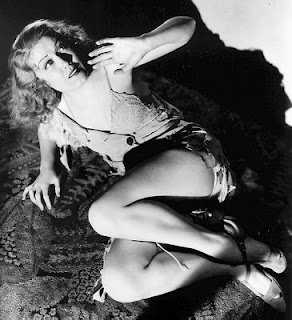 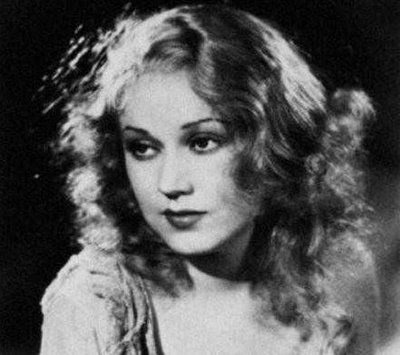 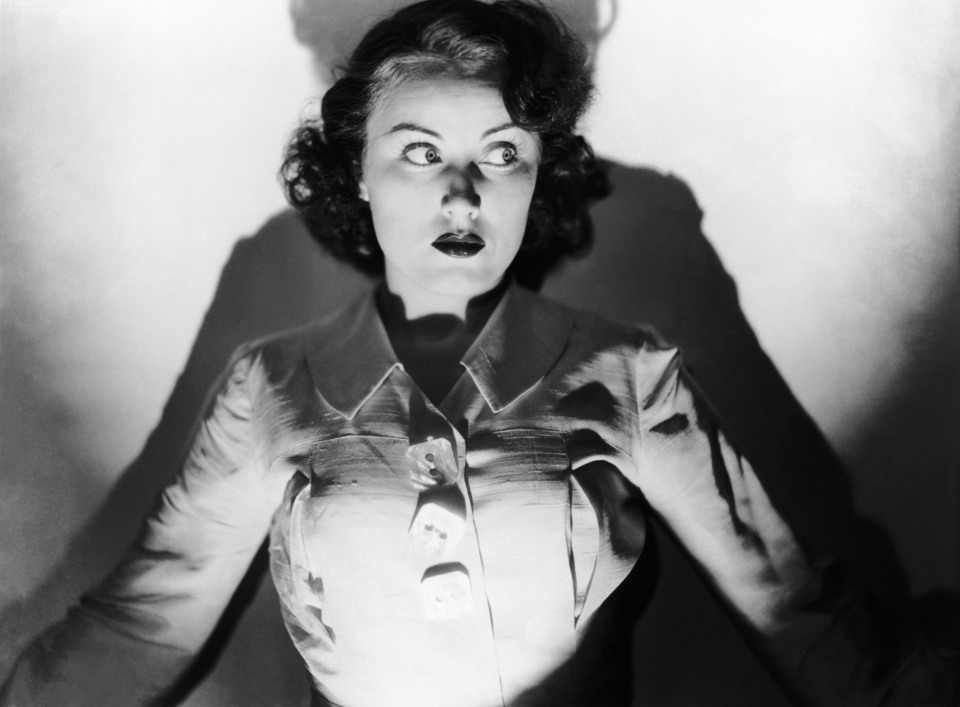 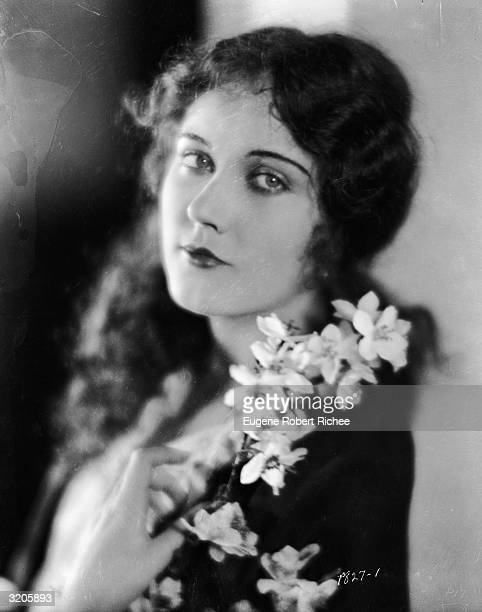 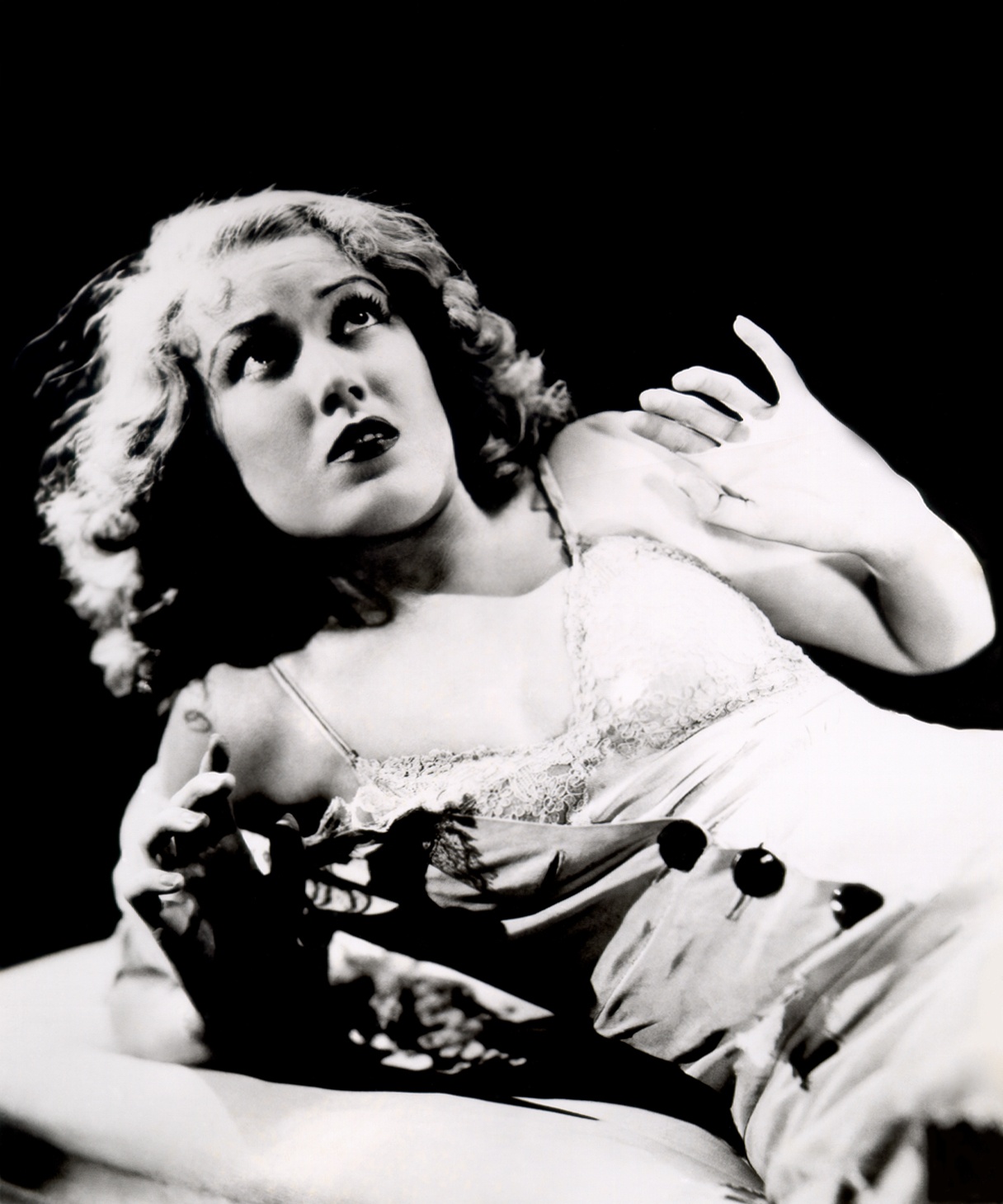 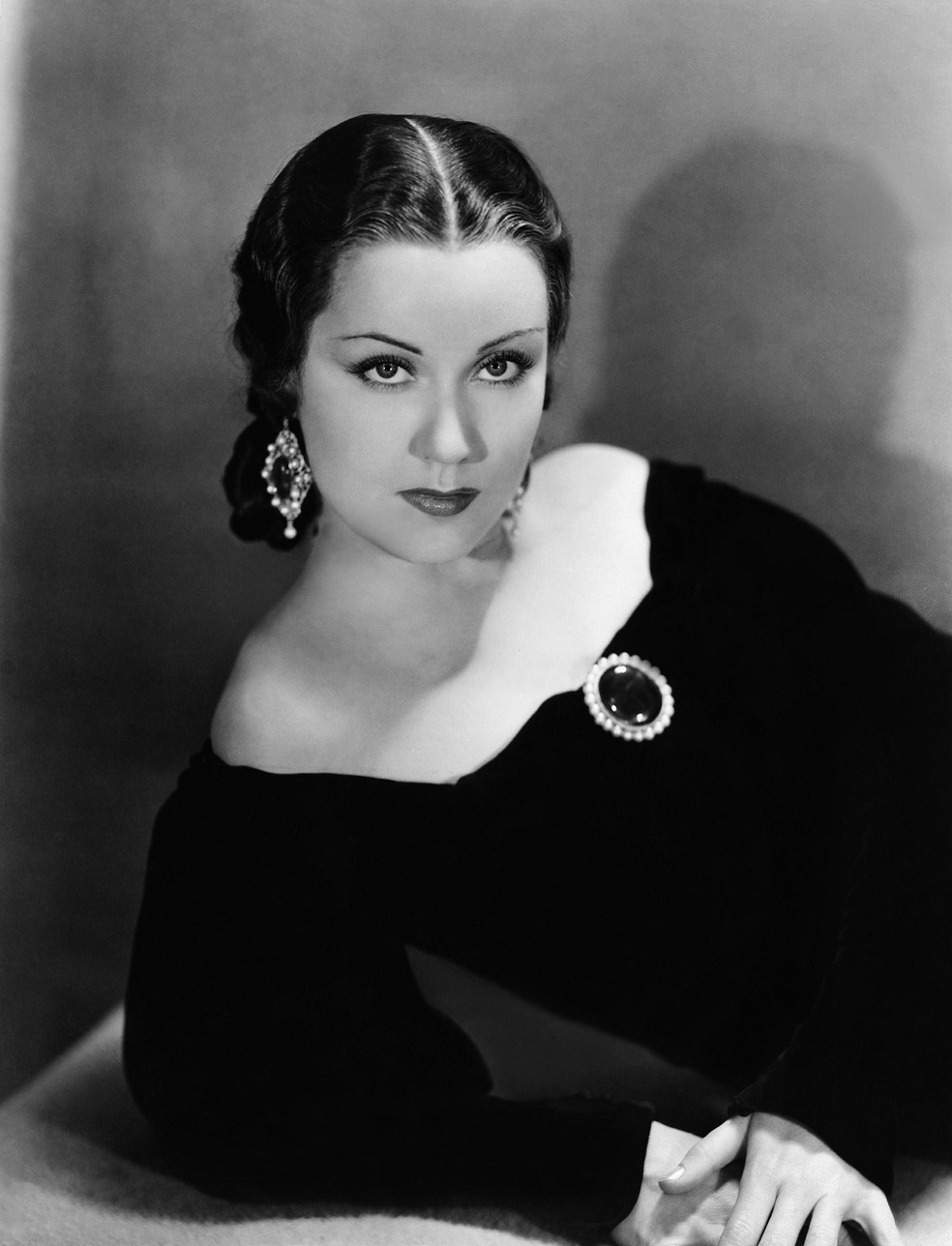 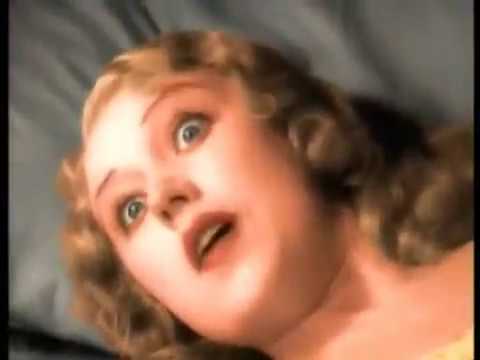 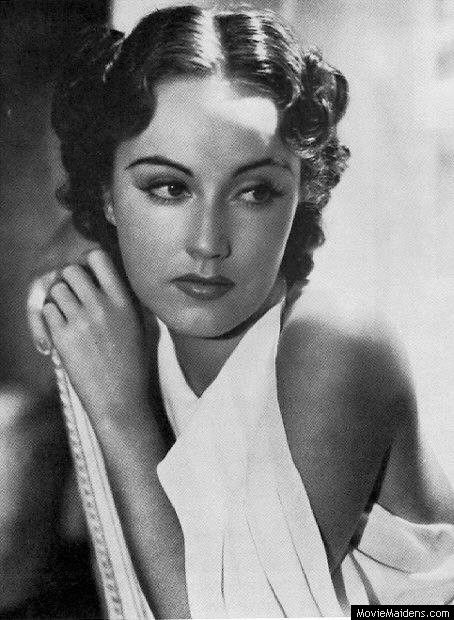