Father's Day is a day of honoring fatherhood, paternal bonds, as well as the influence of fathers in society. In Catholic countries of Europe, it has been celebrated on March 19 (Saint Joseph's Day) since the Middle Ages. This celebration was brought by the Spanish and Portuguese to Latin America, where March 19 is often still used for it, though many countries in Europe and the Americas have adopted the U. S. date, which is the third Sunday of June. It is celebrated on various days in many parts of the world, most commonly in the months of March, April and June according to the home nation's customs. It complements similar celebrations honoring family members, such as Mother's Day, Siblings Day and Grandparents' Day. 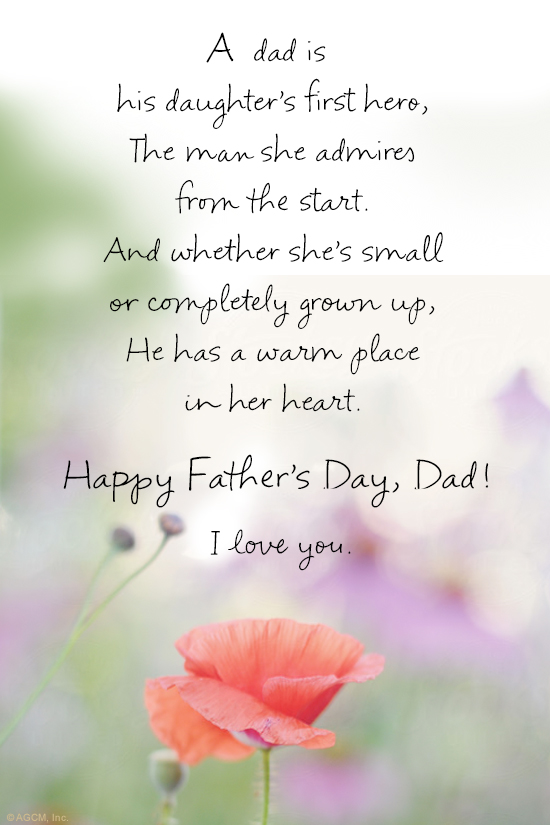 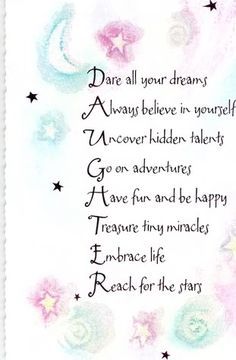 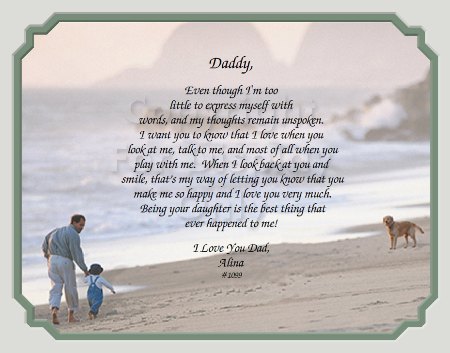 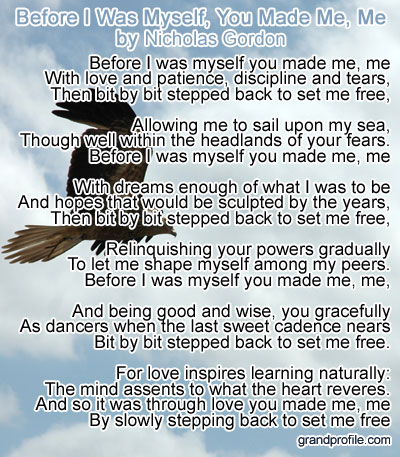 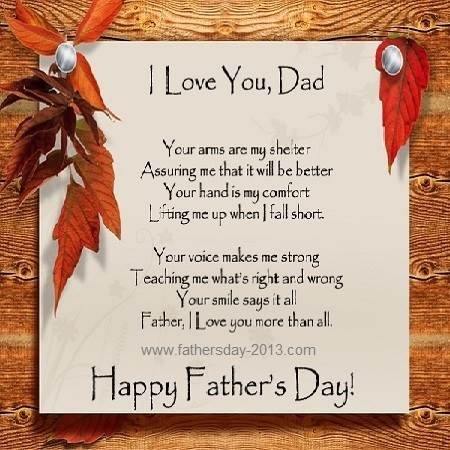 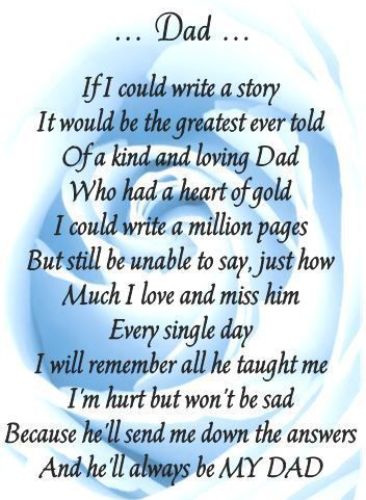