The manga has been adapted into an anime series produced by A-1 Pictures, Dentsu Inc. , Satelight, Bridge, and CloverWorks which began broadcasting in Japan on October 12, 2009. Additionally, A-1 Pictures has developed nine original video animations and two animated feature films. The series ended its initial run on March 30, 2013. A second series premiered on TV Tokyo on April 5, 2014, and ended on March 26, 2016. A third and final series aired from October 7, 2018 to September 29, 2019. The series has also inspired numerous spin-off manga, including a sequel storyboarded by Mashima, titled Fairy Tail: 100 Years Quest, which launched on July 25, 2018. 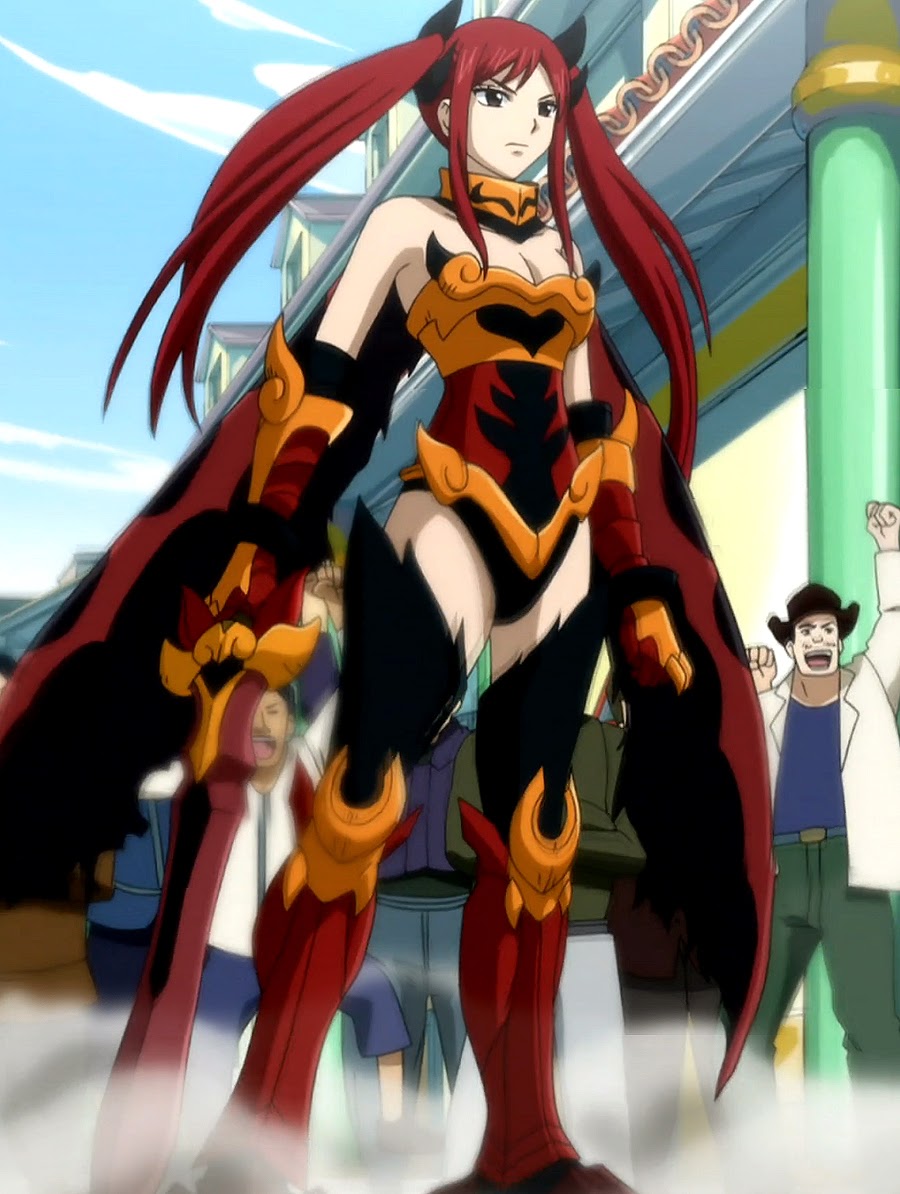 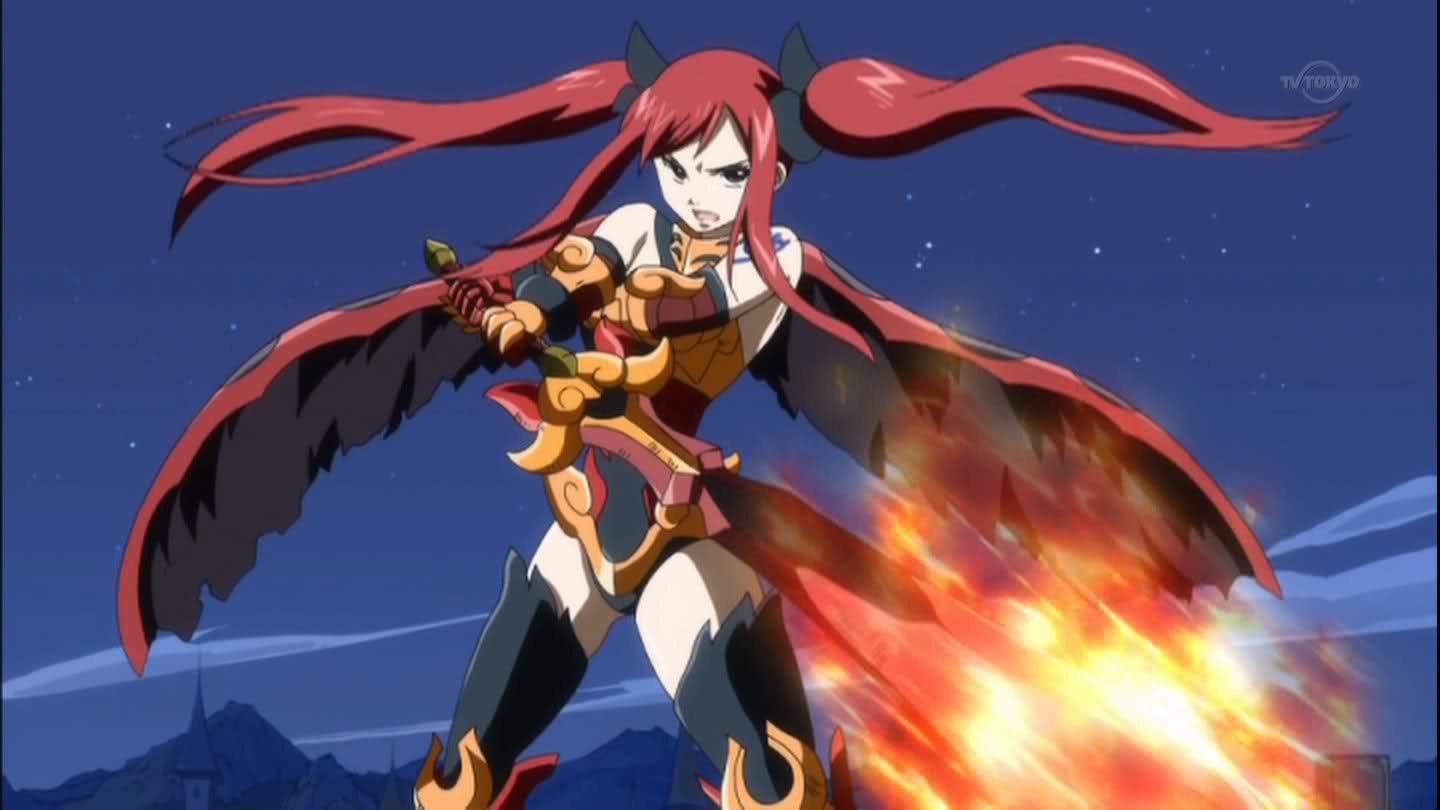 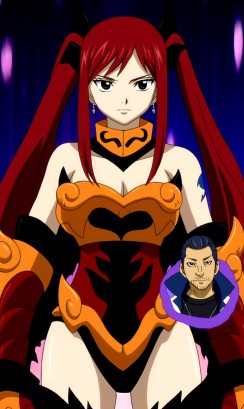 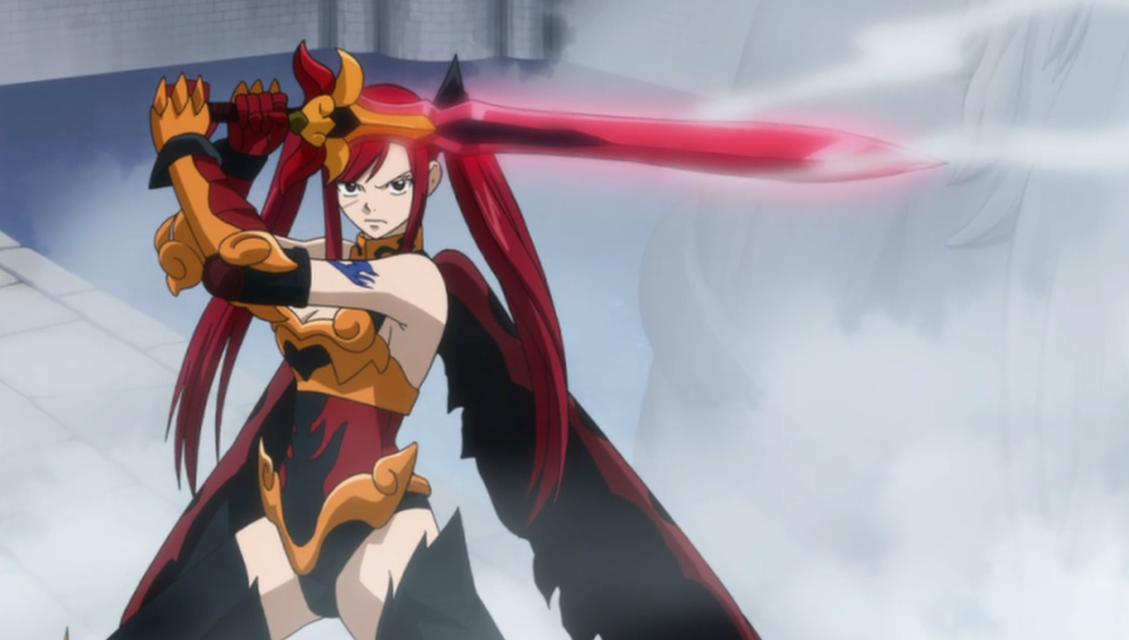 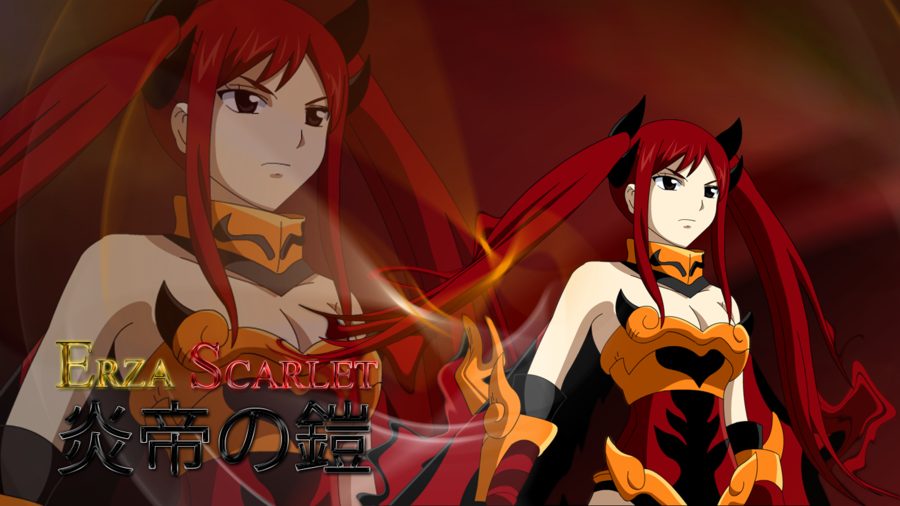 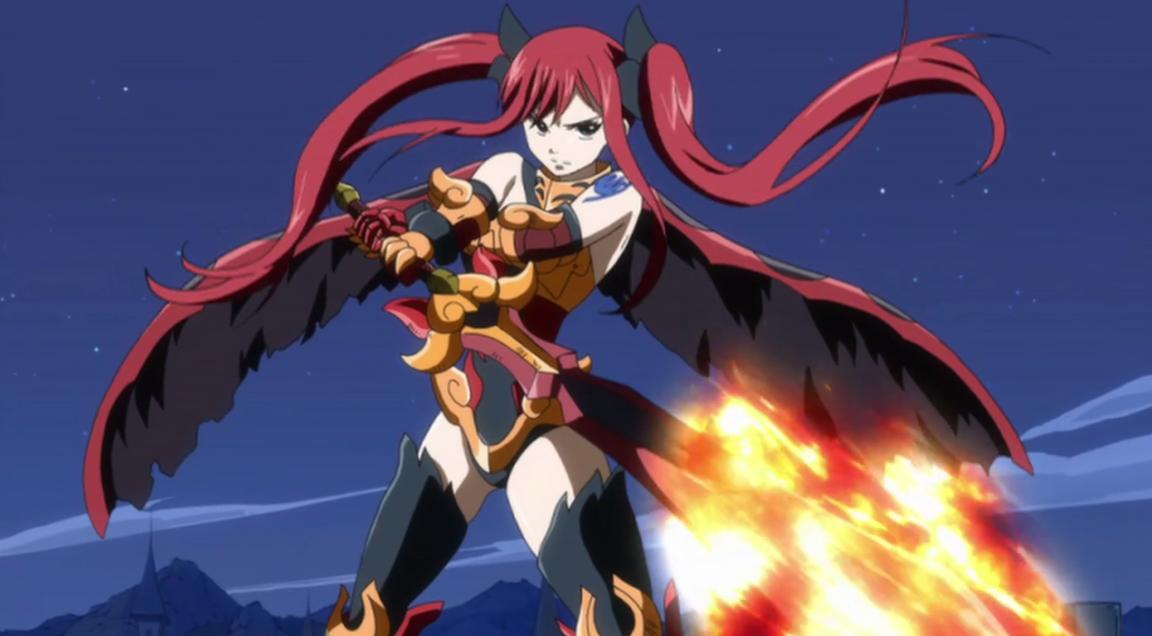 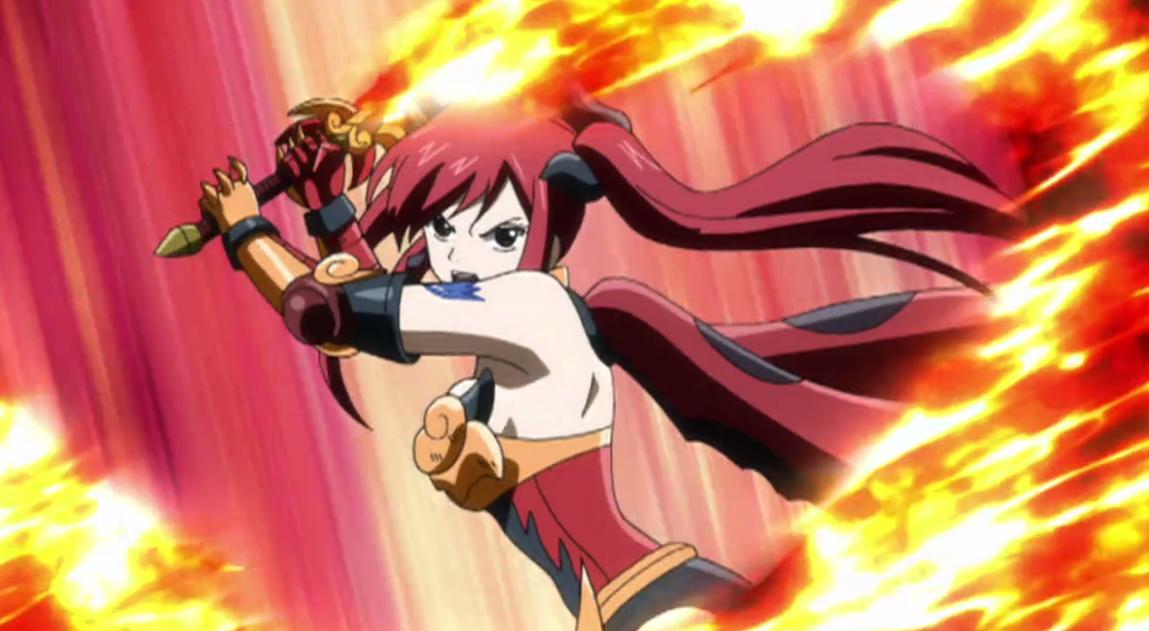 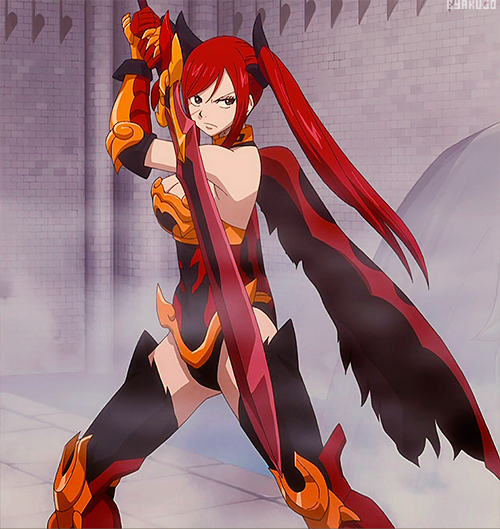 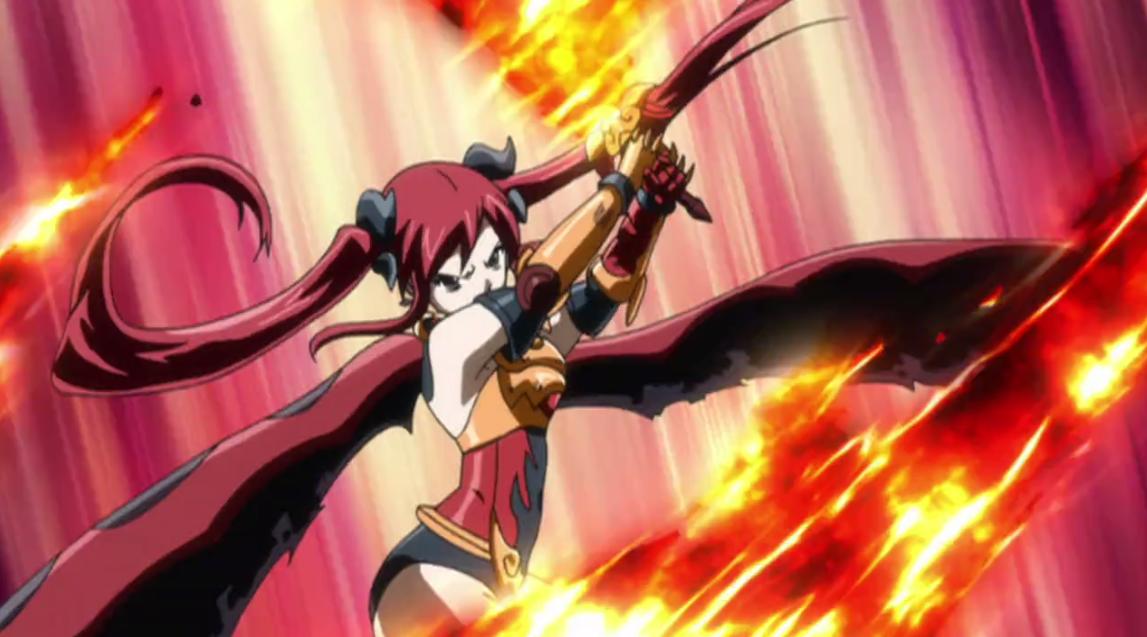