An emoticon (/ɪˈmoʊtɪkɒn/, i-MOHT-i-kon, rarely pronounced /ɪˈmɒtɪkɒn/), short for "emotion icon", also known simply as an emote, is a pictorial representation of a facial expression using characters—usually punctuation marks, numbers, and letters—to express a person's feelings or mood, or as a time-saving method. The first ASCII emoticons, :-) and :-(, were written by Scott Fahlman in 1982, but emoticons actually originated on the PLATO IV computer system in 1972. 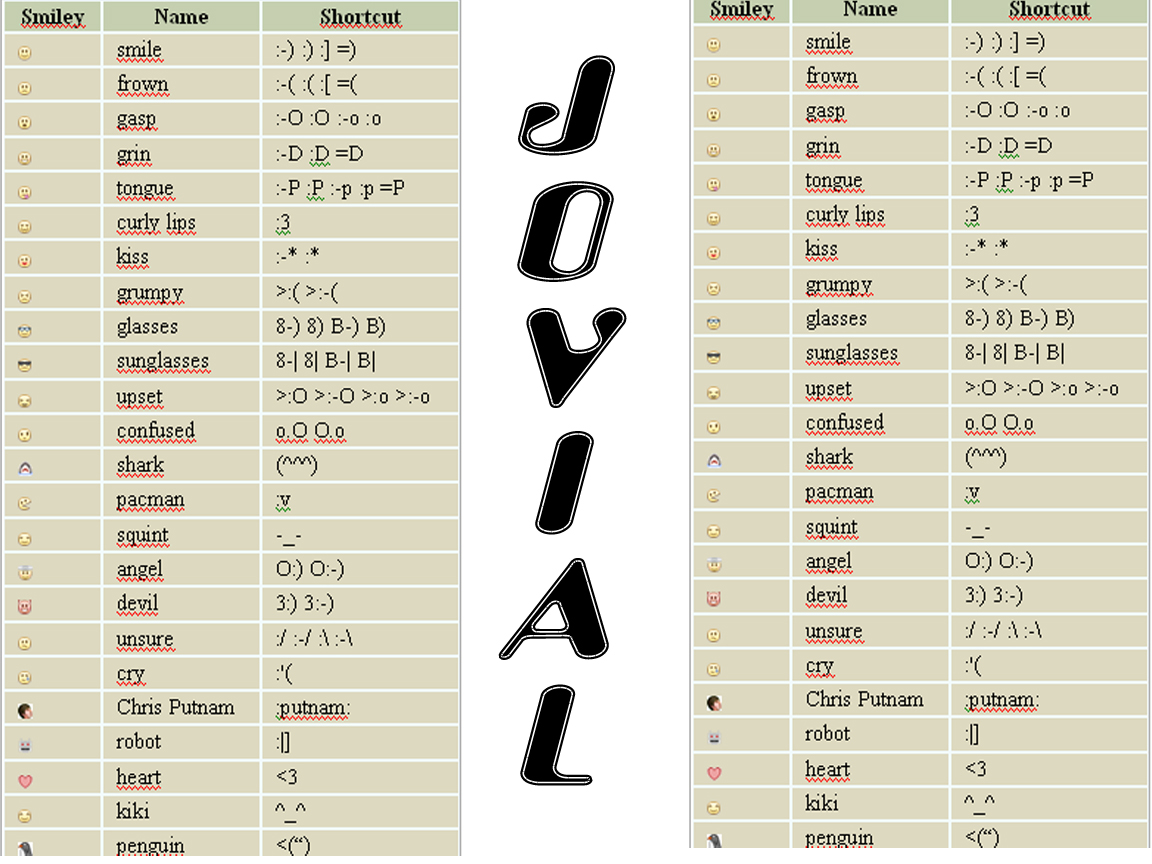 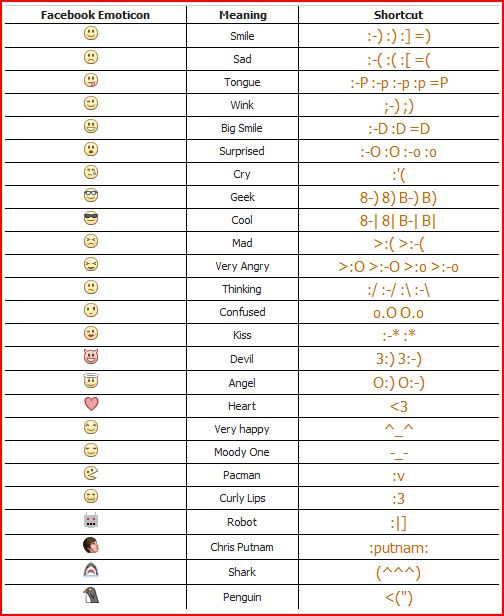 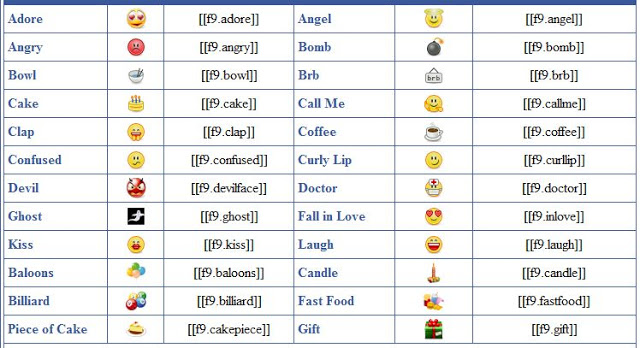 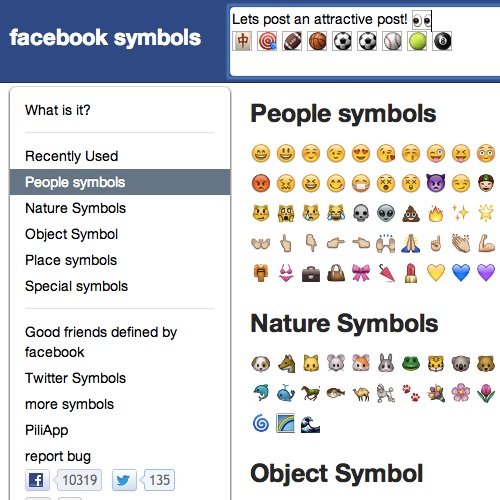