Most species of Euglena have photosynthesizing chloroplasts within the body of the cell, which enable them to feed by autotrophy, like plants. However, they can also take nourishment heterotrophically, like animals. Since Euglena have features of both animals and plants, early taxonomists, working within the Linnaean three-kingdom system of biological classification, found them difficult to classify. It was the question of where to put such "unclassifiable" creatures that prompted Ernst Haeckel to add a third living kingdom (a fourth kingdom in toto) to the Animale, Vegetabile (and Lapideum meaning Mineral) of Linnaeus: the Kingdom Protista. 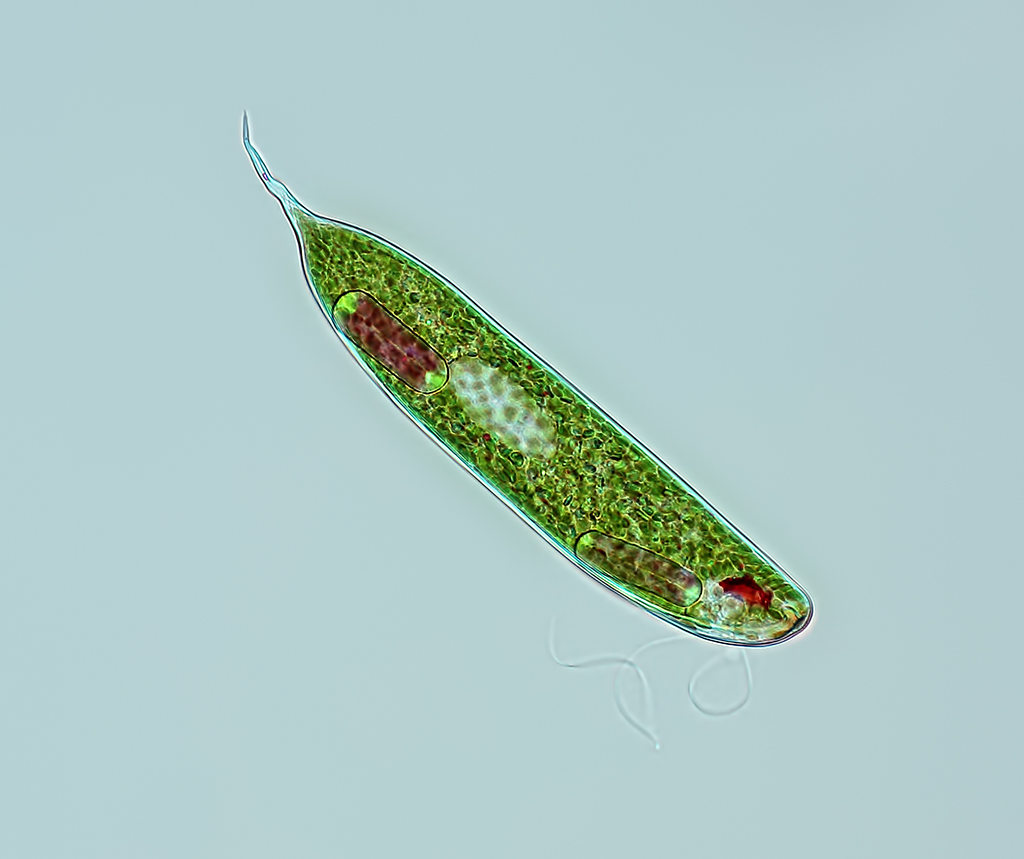 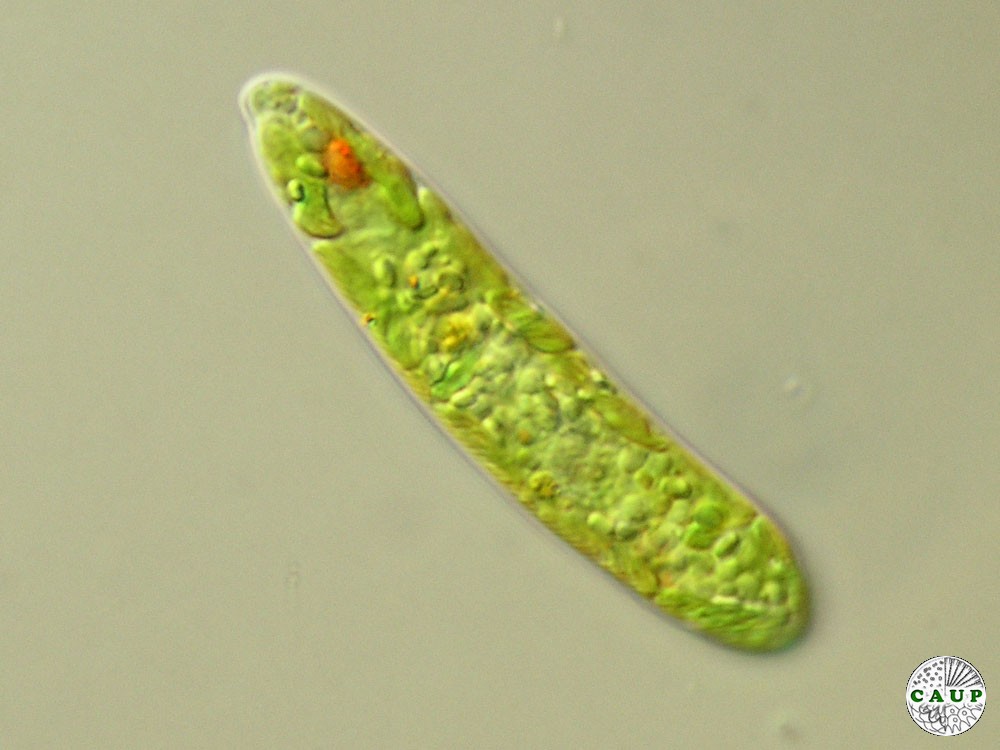 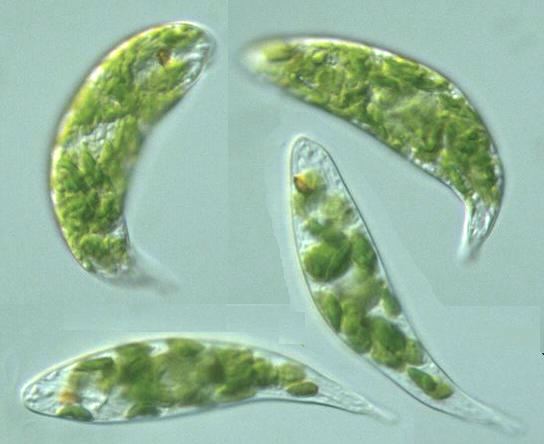 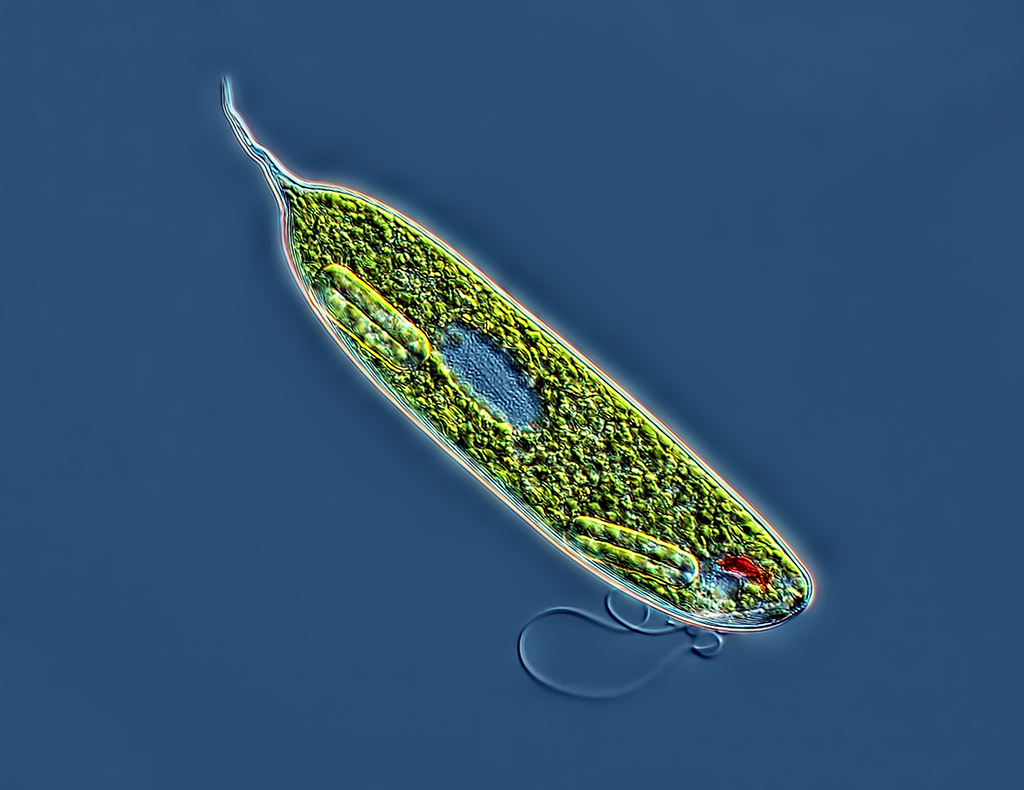 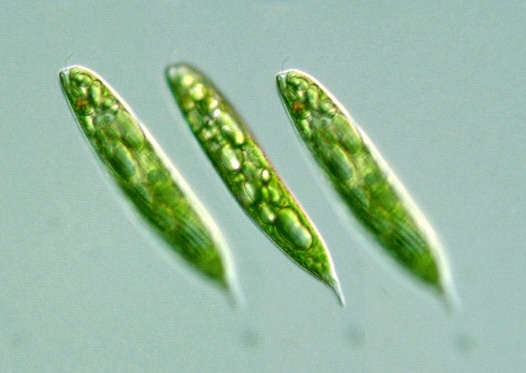 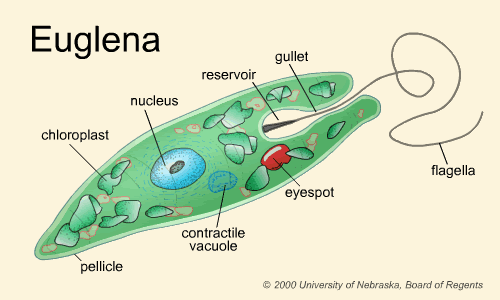 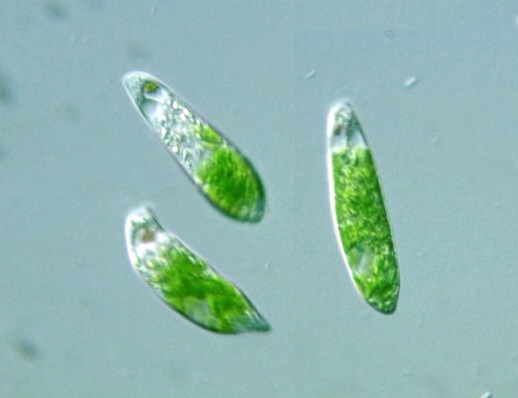 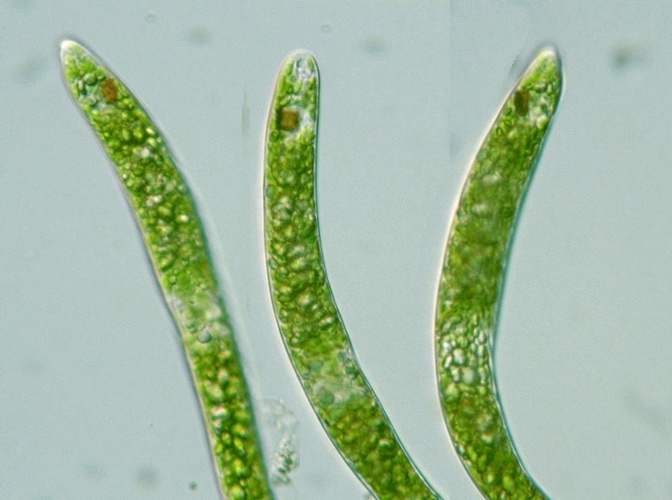 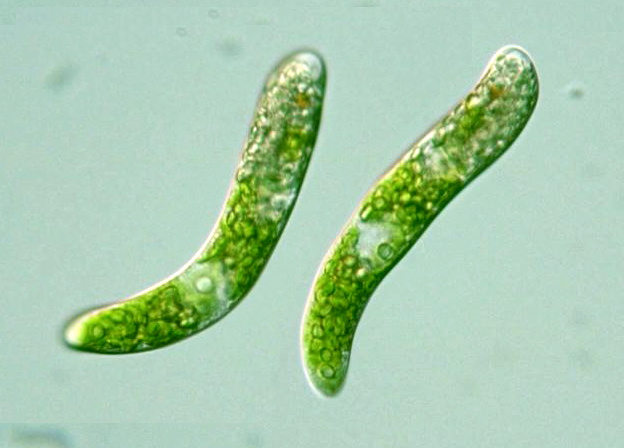 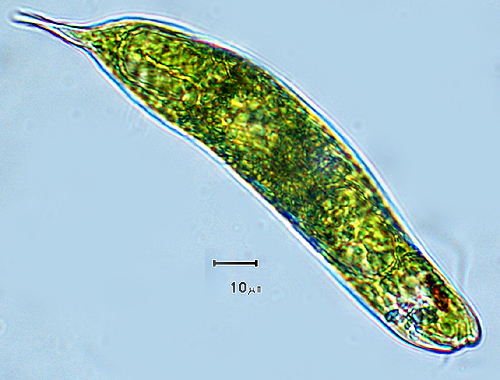 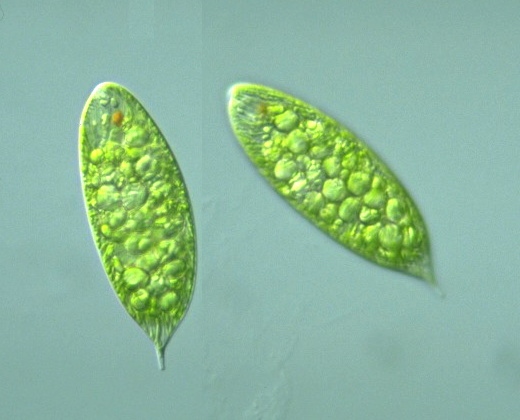 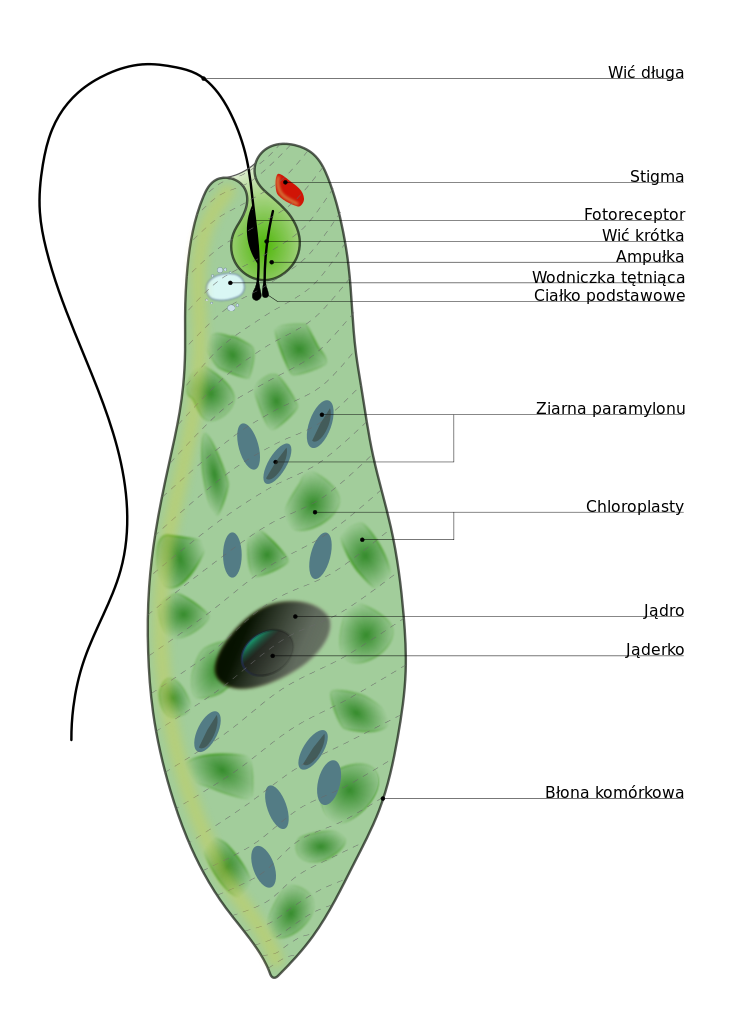 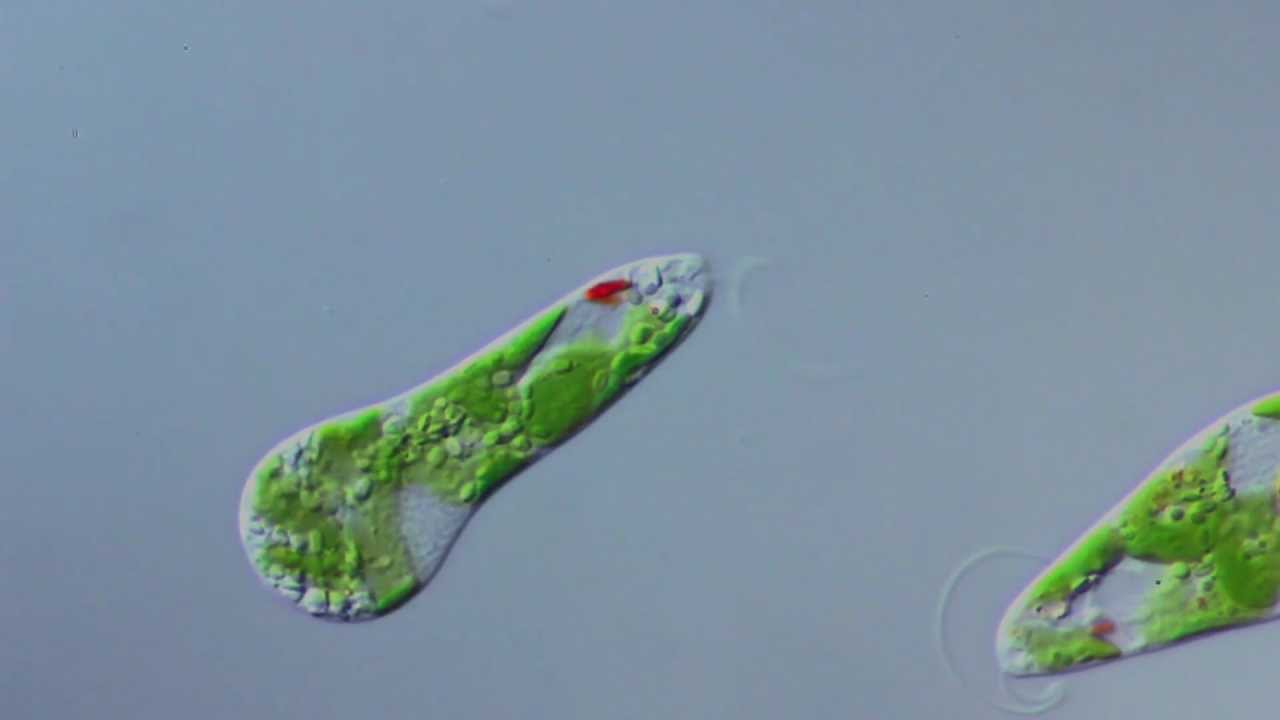 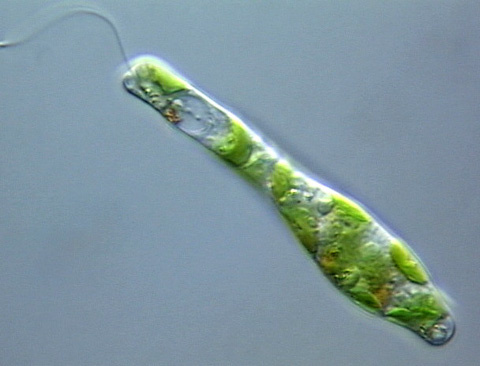 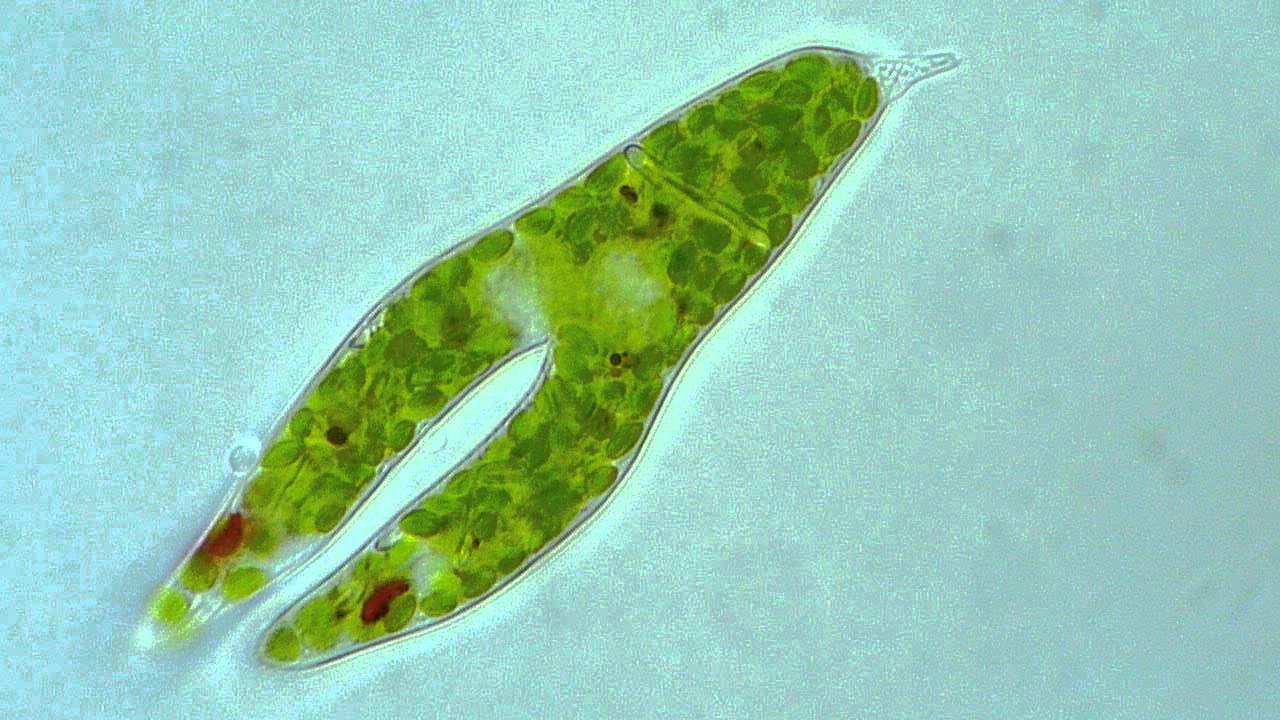 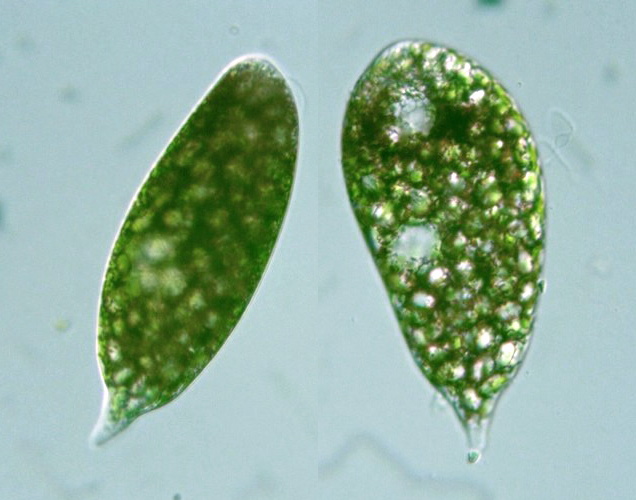 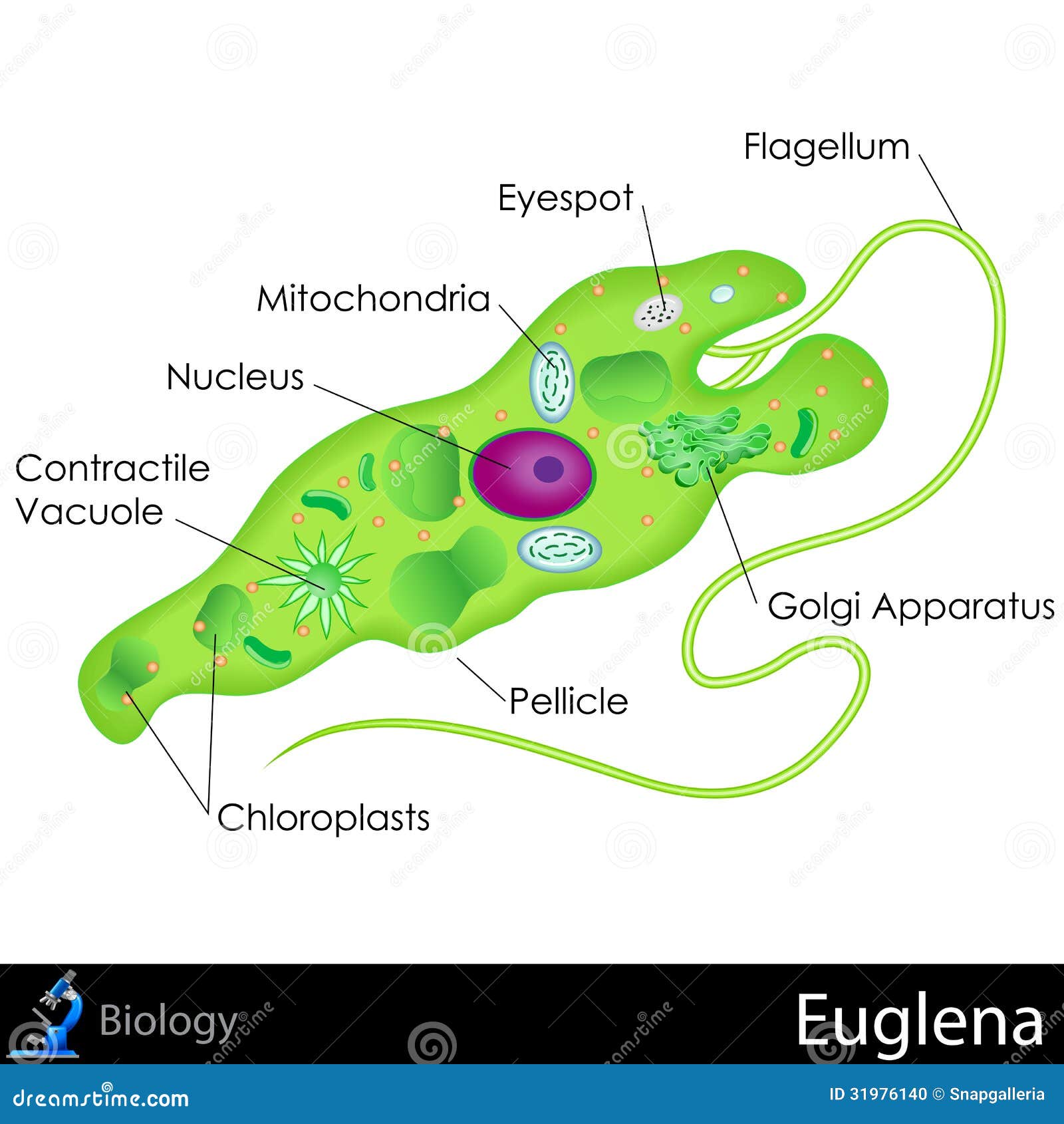 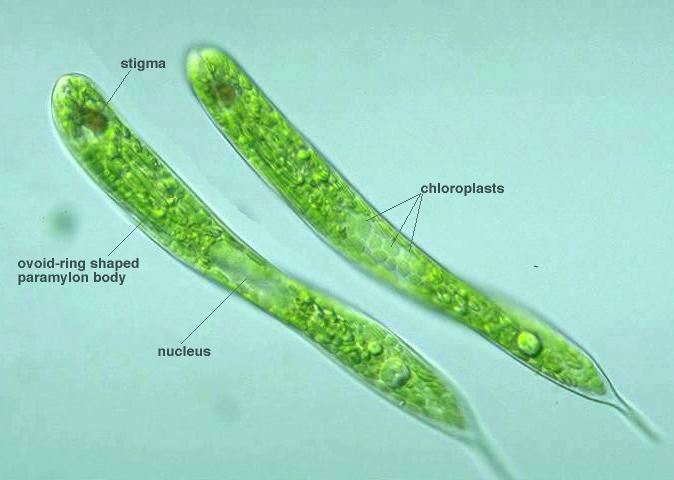 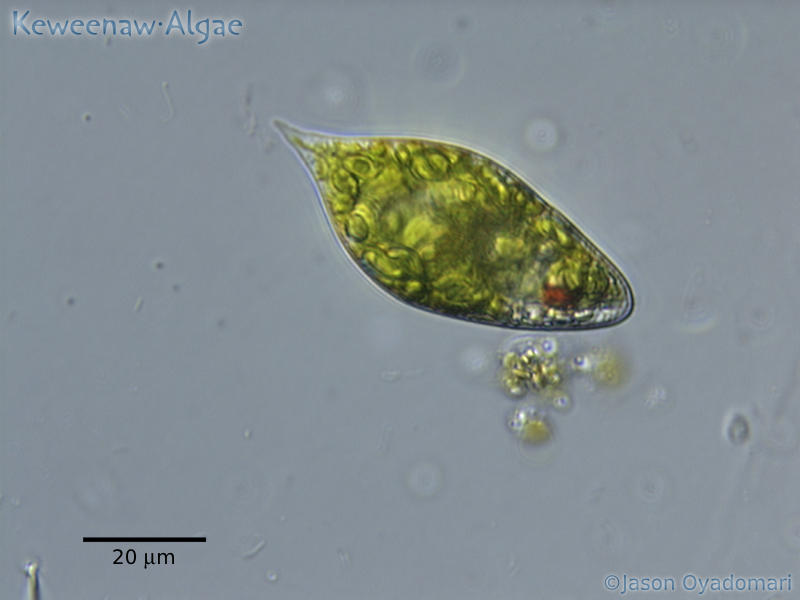 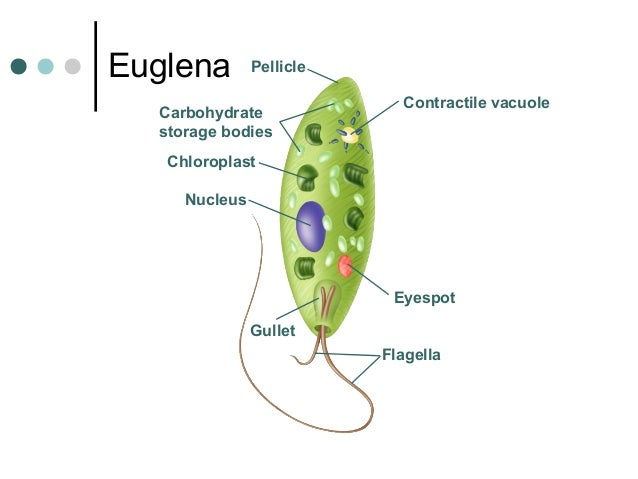 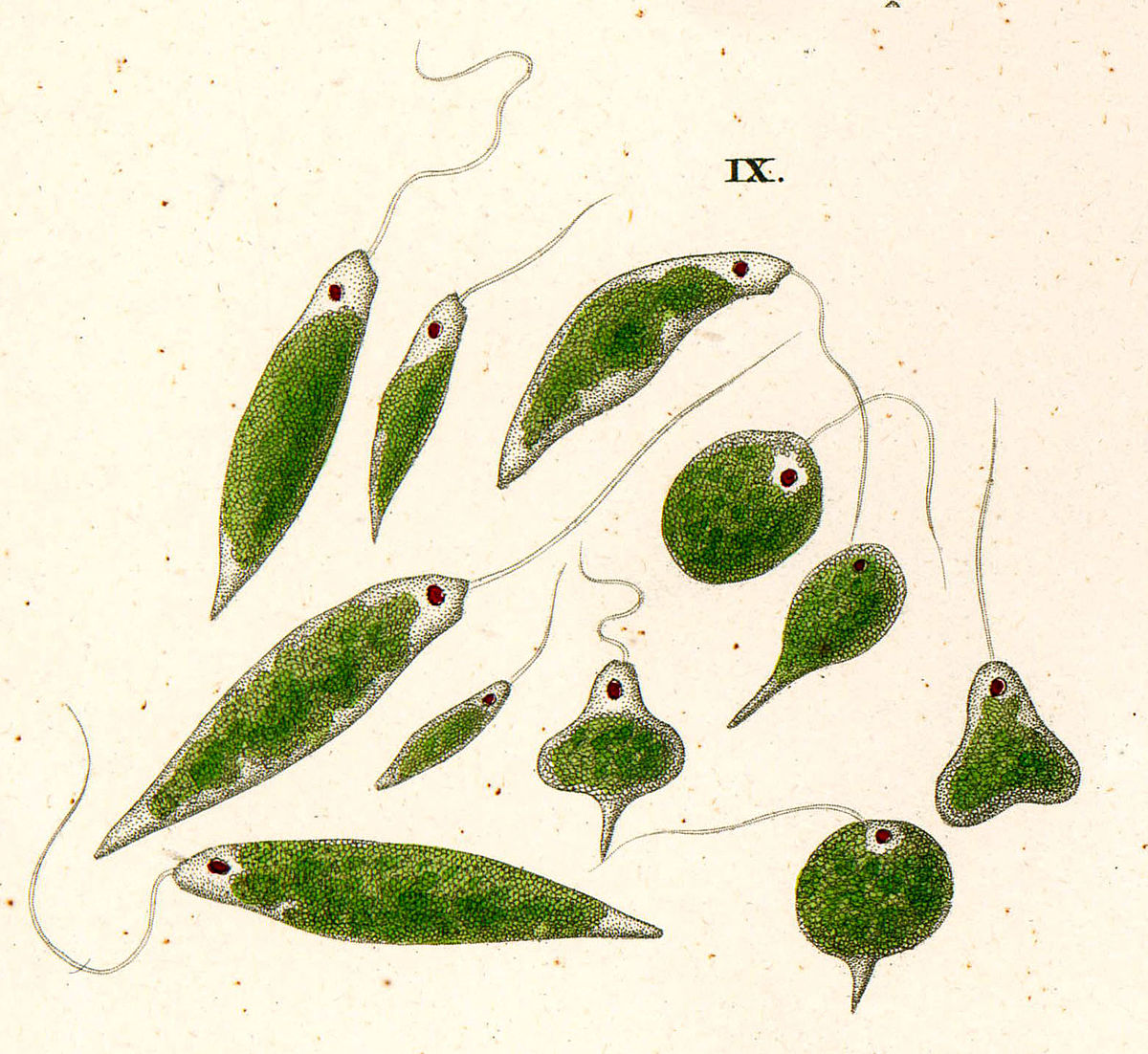 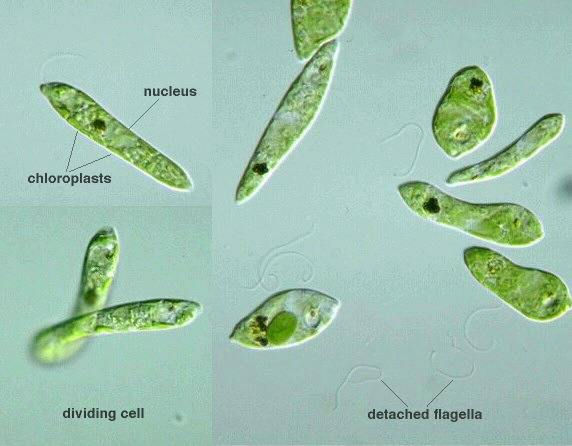