The designation "bull" was applied because of the dog's use in the sport of bull baiting. This entailed the setting of dogs (after placing wagers on each dog) onto a tethered bull. The dog that grabbed the bull by the nose and pinned it to the ground would be the victor. It was common for a bull to maim or kill several dogs at such an event, either by goring, tossing, or trampling. Over the centuries, dogs used for bull-baiting developed the stocky bodies and massive heads and jaws that typify the breed as well as a ferocious and savage temperament. Bull-baiting was made illegal in England by the Cruelty to Animals Act 1835. This amended the existing legislation to protect animals from mistreatment and included (as "cattle") snakes, dogs, owls, and donkeys, so that bull and bear-baiting as well as cockfighting became prohibited. Therefore, the Old English Bulldog had outlived its usefulness in England as a sporting animal and its active or "working" days were numbered. However, emigrants did have a use for such dogs in the New World. In mid-17th century New York, Bulldogs were used as a part of a citywide roundup effort led by Governor Richard Nicolls. Because cornering and leading wild bulls were dangerous, Bulldogs were trained to seize a bull by its nose long enough for a rope to be secured around its neck. Bulldogs as pets were continually promoted by dog dealer Bill George. 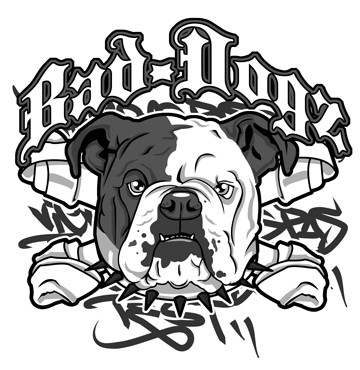 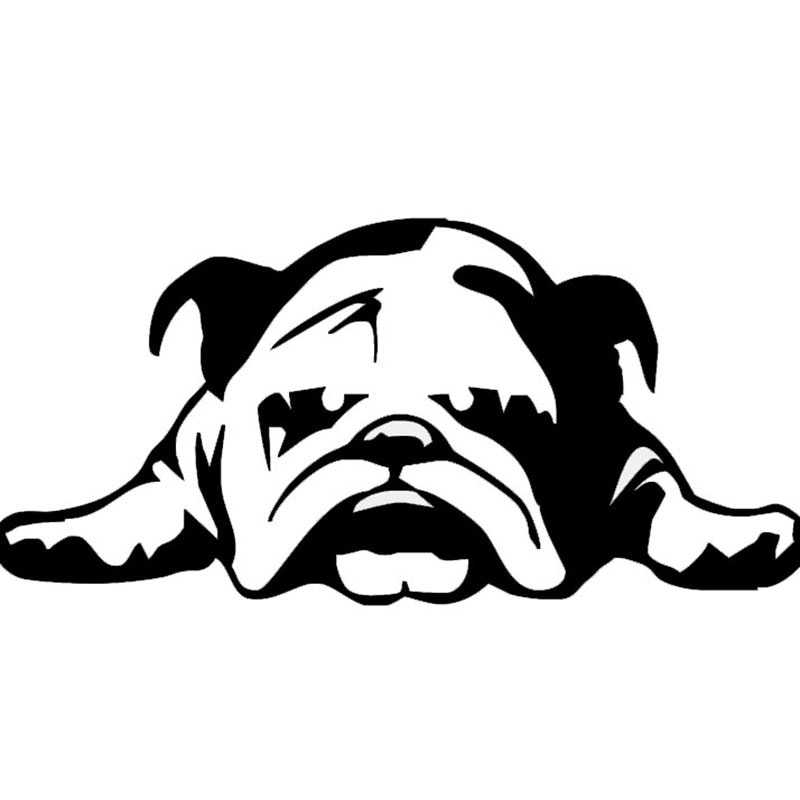 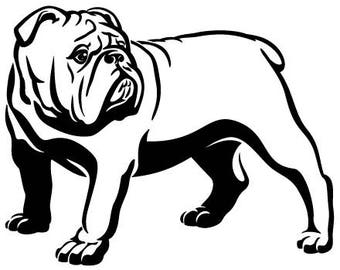 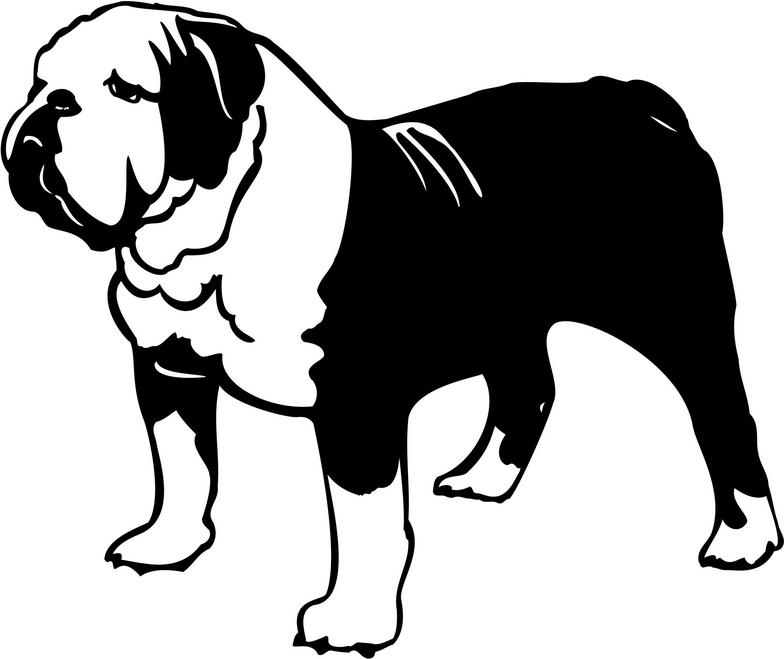 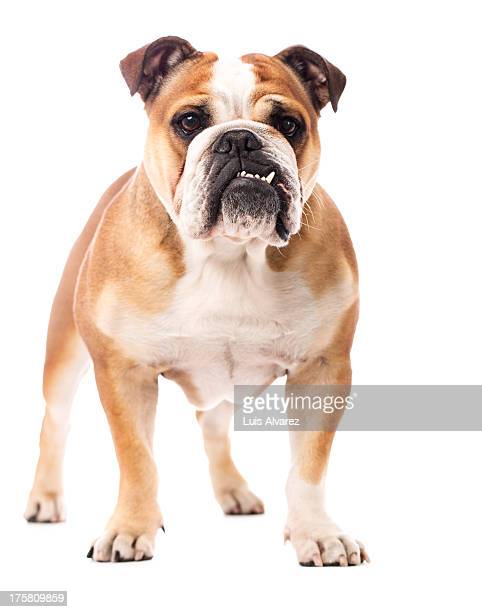