During Greek and Roman times, boys were educated by their mothers until the age of seven, then according to the culture of their location and times, would start a formal education. In Sparta until twelve, it would be at a military academy building up physical fitness and combat skills, but also reading, writing and arithmetic :25 while in Athens the emphasis would be on understanding the laws of the polis, reading, writing, arithmetic and music with gymnastics and athletics, :29,30 and learning the moral stories of Homer. Girls received all their education at home. In Rome the primary school was called the ludus; the curriculum developed over the centuries featuring the learning of both Latin and Greek. In AD 94, Quintilian published the systematic educational work, Institutio oratoria. :68 He distinguished between teaching and learning, and that a child aged between 7 and 14 learned by sense experience, learns to form ideas, develops language and memory. He recommended that teachers should motivate their pupils by making the teaching interesting, rather than by corporal punishment. :70 The trivium (grammar, rhetoric and logic) and quadrivium (arithmetic, geometry, astronomy and music) were legacies of the Roman curriculum. :88 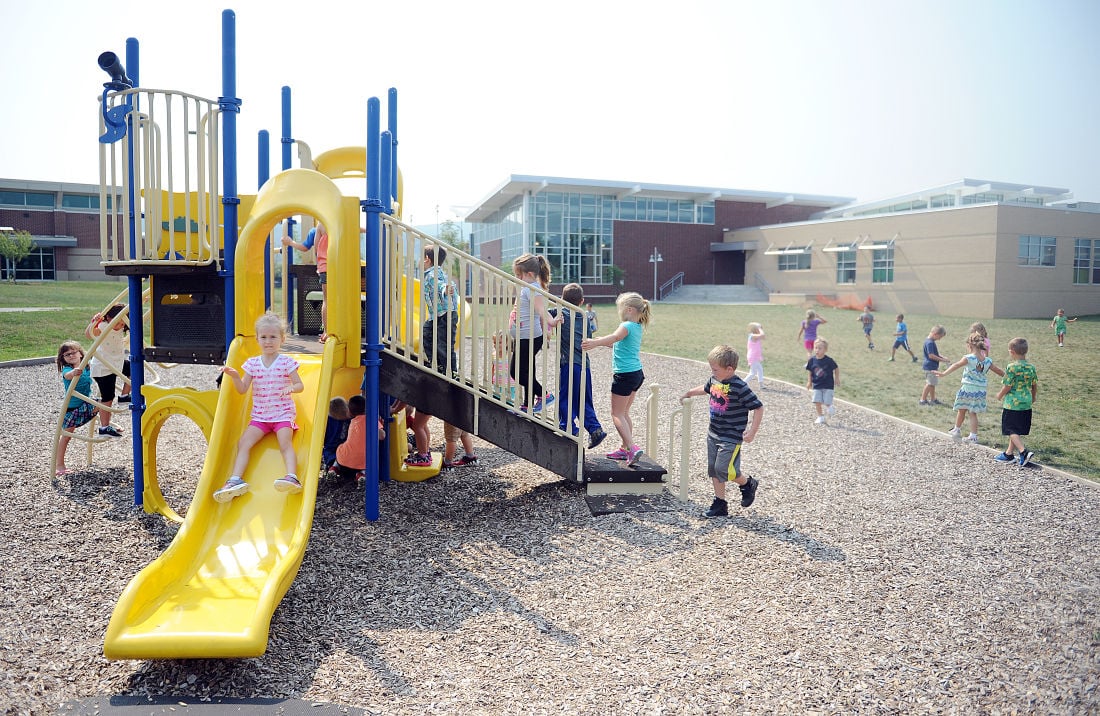 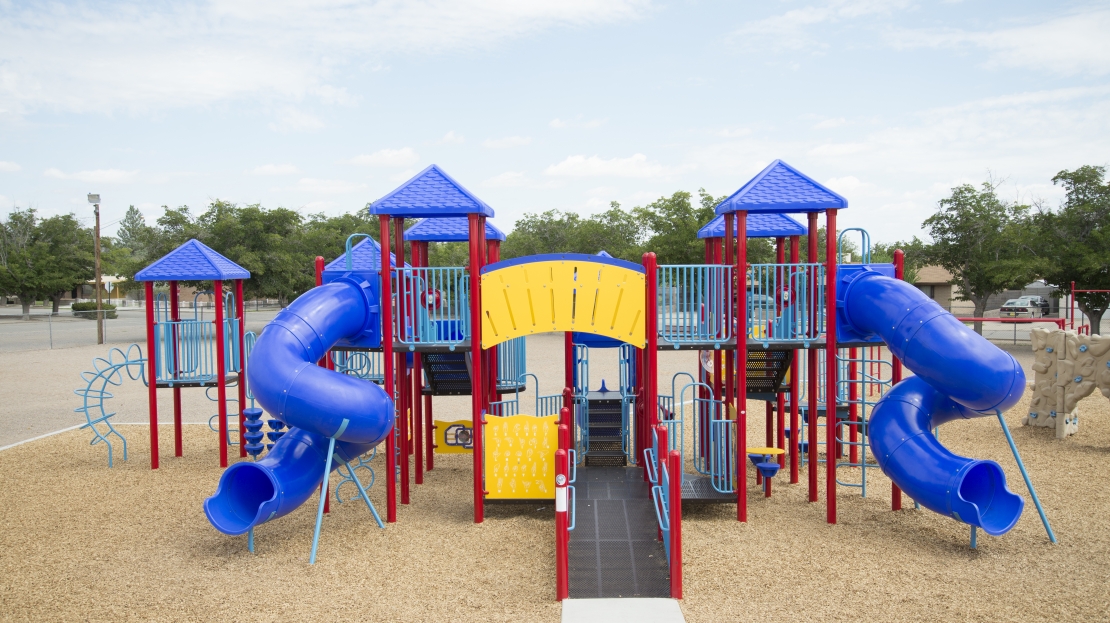 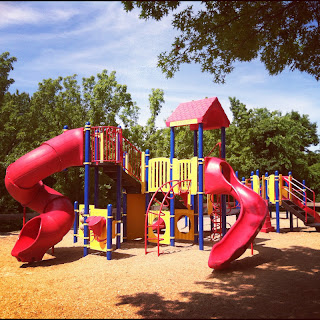 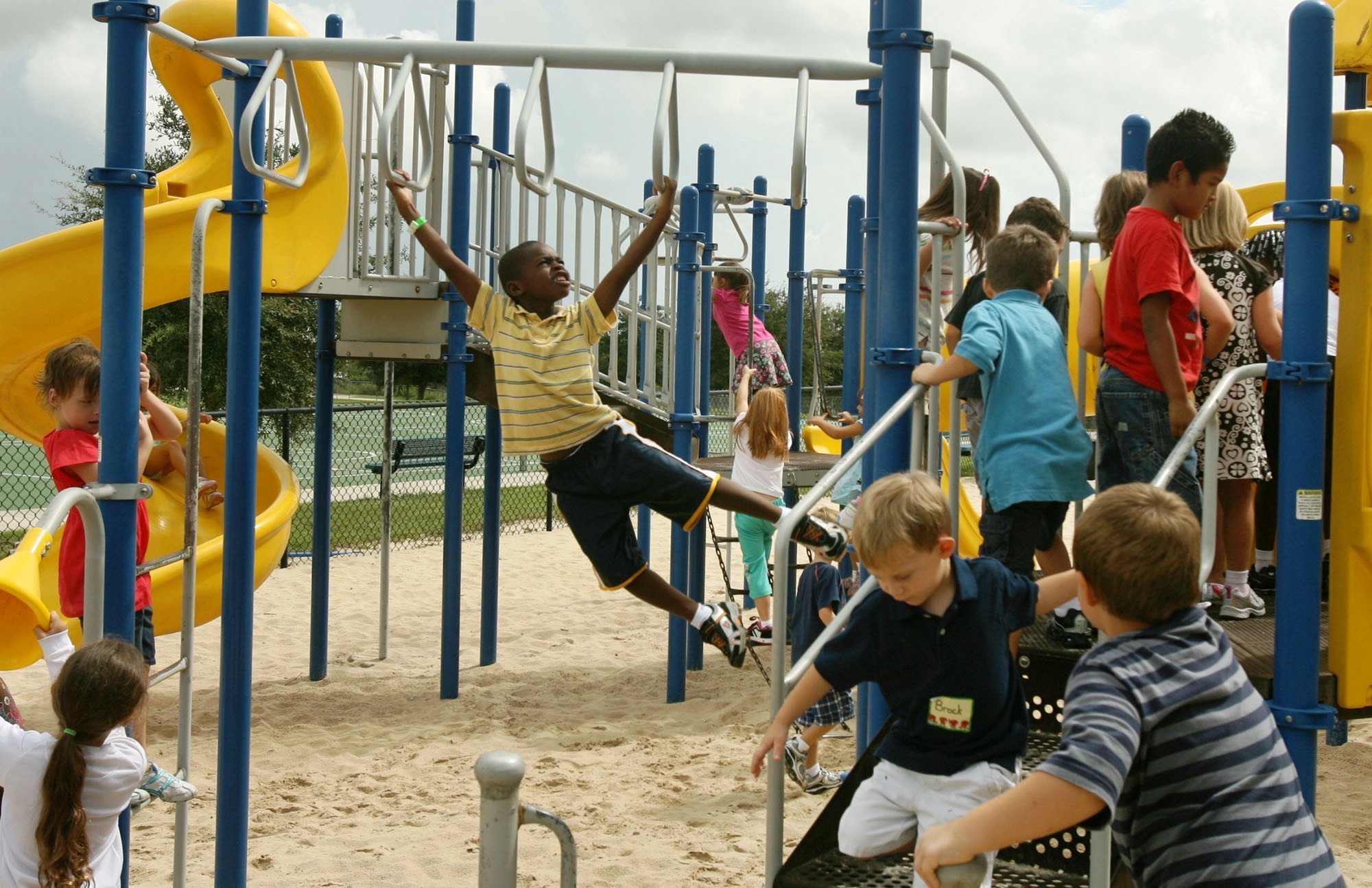 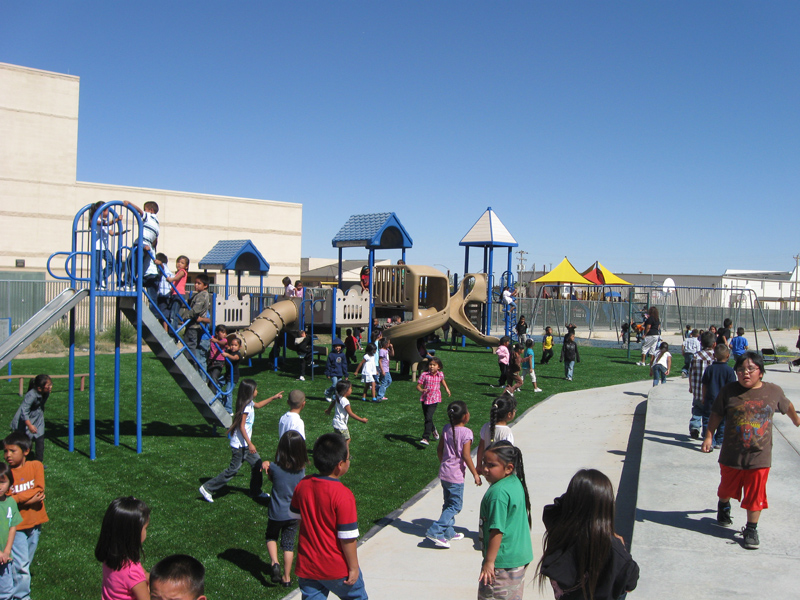 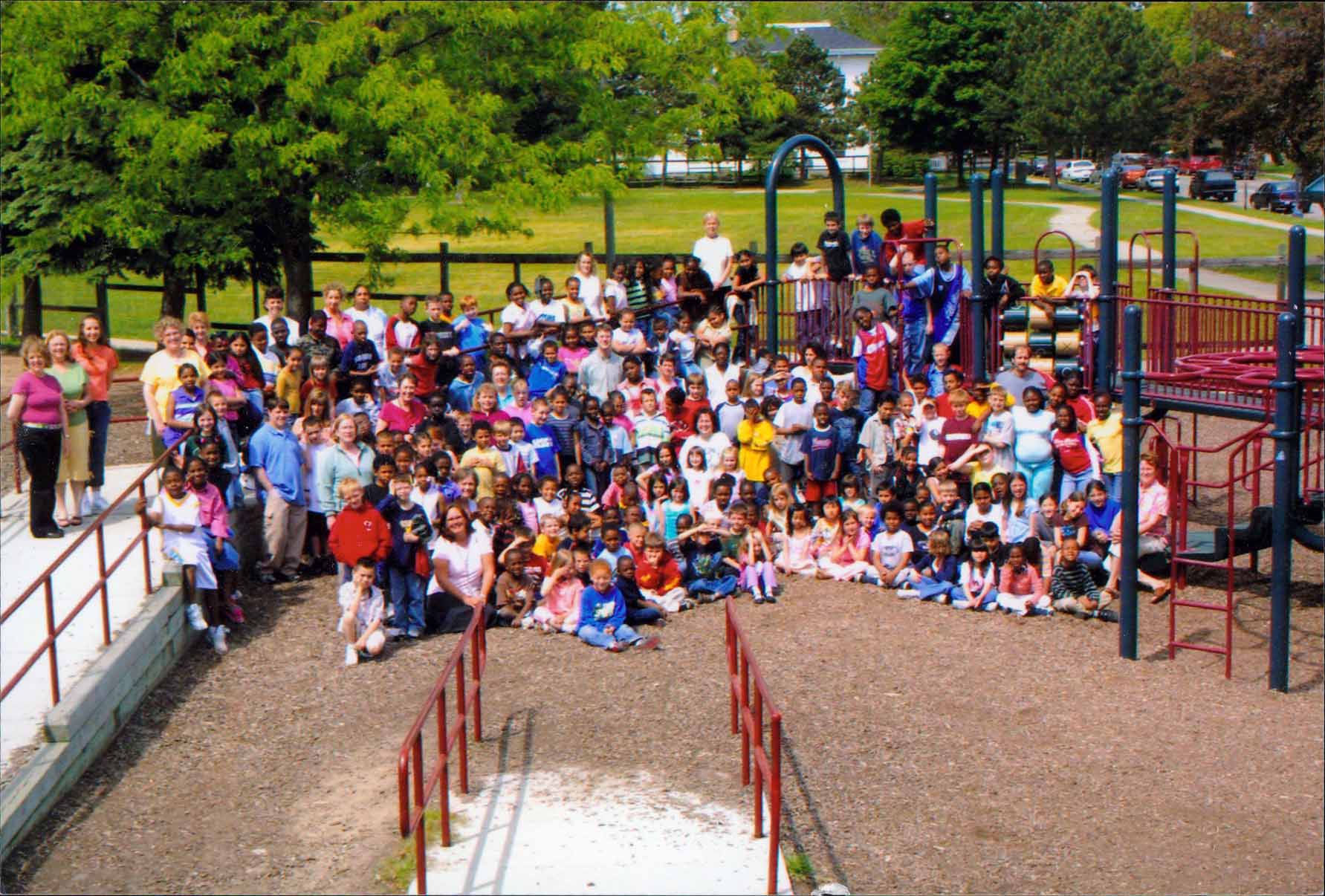 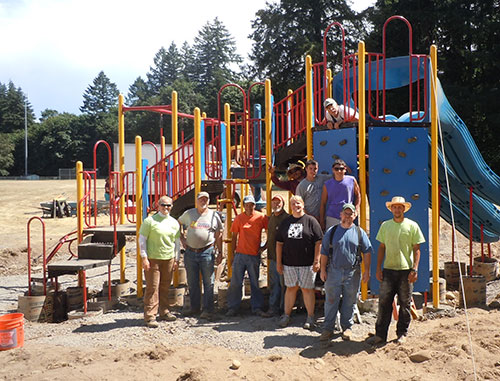 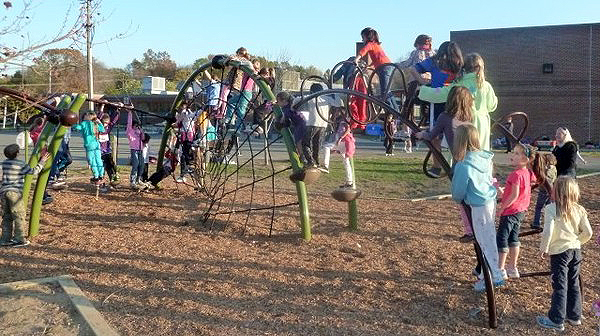 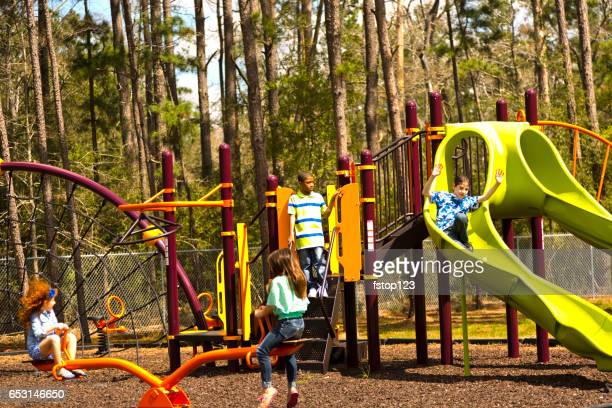 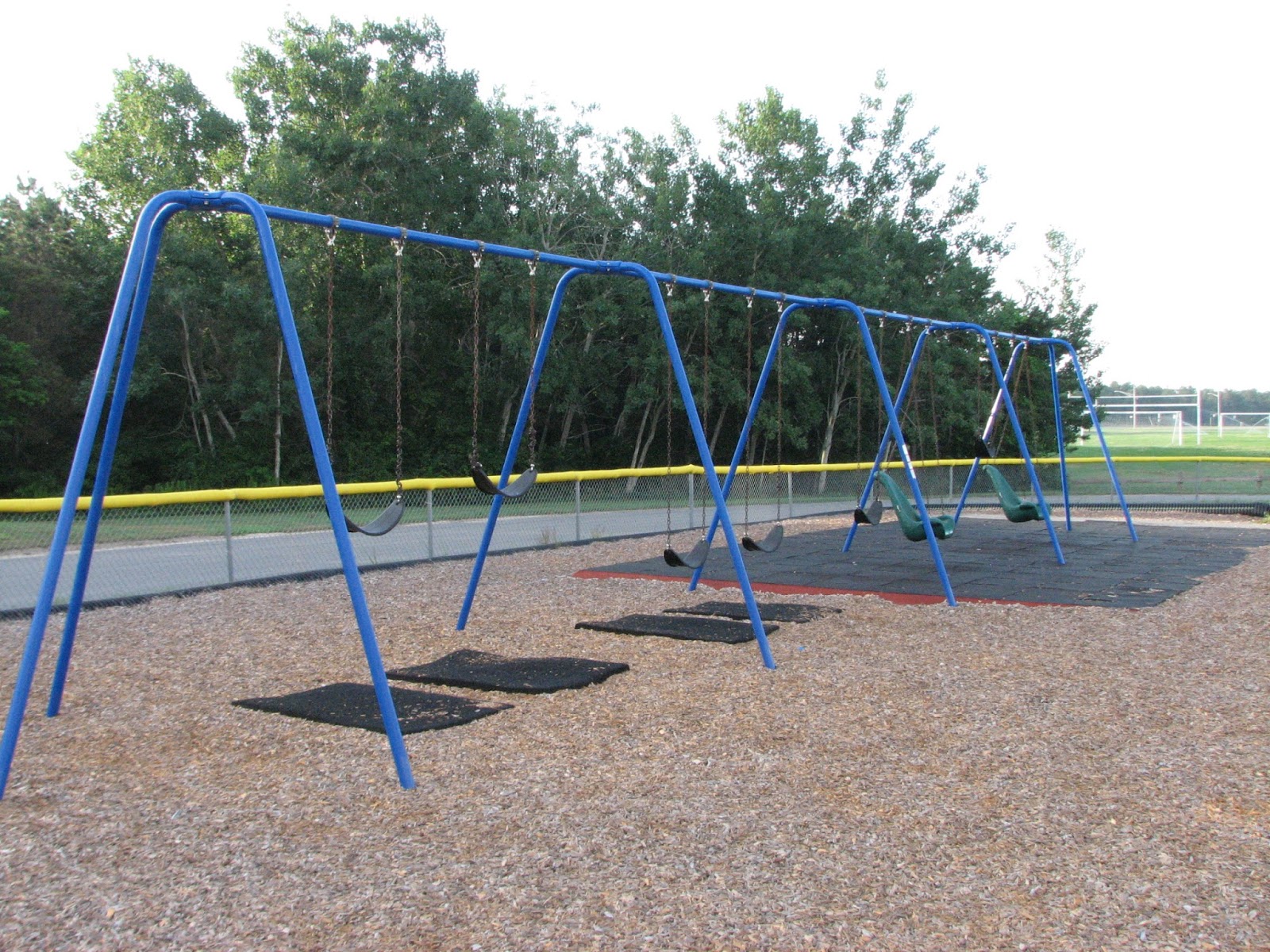 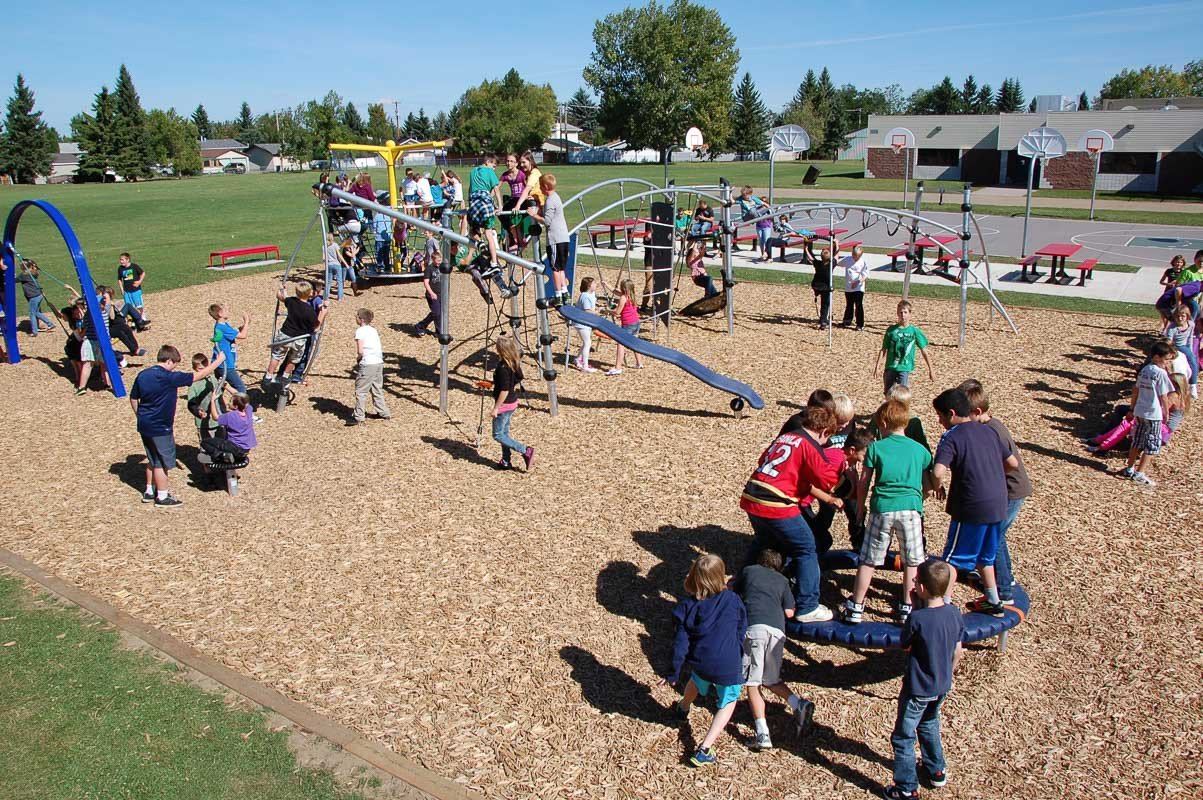