Bowser (クッパ, Kuppa, "Koopa"), or King Koopa, is a fictional character and the main antagonist of Nintendo's Mario franchise. In Japan, the character bears the title of Daimaō (大魔王, Great Demon King). In the U. S. , the character was first referred to as "Bowser, King of the Koopas" and "the sorcerer king" in the instruction manual. Bowser is the leader of the turtle-like Koopa race, and has been the archenemy of Mario since his first appearance, in the 1985 video game Super Mario Bros. 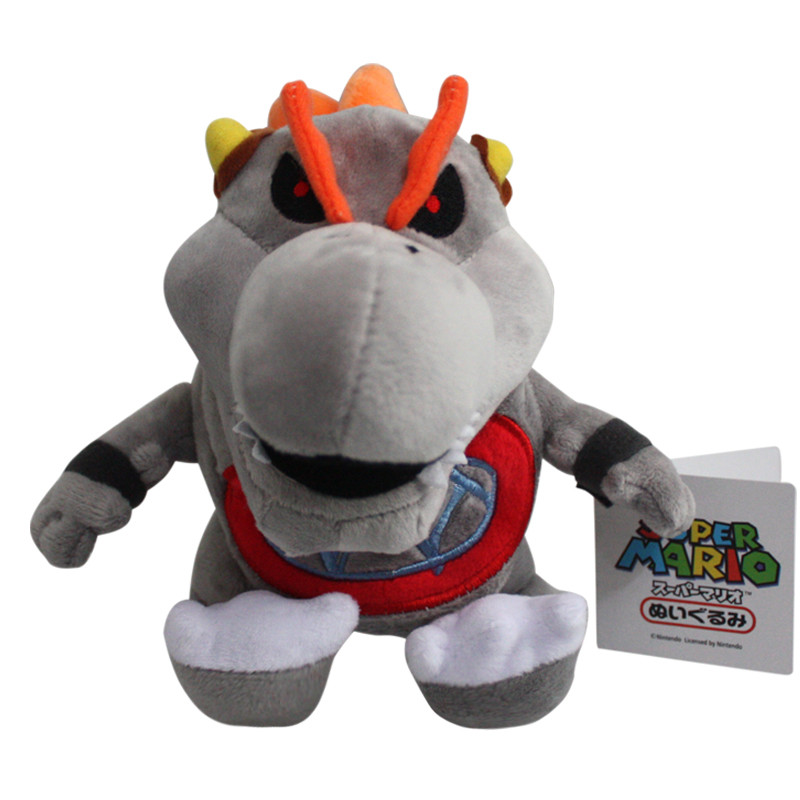 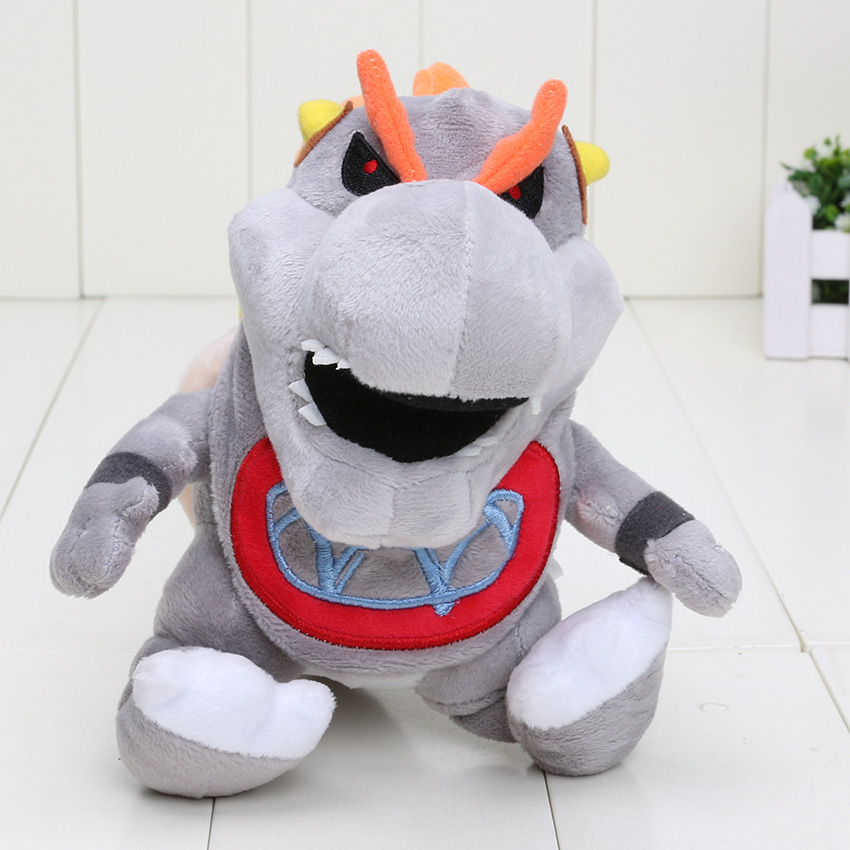 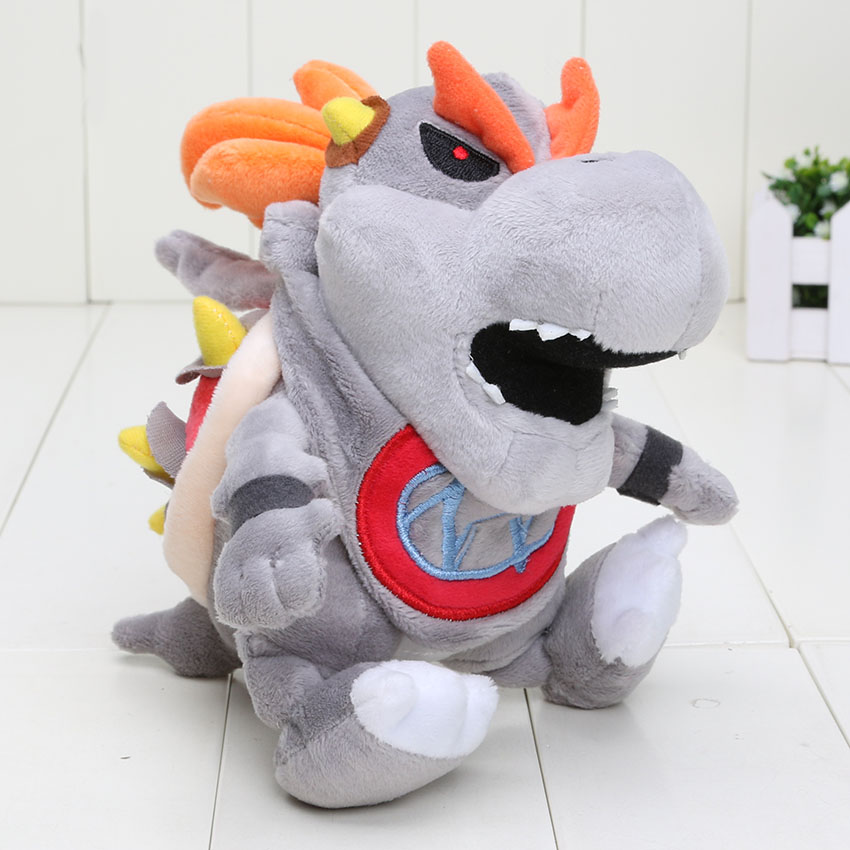 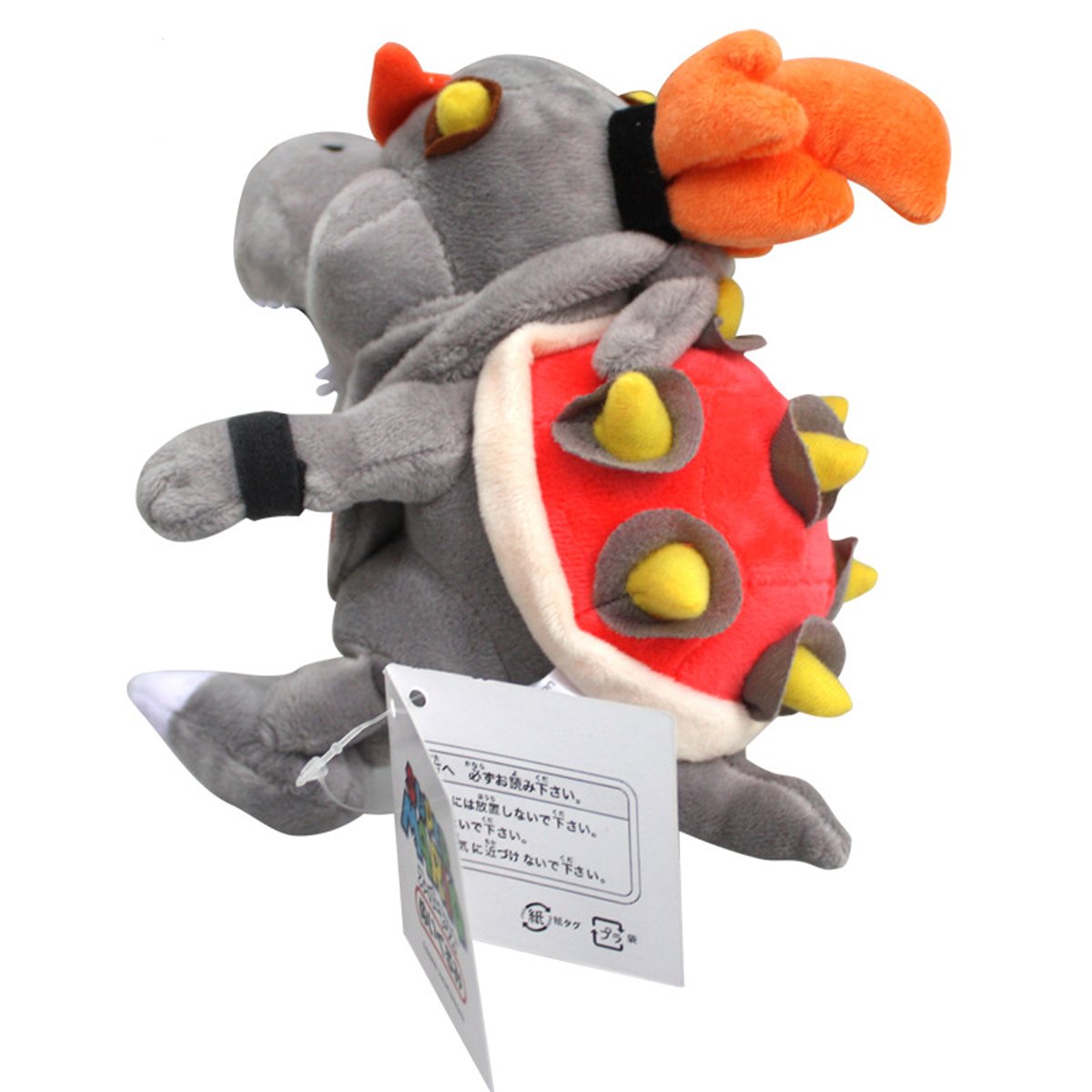 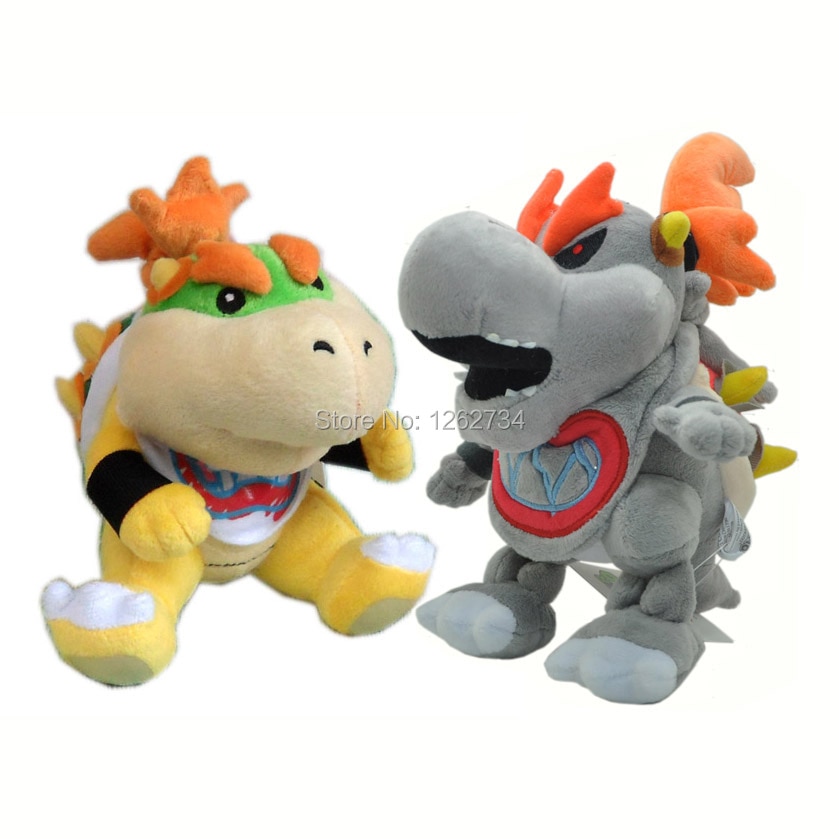 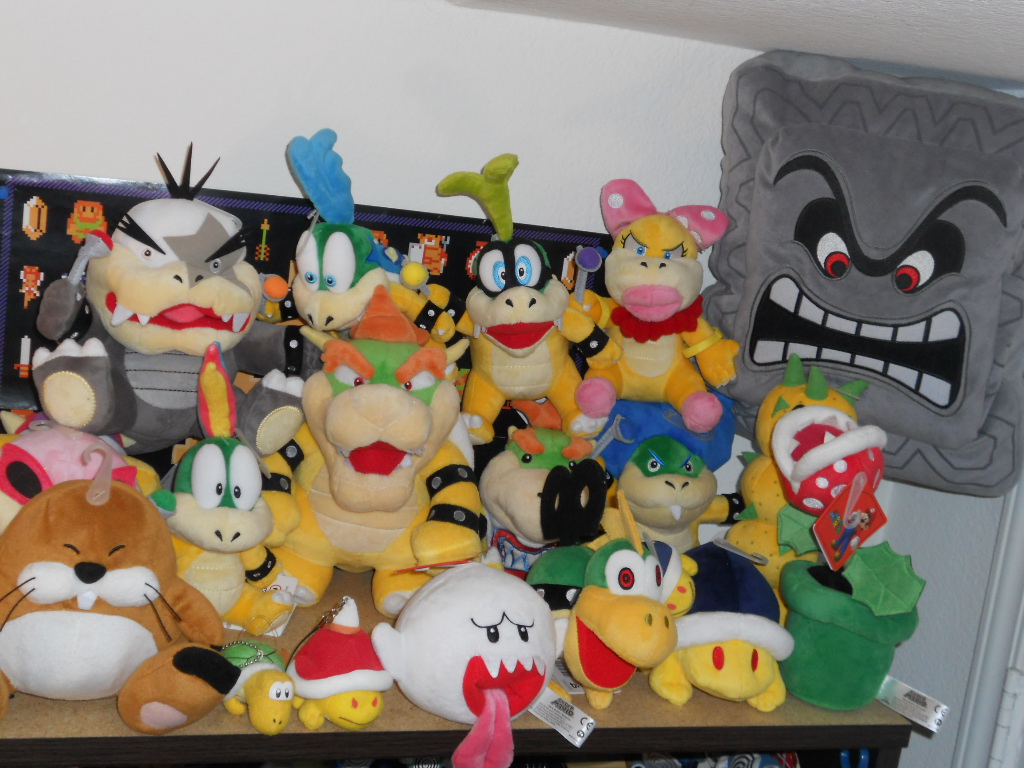 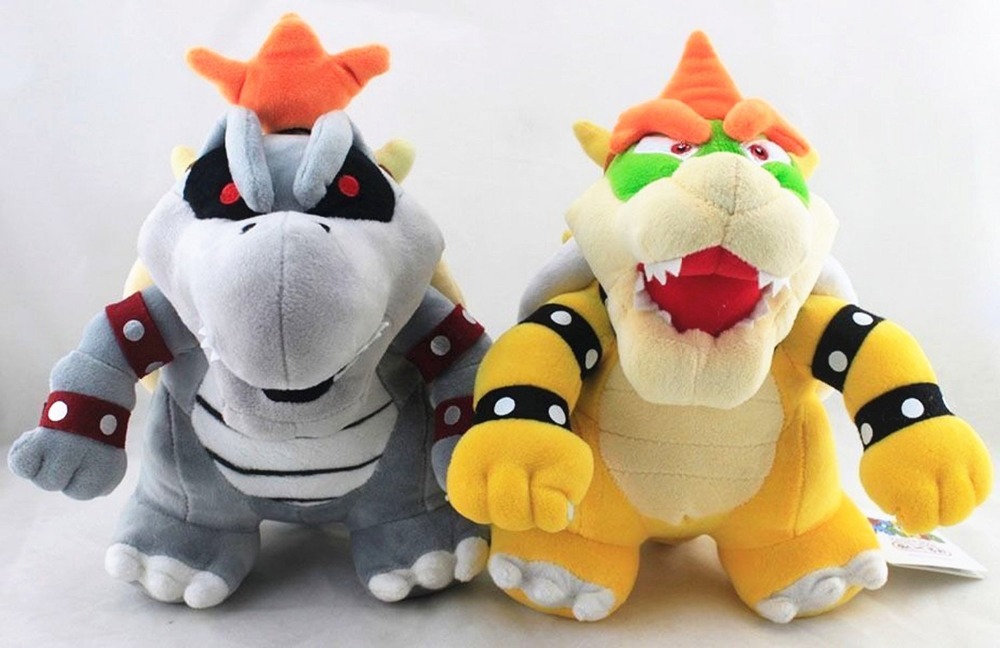