Draco serves as a foil to the hero, Harry Potter and is loosely based on bullies Rowling encountered during her school days. Harry first encounters Draco's snobbish bigotry after their initial encounter at Madam Malkin's. (The character of the school bully is a recurring character in the School story genre, going back to Flashman in Tom Brown's School Days. ) Rowling uses the Malfoys to introduce themes of intolerance and bigotry into a setting where people are often judged solely by their blood lineage rather than their good character or accomplishments. Draco, adhering to his family's beliefs, thinks that Muggle-born witches and wizards, which he and other characters derogatorily describe by the epithet Mudbloods, should be denied a magical education. Harry's first impression that the Wizarding community is a "magical wonderland" is instantly shattered. Says Rowling, "[Harry] found out that many people in power in the wizarding world are just as corrupt and nasty as they are in our world. " 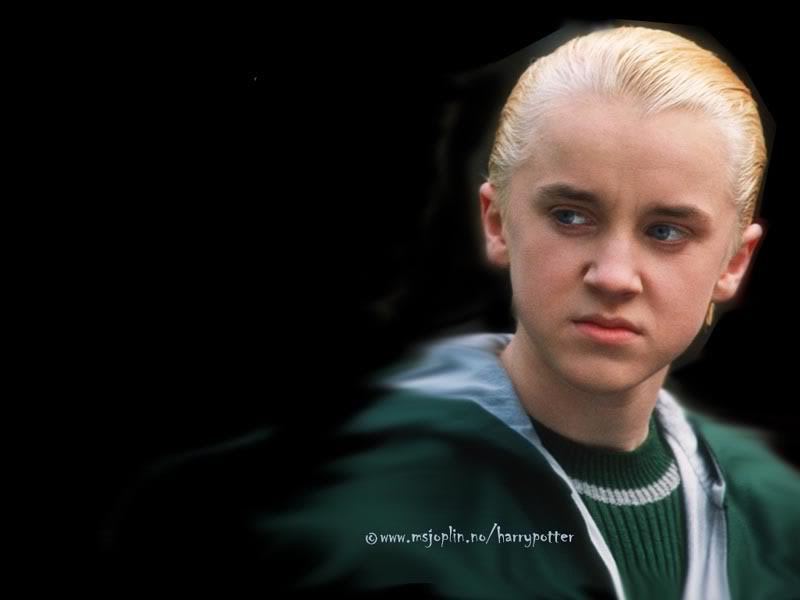 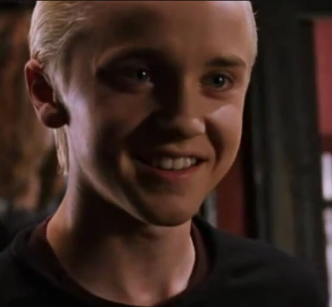 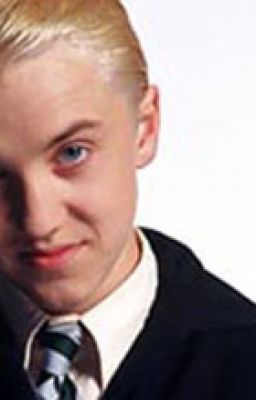 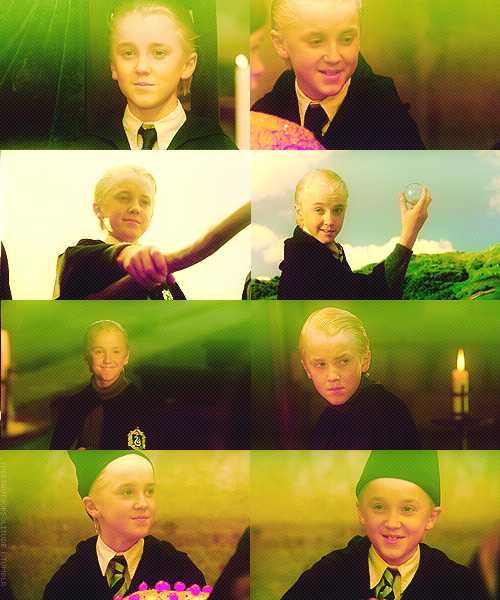 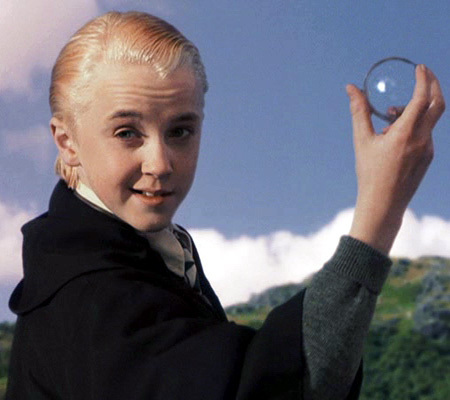 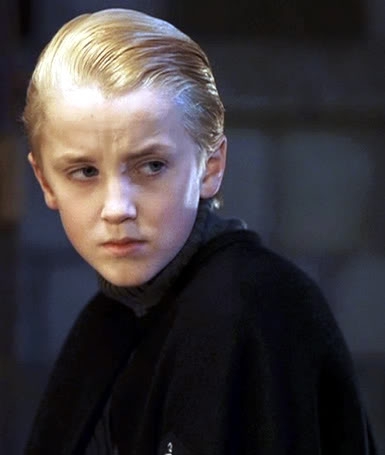 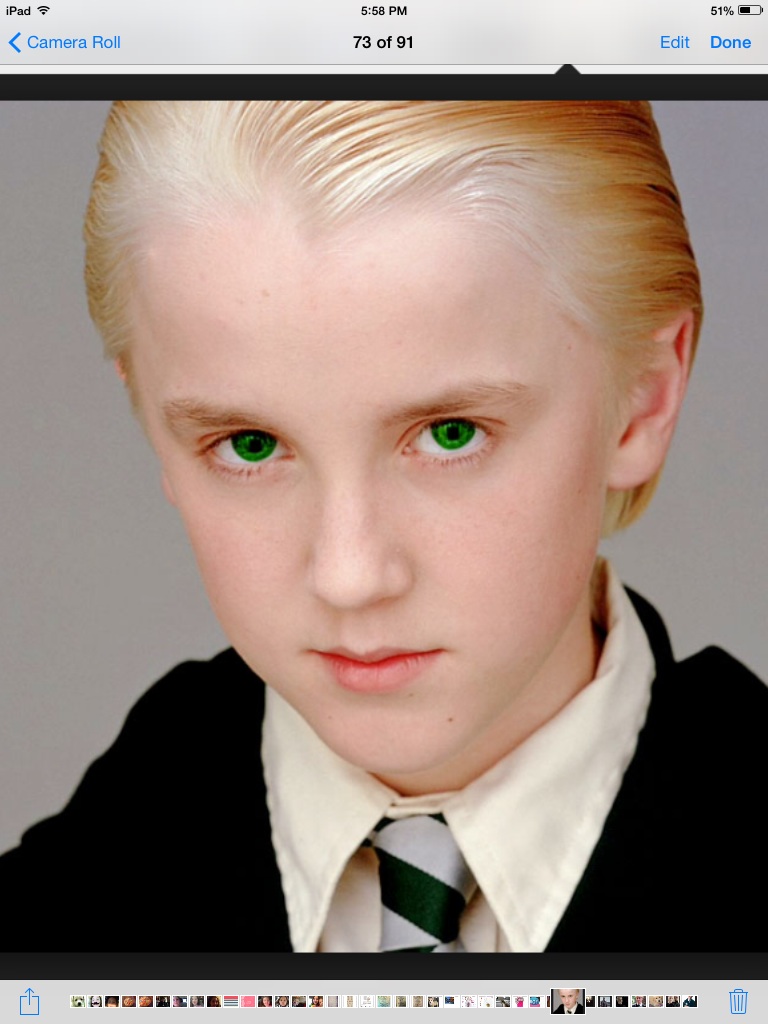 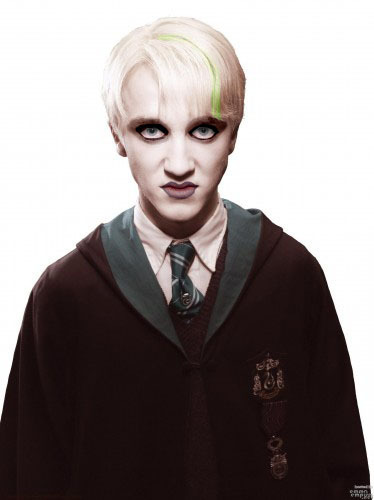 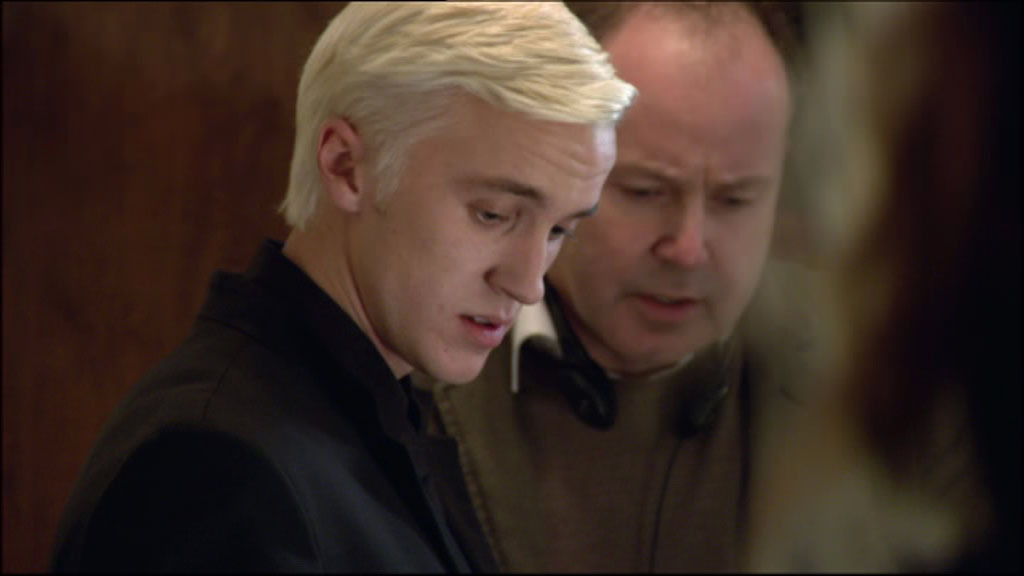 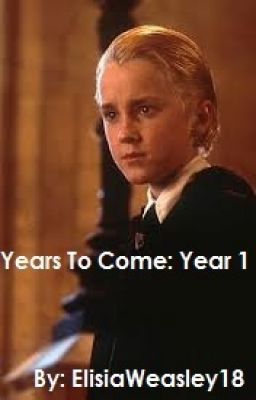 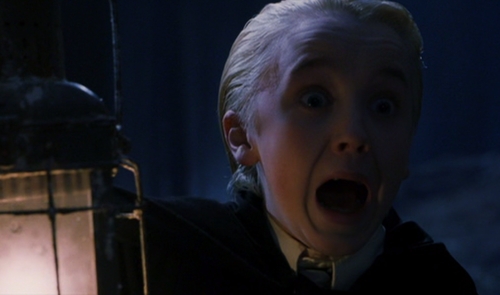 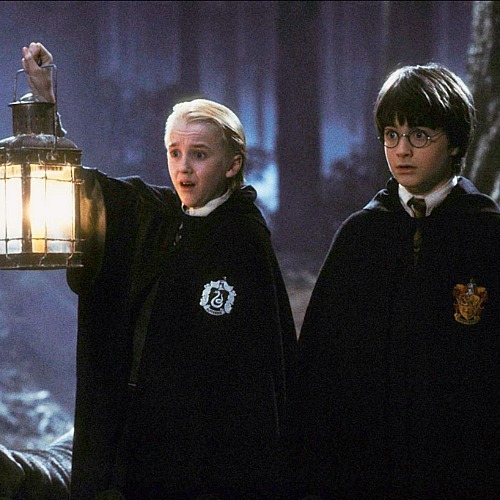 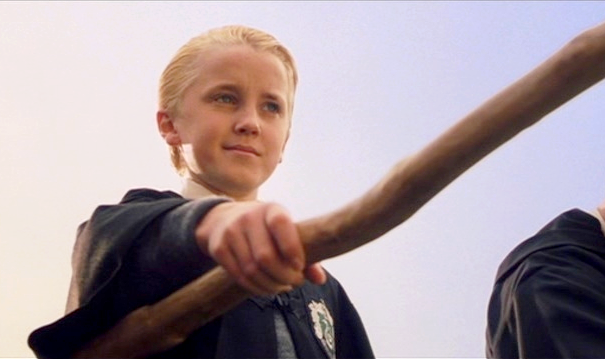 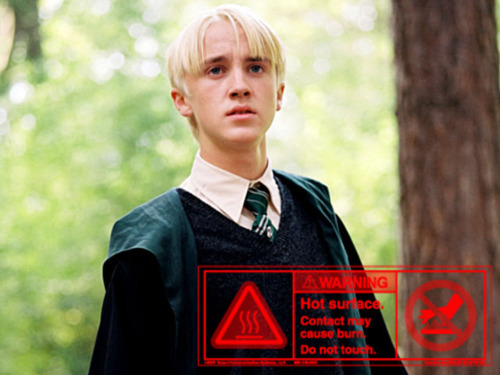 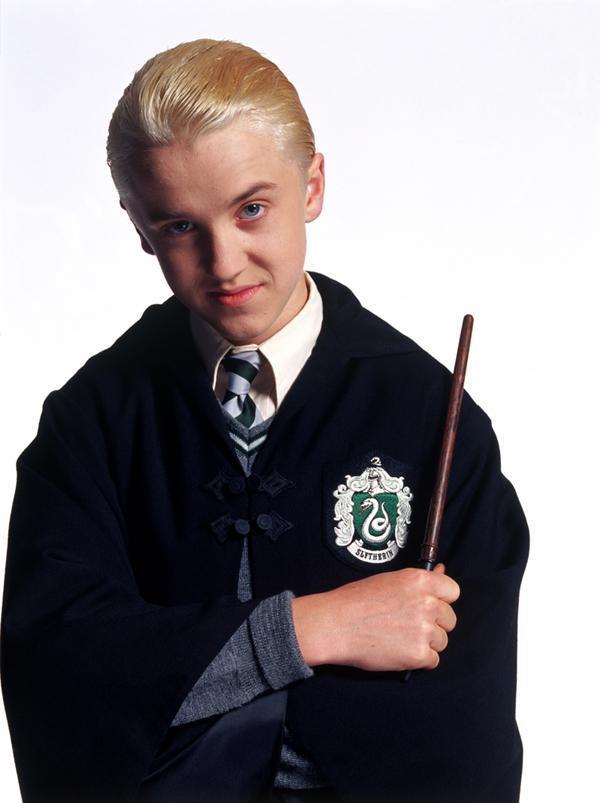 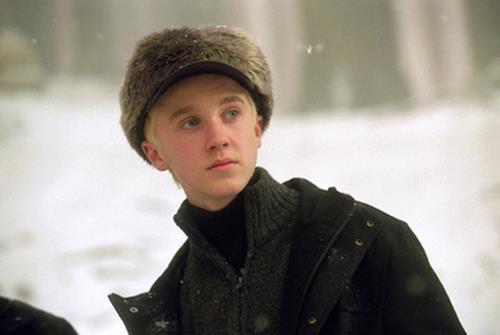 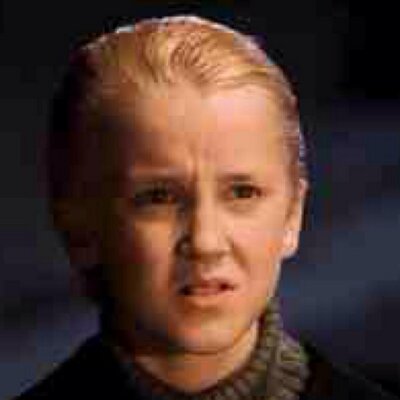 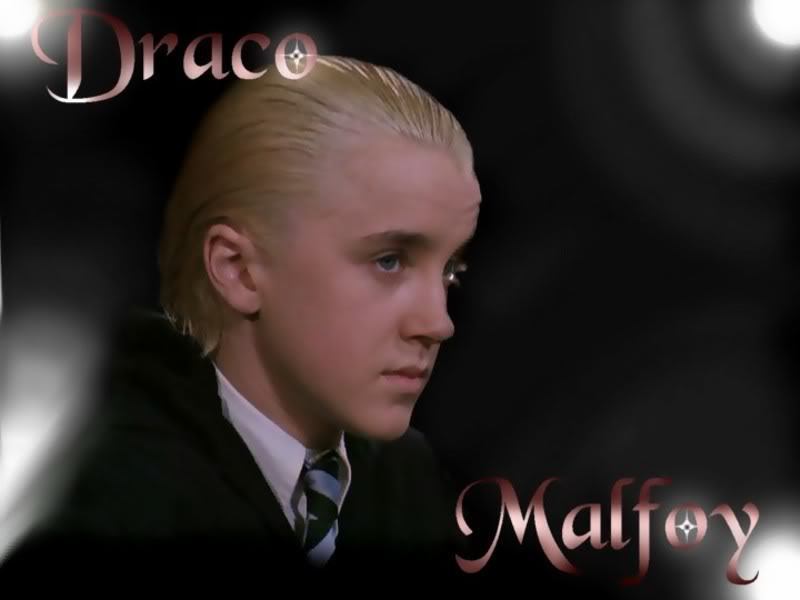 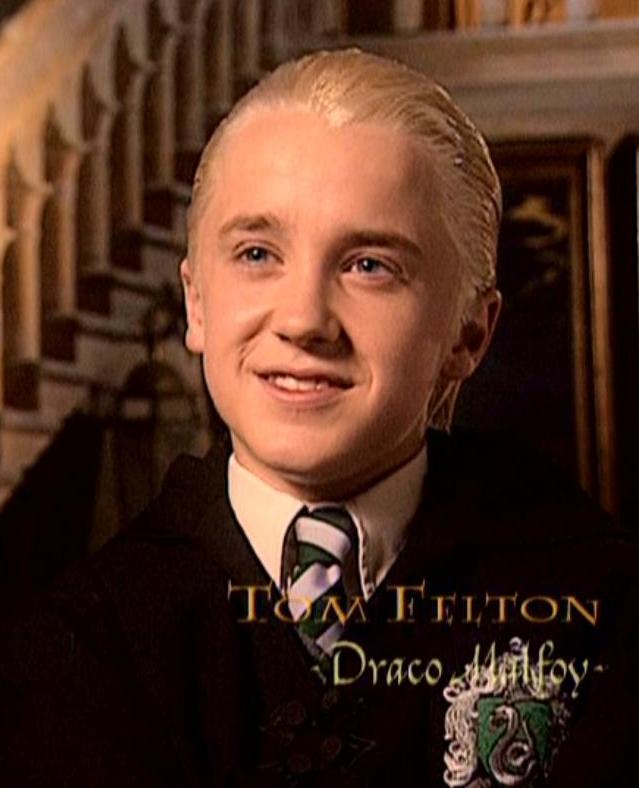