Yen is credited by many for contributing to the popularisation of Wing Chun in China. He played Wing Chun grandmaster Ip Man in the 2008 film Ip Man, which was a box office success. This has led to an increase in the number of people taking up Wing Chun, leading to hundreds of new Wing Chun schools being opened up in mainland China and other parts of Asia. Ip Chun, the eldest son of Ip Man, even mentioned that he is grateful to Yen for making his family's art popular and allowing his father's legacy to be remembered. He has also gained international recognition for playing Chirrut Îmwe in Rogue One: A Star Wars Story (2016) and Xiang in xXx: Return of Xander Cage (2017). 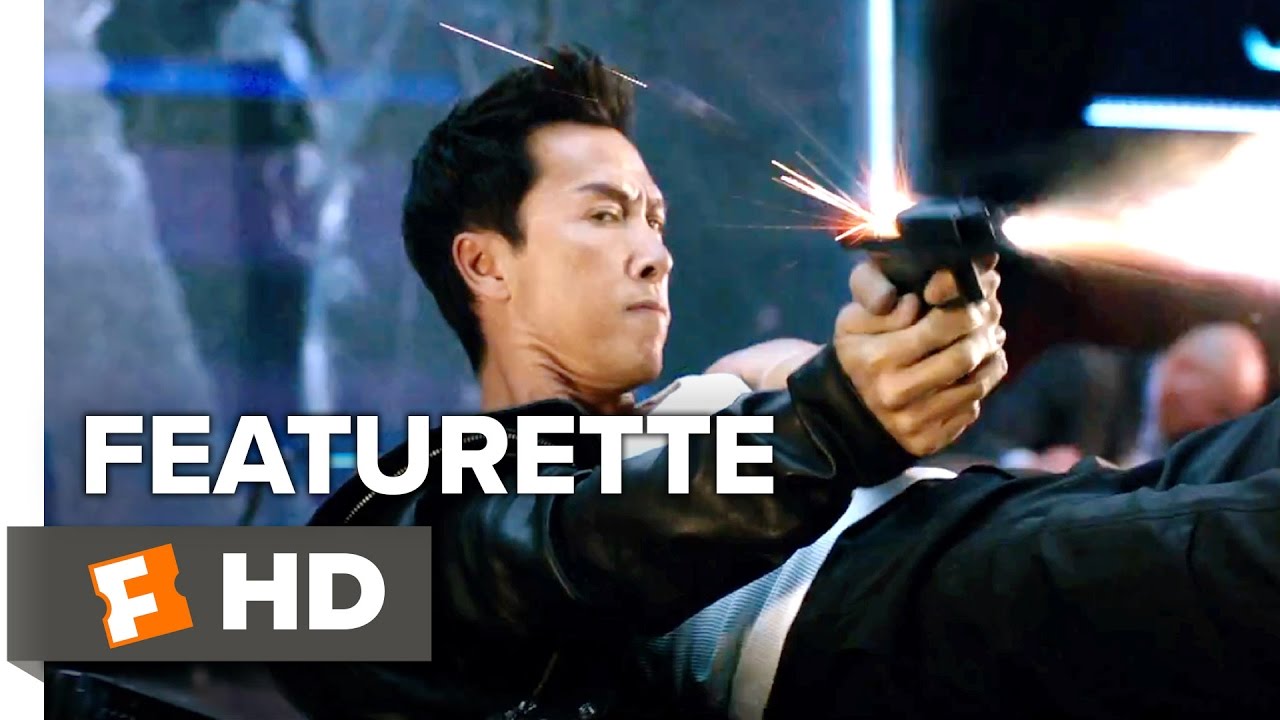 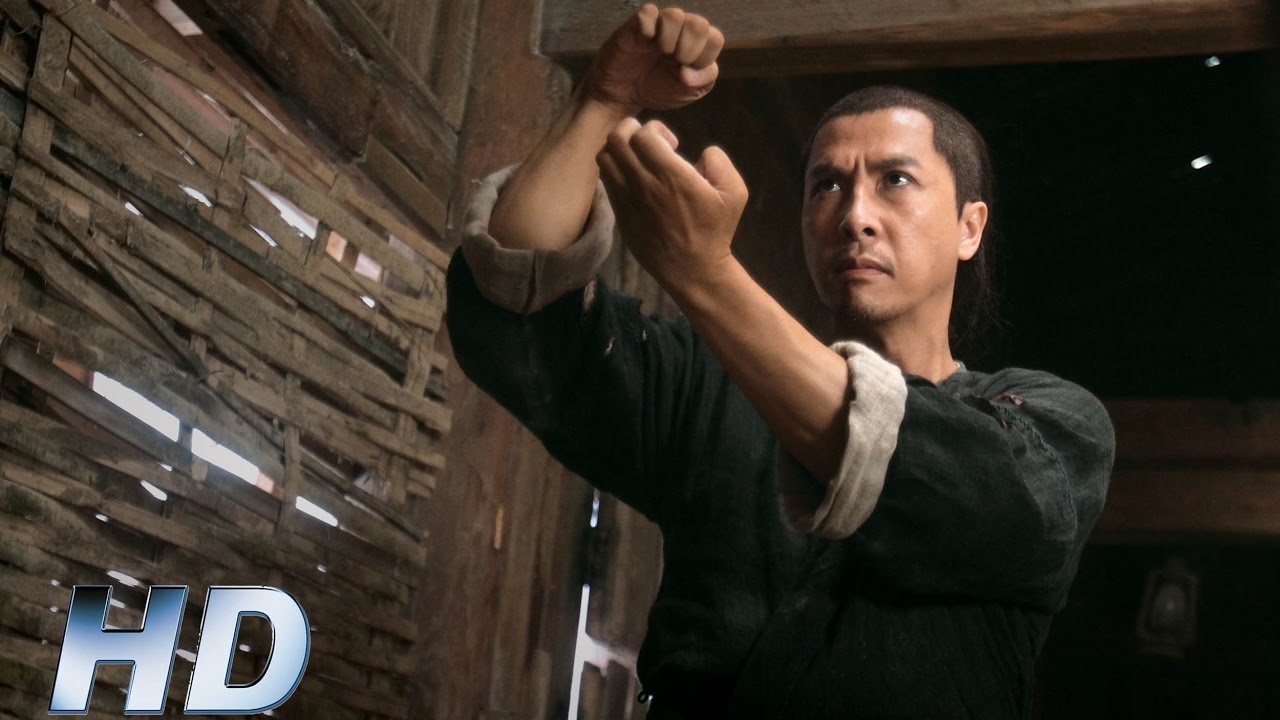 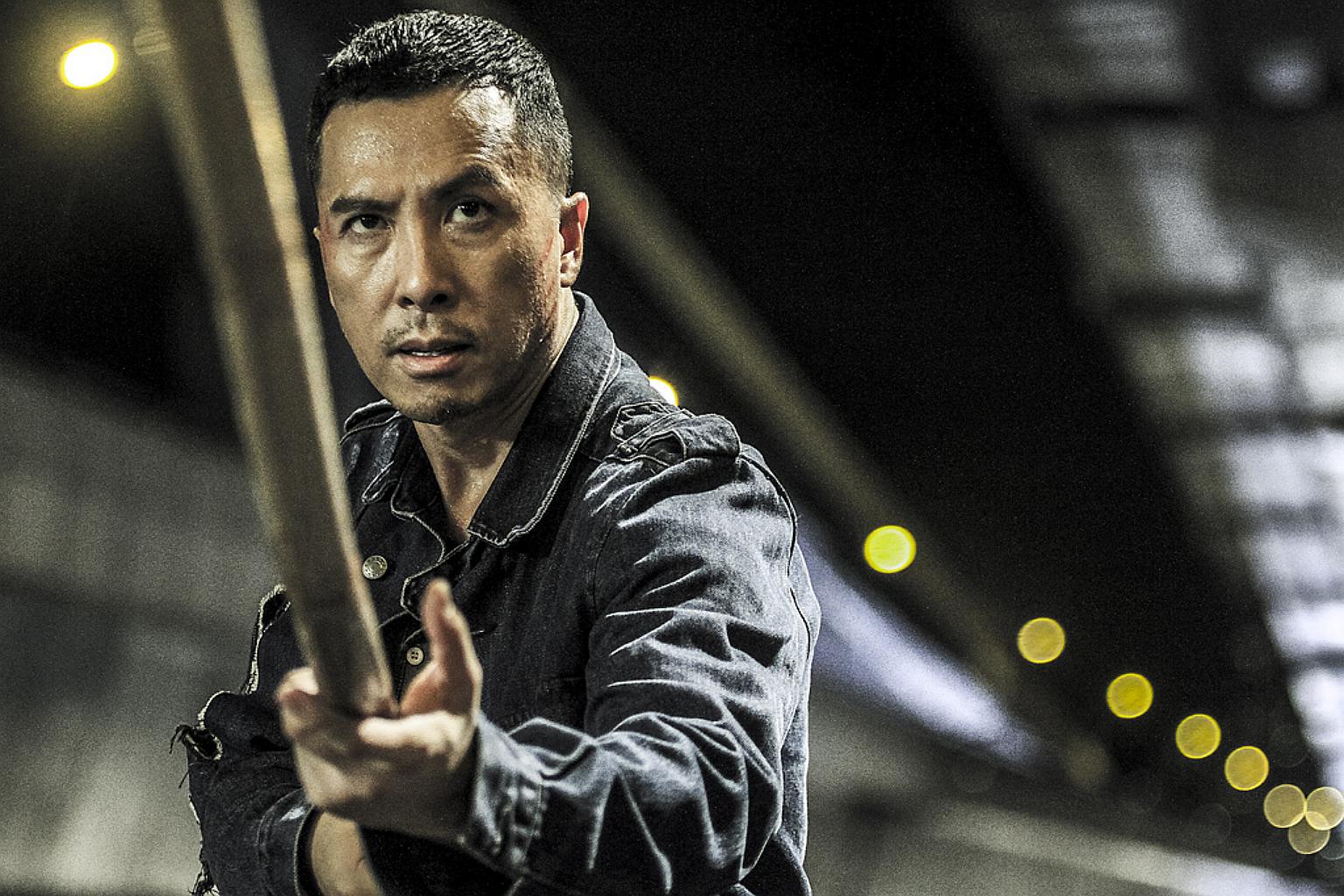 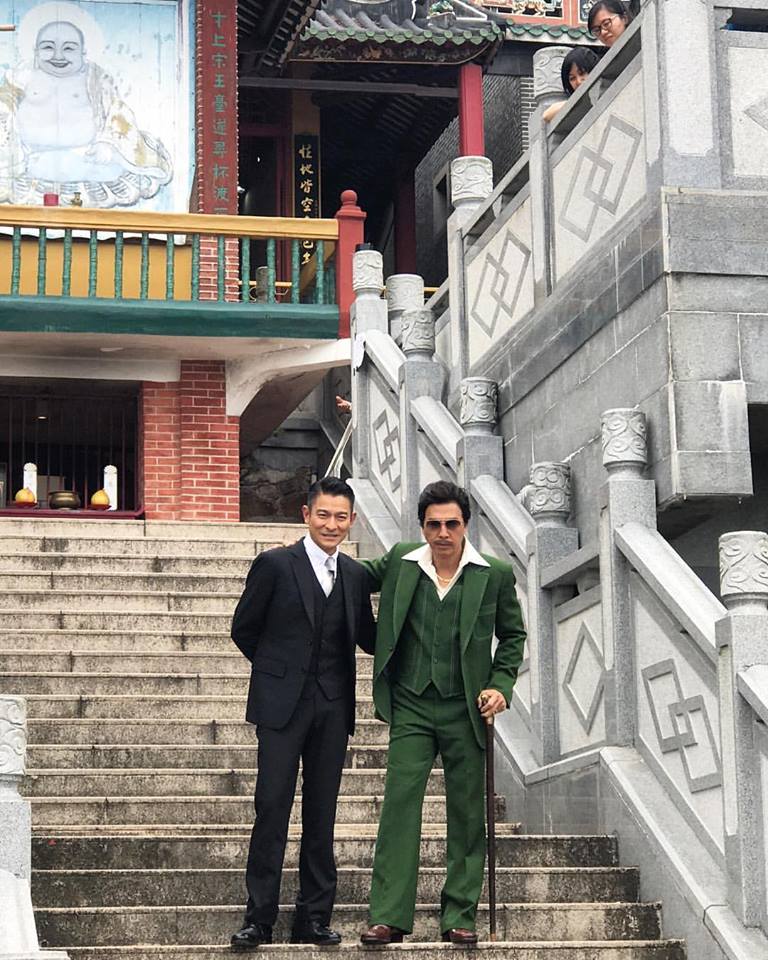 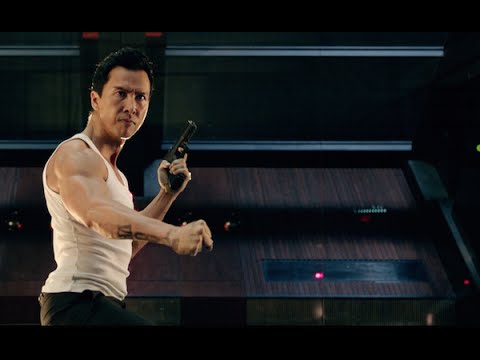 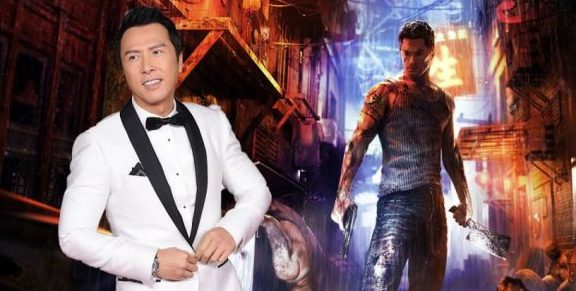 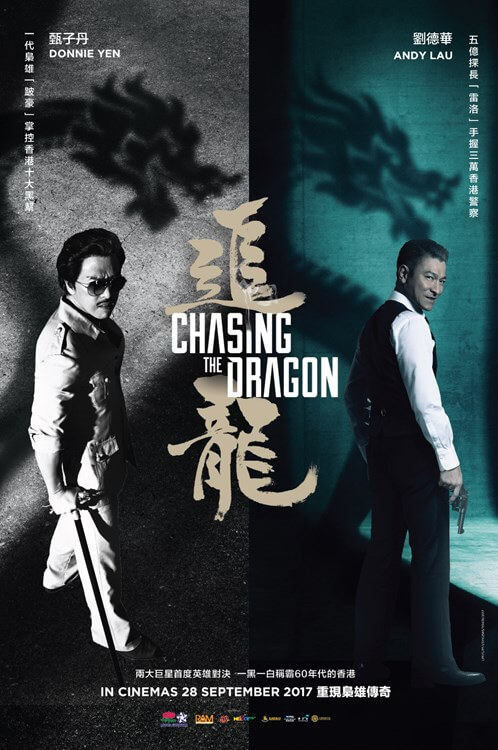 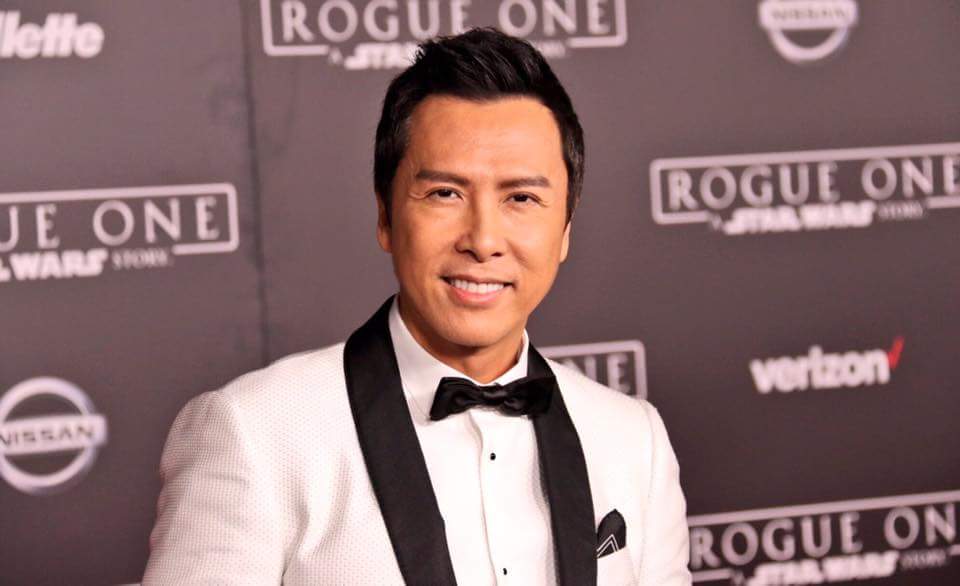 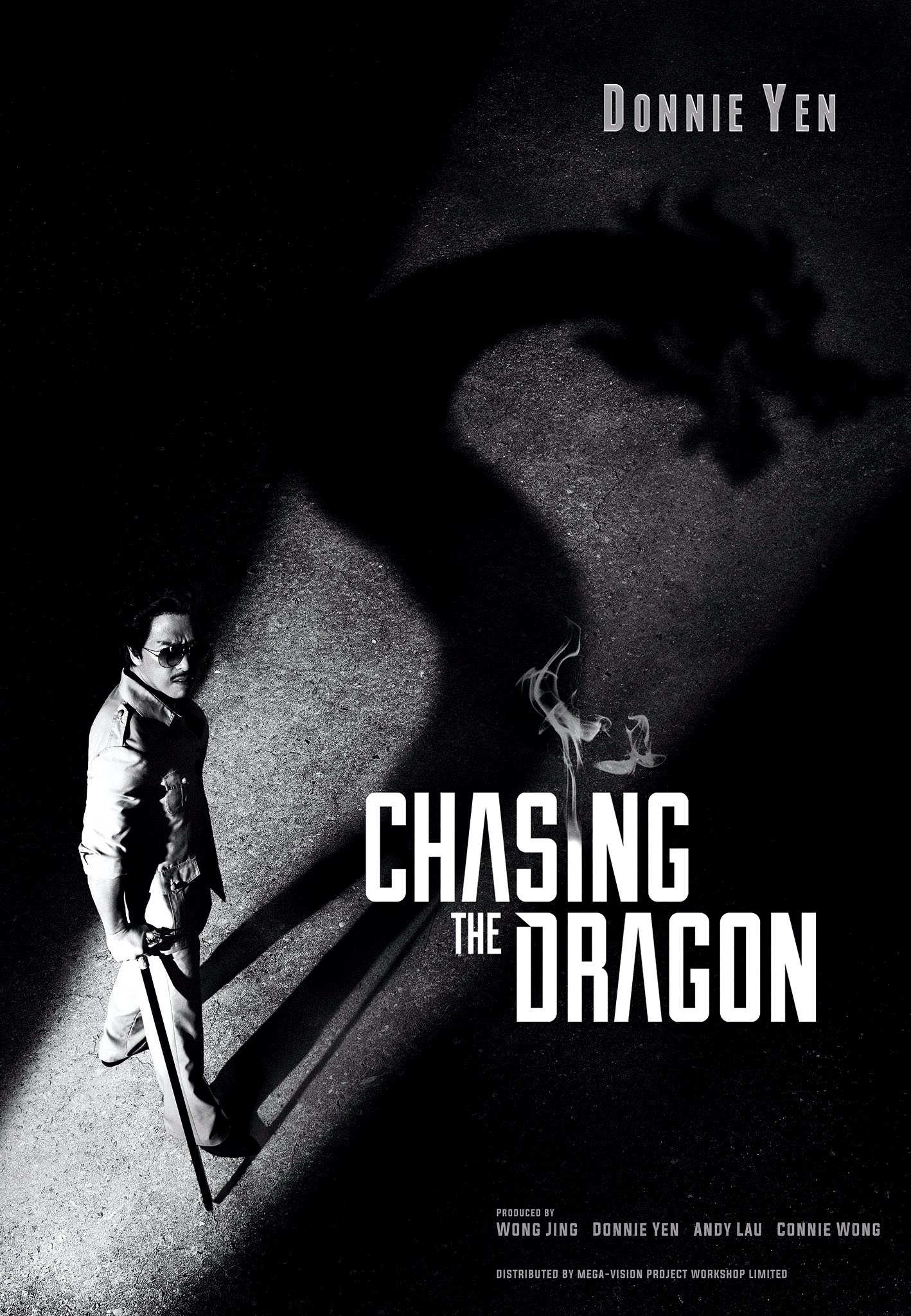 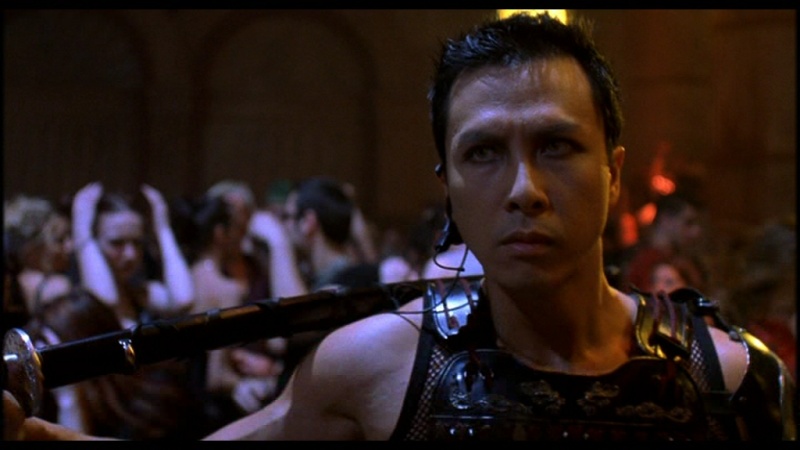 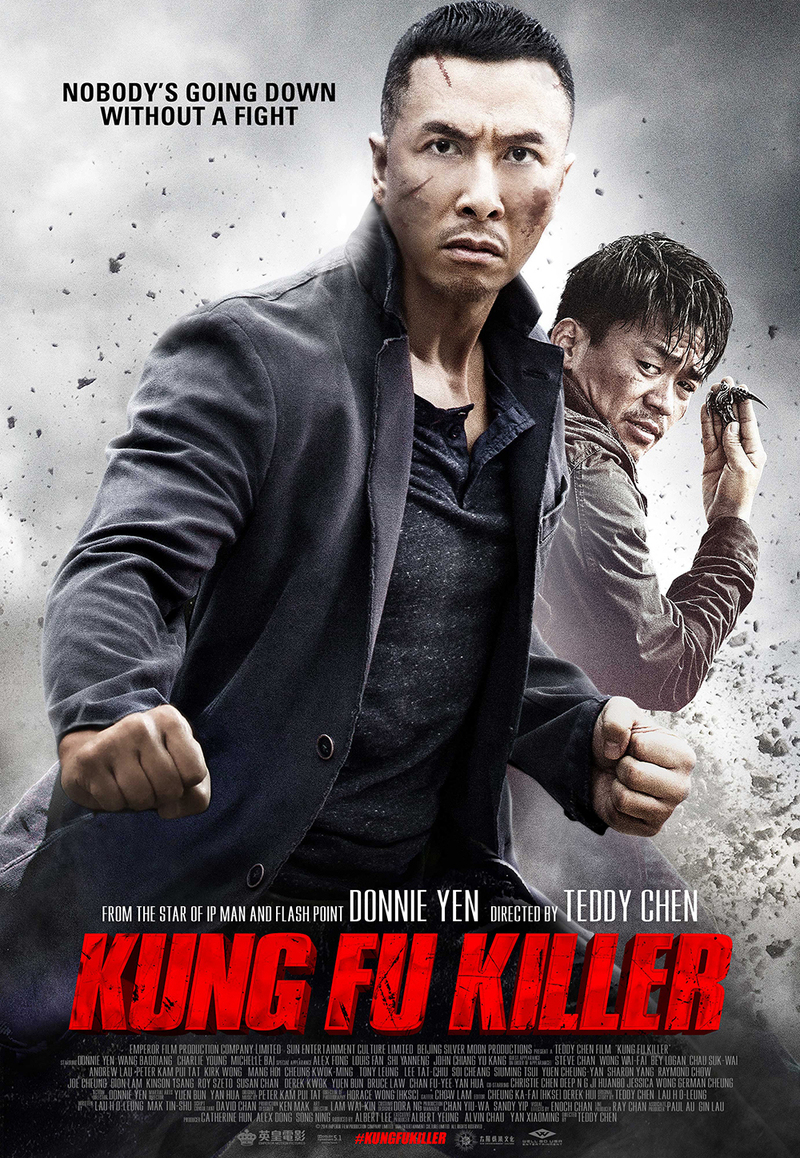 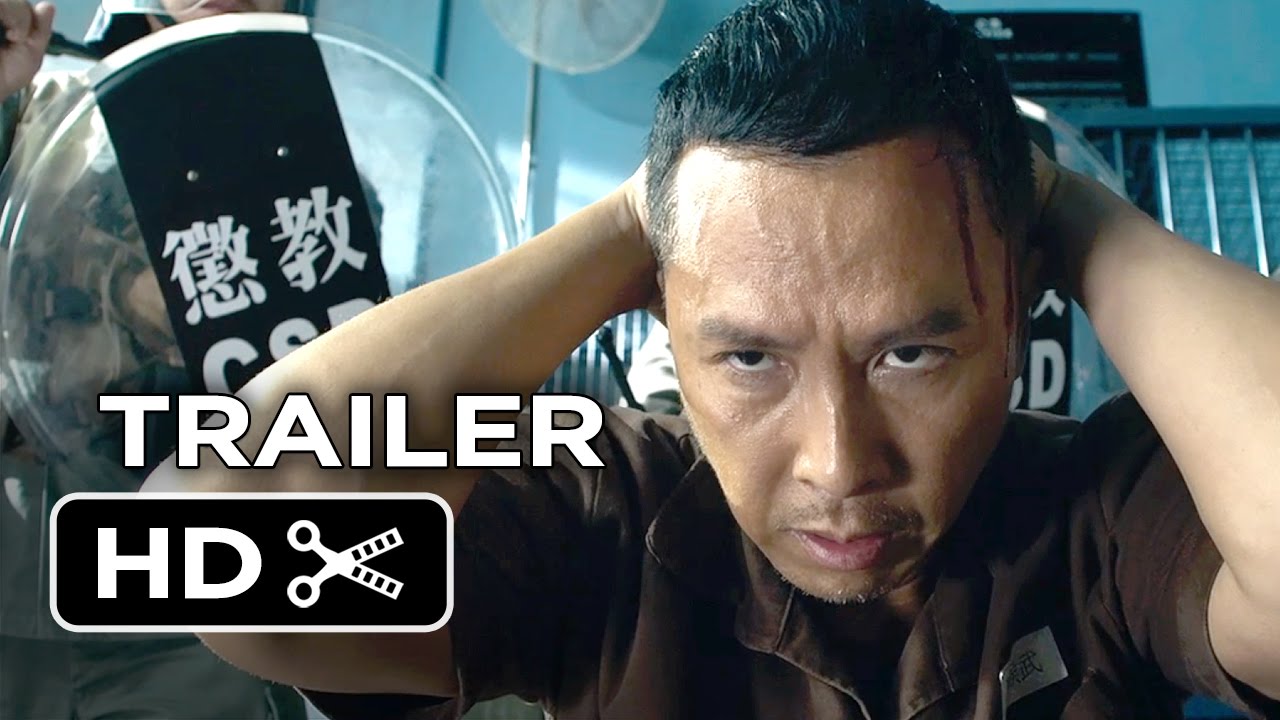 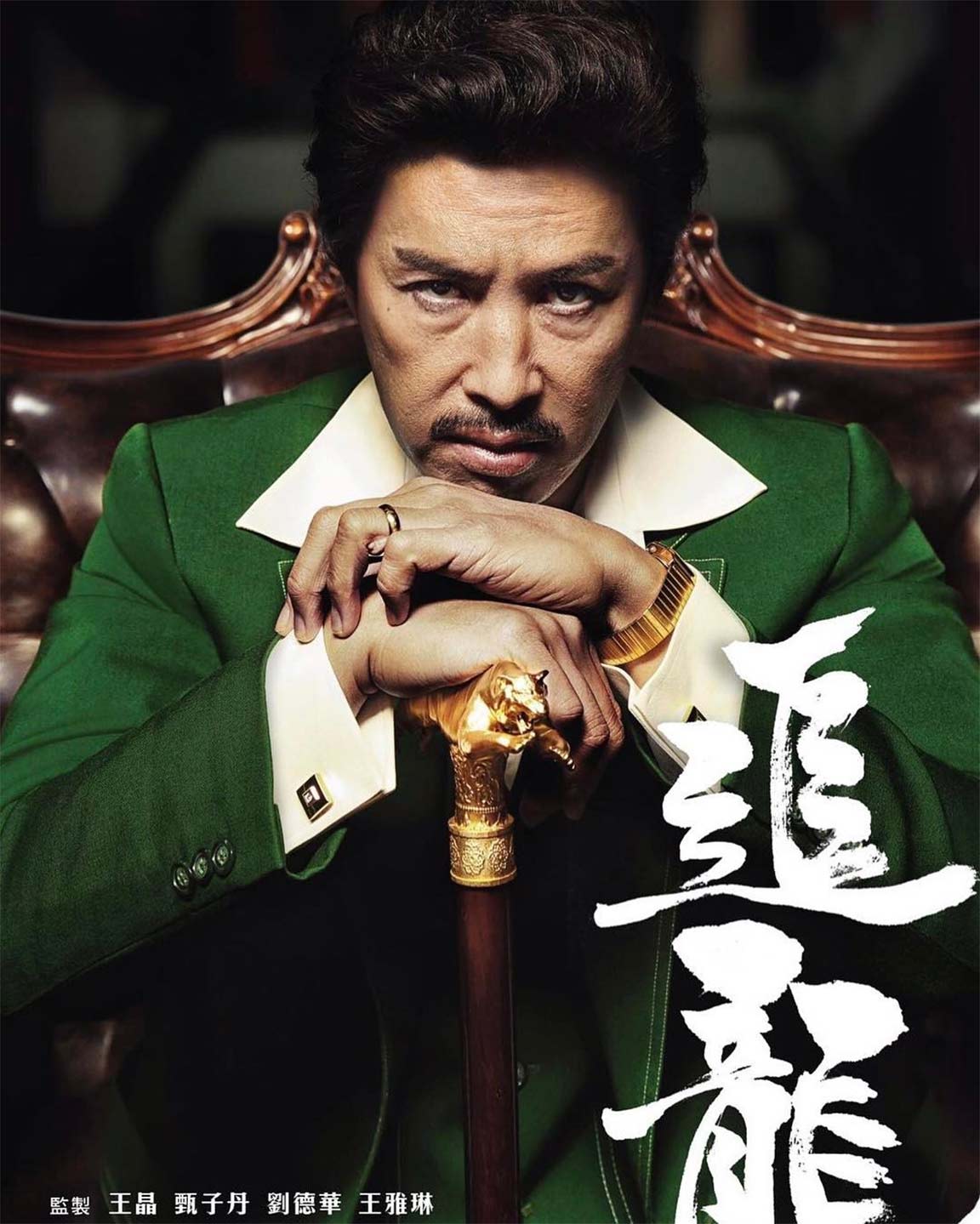 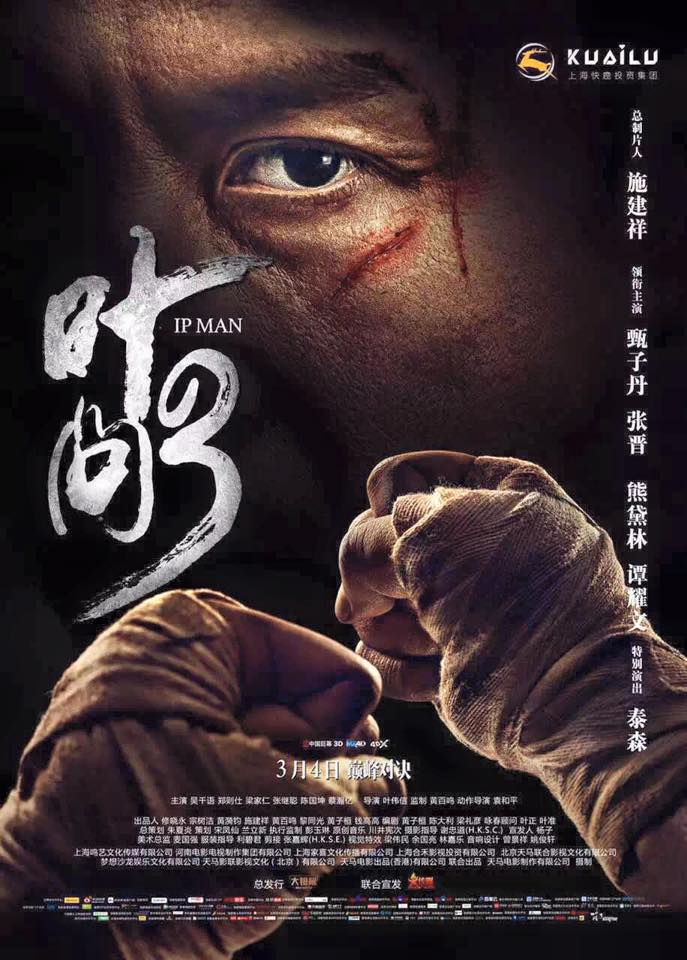 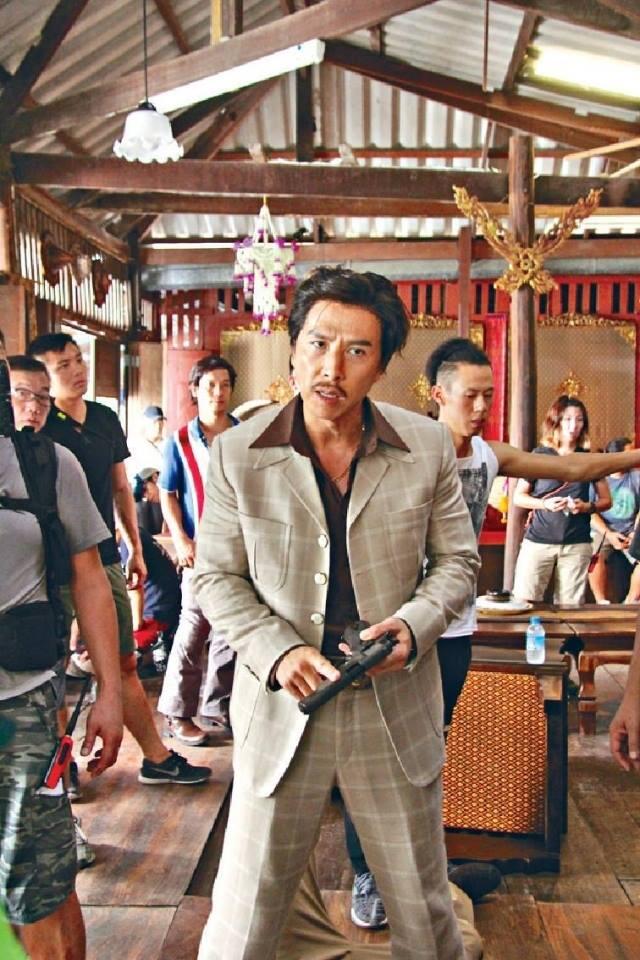