Dollar General has its origin in Scottsville, Kentucky, with James Luther "J. L. " Turner and his son Cal Turner. James Turner's father died in an accident in 1902 when James was only 11. James had to quit school and never completed his education so he could work the family farm and help provide for his mother and siblings. After two unsuccessful attempts at retailing, James became a traveling dry goods salesman for a Nashville wholesale grocer. James left the sales job after 10 years and settled his family in Scottsville, Kentucky. During the Great Depression, he began buying and liquidating bankrupt general stores. James' only child Cal Turner accompanied his father to these closeouts at a young age, gaining valuable business knowledge and skills. 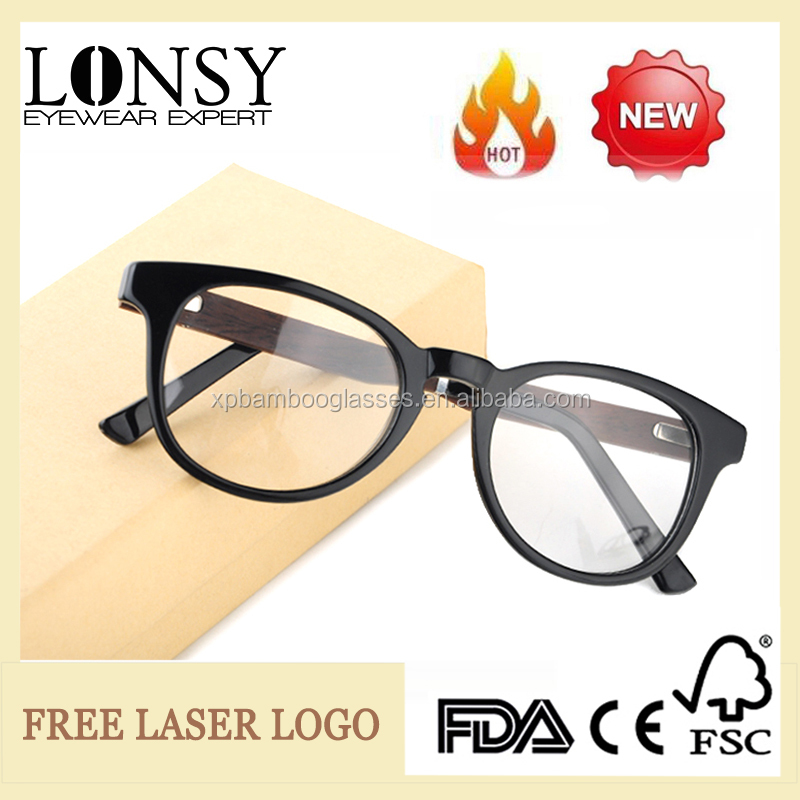