Deuta (Nepali: देउता; English: God) is a Nepali film written and directed by Tulsi Ghimire and released in 1991. It starred Rajesh Hamal, Shrawan Ghimire and Srijana Basnet in lead roles. Many consider the performance by Rajesh Hamal was his career best. It is widely considered the movie that made Rajesh Hamal a super star. Recently, Hamal stated, Deuta film will always be remembered in his heart, as he recalls the demise of his father while shooting the movie. It was a debut film for the actress Srijana Basnet. this movie had celebrated 51 days on many theaters in Nepal. 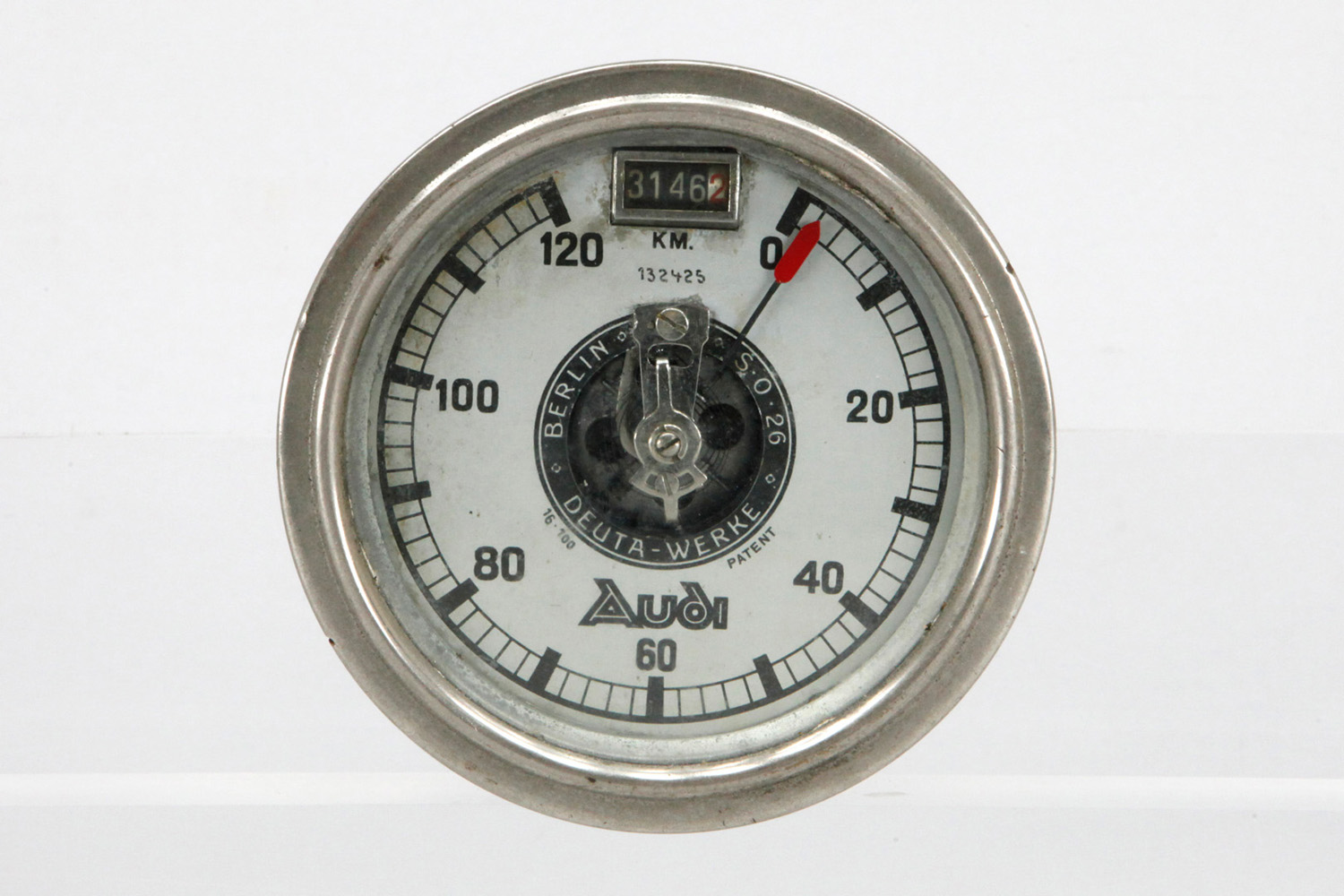 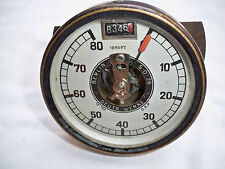 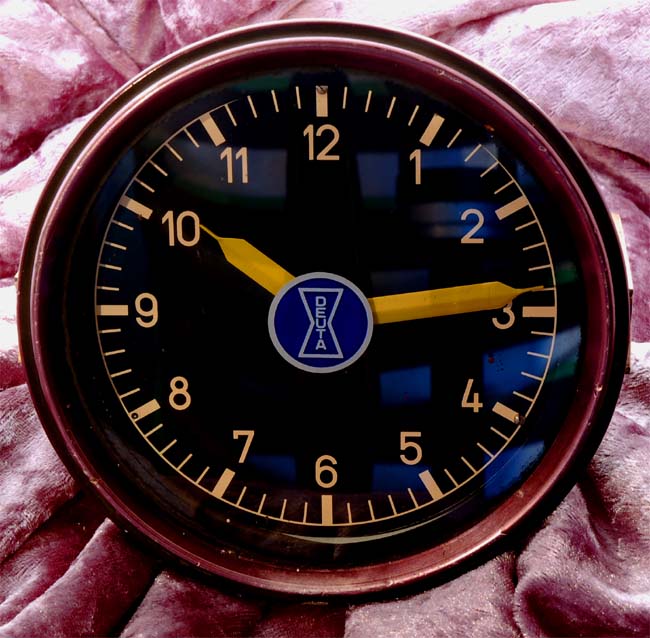 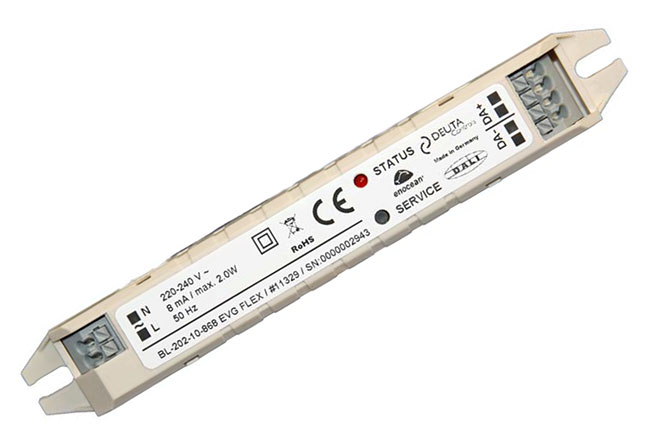 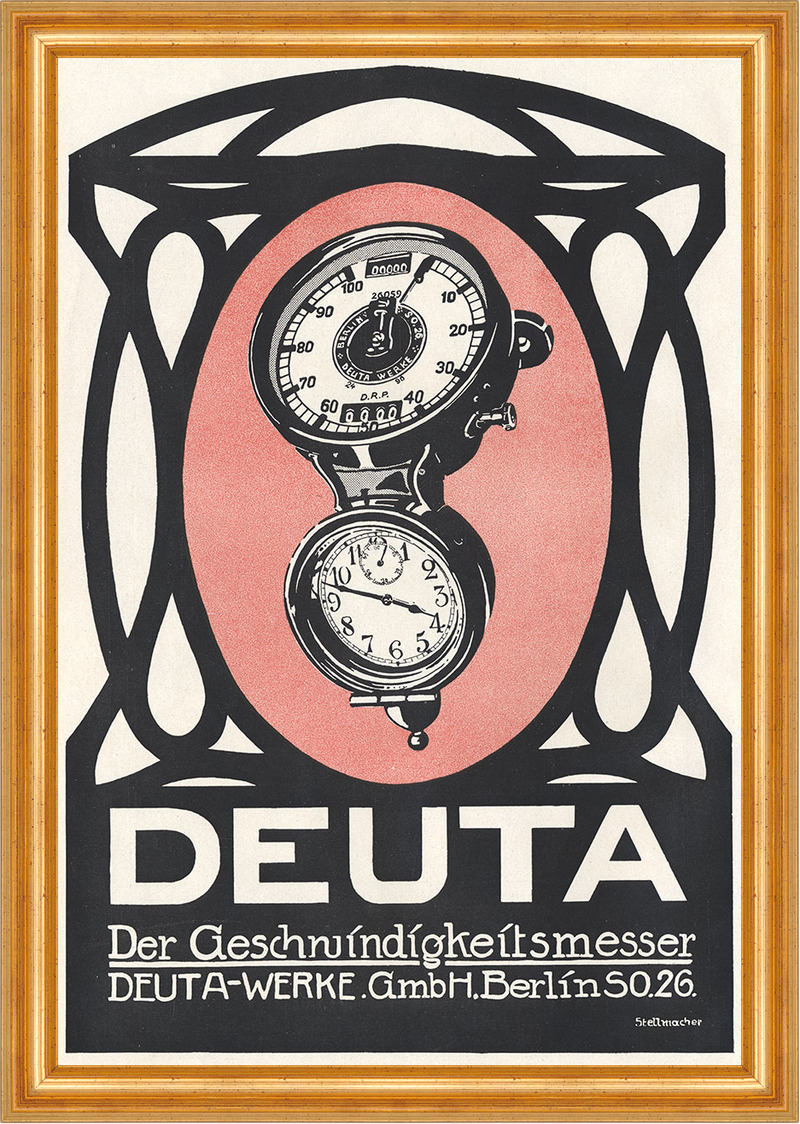 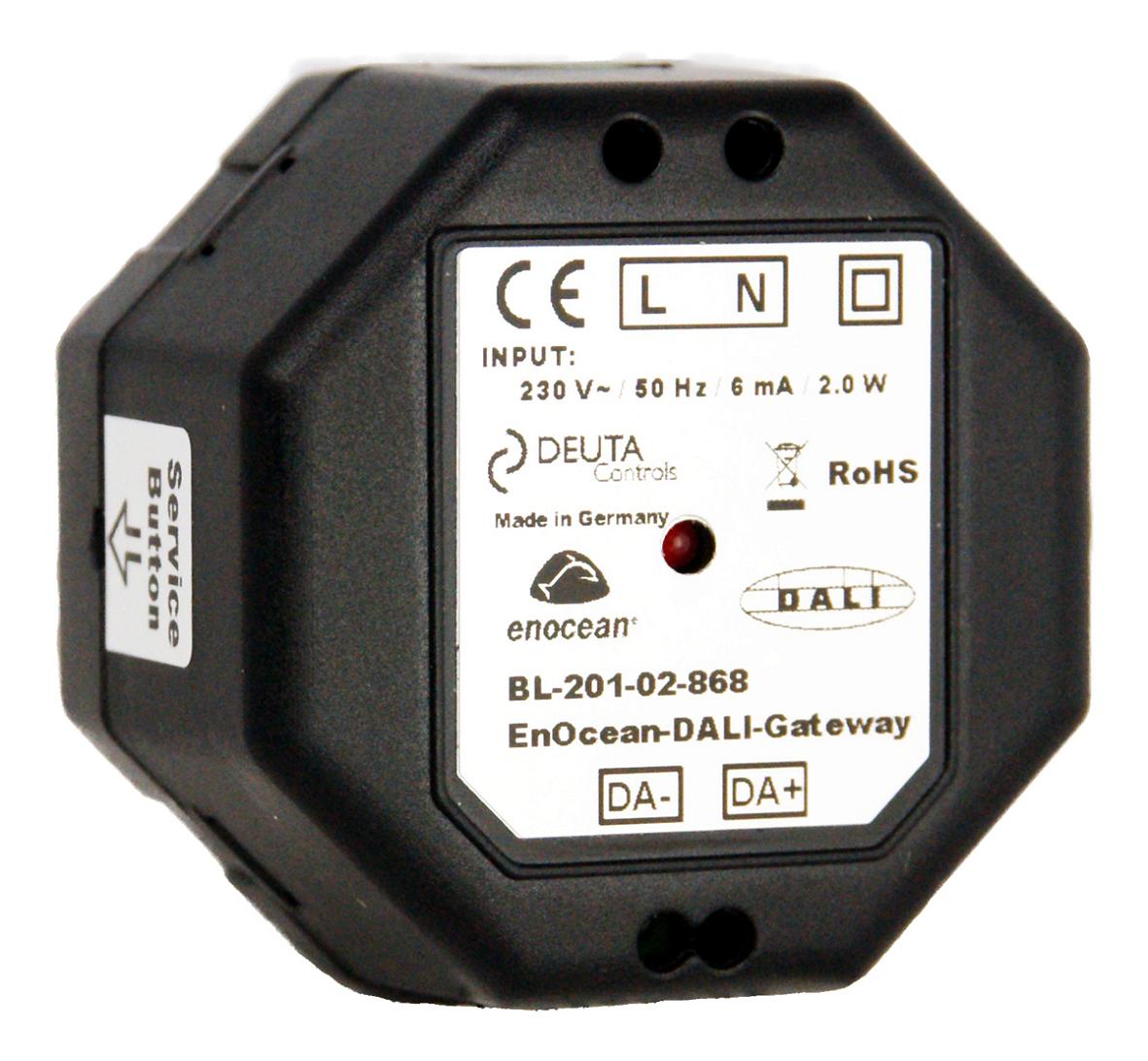 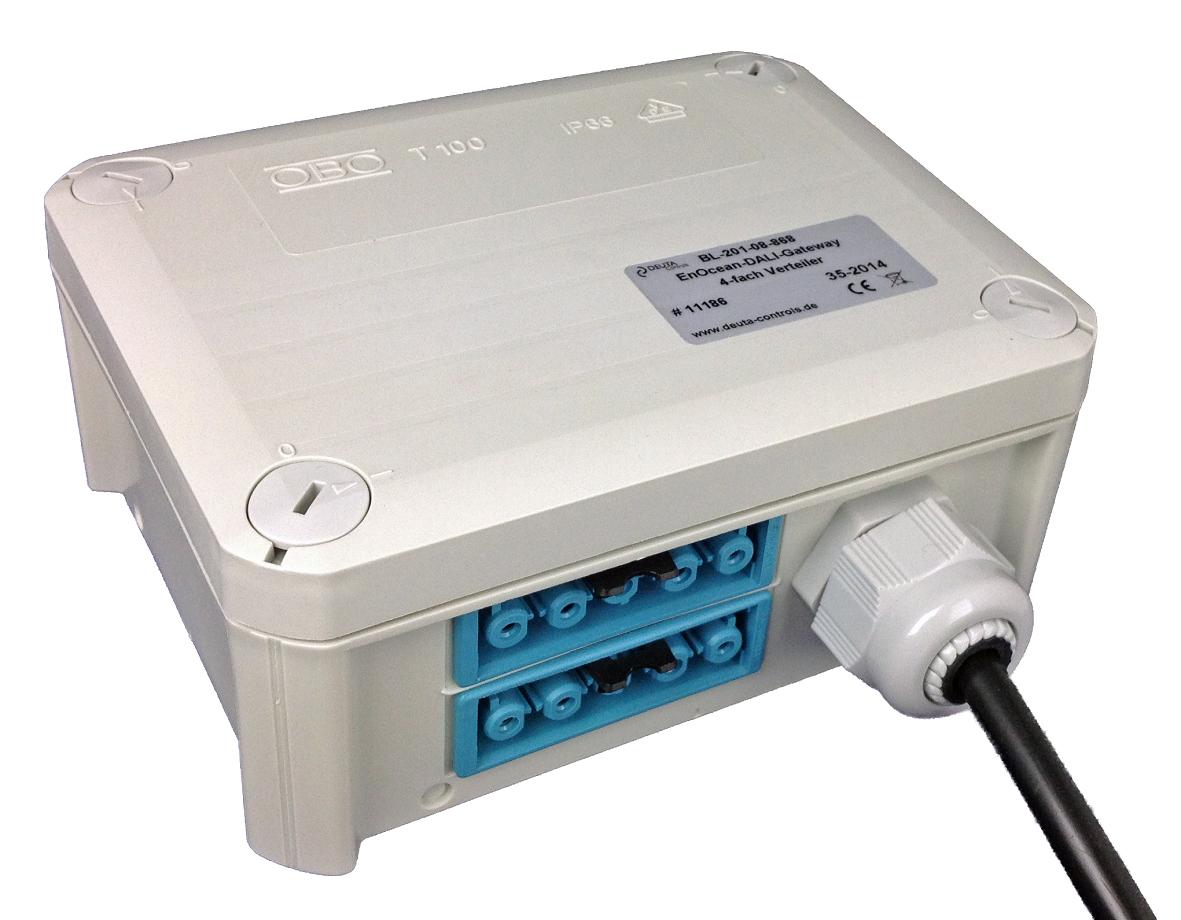 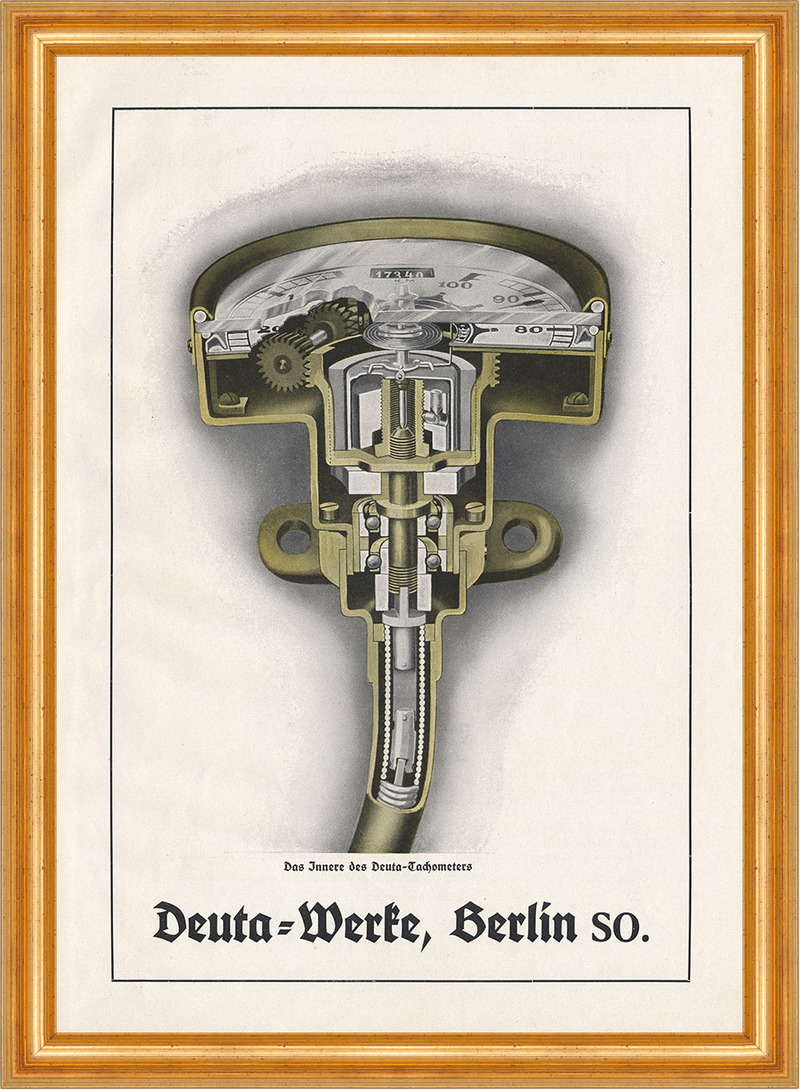 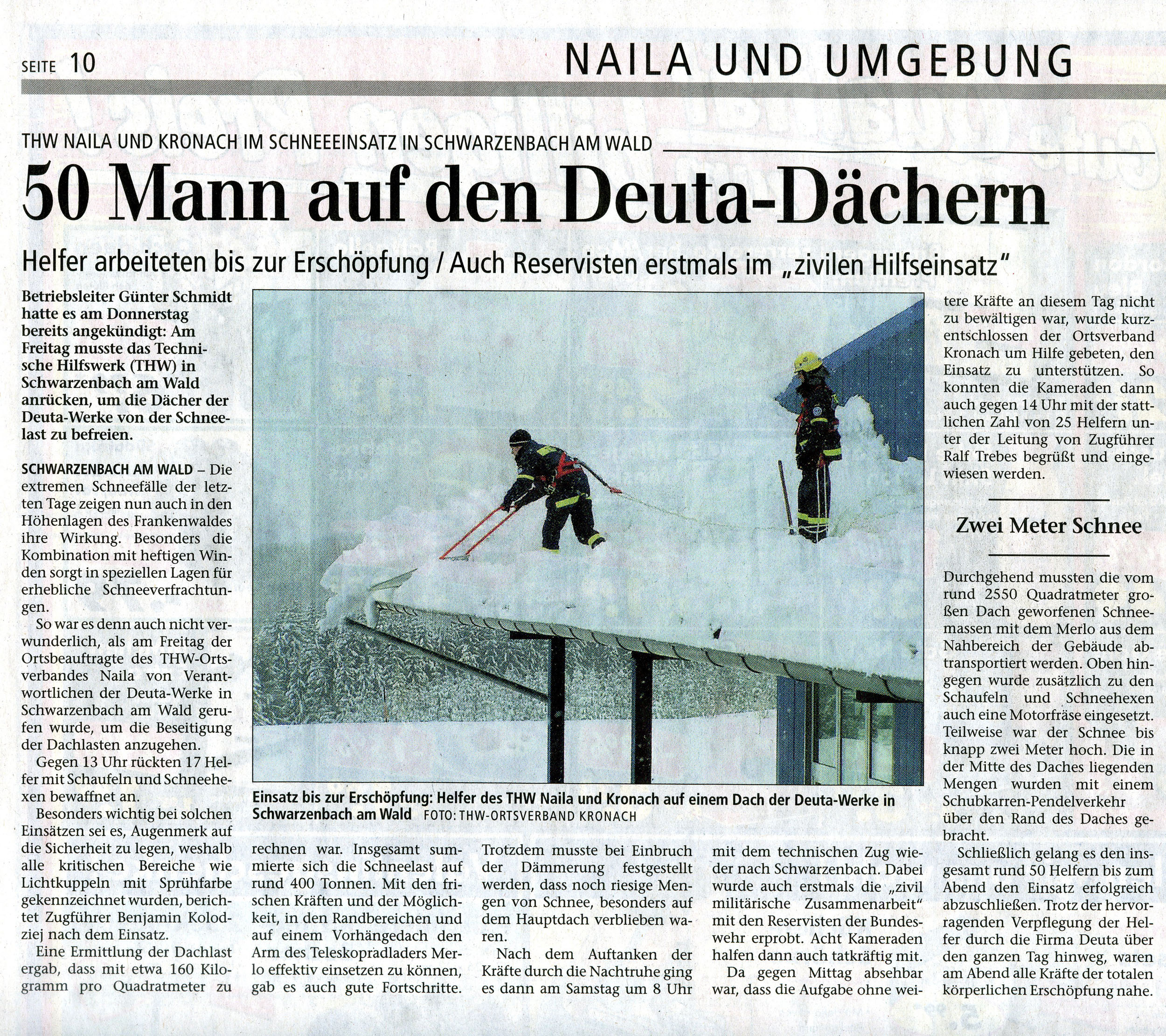 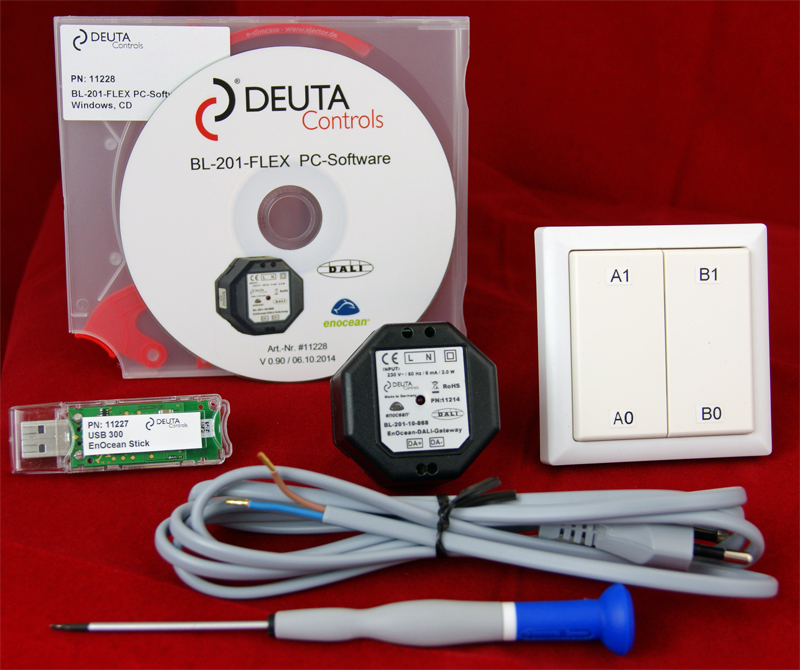 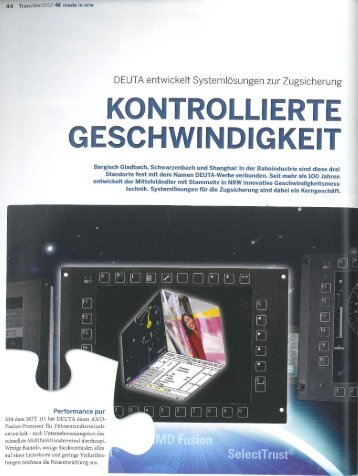