Tennant was born David John McDonald on 18 April 1971 in Bathgate, West Lothian, the son of Alexander "Sandy" McDonald (1937–2016), a minister who served as the Moderator of the General Assembly of the Church of Scotland, and Helen McDonald (née McLeod; 1940–2007). He grew up with his brother Blair and sister Karen in Ralston, Renfrewshire, where his father was the local minister. Two of Tennant's maternal great-grandparents, William and Agnes Blair, were staunch Protestants from Northern Ireland's County Londonderry, who were among the signatories of the Ulster Covenant in 1912. William was a member of the Orange Order. Tennant's maternal grandfather, footballer Archie McLeod, met William and Agnes' daughter Nellie while playing for Derry City FC. McLeod was descended from tenant farmers from the Isle of Mull. 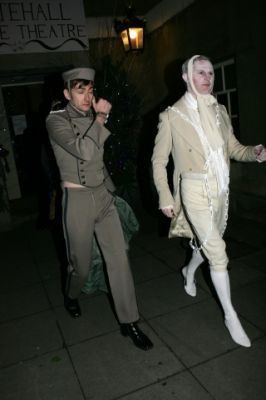 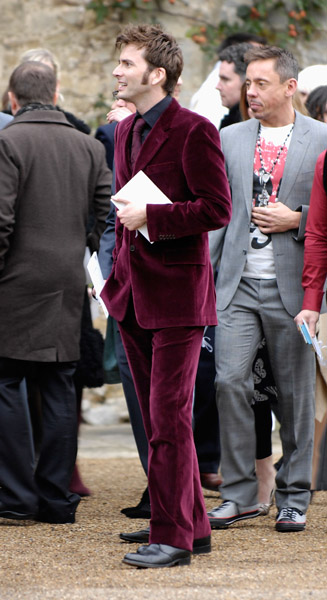 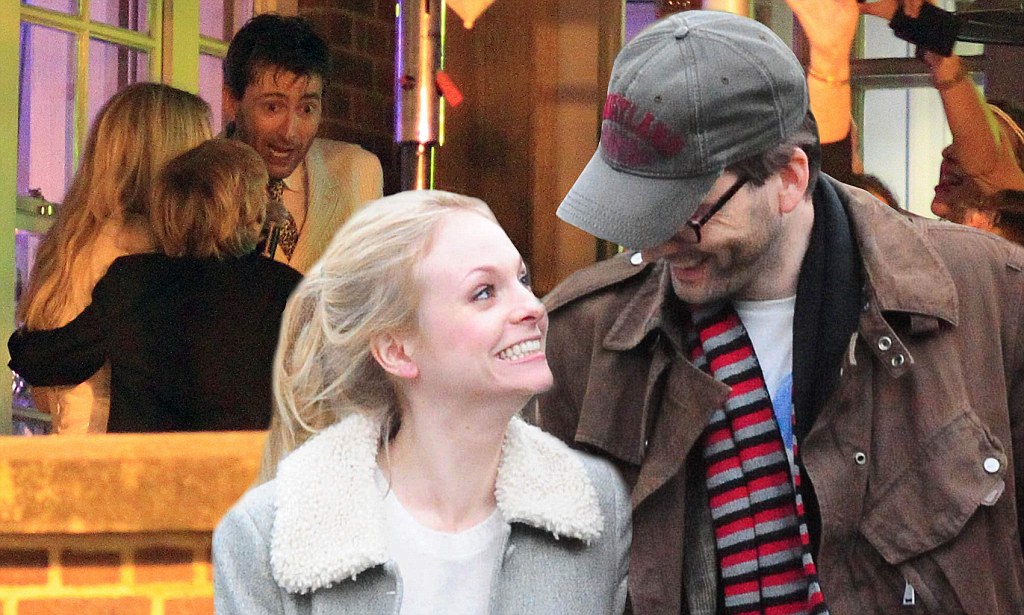 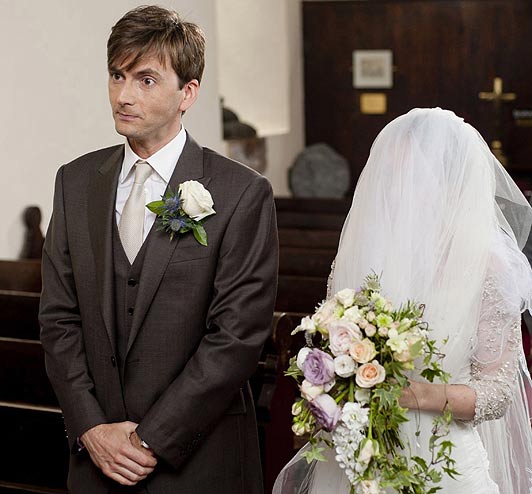 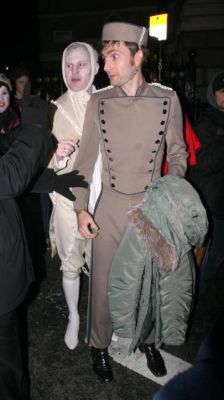 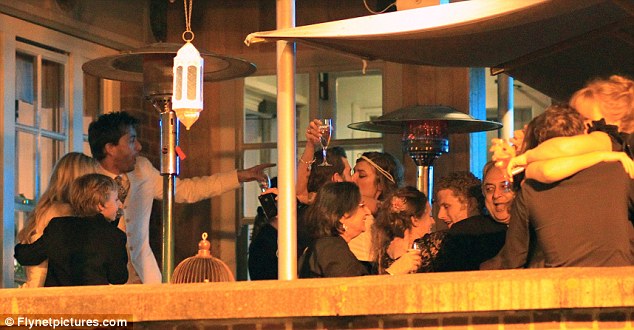 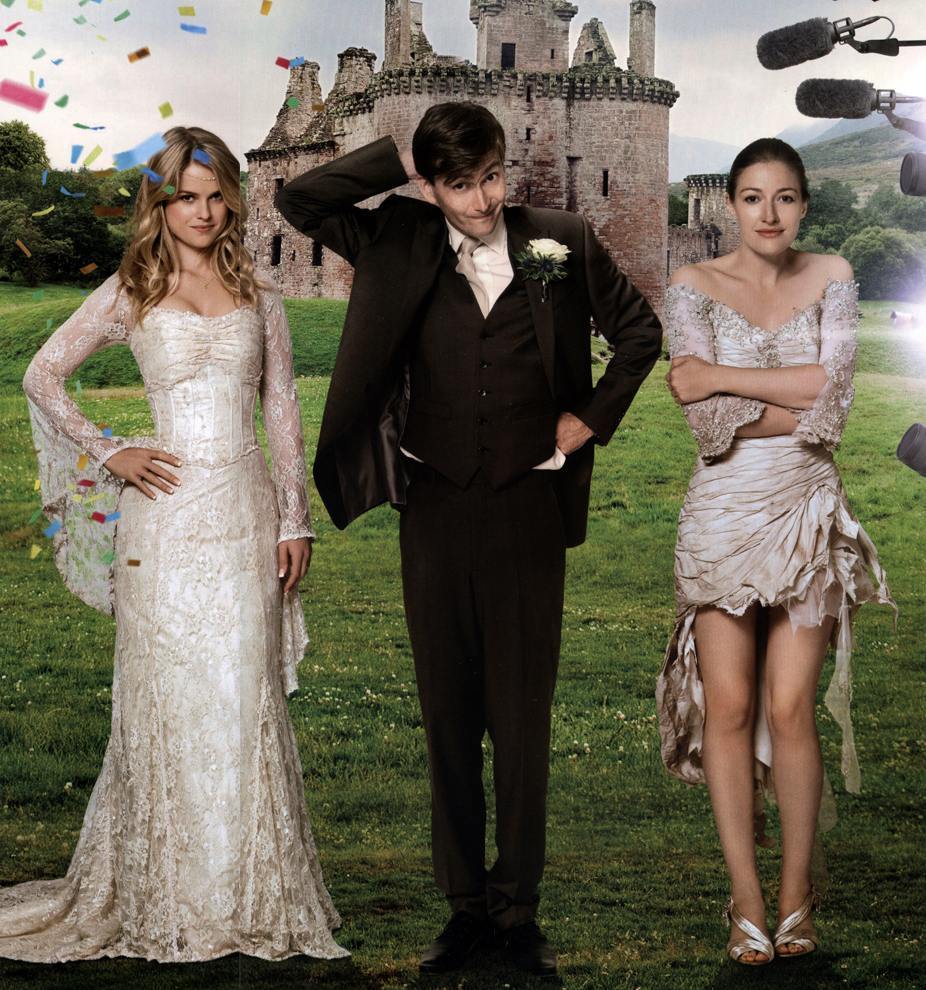 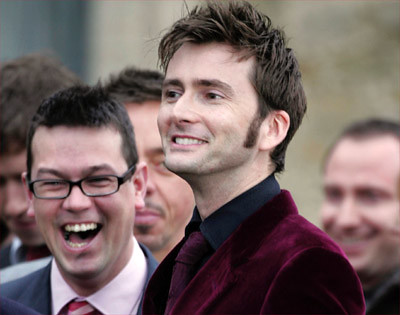 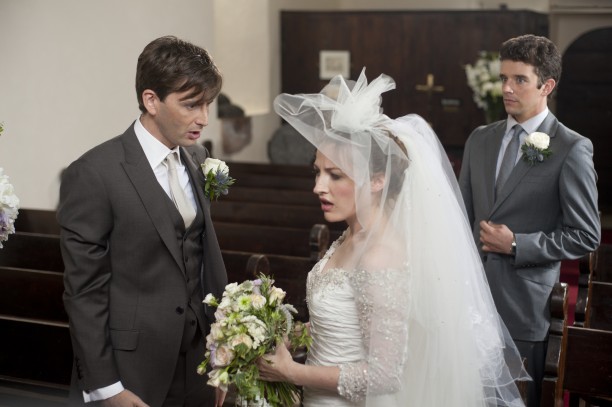