Darth Vader is a fictional character in the Star Wars franchise. He is a primary antagonist in the original trilogy, but, in his birth identity as Anakin Skywalker, is one of the main protagonists in the prequel trilogy alongside Obi-Wan Kenobi up until the third film, where he becomes one of the two main antagonists (following his fall to the dark side of the force) along with Palpatine. Star Wars creator George Lucas has collectively referred to the first six episodic films of the franchise as "the tragedy of Darth Vader". 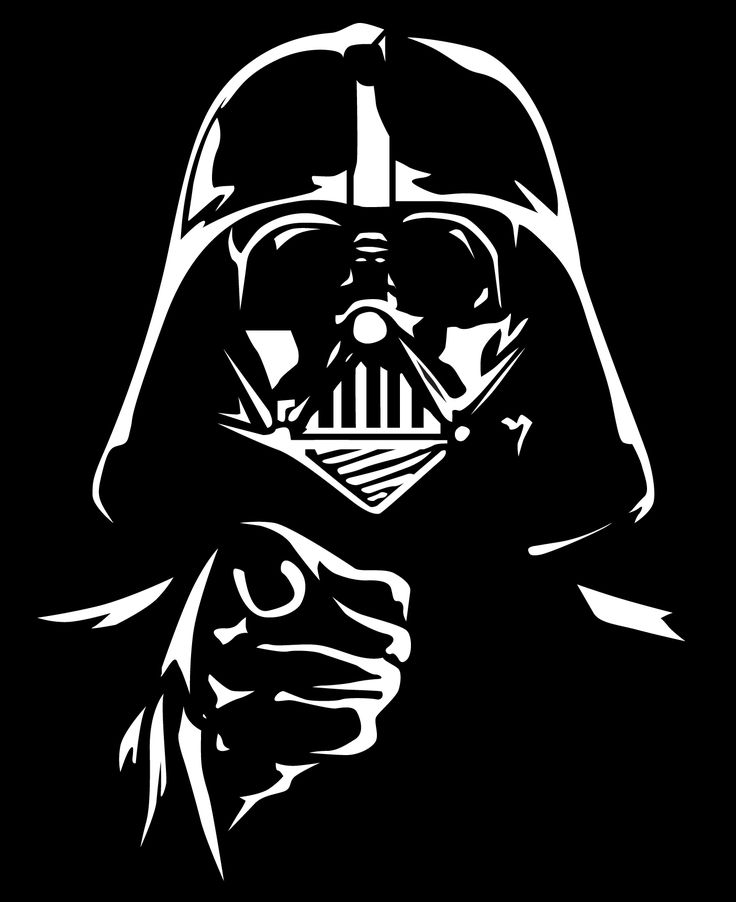 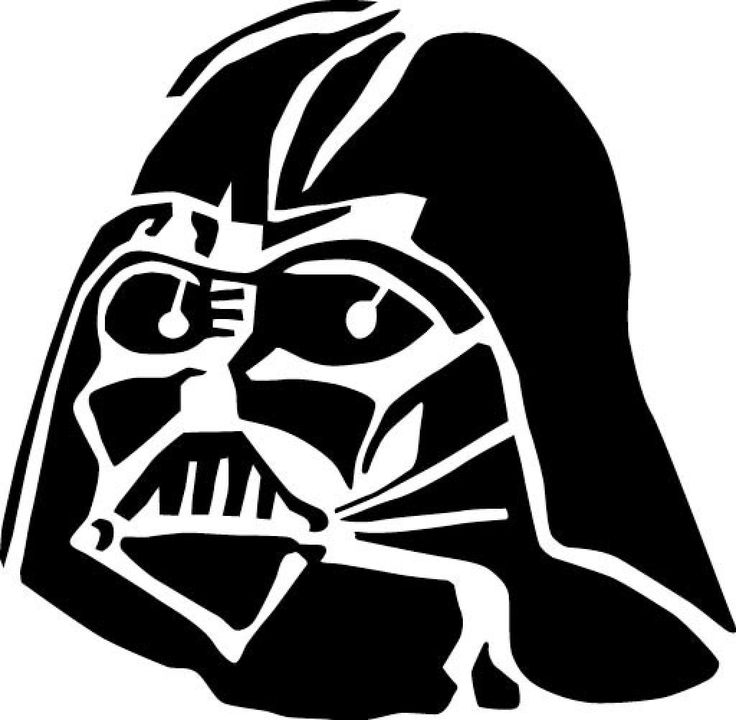 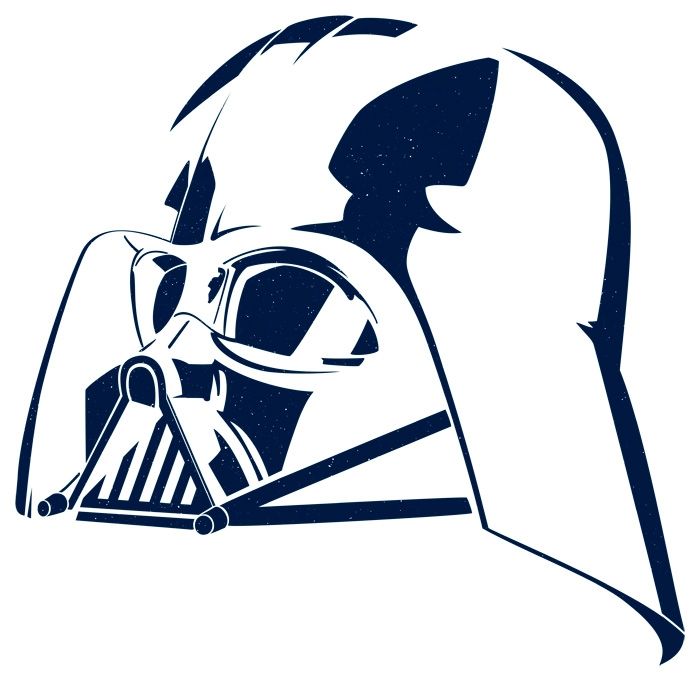 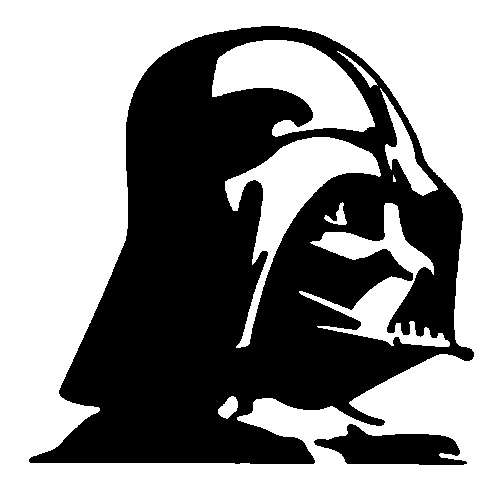 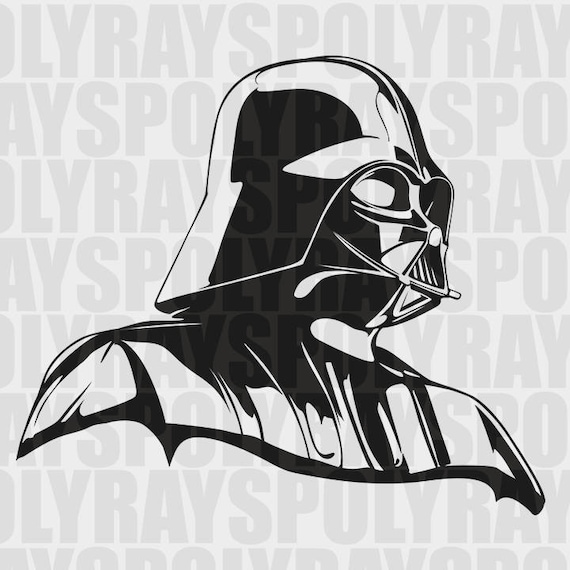