After graduation, Kim made a name for himself playing numerous roles in a wide variety of television programs. He appeared in CSI: Crime Scene Investigation as a treasury agent as well as episodes of Star Trek: Voyager, Star Trek: Enterprise, Charmed, The Shield, Seinfeld, NYPD Blue and ER. He was a regular on the short-lived Babylon 5 spin-off Crusade and had recurring roles on Angel and 24. He also portrayed Dr. Tsi Chou in a 2008 miniseries based on the acclaimed Michael Crichton novel The Andromeda Strain. 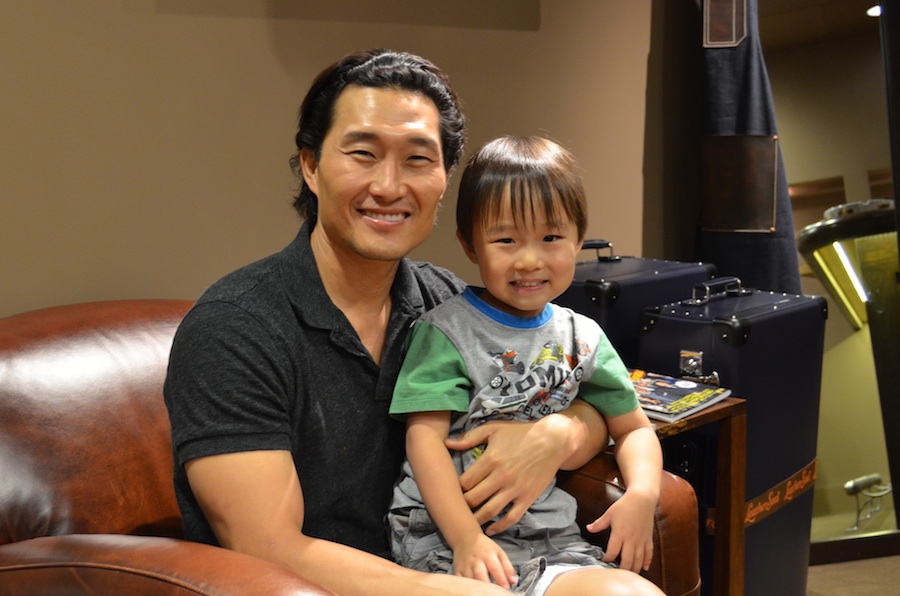 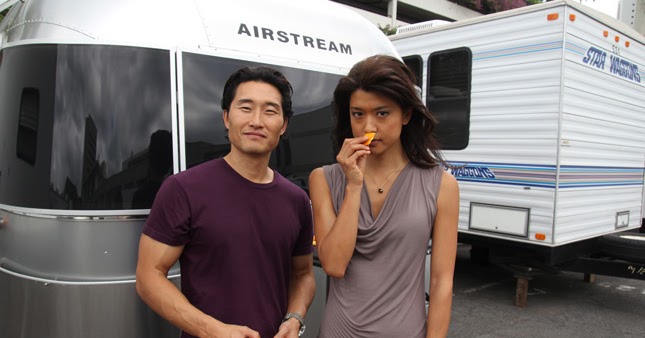 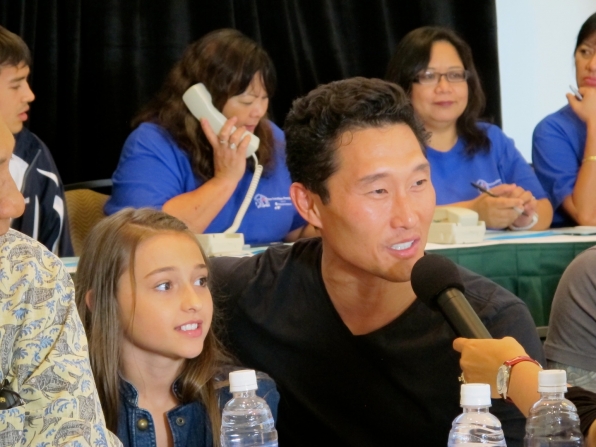 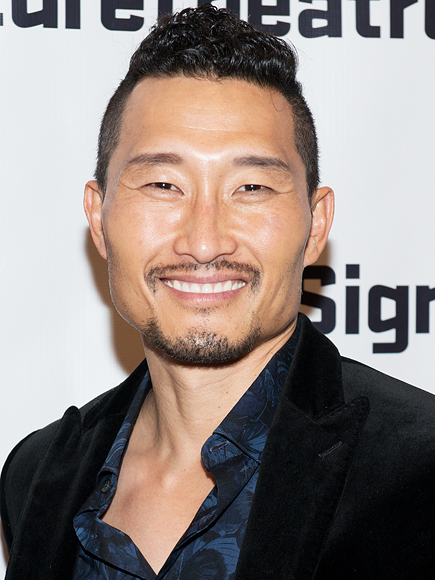 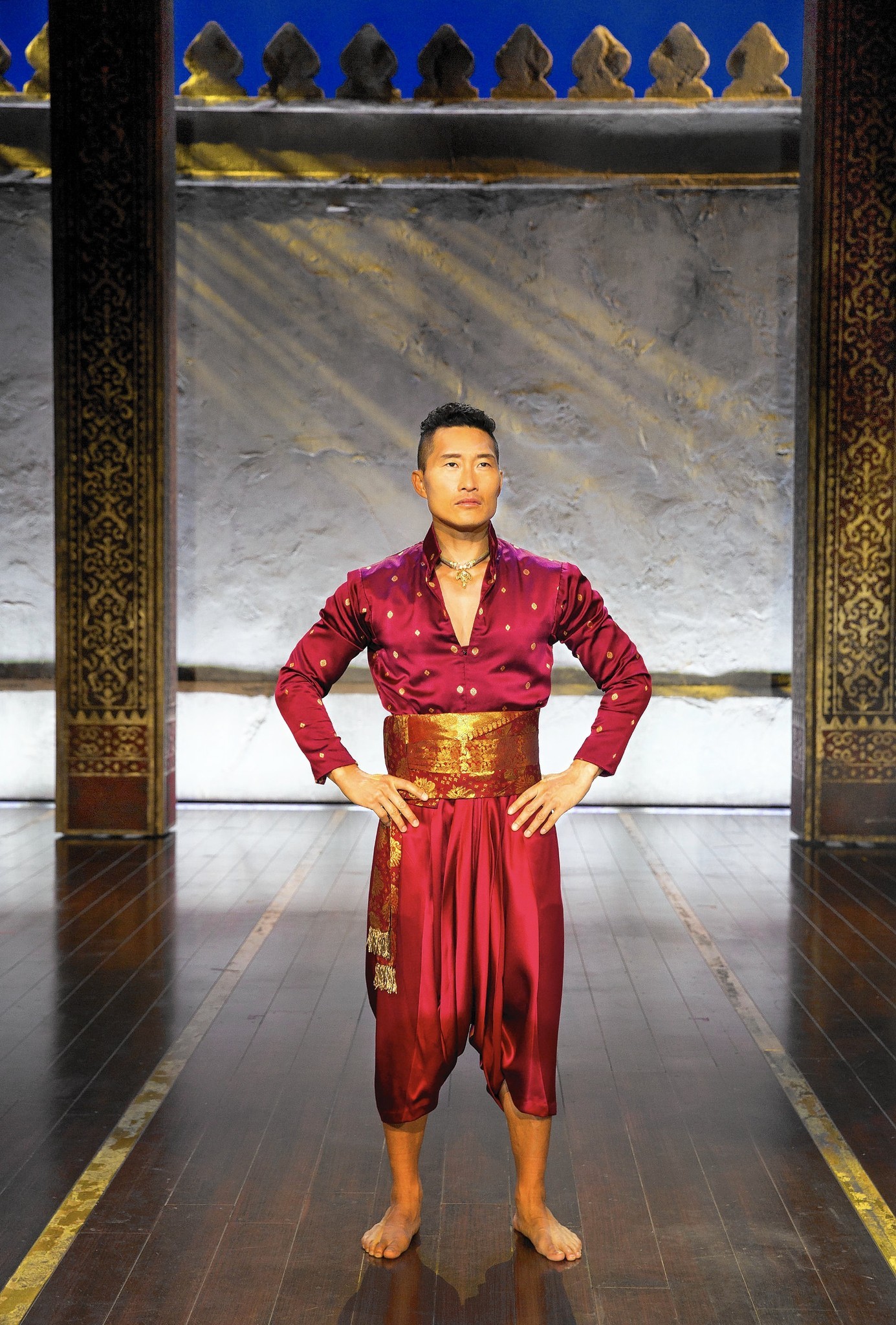 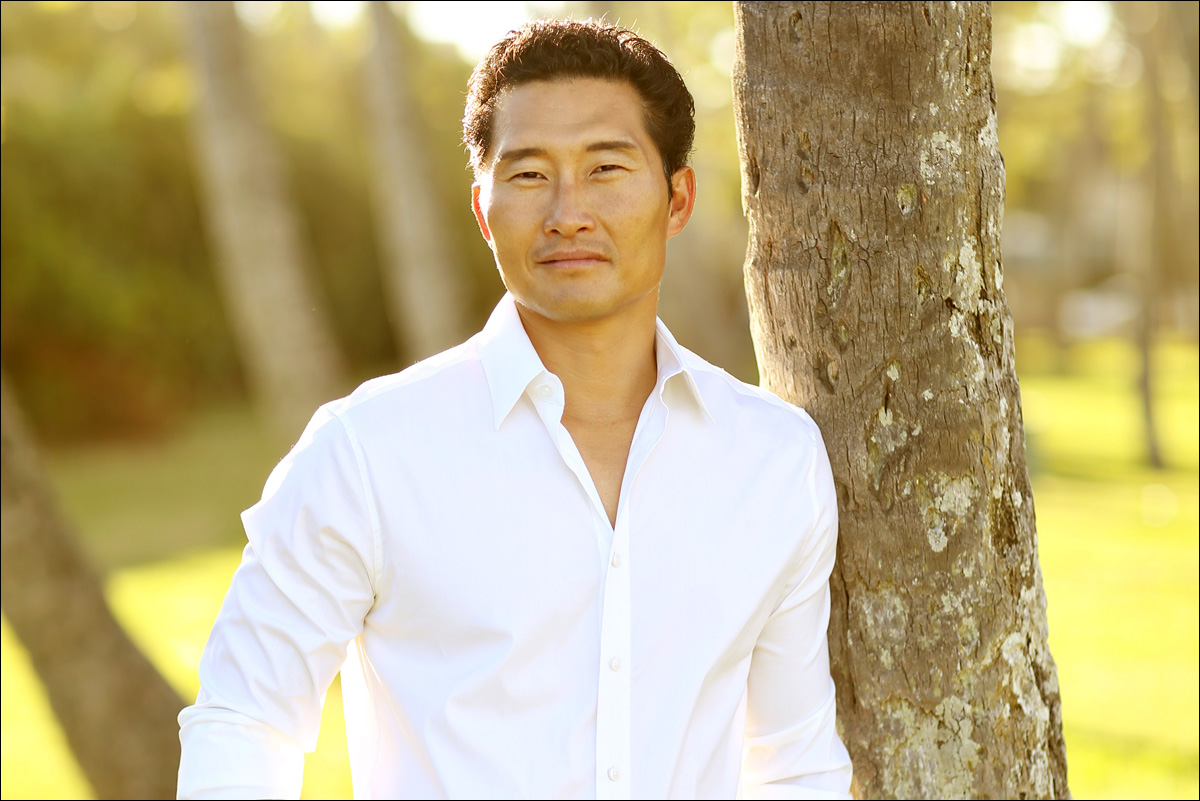 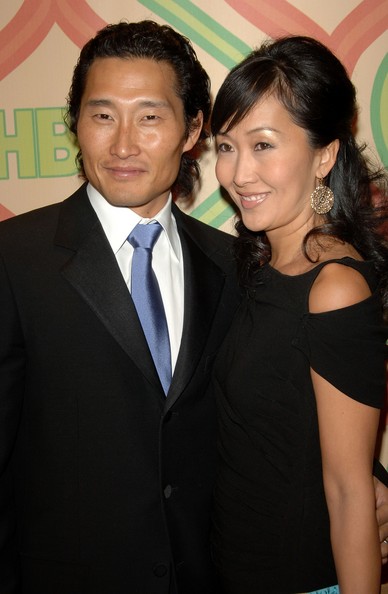 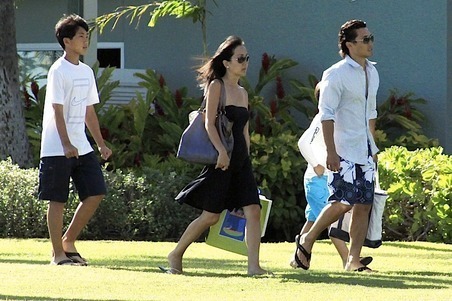