In 1972, Sherman enrolled in the visual arts department at Buffalo State College, where she began painting. During this time, she began to explore the ideas which became a hallmark of her work: She dressed herself as different characters, cobbled together from thrift-store clothing. Frustrated with what she saw as the limitations of painting as a medium of art, she abandoned it and took up photography. "[T]here was nothing more to say [through painting]", she recalled. "I was meticulously copying other art, and then I realized I could just use a camera and put my time into an idea instead. " Sherman has said about this time: "One of the reasons I started photographing myself was that supposedly in the spring one of my teachers would take the class out to a place near Buffalo where there were waterfalls and everybody romps around without clothes on and takes pictures of each other. I thought, ‘Oh, I don't want to do this. But if we're going to have to go to the woods I better deal with it early. ’ Luckily we never had to do that. " She spent the remainder of her college education focused on photography. Though Sherman had failed a required photography class as a freshman, she repeated the course with Barbara Jo Revelle, whom she credited with introducing her to conceptual art and other contemporary forms. At college she met Robert Longo, a fellow artist who encouraged her to record her process of "dolling up" for parties. This was the beginning of her Untitled Film Still series. 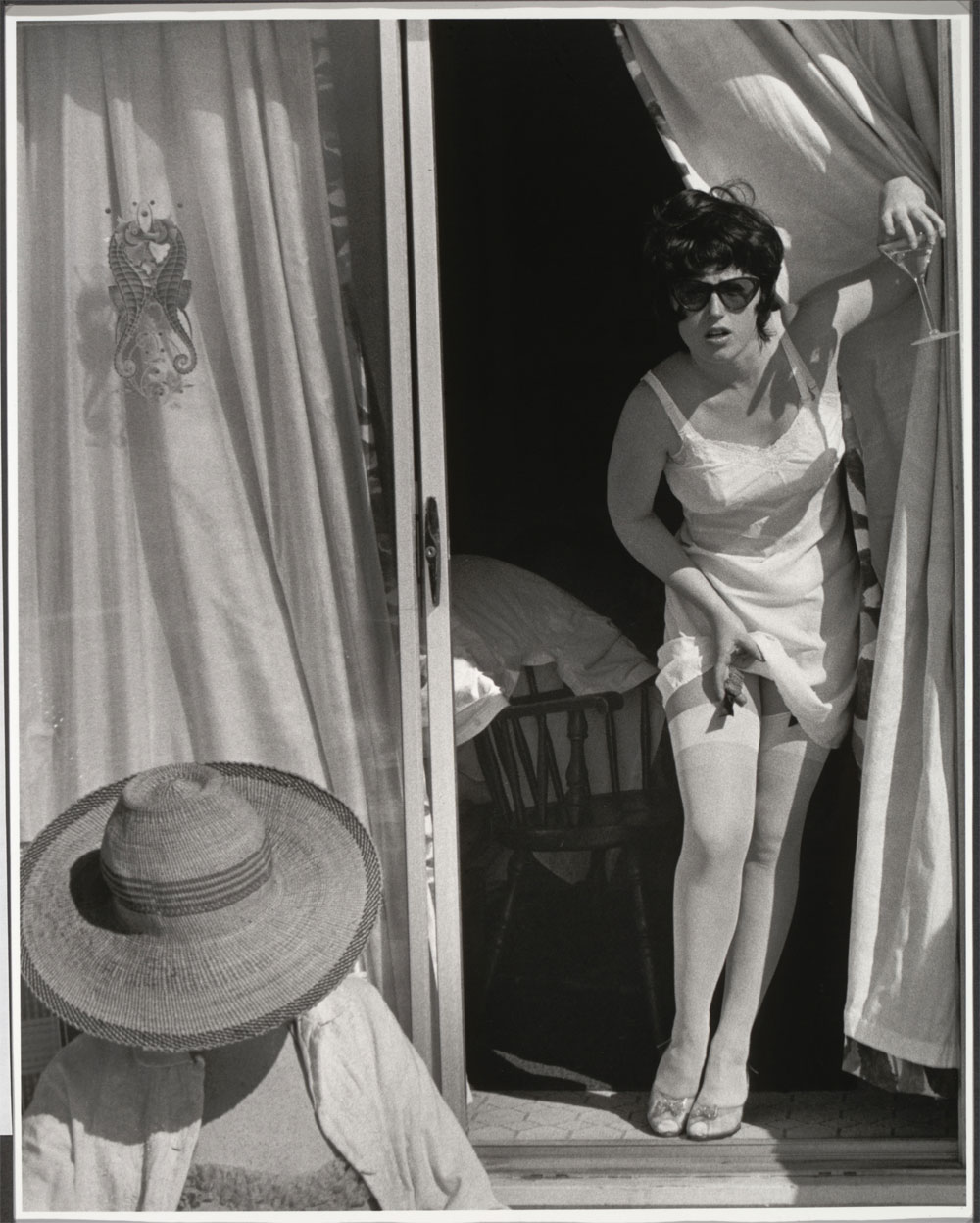 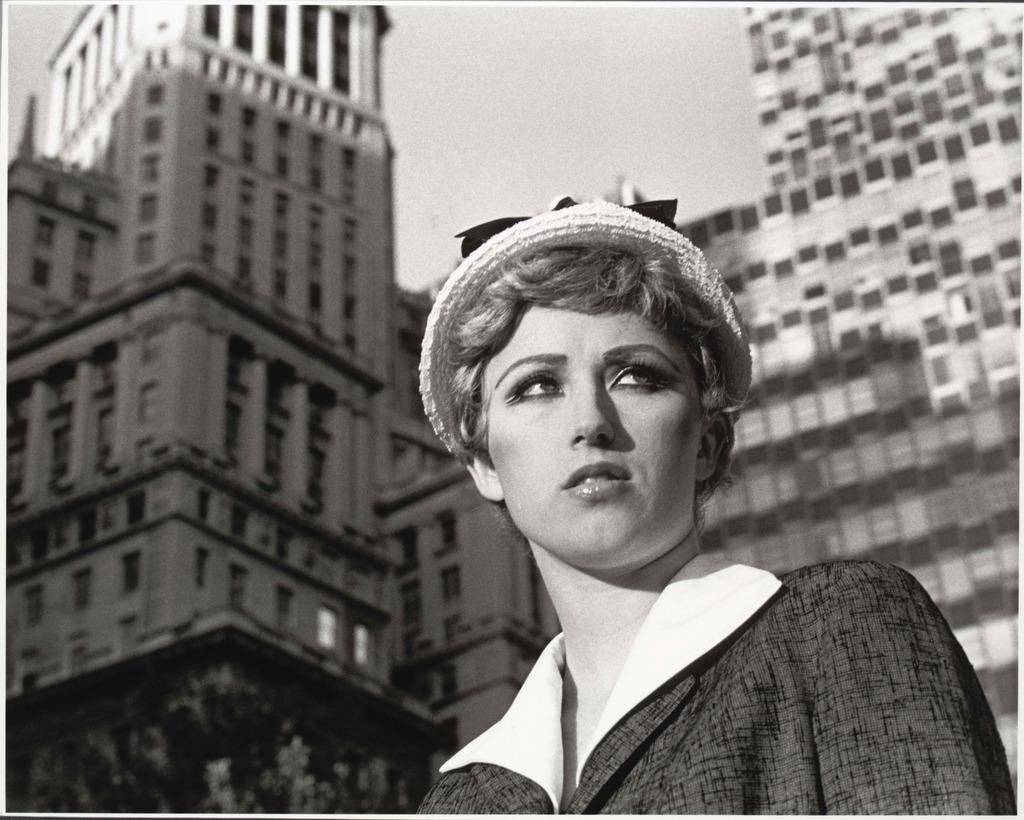 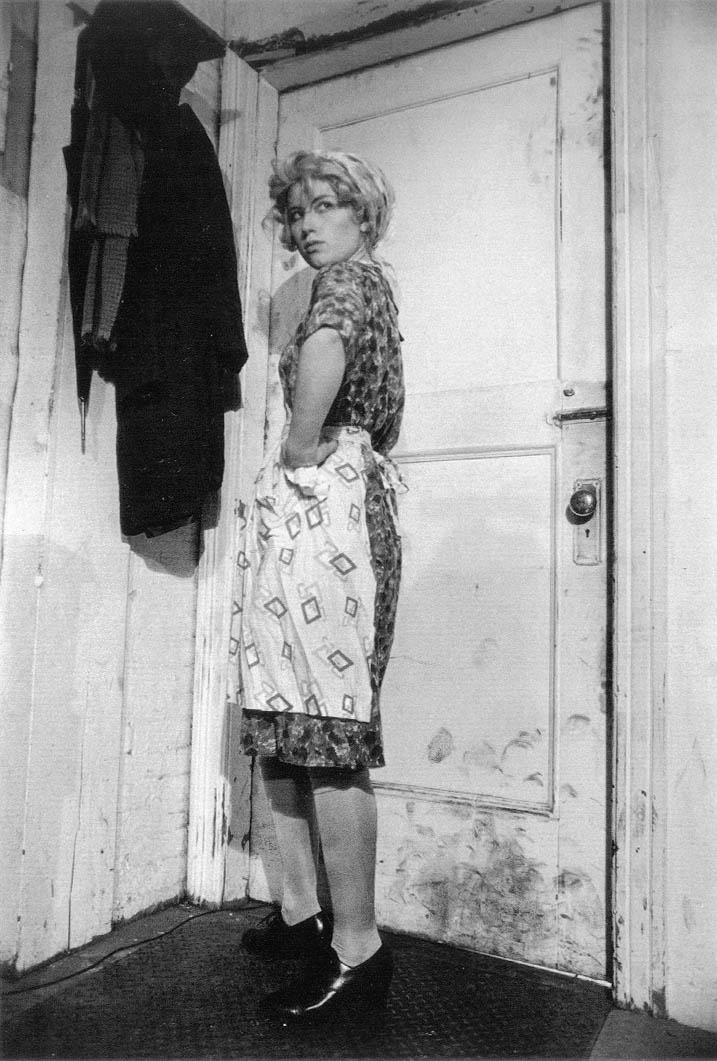 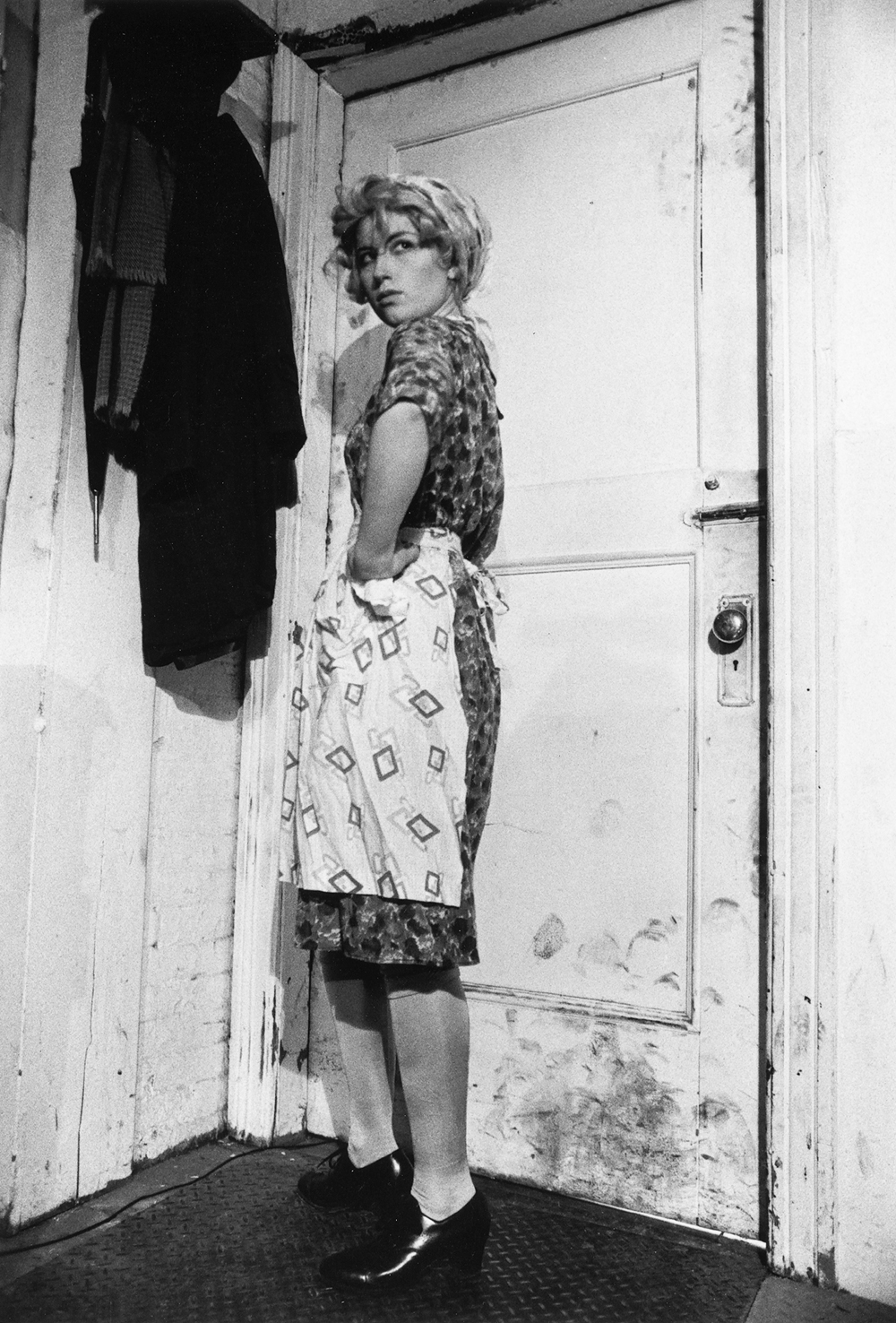 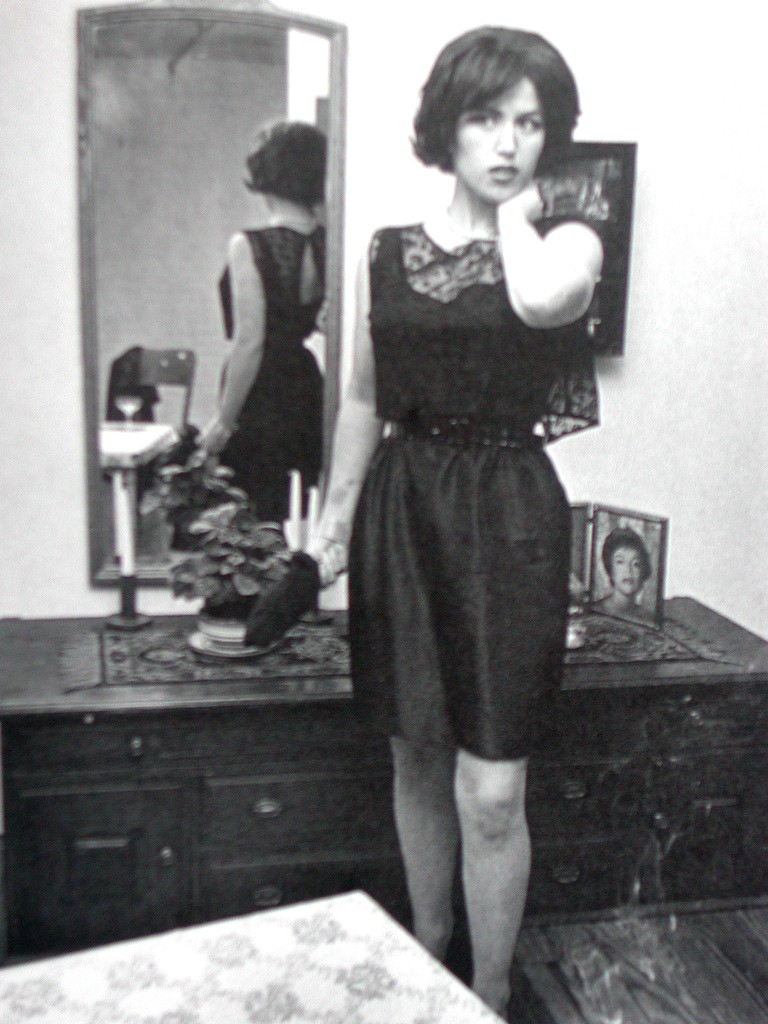