Christopher Allen Lloyd (born October 22, 1938) is an American actor. Lloyd came to public attention in Northeastern theater productions during the 1960s and early 1970s, earning Drama Desk and Obie awards for his work. He made his acting debut in One Flew Over the Cuckoo's Nest (1975), and he gained widespread recognition as Jim Ignatowski in the comedy series Taxi (1978–1983), for which he won two Emmy Awards. Lloyd also starred as Commander Kruge in Star Trek III: The Search for Spock, Emmett "Doc" Brown in the Back to the Future trilogy, Judge Doom in Who Framed Roger Rabbit (1988), and Uncle Fester in The Addams Family (1991) and its sequel Addams Family Values (1993). 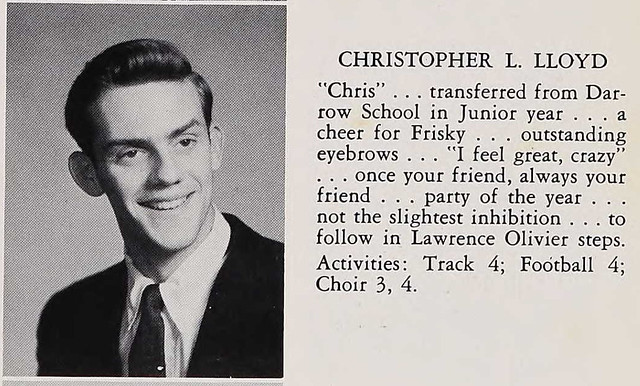 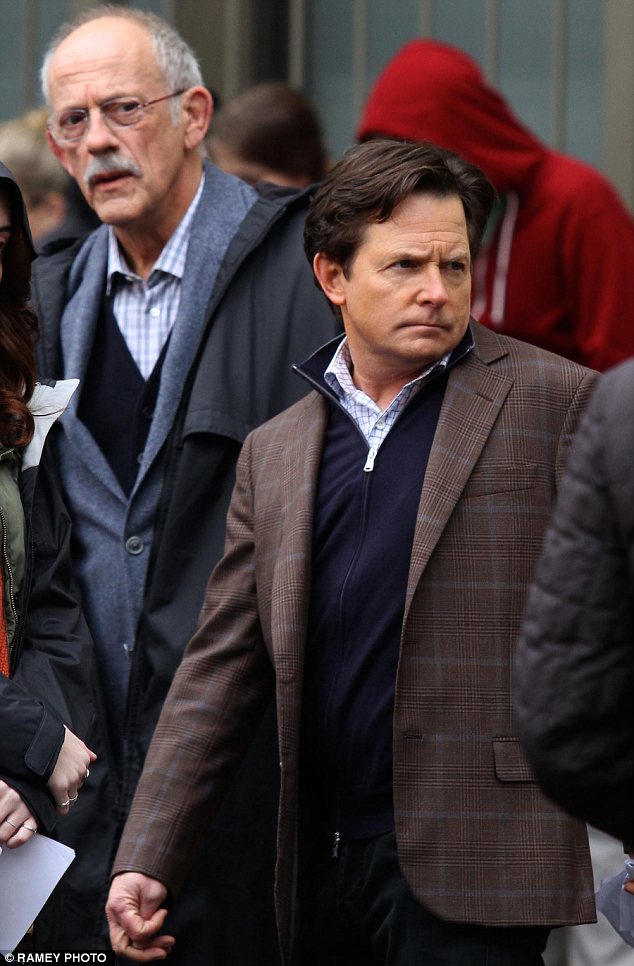 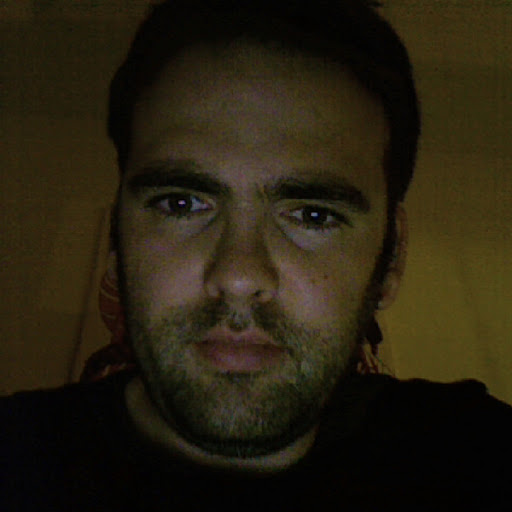 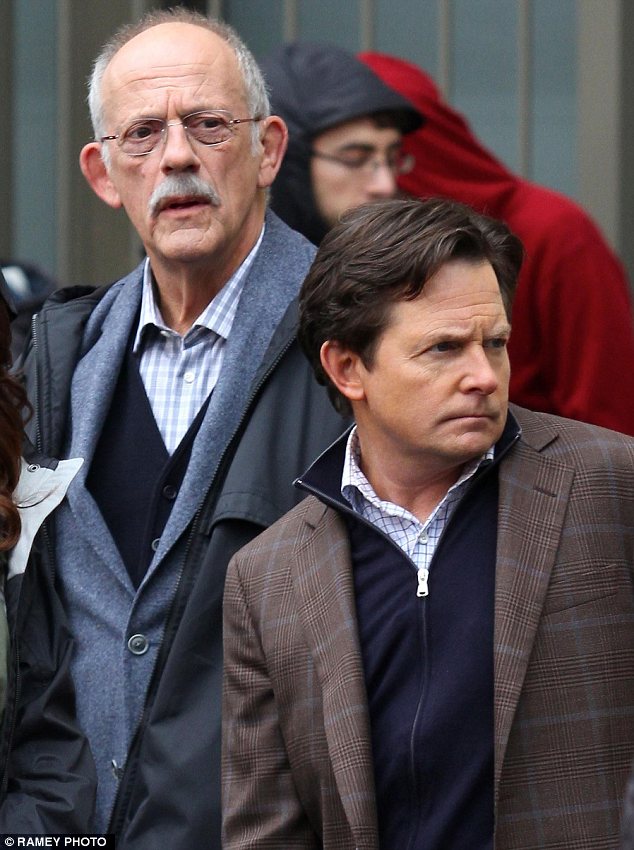 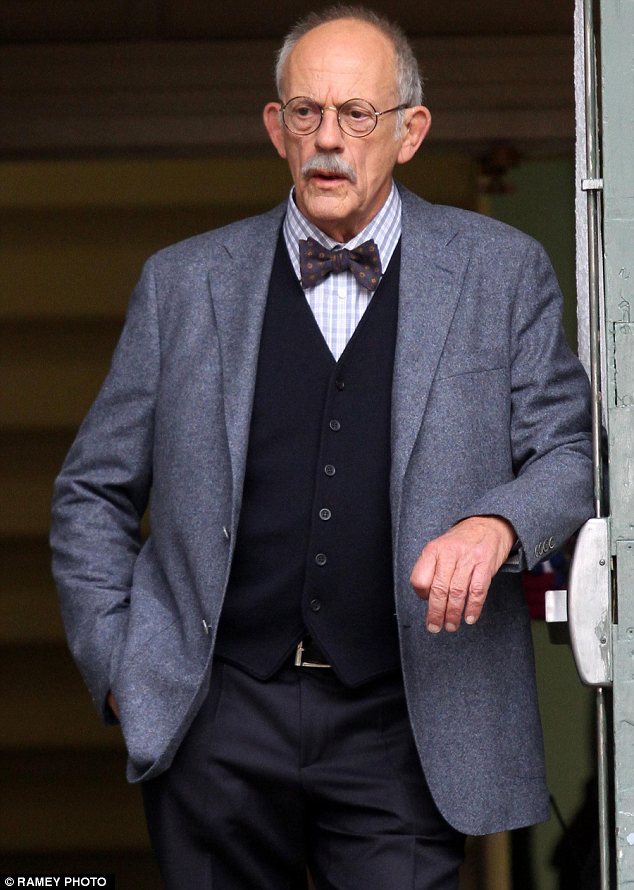 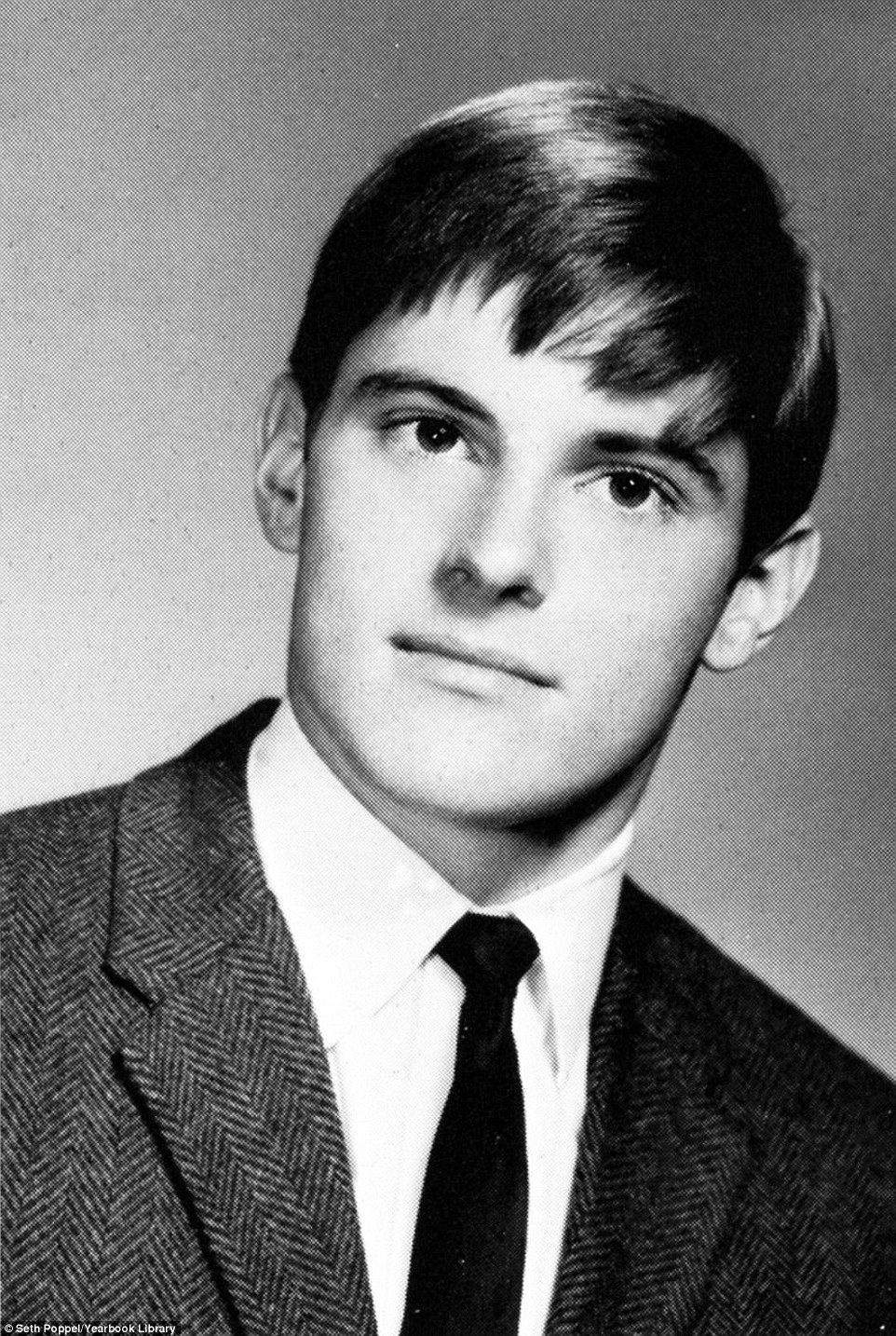 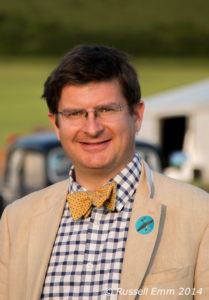 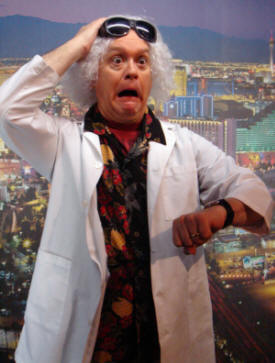 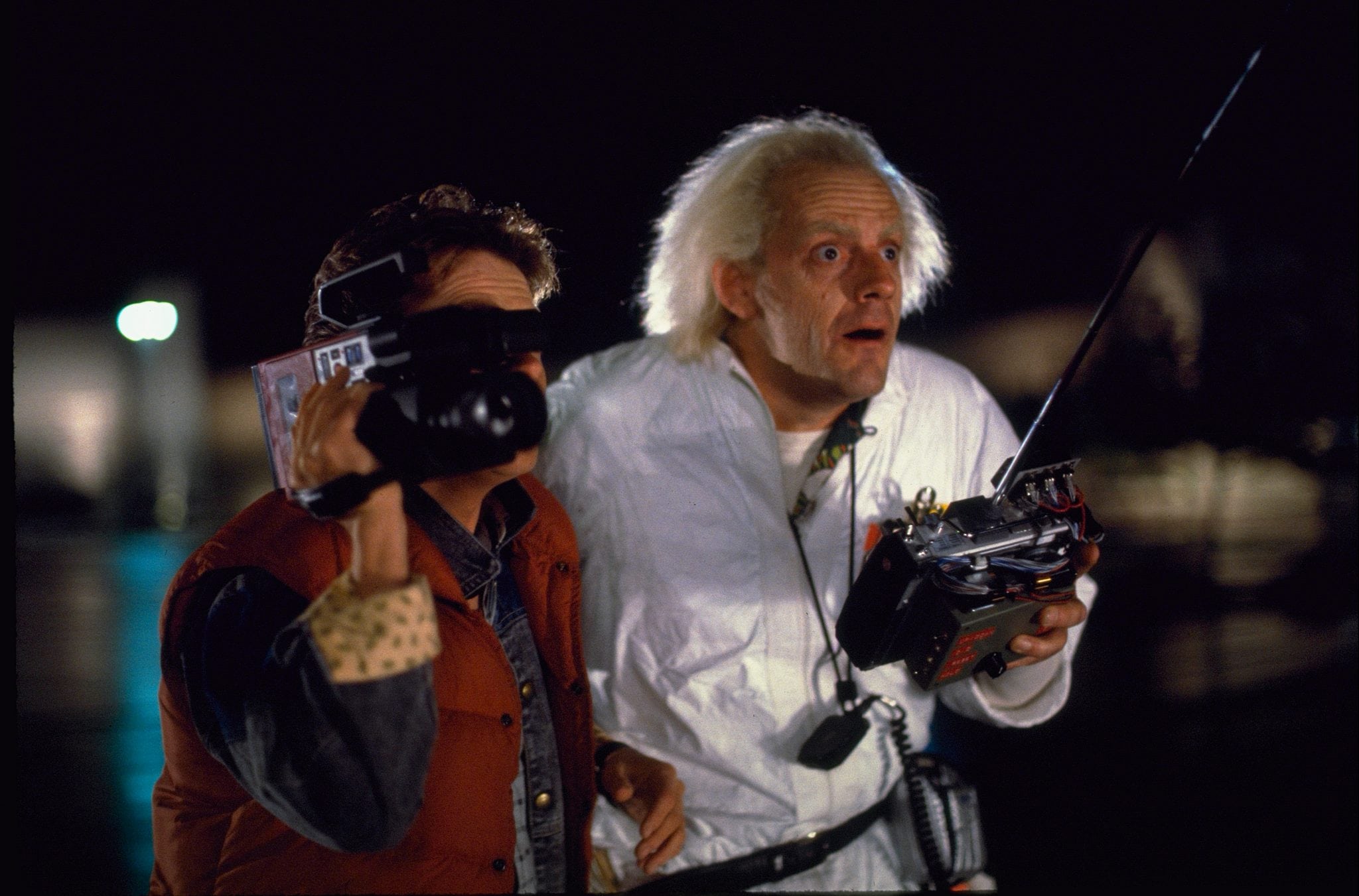 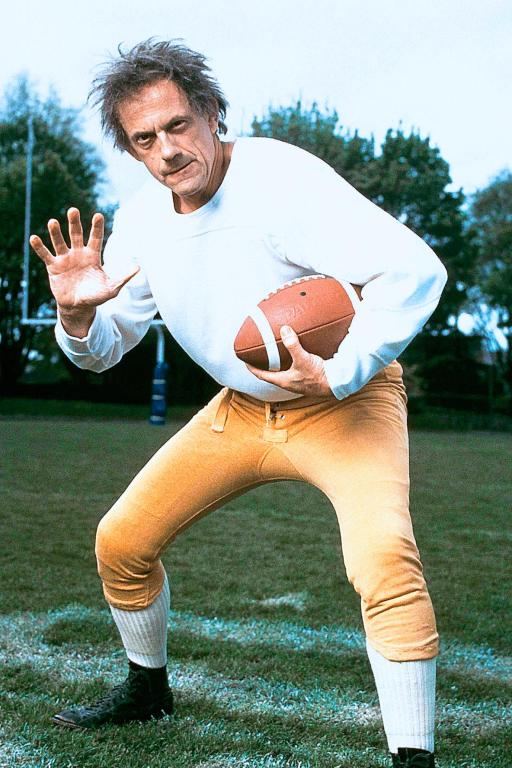 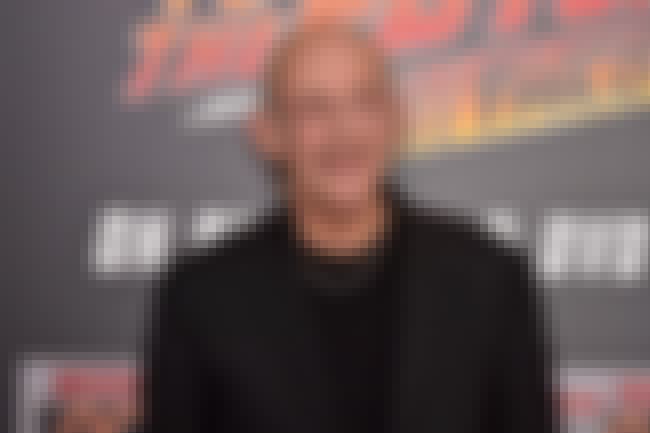 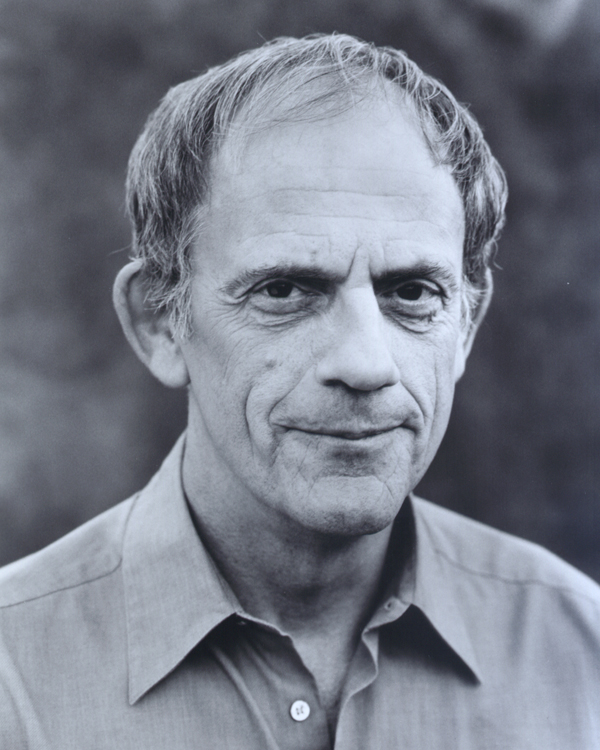 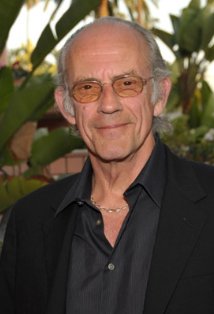