The Apostolic Fathers were Christian theologians who lived in the 1st and 2nd centuries AD, who are believed to have personally known some of the Twelve Apostles, or to have been significantly influenced by them. Their writings, though popular in Early Christianity, were ultimately not included in the canon of the New Testament once it reached its final form. Many of the writings derive from the same time period and geographical location as other works of early Christian literature that did come to be part of the New Testament, and some of the writings found among the Apostolic Fathers' seem to have been just as highly regarded as some of the writings that became the New Testament. The first three are considered the chief ones; Clement, Ignatius and Polycarp. 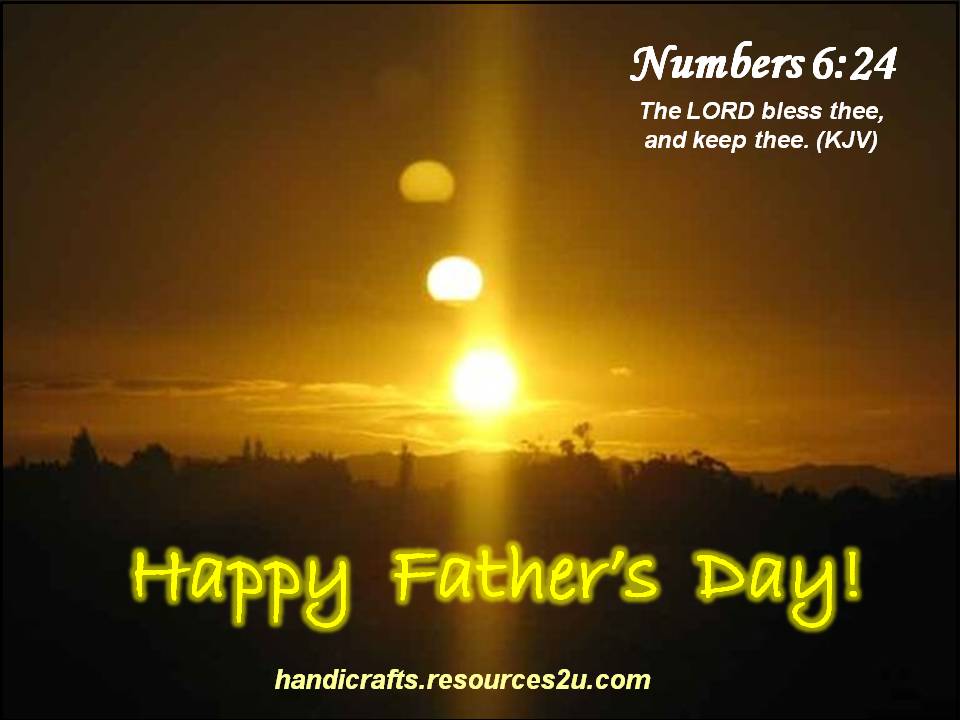 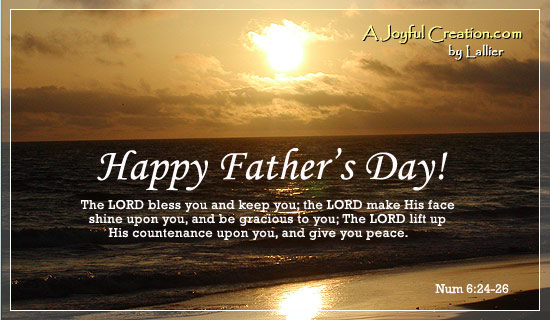 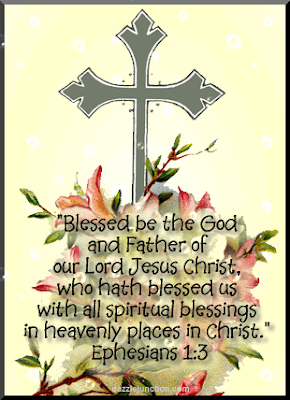 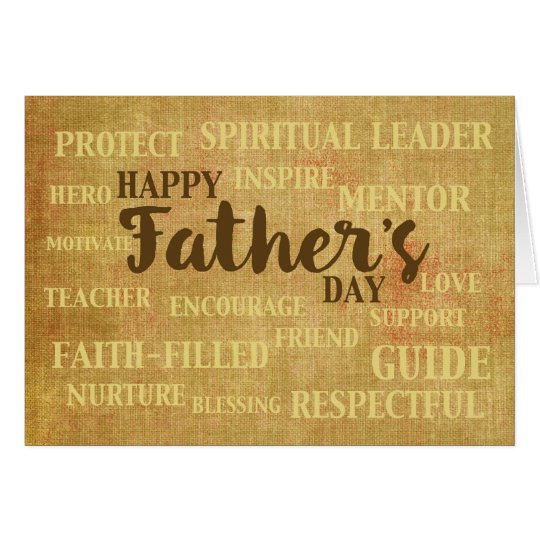 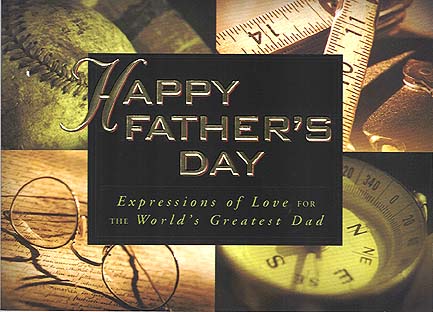 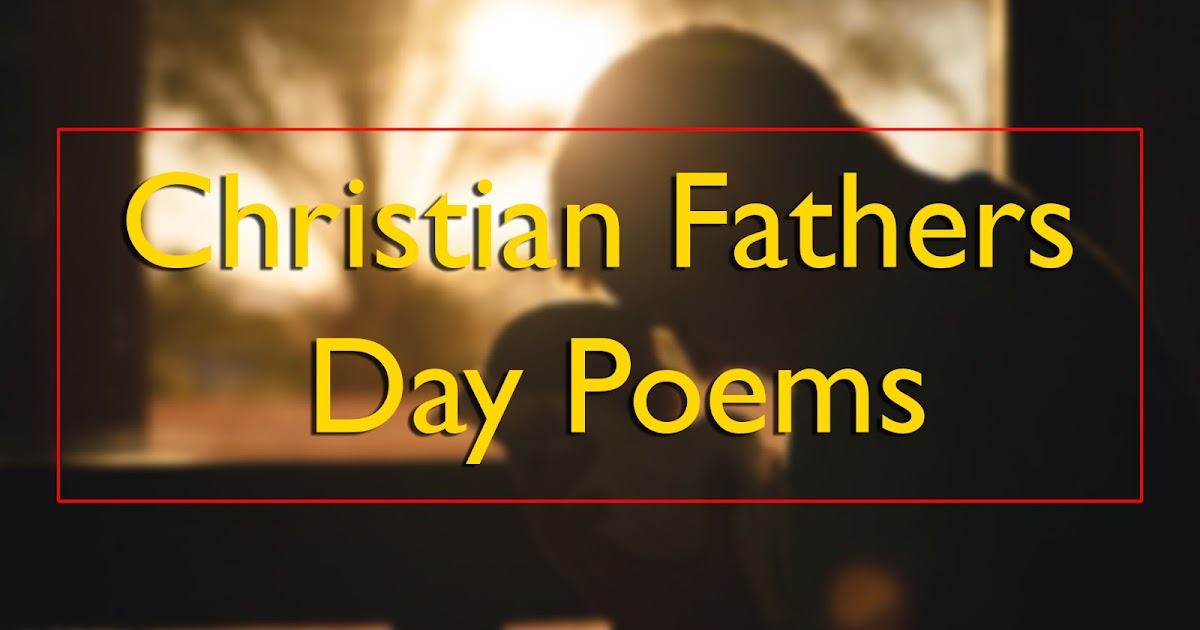 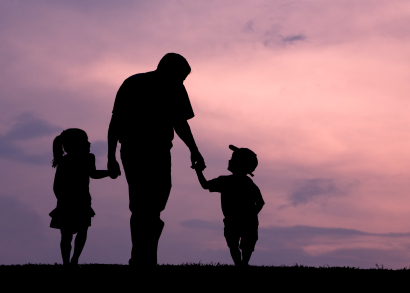 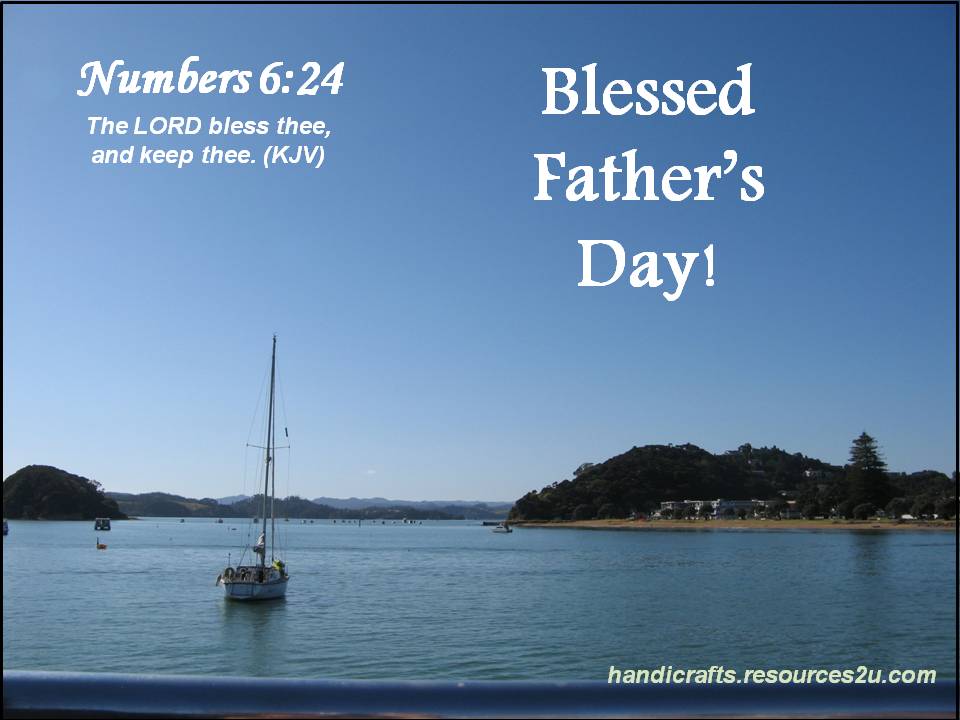 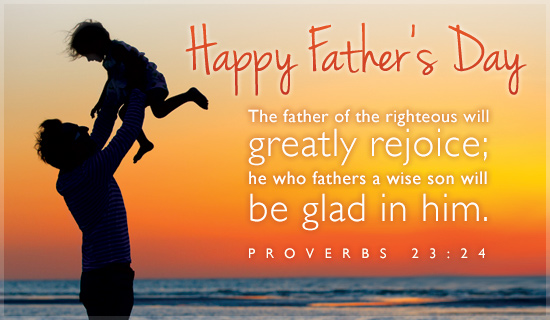 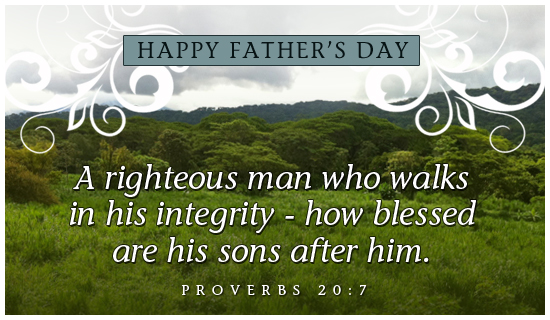