With his first single "Run It!" peaking atop the Billboard Hot 100, Brown became the first male artist since 1997 to have his debut single top the chart. His second album Exclusive (2007) spawned his second Billboard Hot 100 number one "Kiss Kiss". In addition to his solo commercial success, Brown has been featured on several successful singles such as "No Air", a duet with singer Jordin Sparks, "Shortie Like Mine" with the rapper Bow Wow and "Shawty Get Loose" alongside Lil Mama and T-Pain. In 2009, Brown received significant media attention after pleading guilty to felony assault of his then girlfriend, singer Rihanna. 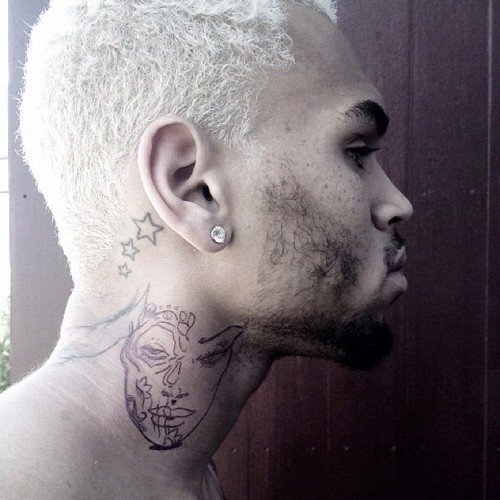 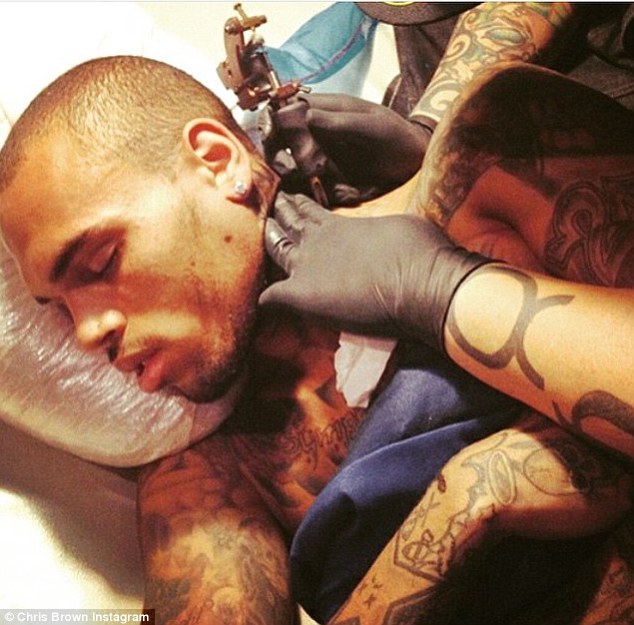 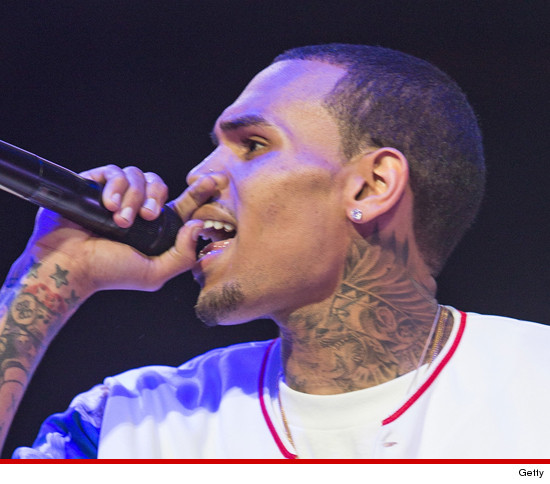 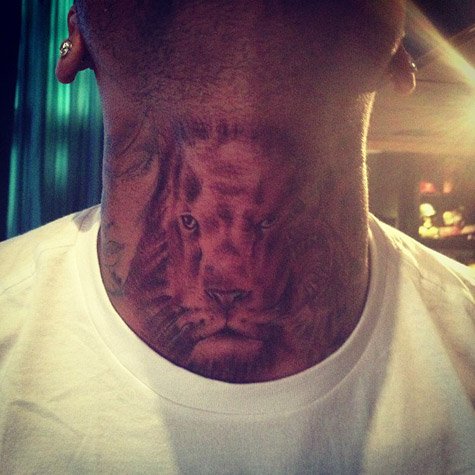