Chinese New Year[a] (or generally referred to as Lunar New Year globally) is the Chinese festival that celebrates the beginning of a new year on the traditional Chinese calendar. The festival is usually referred to as the Spring Festival in mainland China,[b] and is one of several Lunar New Years in Asia. Observances traditionally take place from the evening preceding the first day of the year to the Lantern Festival, held on the 15th day of the year. The first day of Chinese New Year begins on the new moon that appears between 21 January and 20 February. In 2020, the first day of the Chinese New Year will be on Saturday, 25 January, initiating the Year of the Rat. 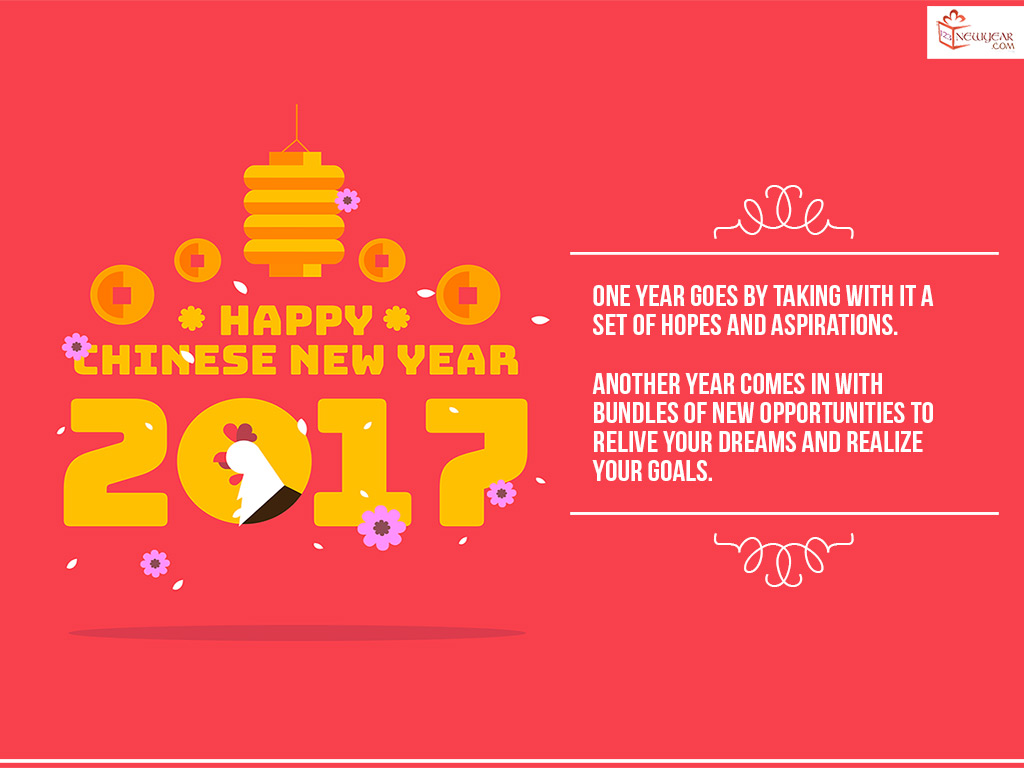 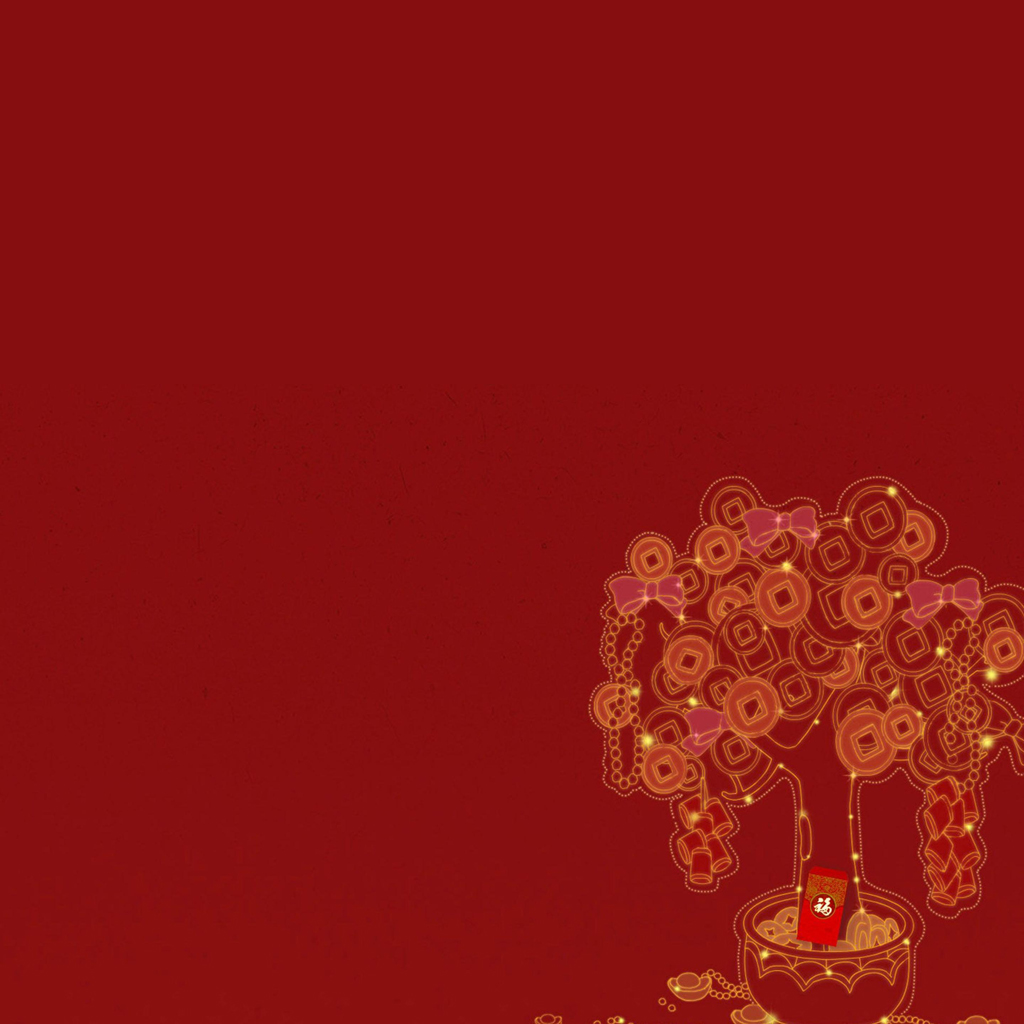