Charles Wade Barkley (born February 20, 1963) is an American retired professional basketball player who is currently an analyst on Inside the NBA. Nicknamed Chuck, Sir Charles, Street Beef, and The Round Mound of Rebound, Barkley established himself as one of the National Basketball Association's most dominant power forwards. An All-American power forward at Auburn University, he was drafted as a junior by the Philadelphia 76ers with the 5th pick of the 1984 NBA draft. He was selected to the All-NBA First Team five times, the All-NBA Second Team five times, and once to the All-NBA Third Team. He earned eleven NBA All-Star Game appearances and was named the All-Star MVP in 1991. In 1993 with the Phoenix Suns, he was voted the league's Most Valuable Player, and during the NBA's 50th anniversary, named one of the 50 Greatest Players in NBA History. He competed in the 1992 and 1996 Olympic Games and won two gold medals as a member of the United States' "Dream Team". Barkley is a two-time inductee into the Naismith Memorial Basketball Hall of Fame, being inducted in 2006 for his individual career, and in 2010 as a member of the "Dream Team". 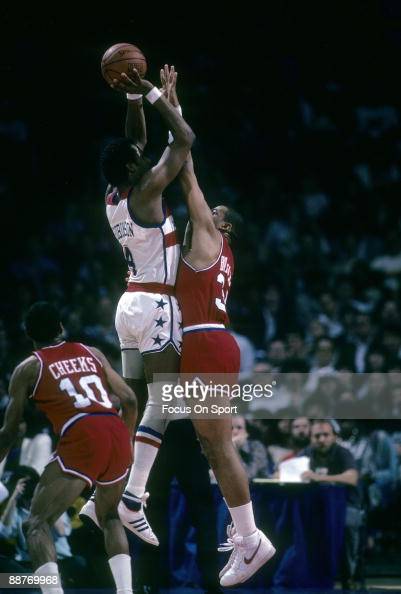 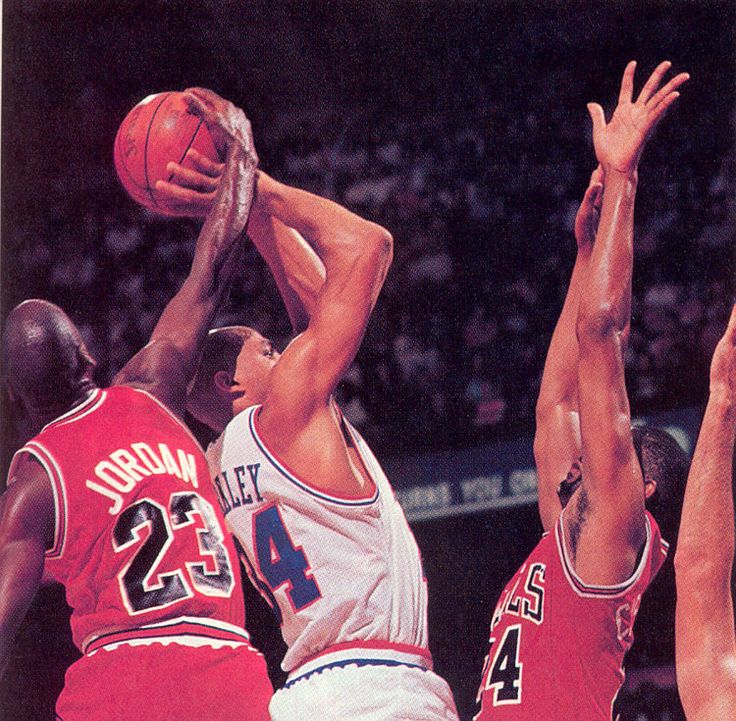 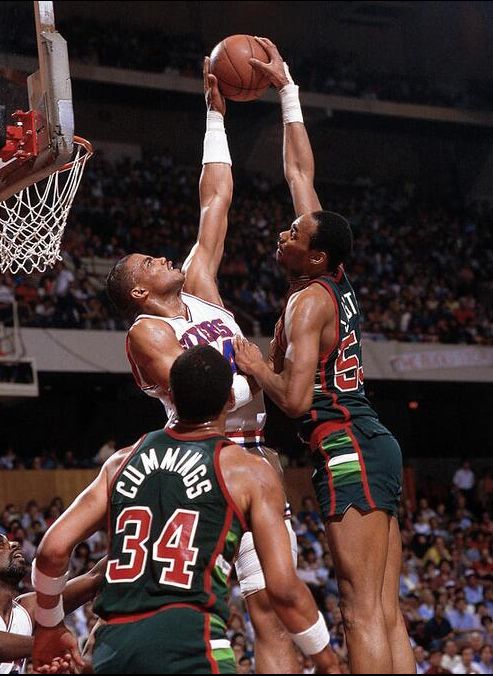 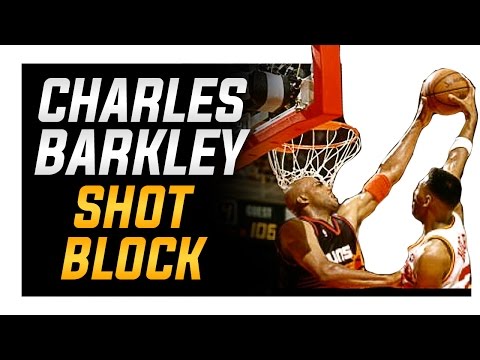 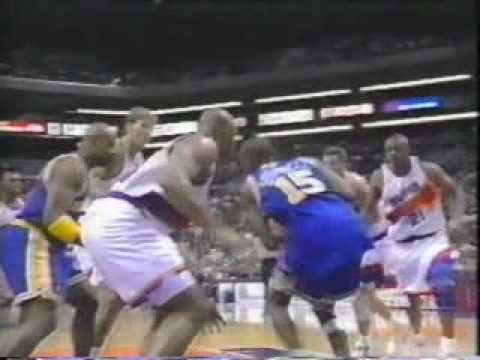 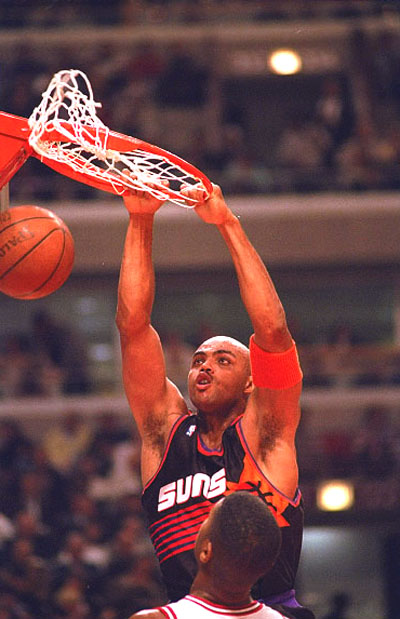 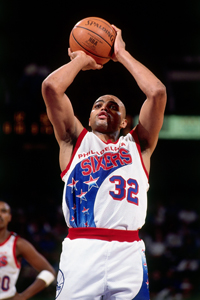 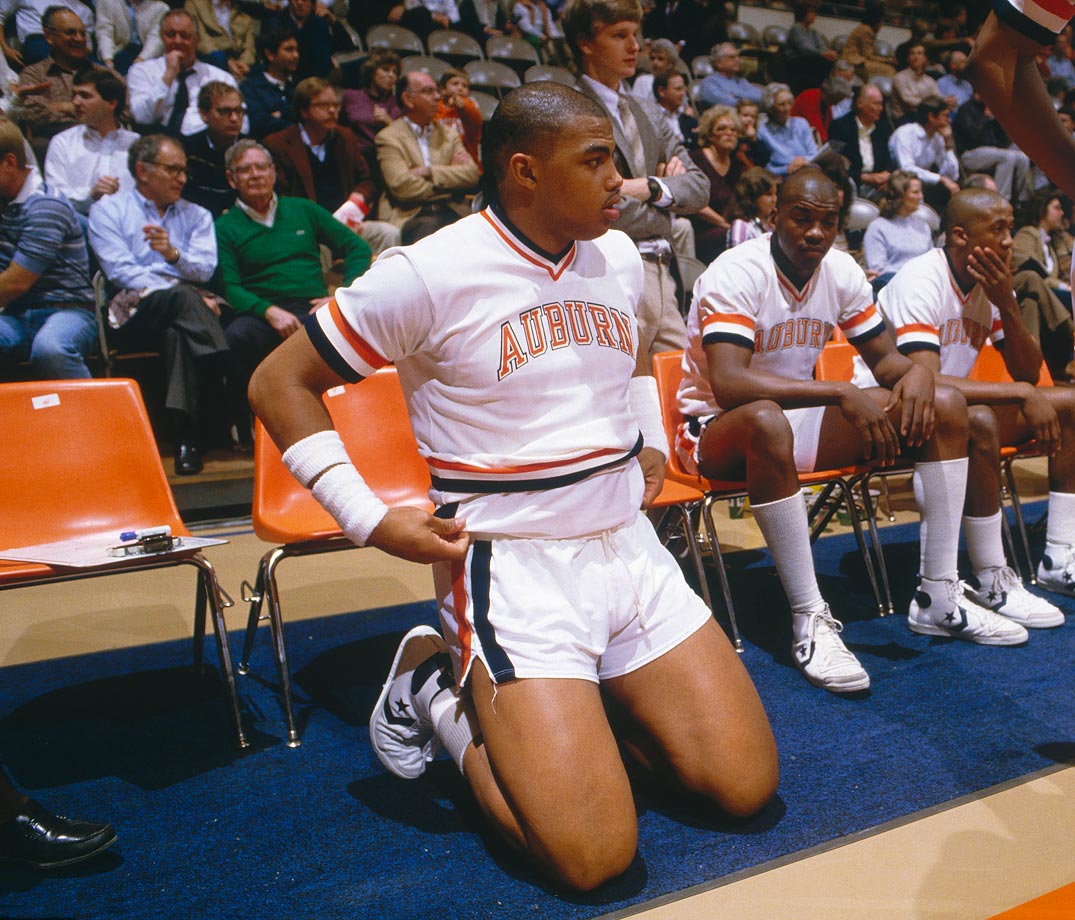 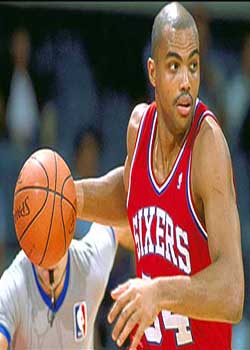 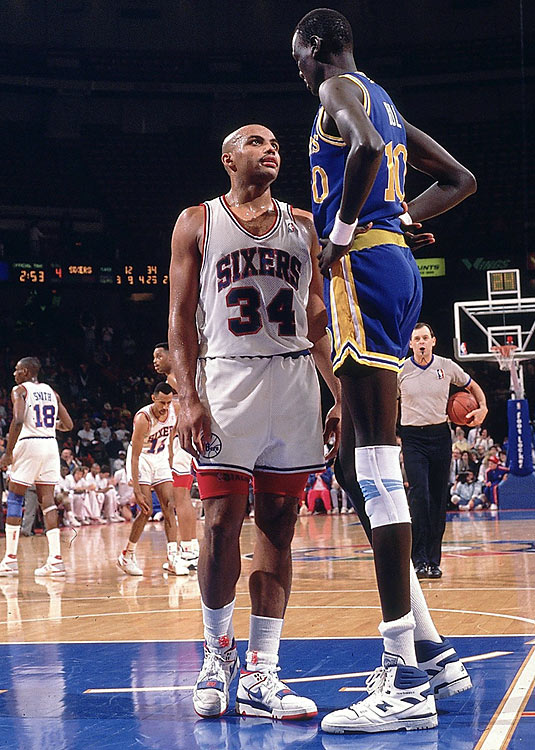 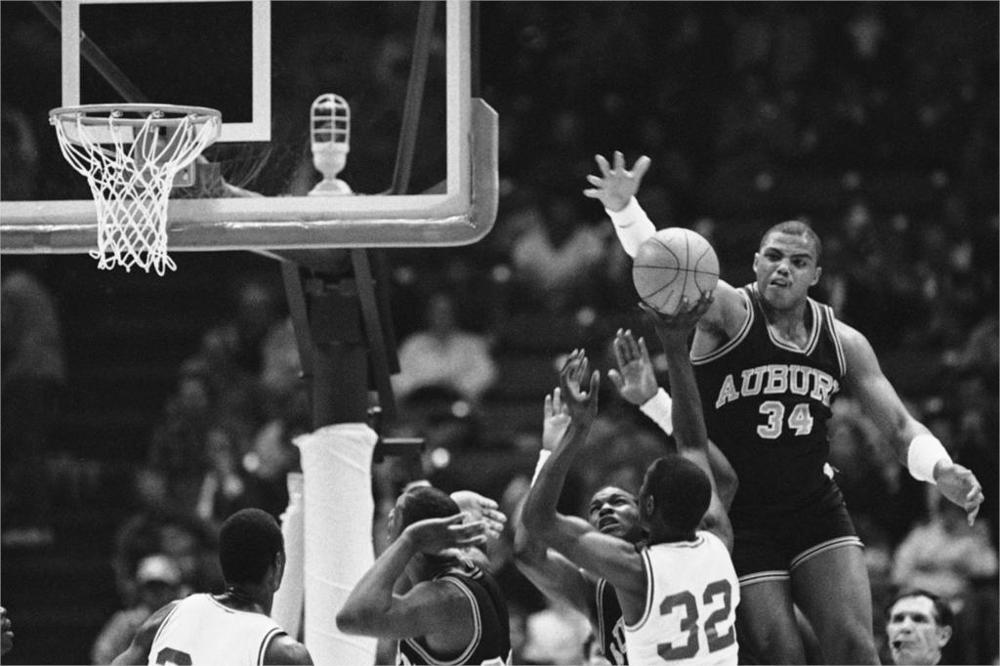 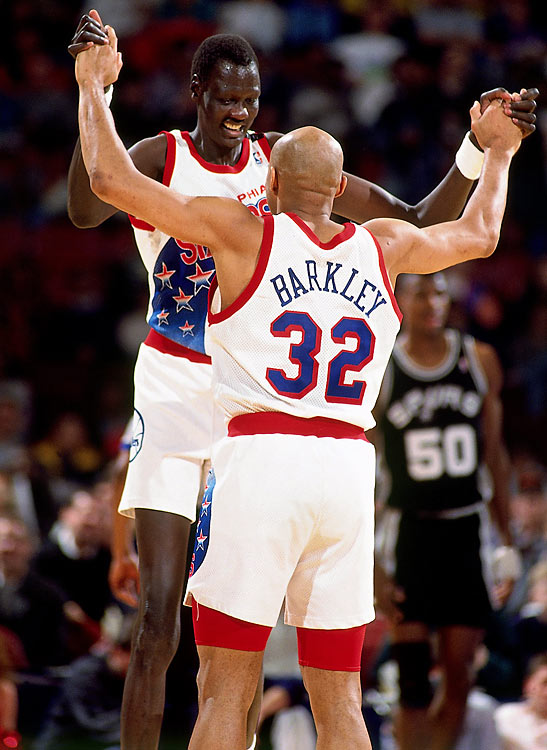 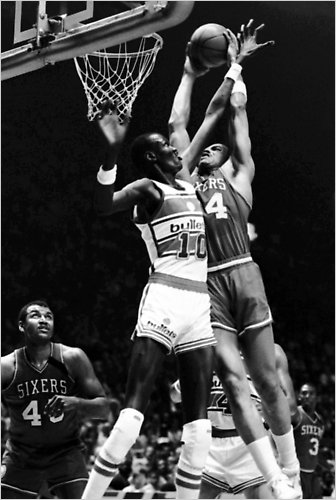 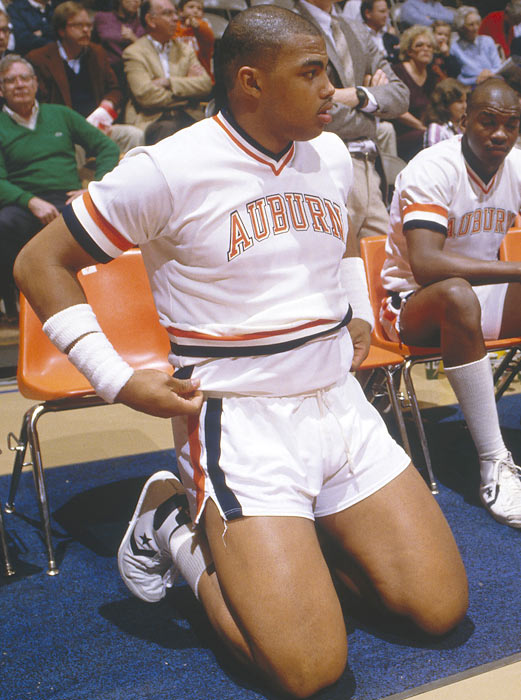 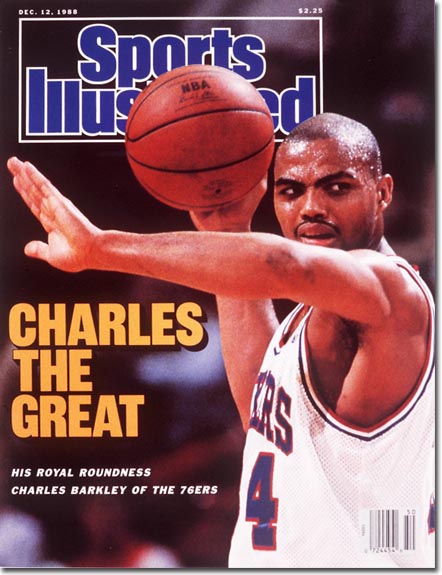 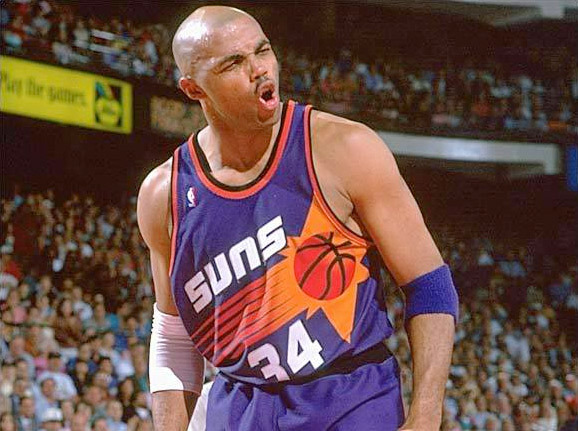 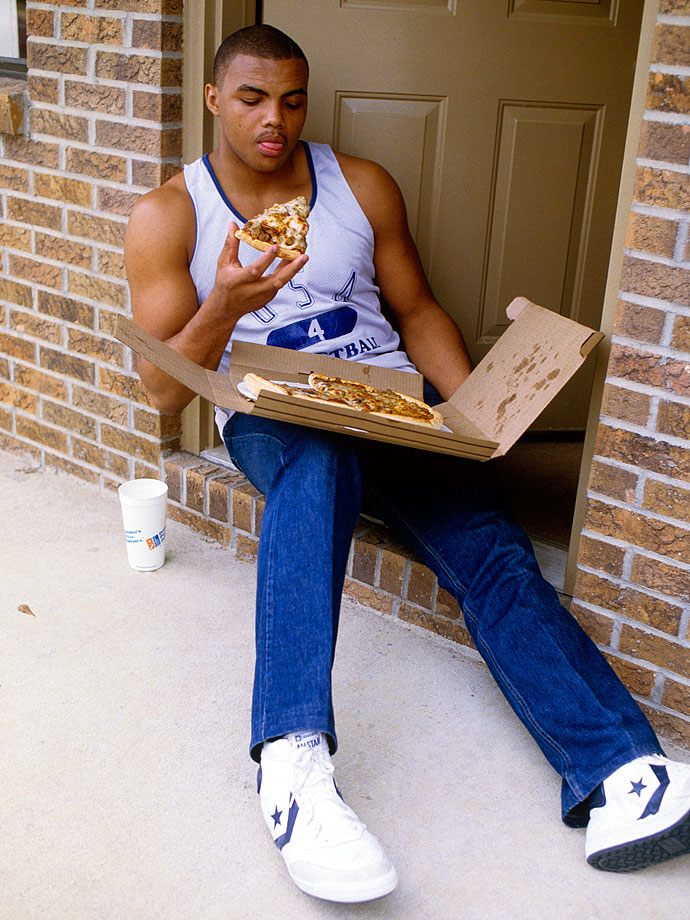 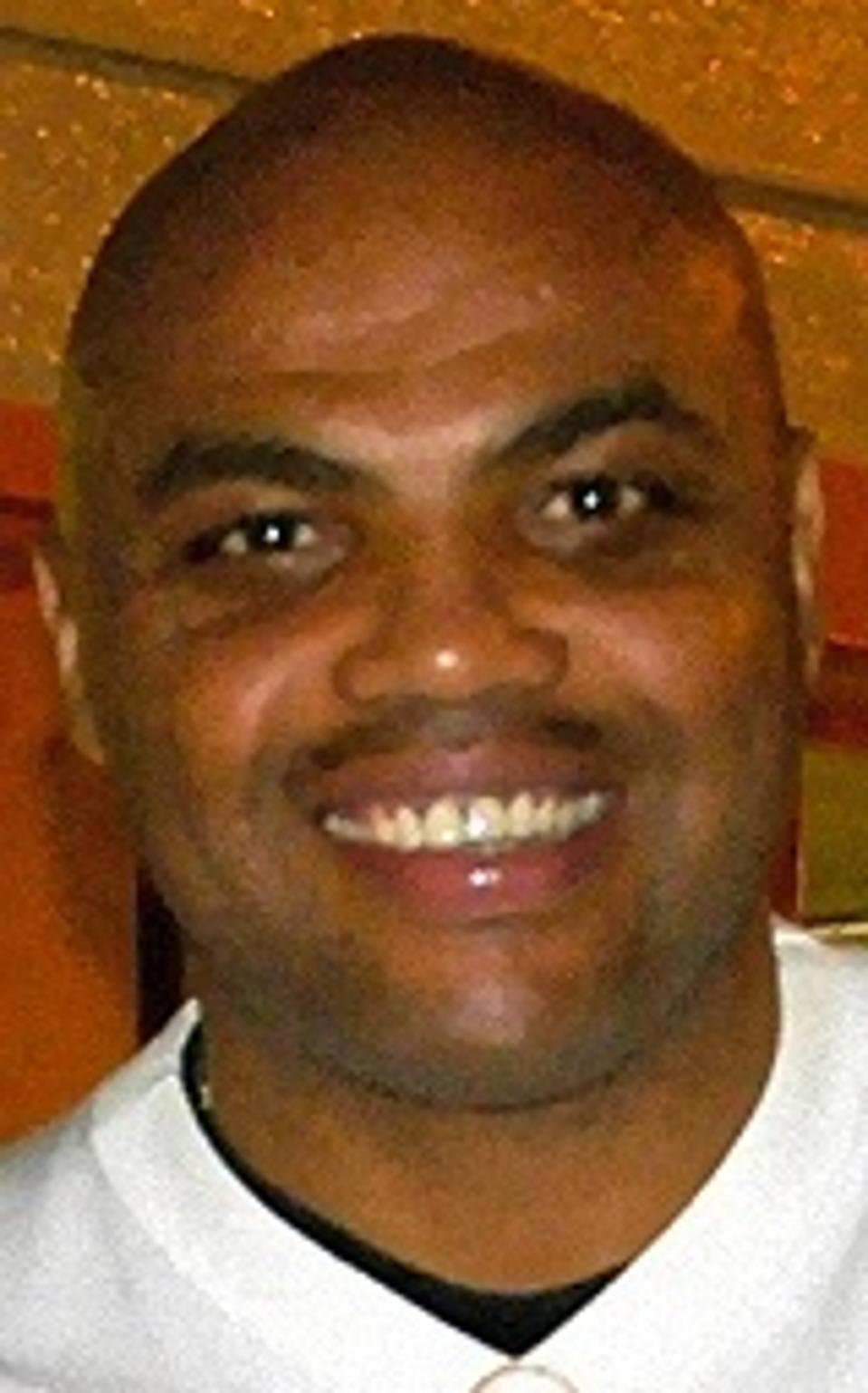 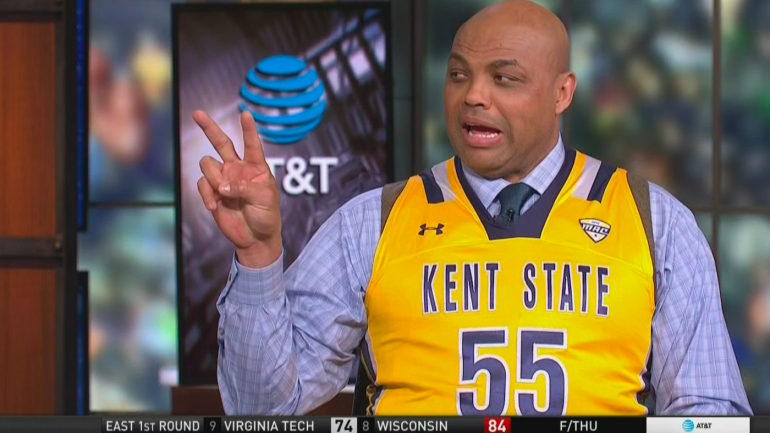 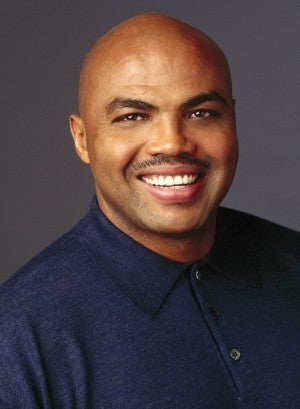 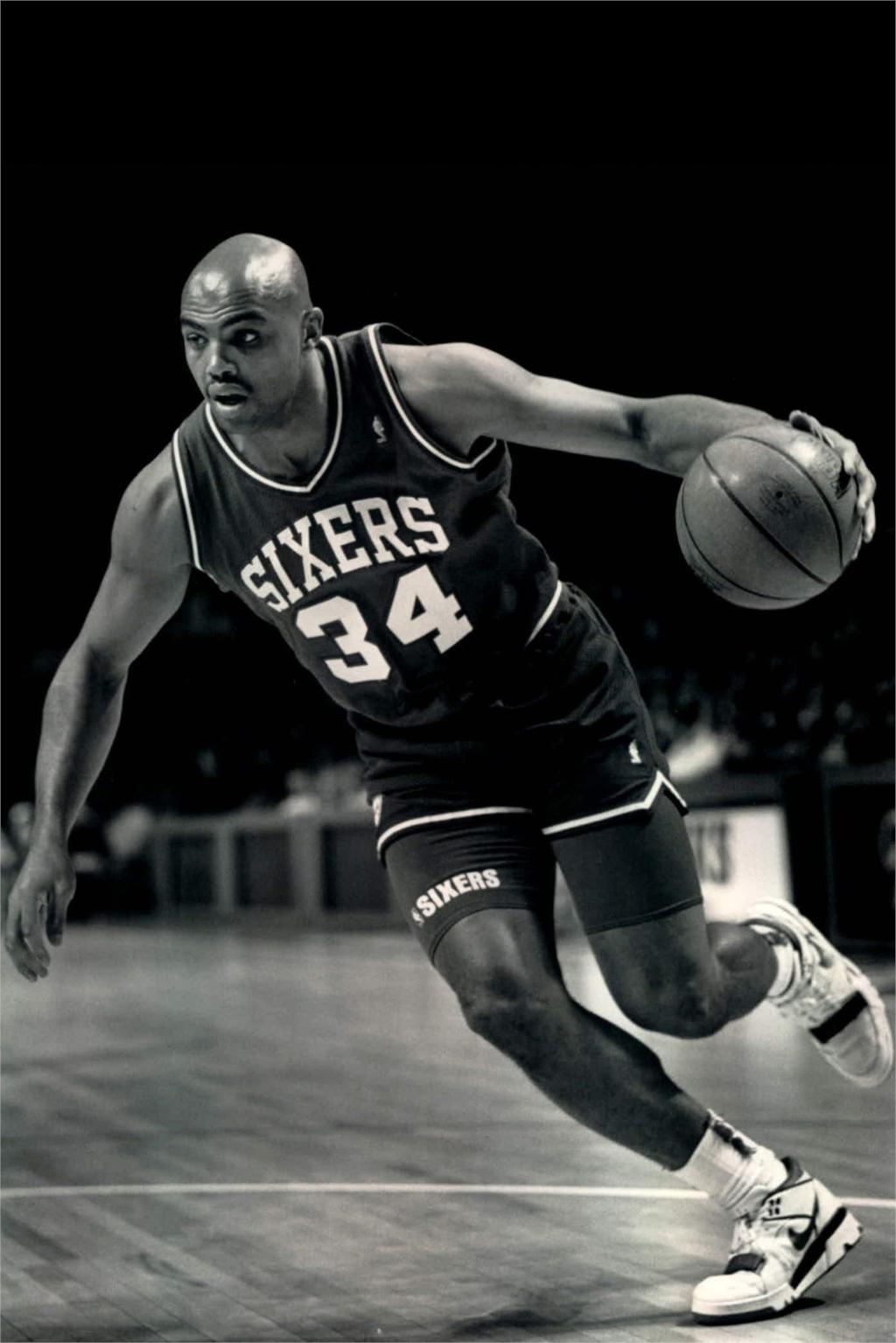