After one season at Syracuse, Anthony entered the 2003 NBA draft and was selected with the third overall pick by the Denver Nuggets. While playing for Denver, he led the Nuggets to the playoffs every year from 2004 to 2010; the team won two division titles in that span. In 2009, Anthony led the Nuggets to their first Conference Finals appearance since 1985. In 2011, he was traded from Denver to the New York Knicks days before the NBA trade deadline. In a January 24, 2014 game against the Charlotte Bobcats, Anthony scored a career-high 62 points, setting a Knicks' single-game scoring record and a Madison Square Garden single-game scoring record. Anthony was traded to the Oklahoma City Thunder, where he played one season before signing with the Rockets. 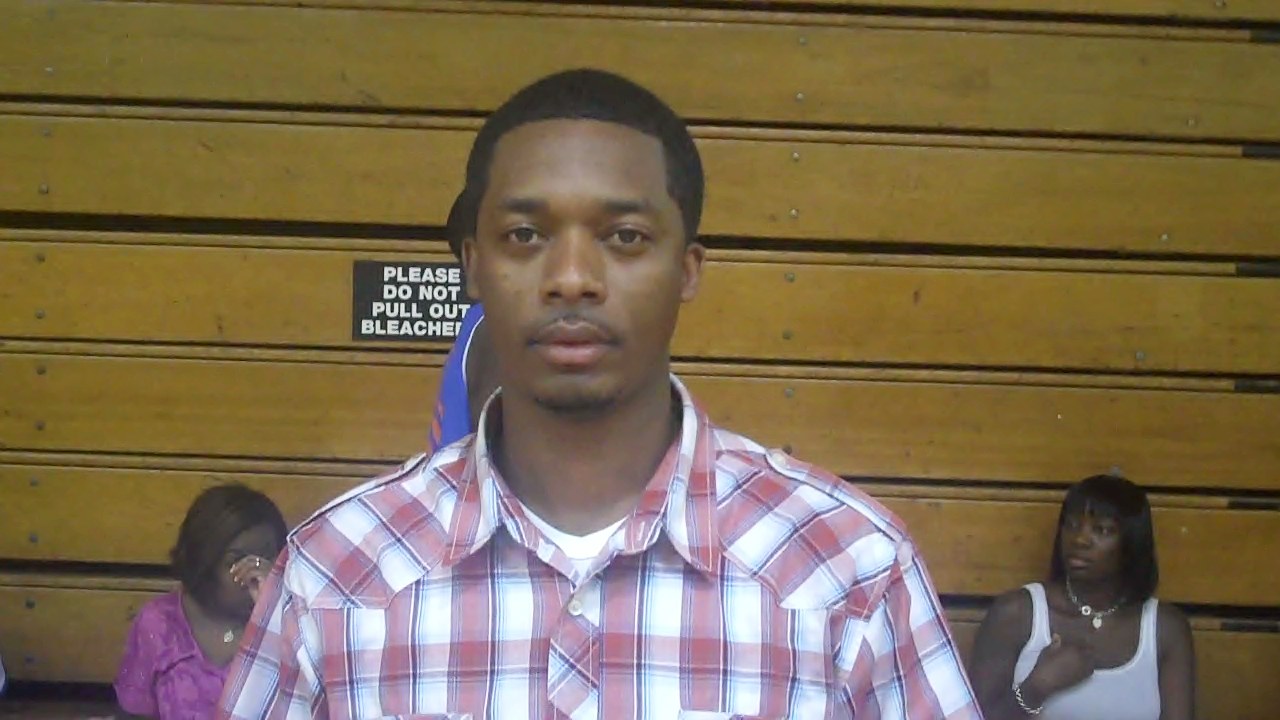 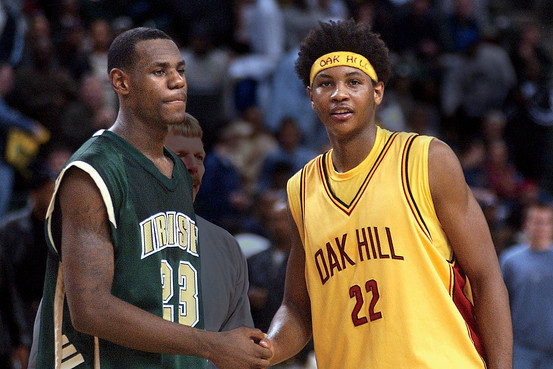 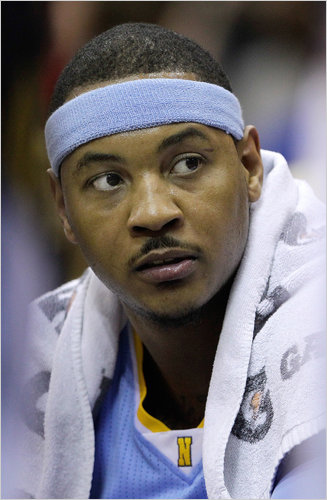 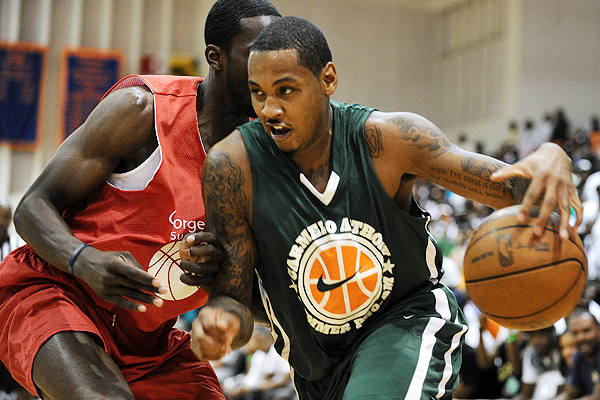 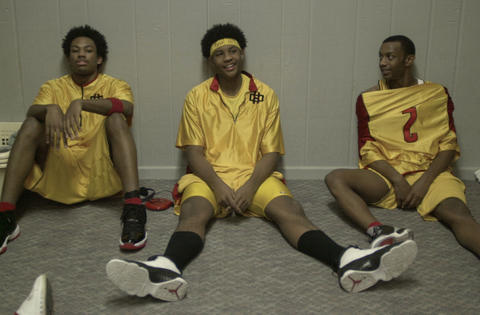 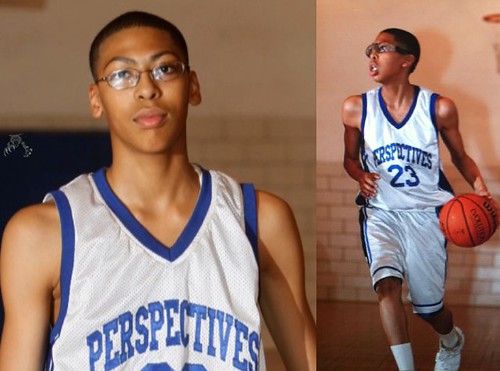 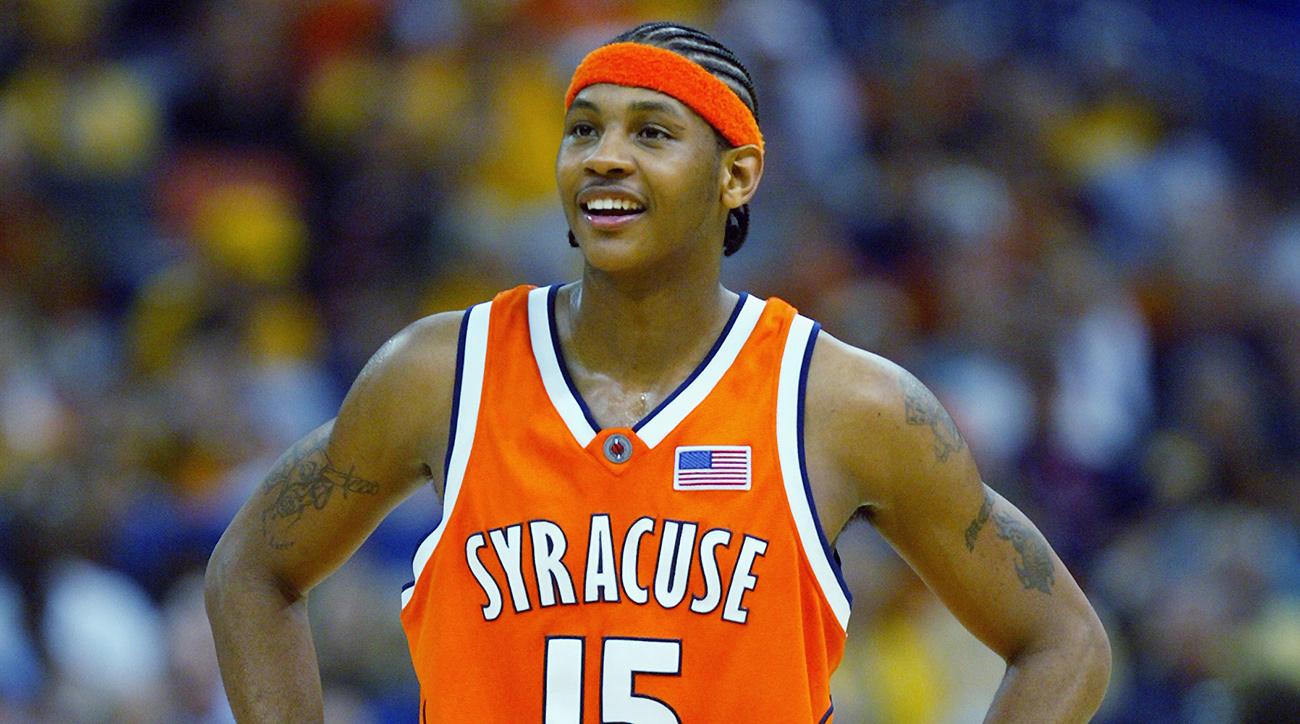 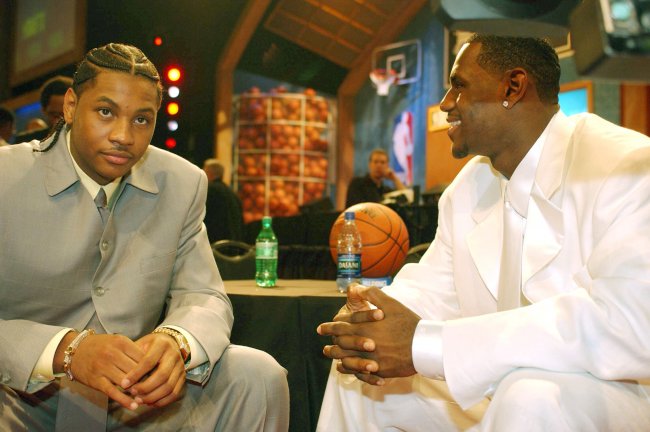 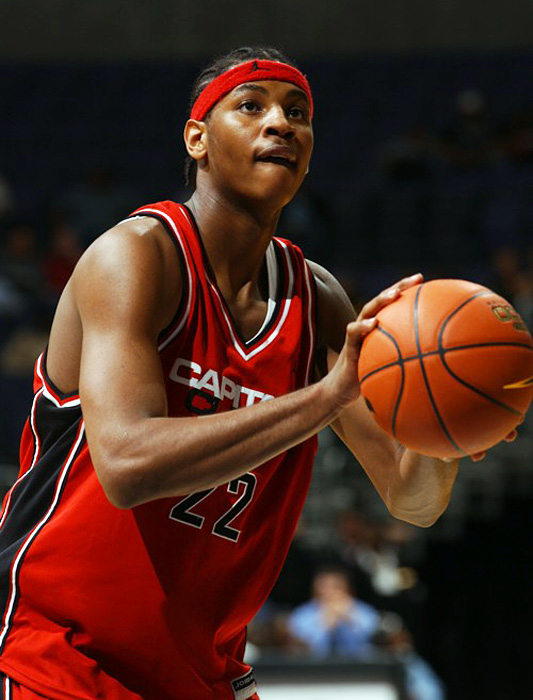 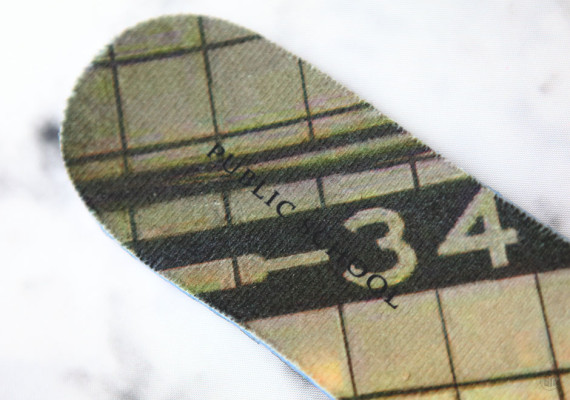 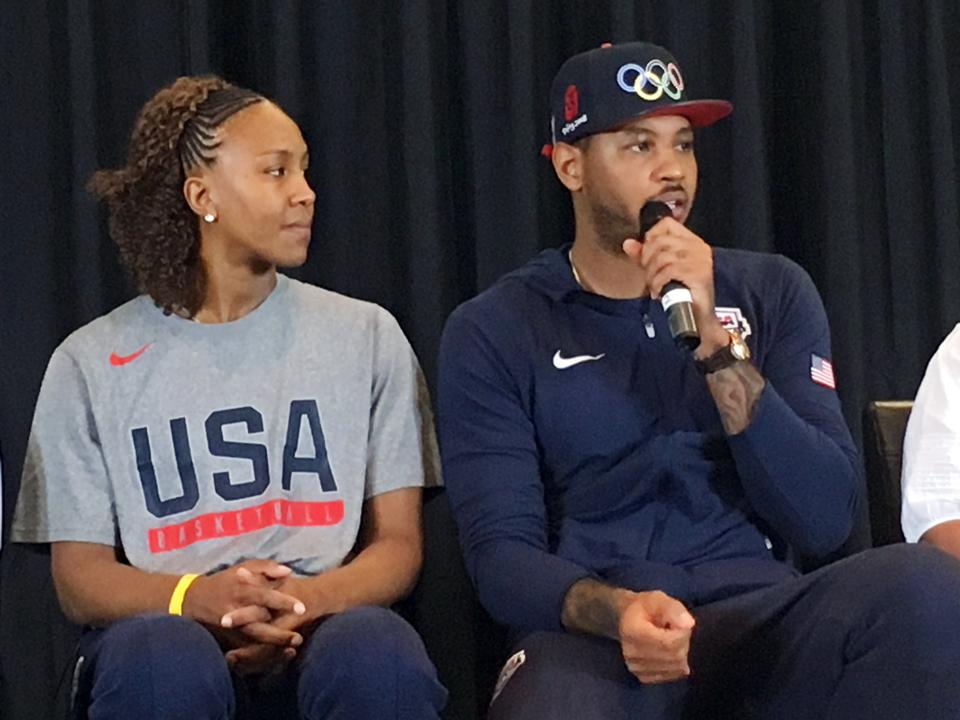