Adam Richard Wiles (born 17 January 1984), known professionally as Calvin Harris, is a Scottish DJ, record producer, singer, and songwriter. He is known for his singles "We Found Love", "This Is What You Came For", "Summer", "Feel So Close", "Feels", and “One Kiss”. His collaboration with Rihanna, "We Found Love", became an international success, giving Harris his first number one single on the US Billboard Hot 100. He has released five studio albums and runs his own record label, Fly Eye Records, which he founded in 2010. 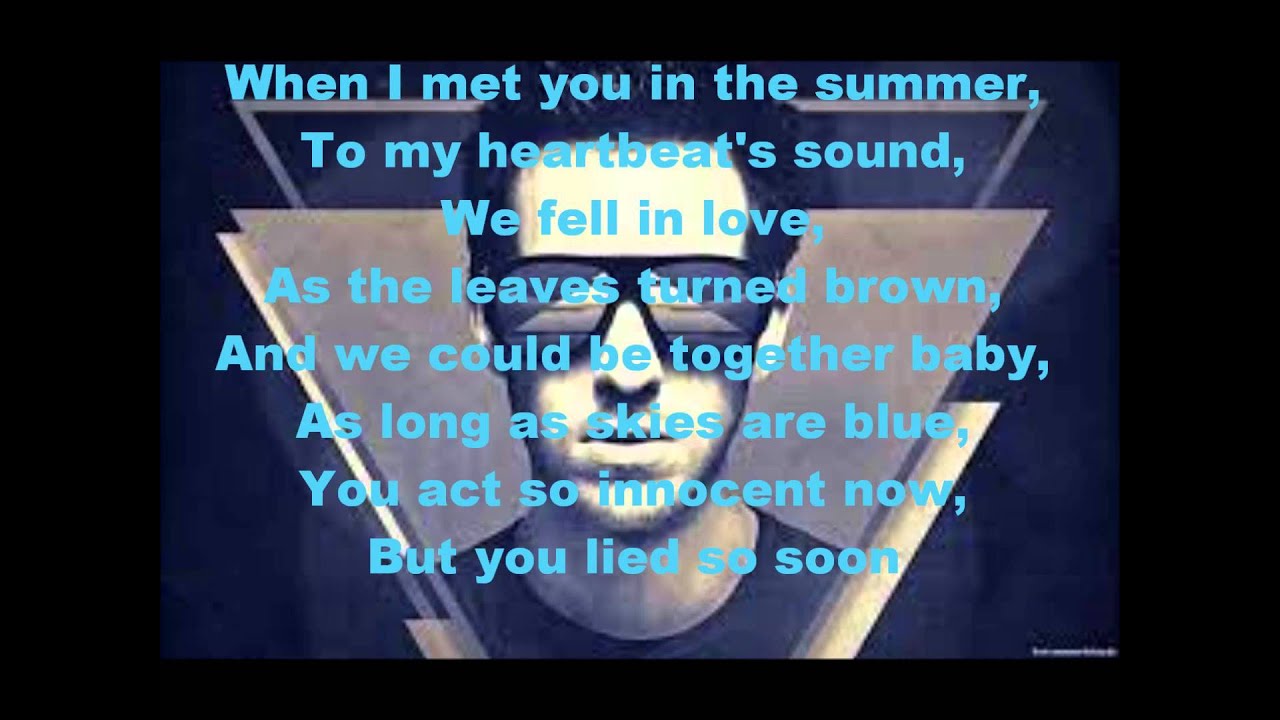 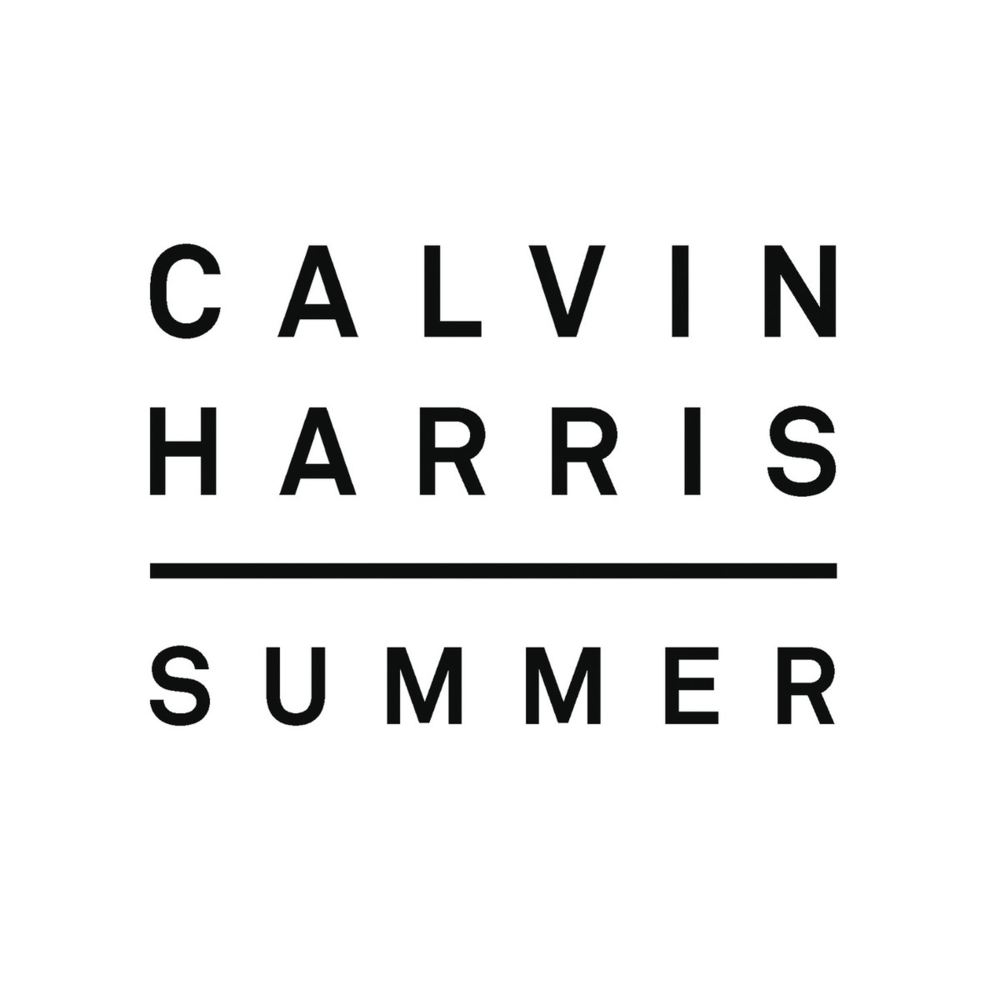 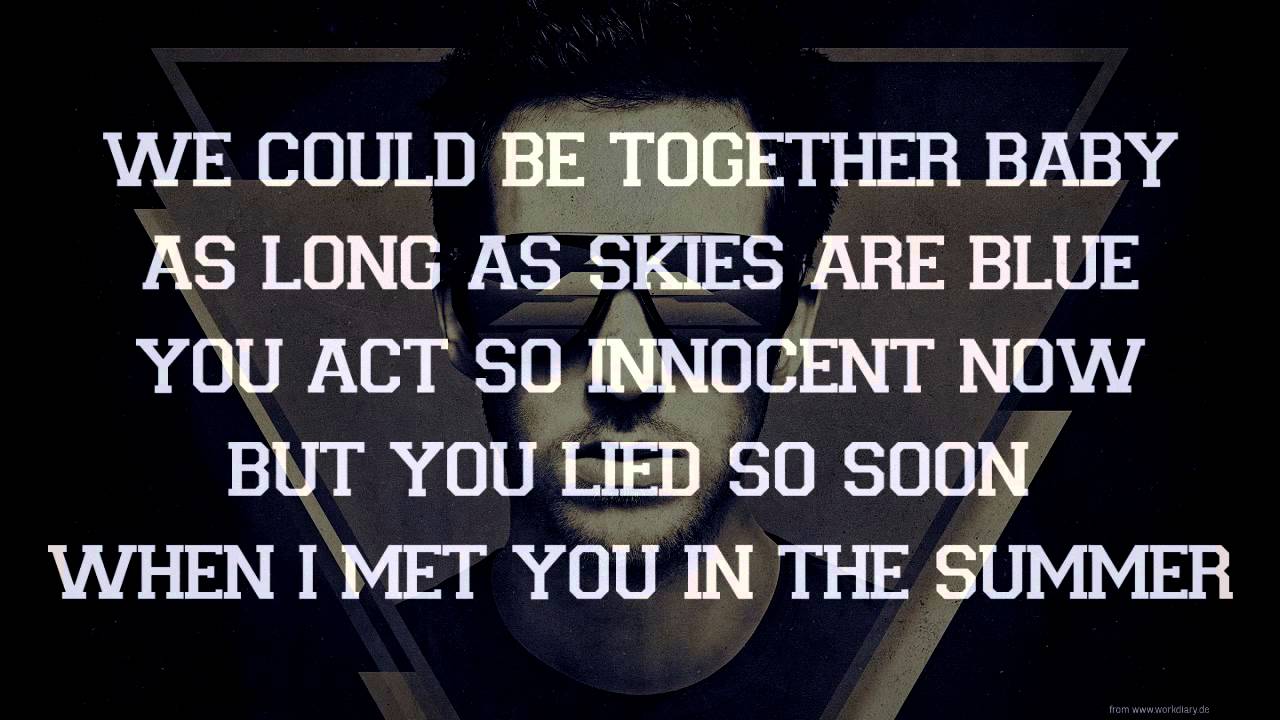 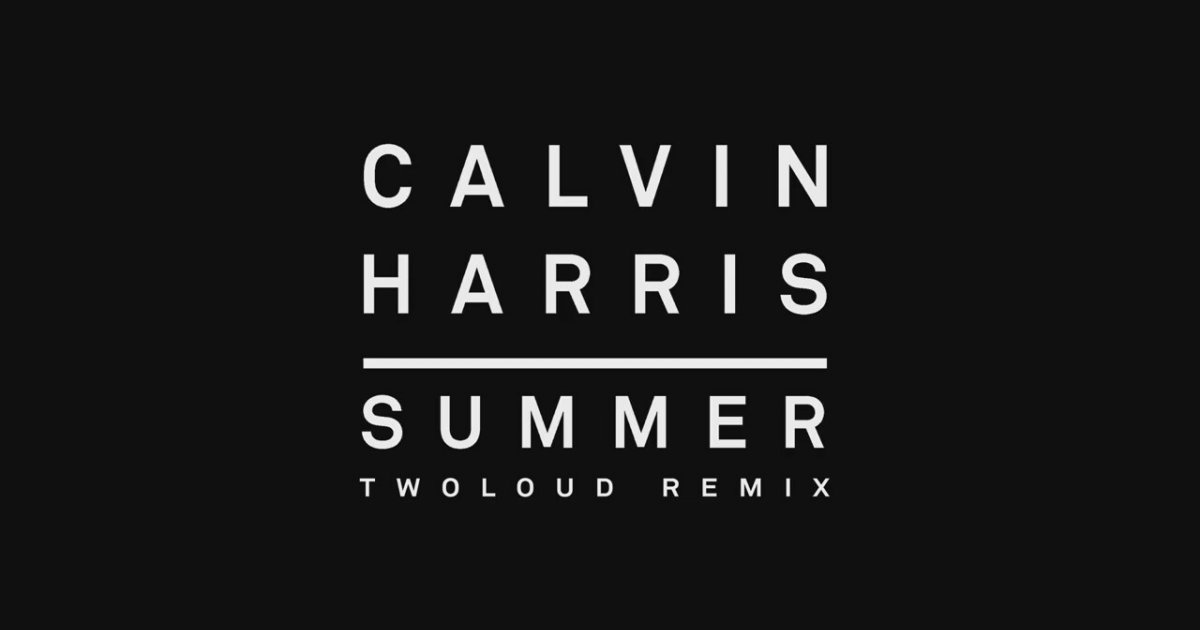 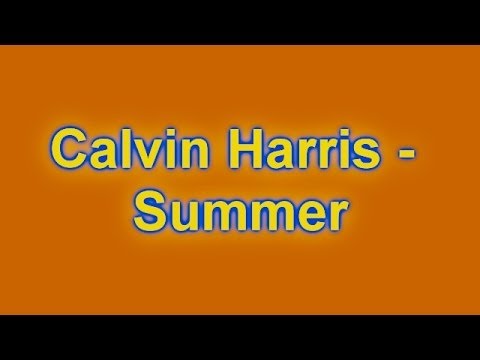 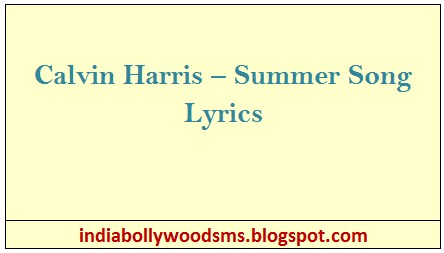 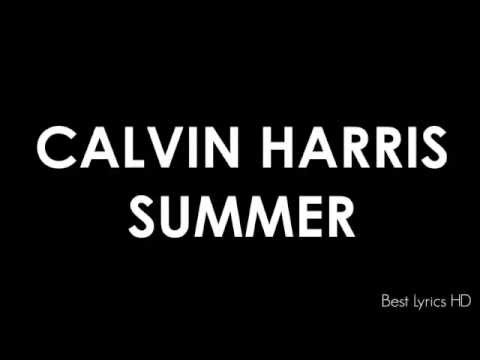 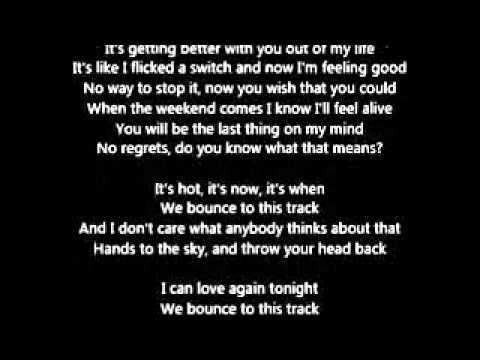 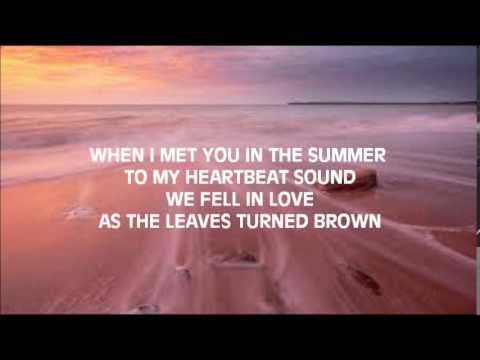 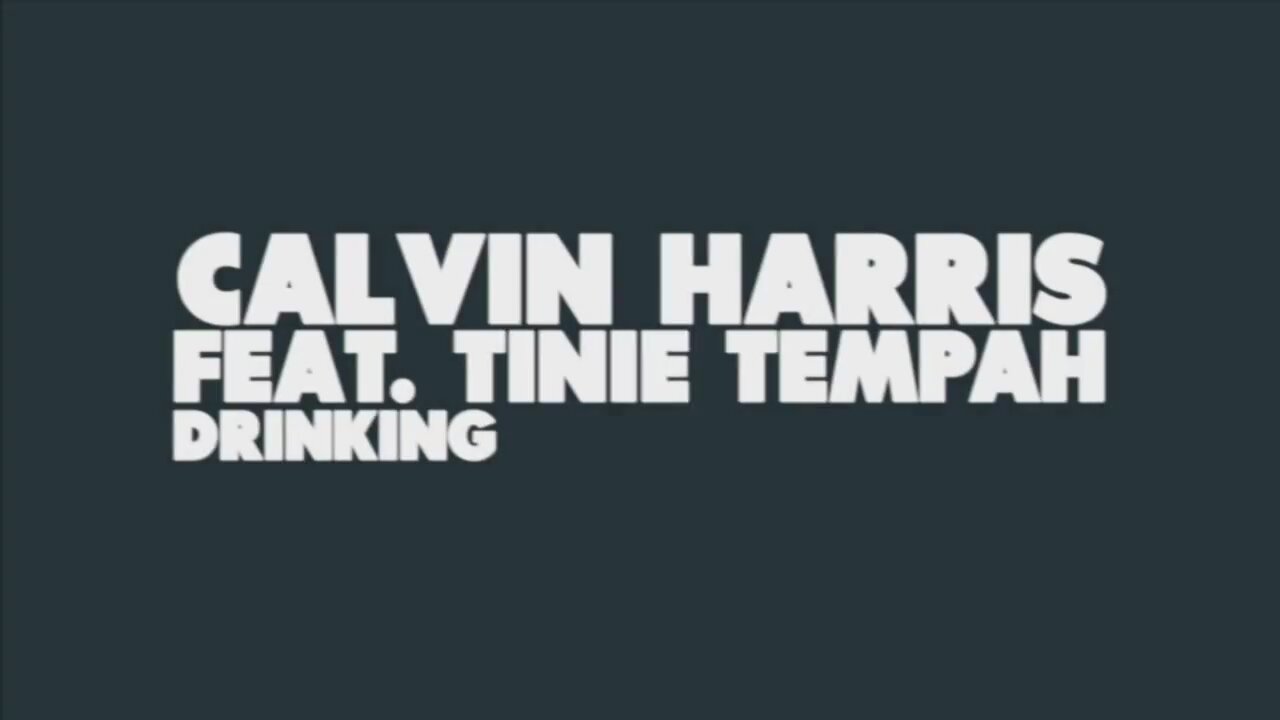 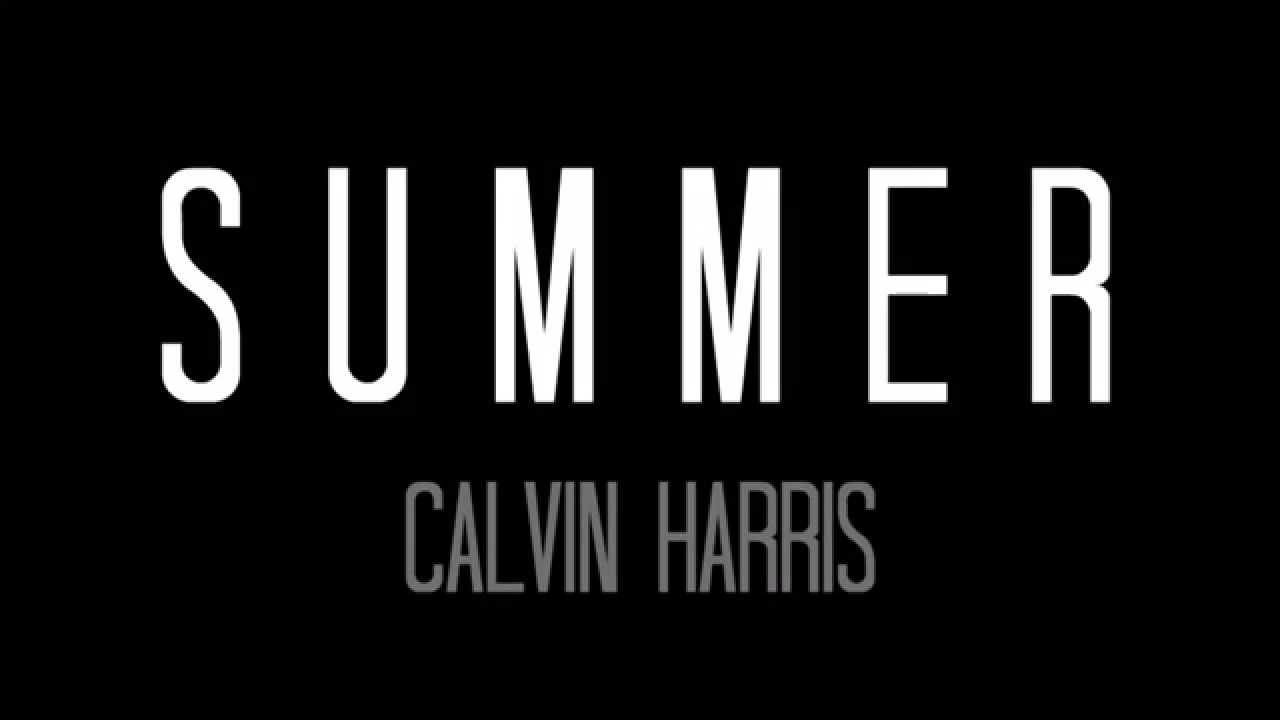 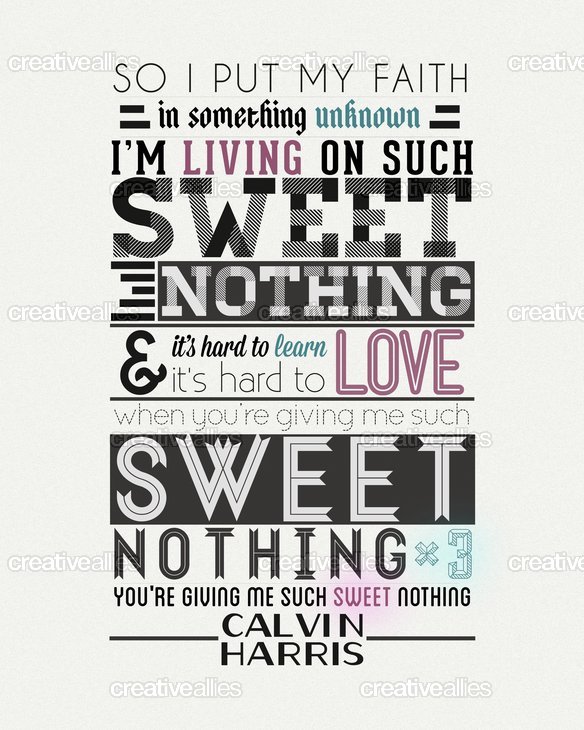 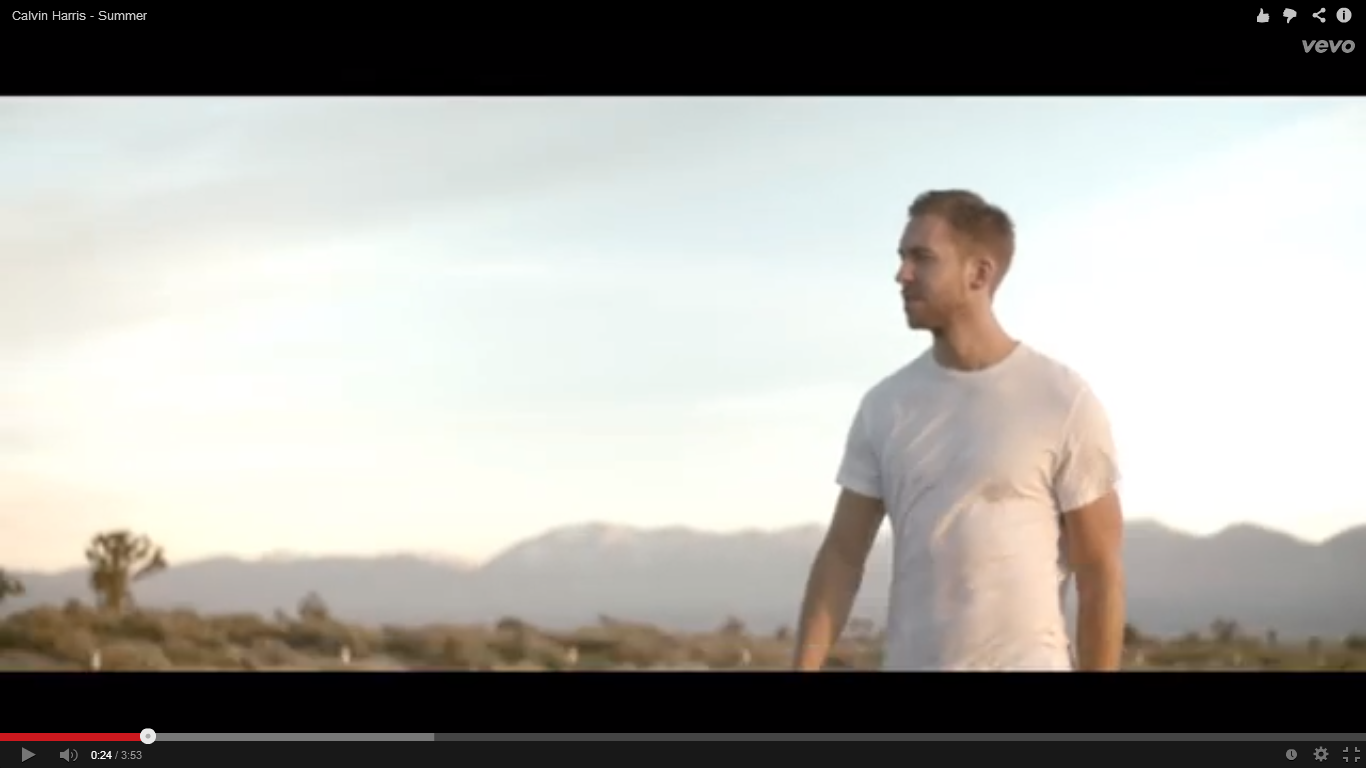 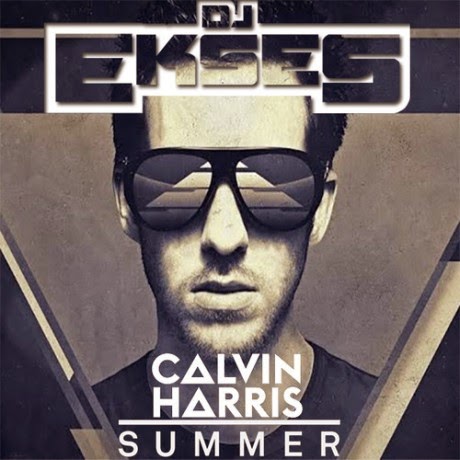 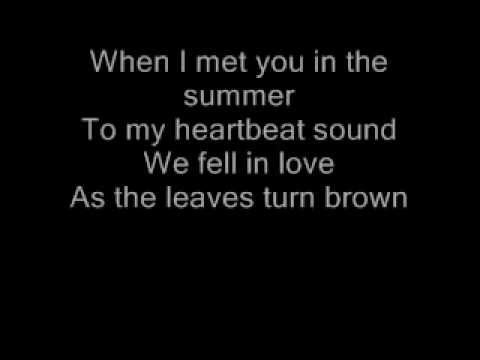