The term brunette is the feminine form of the French word brunet, which is a diminutive form of brun meaning "brown/brown-haired", the feminine of which is brune. All of these terms ultimately derive from the Proto-Indo-European root *bhrūn- "brown, grey". The form "brun" (pronounced /bruːn/) is still commonly used in Scotland, particularly in rural areas, and is also the word for "brown" in the Scandinavian languages. In modern English usage, however, it has lost the diminutive meaning and usually refers to any brown- or black-haired girl or woman, or the associated hair color. Merriam-Webster defines "brunet" as "a person having brown or black hair"—with which they may have "a relatively dark complexion—spelled brunet when used of a boy or man and usually brunette when used of a girl or woman". Although brunet is the masculine version of the popular diminutive form used to describe a little boy or young man with brown hair, the use of "brunet" is uncommon in English. [citation needed] One is more likely to say about a man or boy, "He has brown hair" or "He is brown-haired" than to say, "He is a brunette" (or brunet). 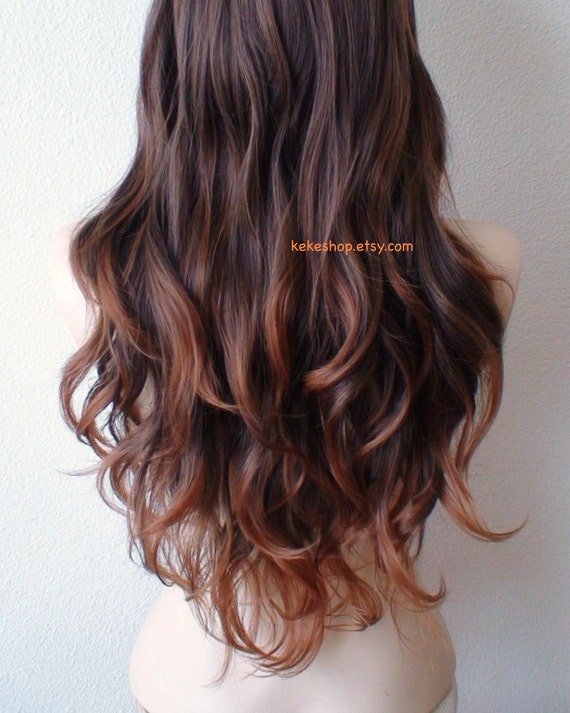 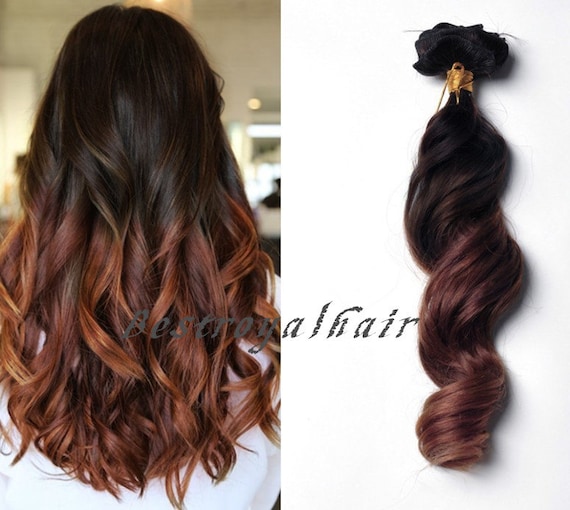 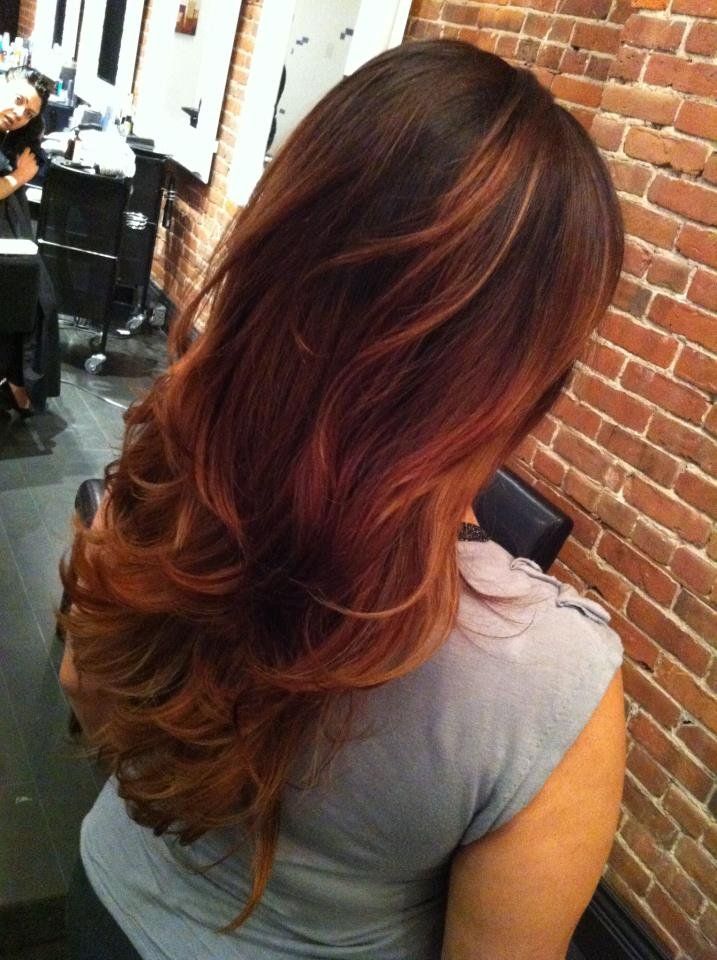 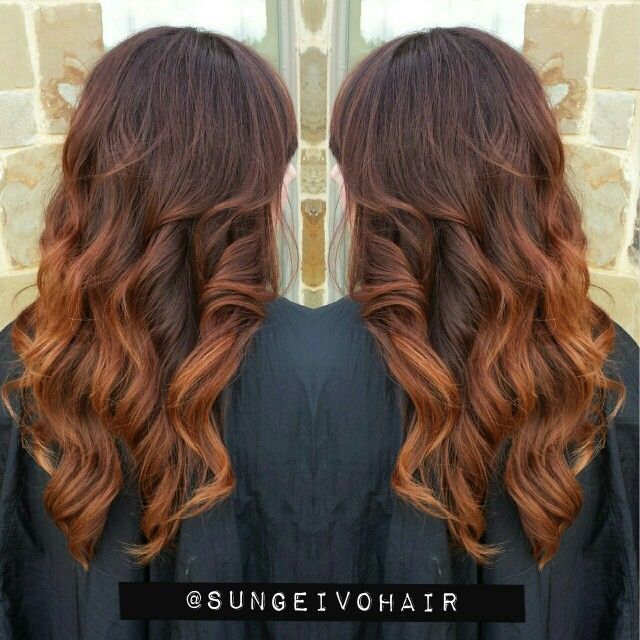 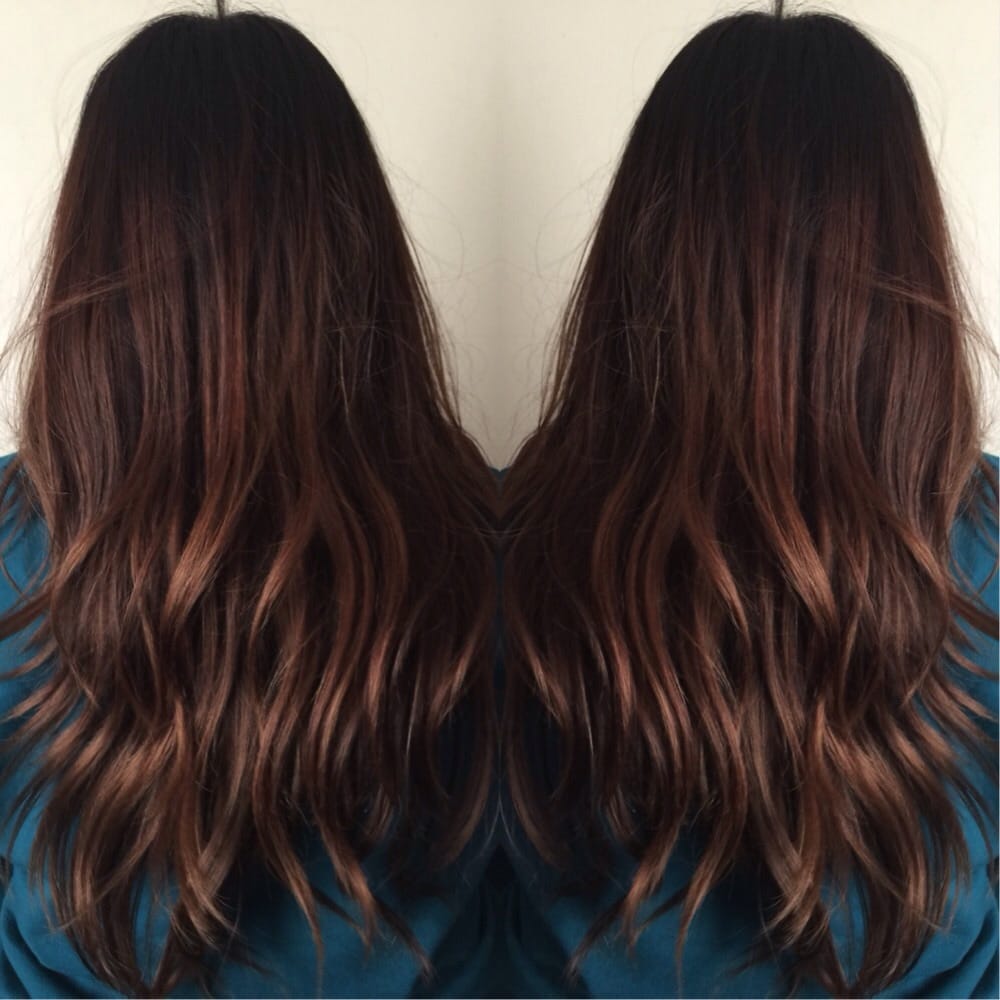 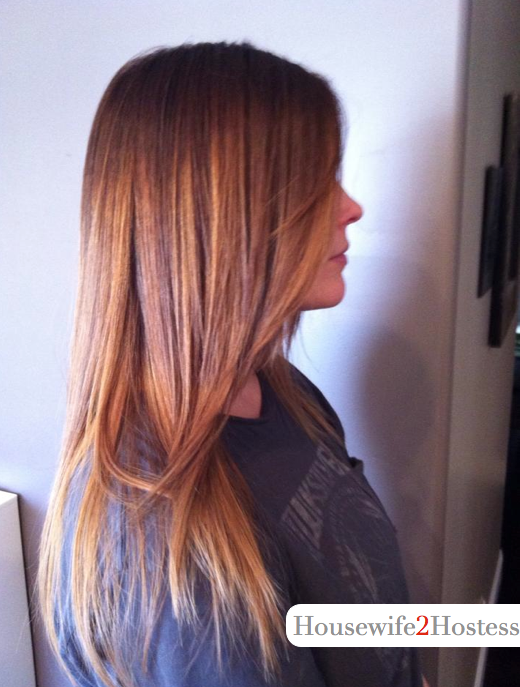