Blue Dolphin was designed by the famous naval architect William Roue, designer of the famous racing schooner Bluenose. Sometimes called a sister ship to Bluenose, Blue Dolphin was in fact considerably smaller but reflected the overall style of Bluenose. Blue Dolphin was built for Stephen Henry Velie, Jr of Kansas City. A rich businessman interested in "long foreign voyages," Felie ordered a fishing schooner style vessel with an extra reinforced hull but luxurious cabins in place of a fishing hold. She was registered at Shelburne for the beginning of her career which her owner used as a base for adventure trips to the north. 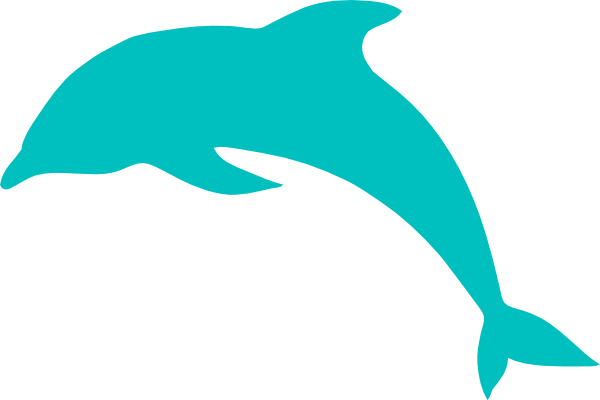 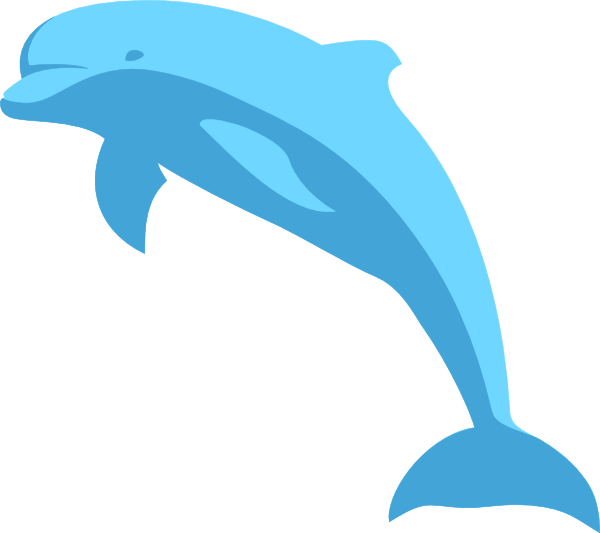 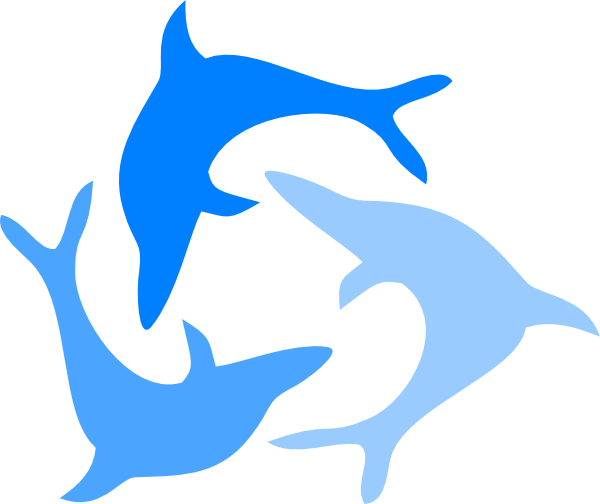 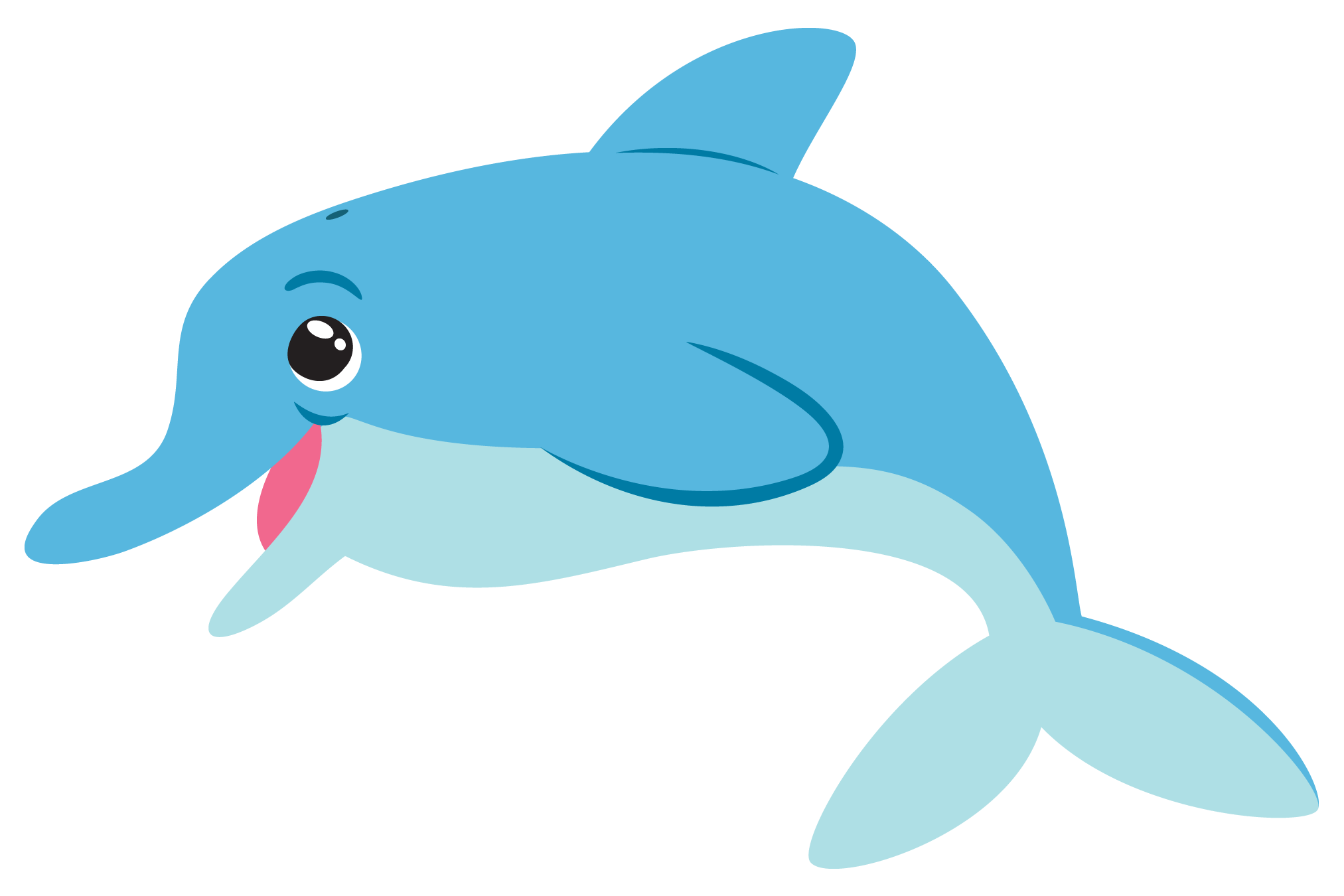 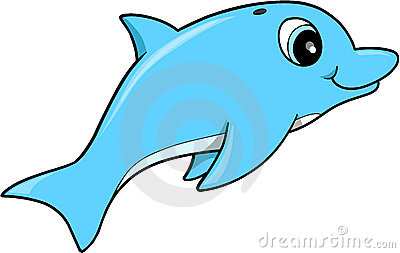 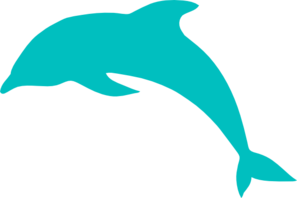 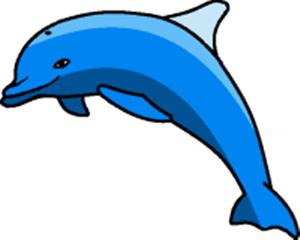 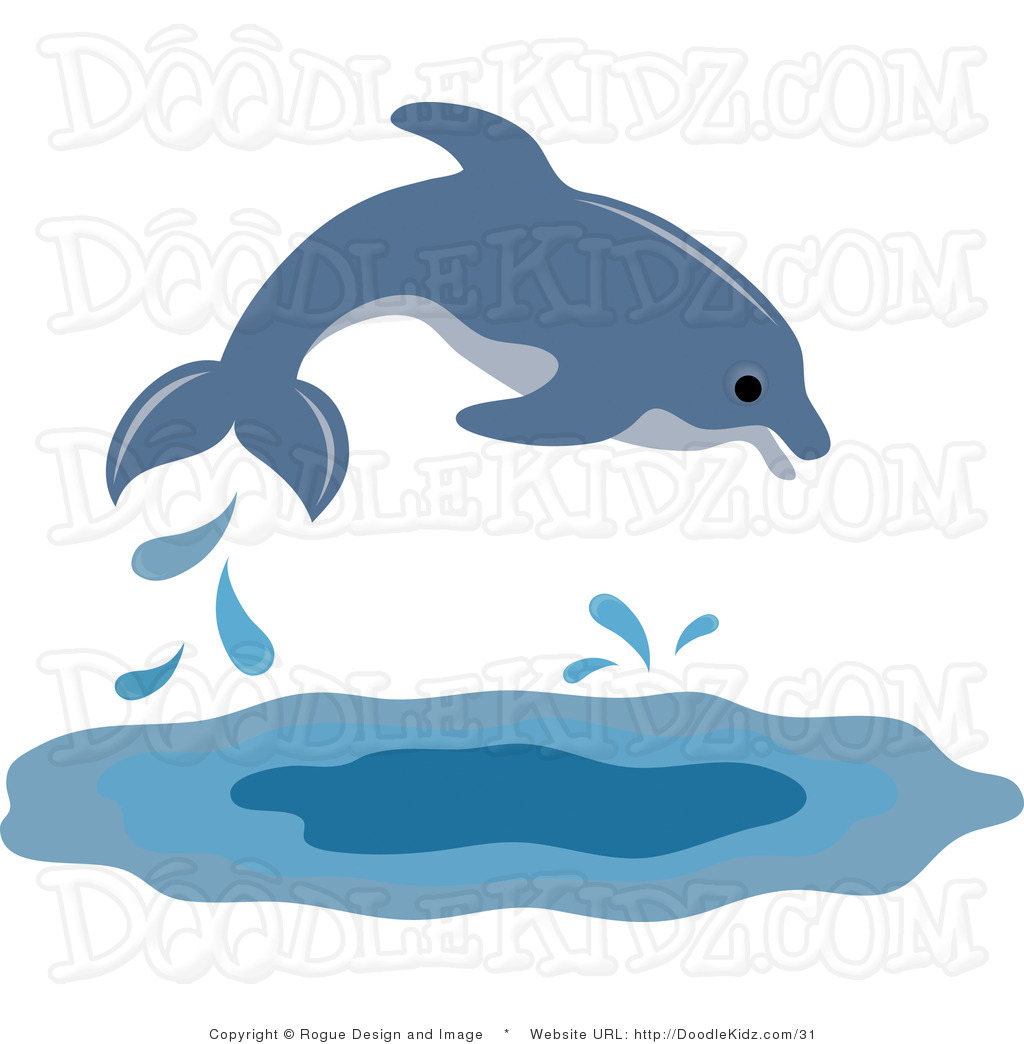 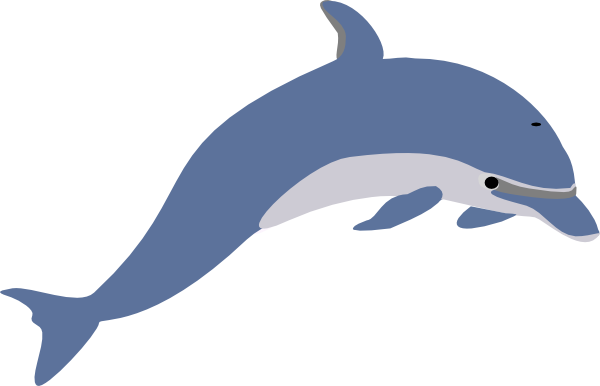 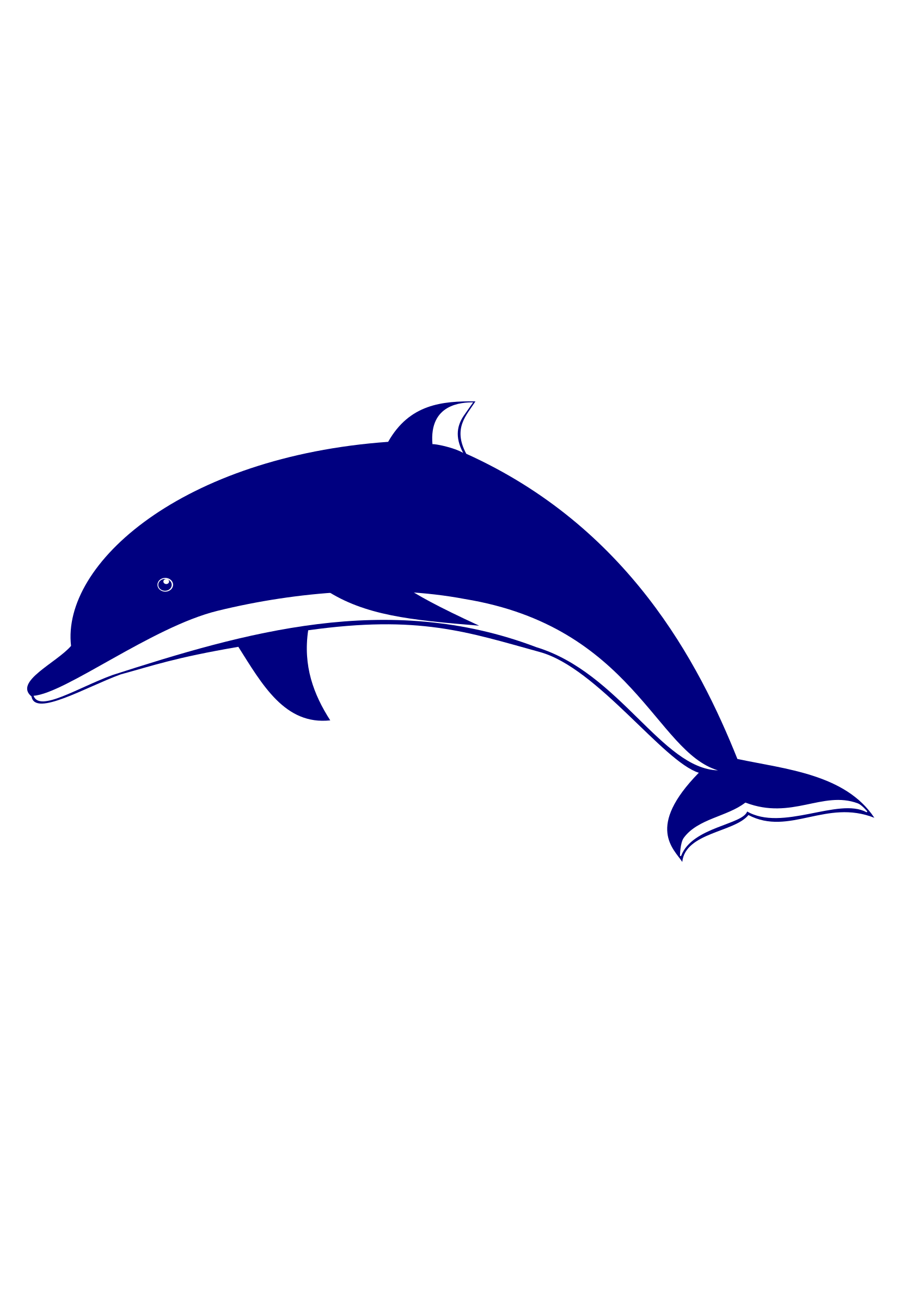 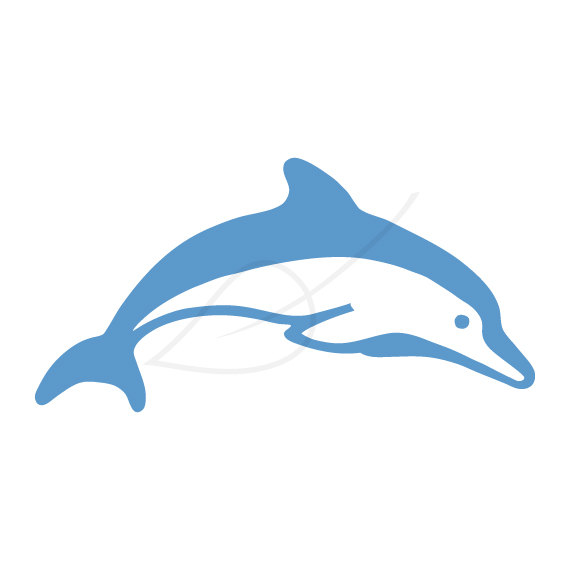 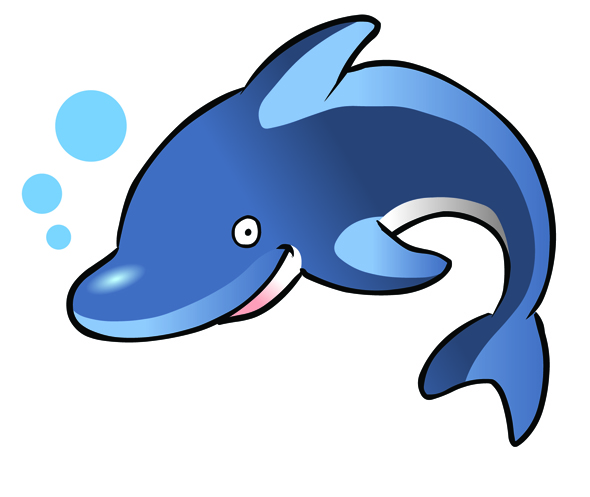 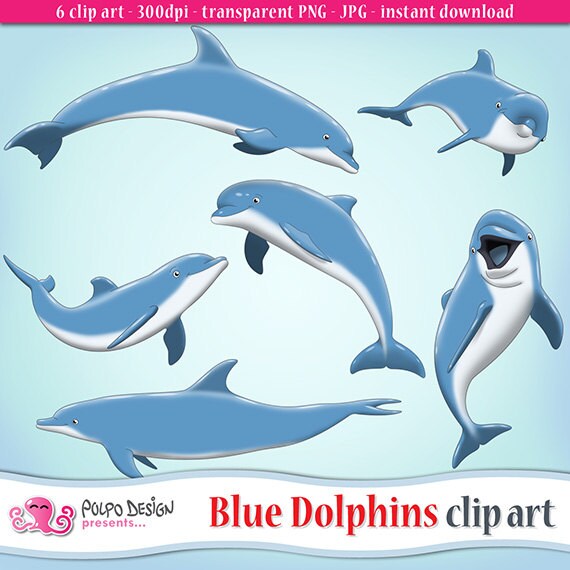