The company was founded in 1900 as Associated Portland Cement Manufacturers Ltd by the amalgamation of 24 cement companies, owning a total of 35 cement plants, all but two of which were located on Thames and Medway estuaries near London, England. These included the two cement plants (Robin's and Swanscombe) that first manufactured Portland cement in the 1840s. The initial prospectus of the merger (in a time before anti-trust laws) was to unify the entire British cement industry, eliminating competition, and excluding imports. The merger plan failed, because a number of small companies, many of them outside the London area, refused to discuss the proposition, four major players in the initial discussions dropped out, and a further three committed companies dropped out at the last minute. Nonetheless, the company held 70% of the British cement manufacturing capacity (1. 25 million tons per annum out of a total 1. 8 million tons). The company had acquired, at considerable cost, patents related to the use of rotary kilns (see cement kiln). 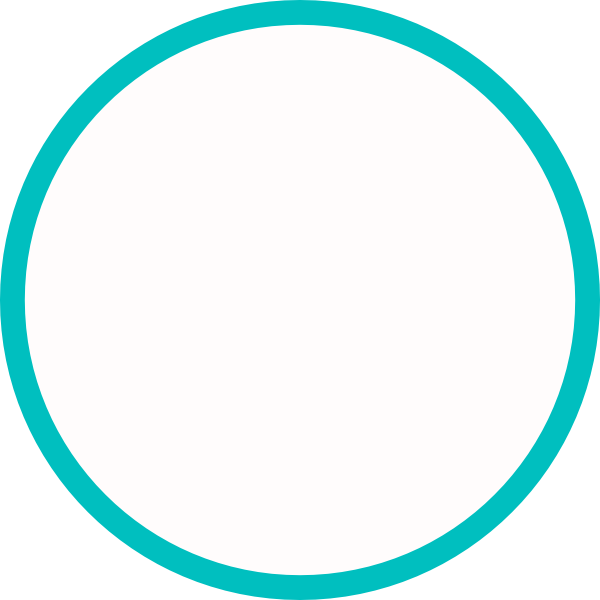 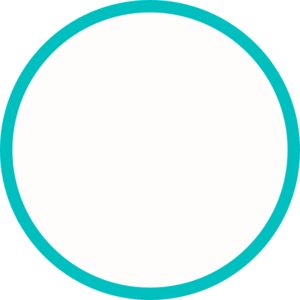 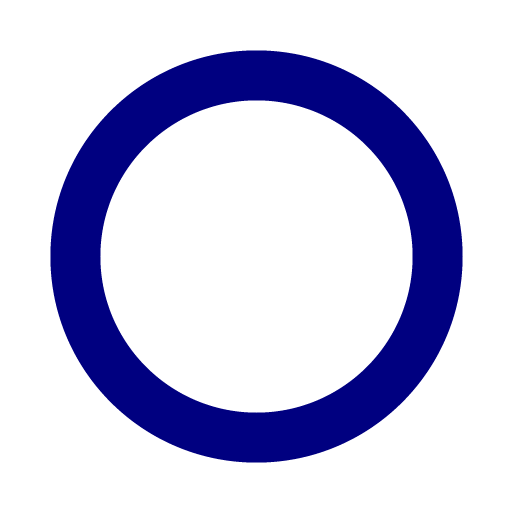 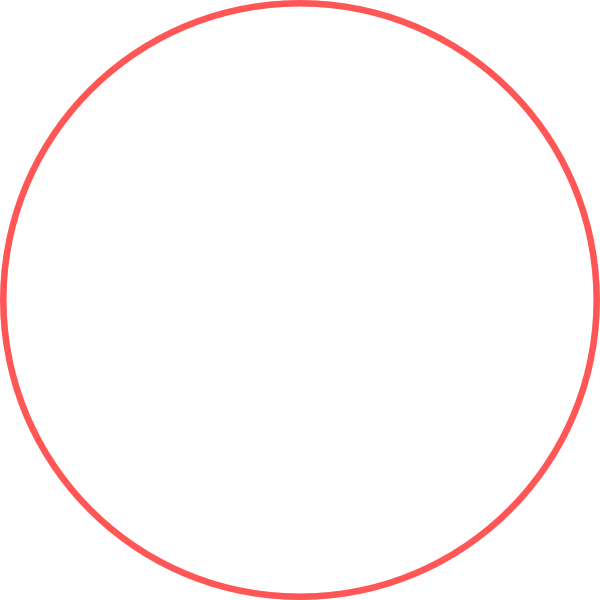 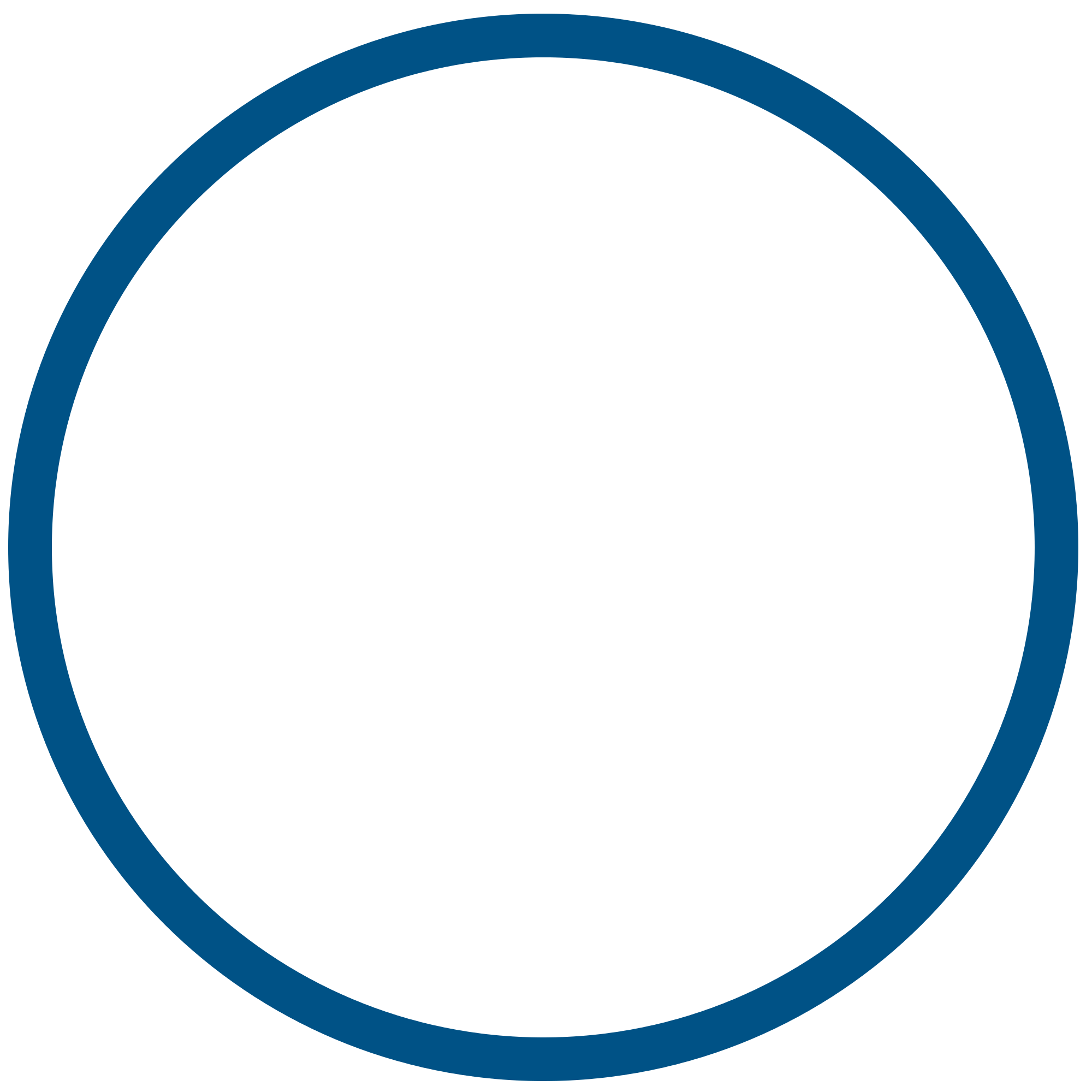 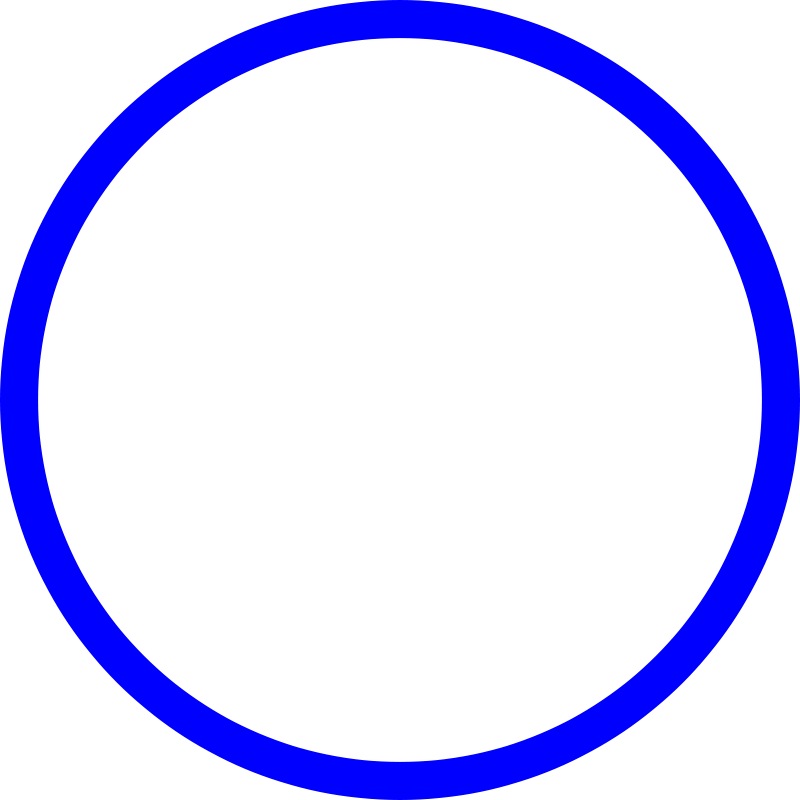 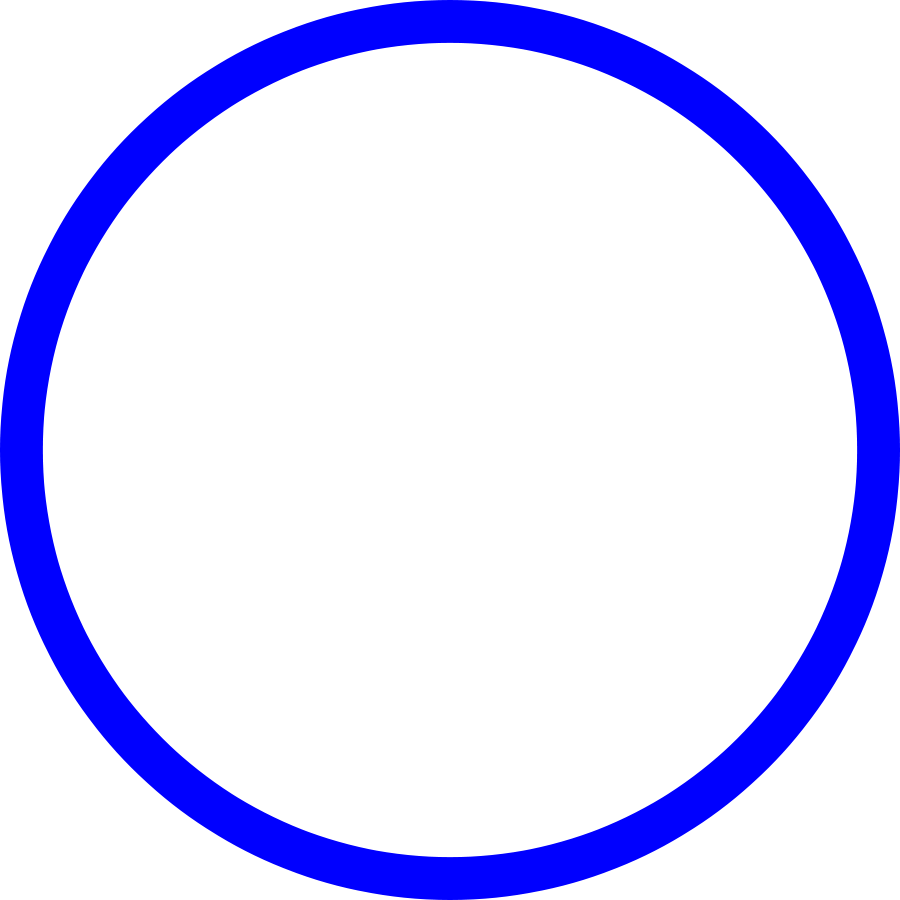 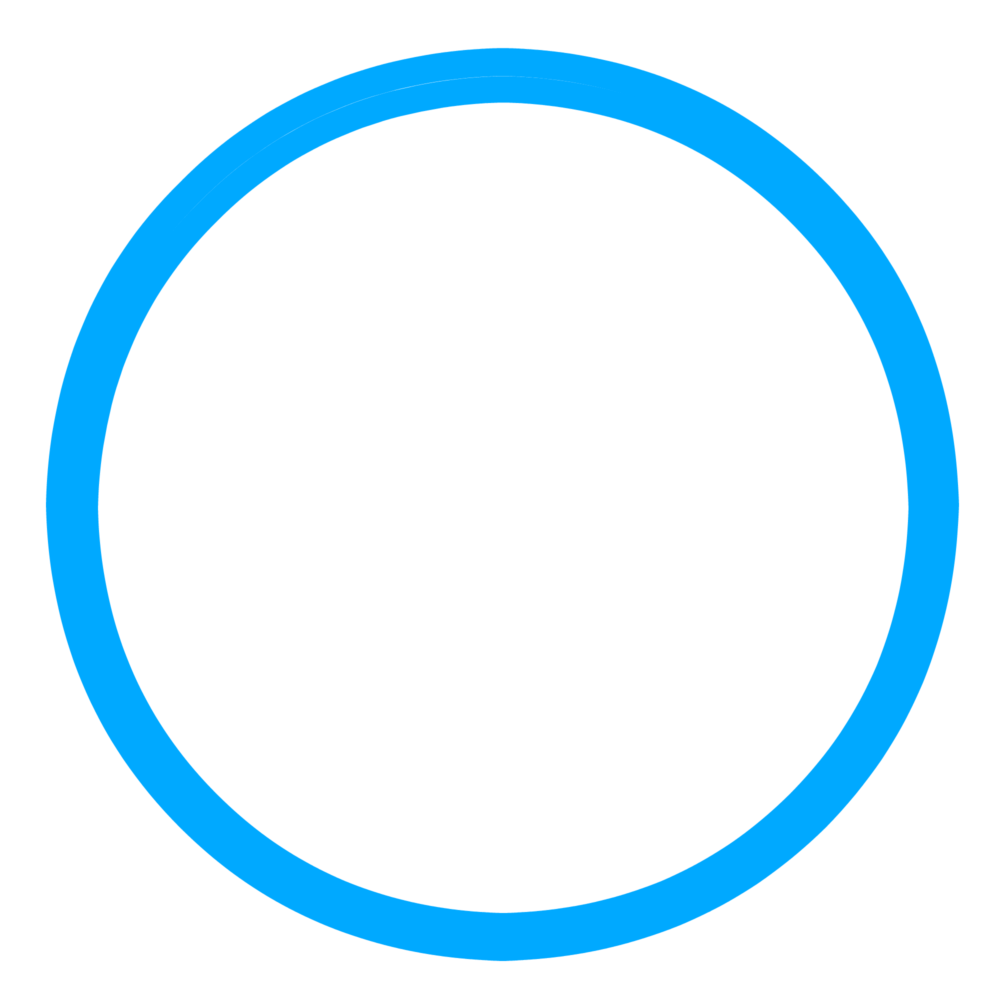 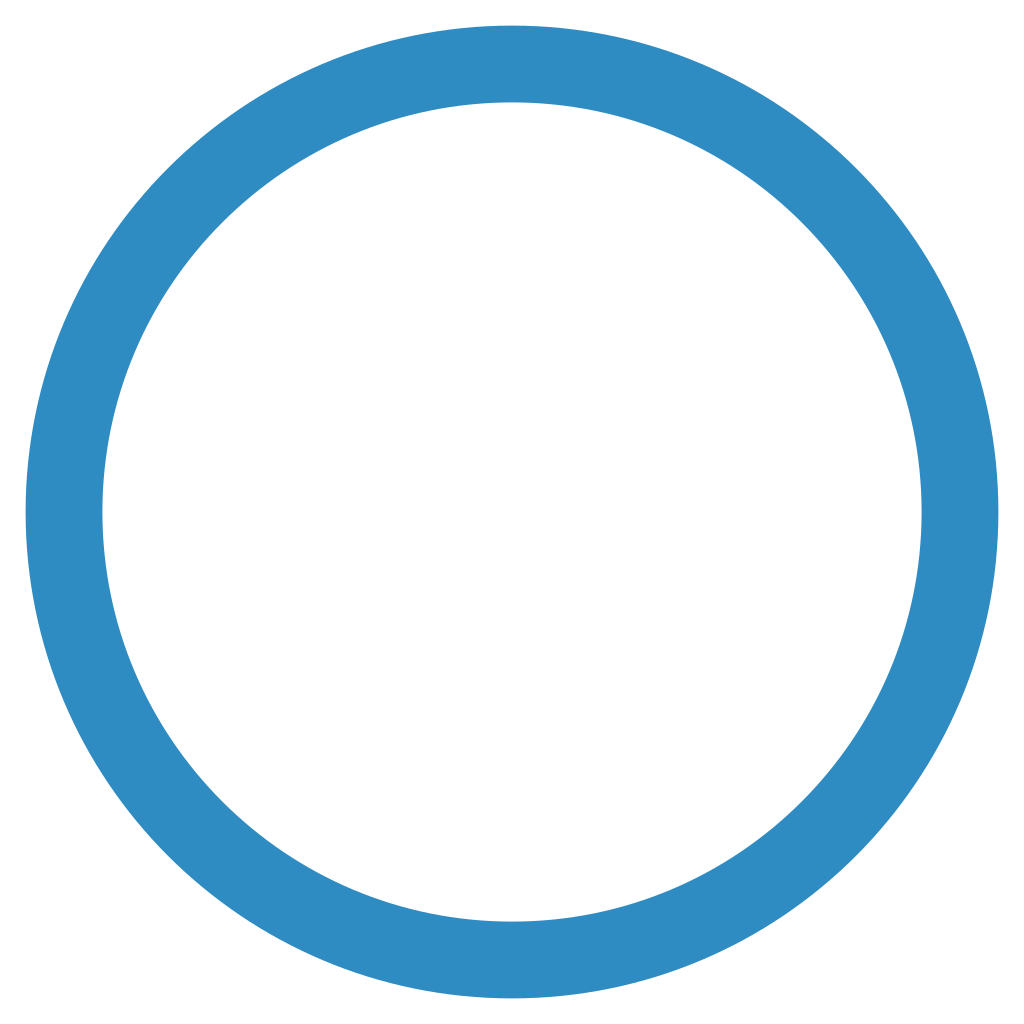 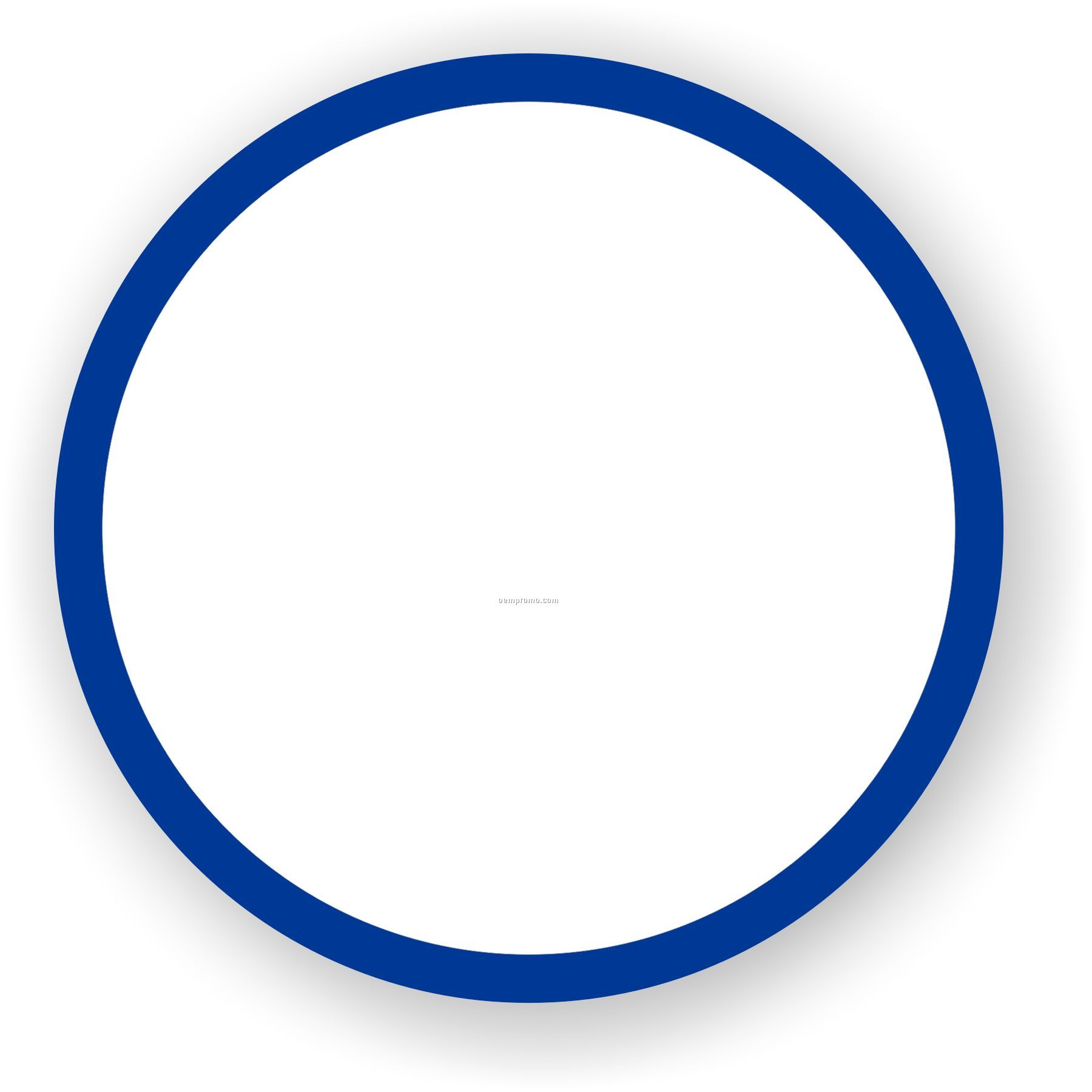 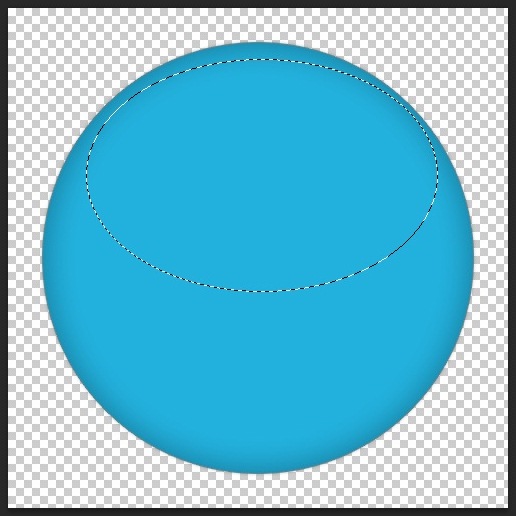 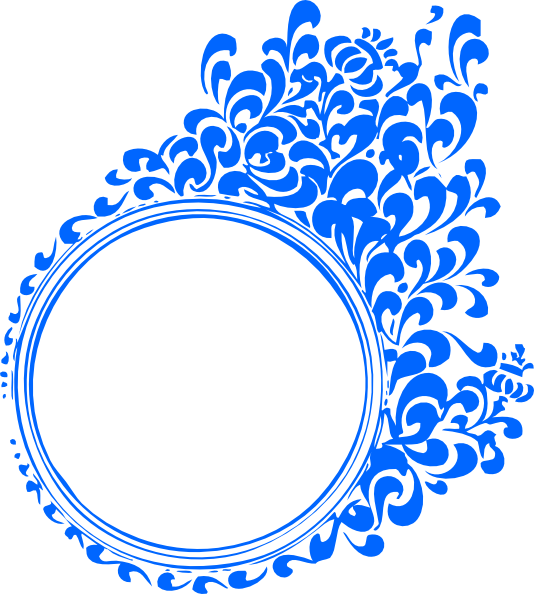 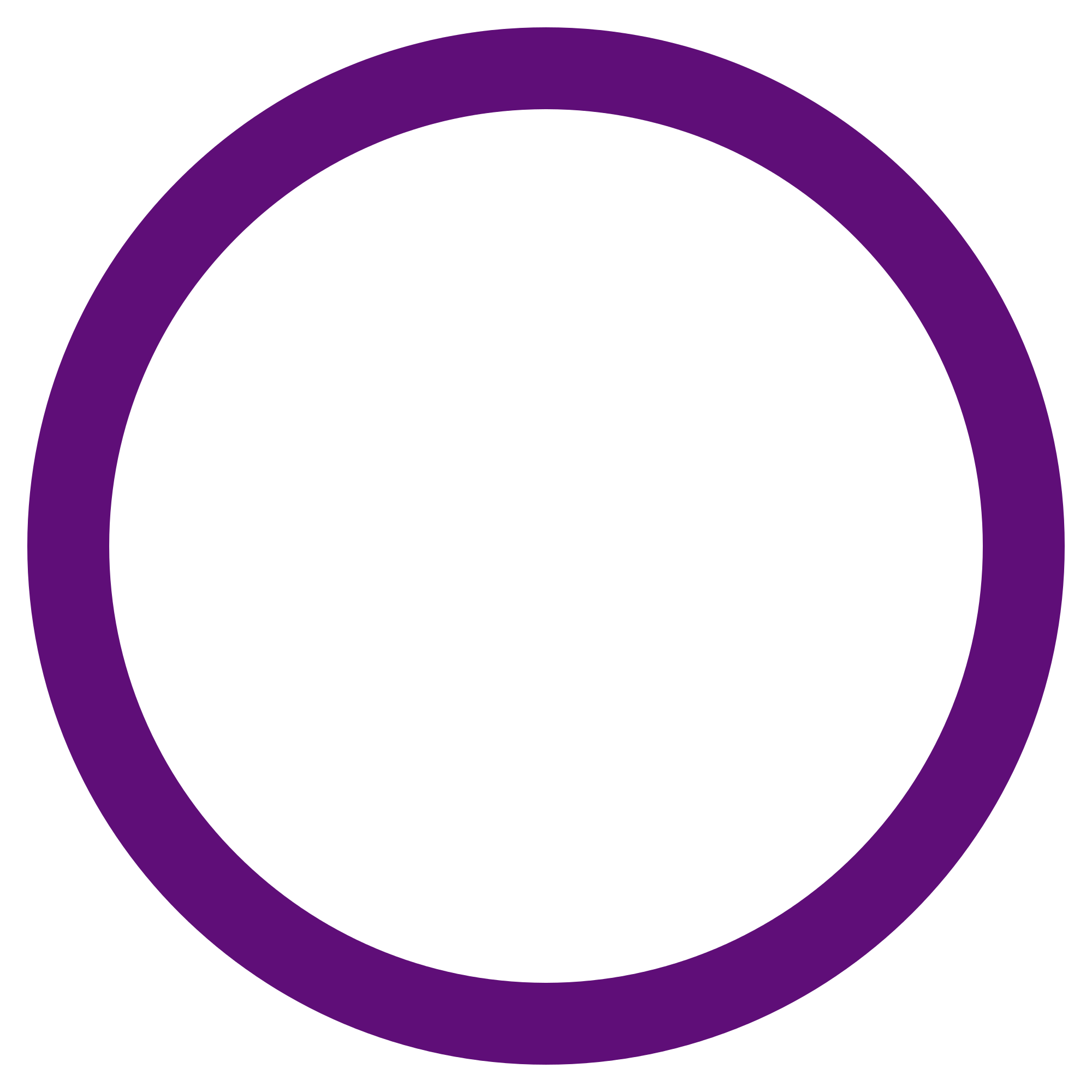 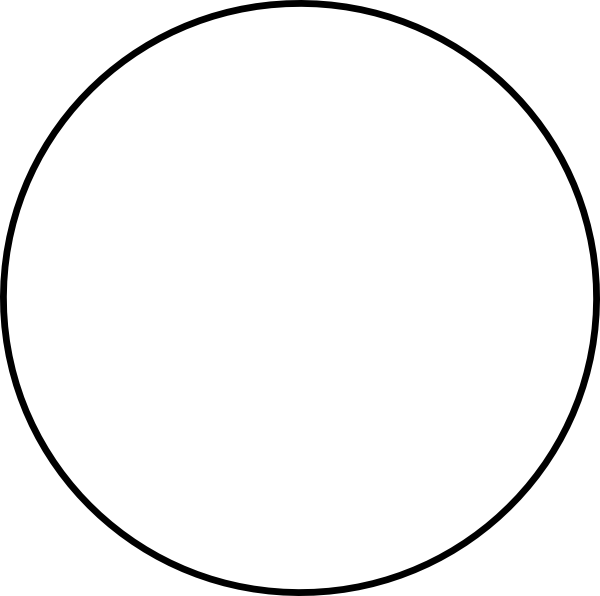