In playing cards, a suit is one of the categories into which the cards of a deck are divided. Most often, each card bears one of several pips (symbols) showing to which suit it belongs; the suit may alternatively or additionally be indicated by the color printed on the card. The rank for each card is determined by the number of pips on it, except on face cards. Ranking indicates which cards within a suit are better, higher or more valuable than others, whereas there is no order between the suits unless defined in the rules of a specific card game. In a single deck, there is exactly one card of any given rank in any given suit. A deck may include special cards that belong to no suit, often called jokers. 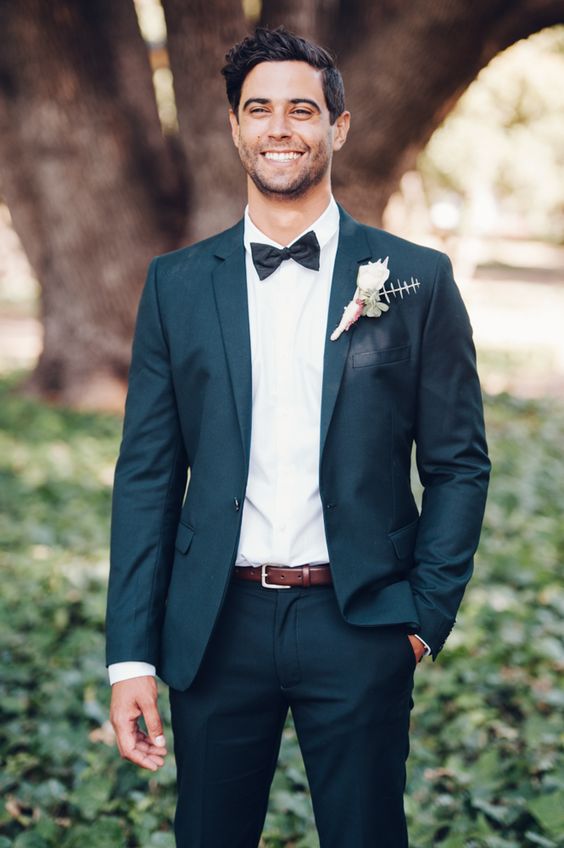 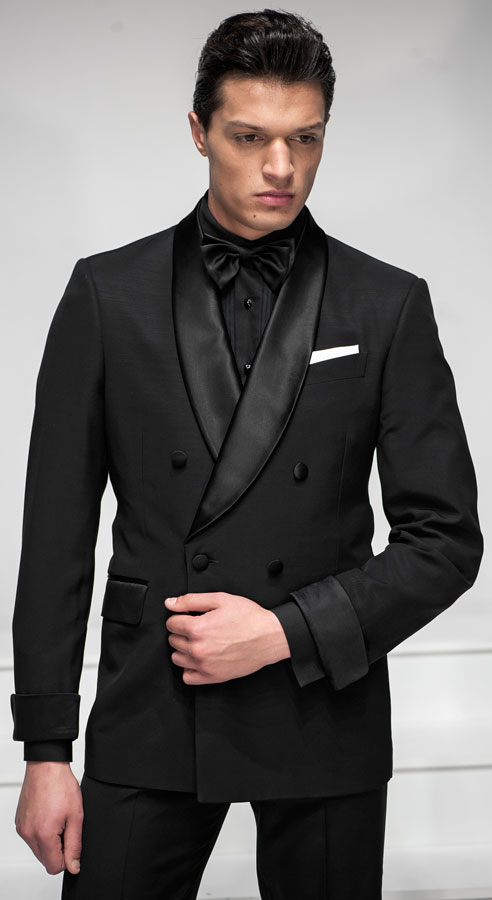 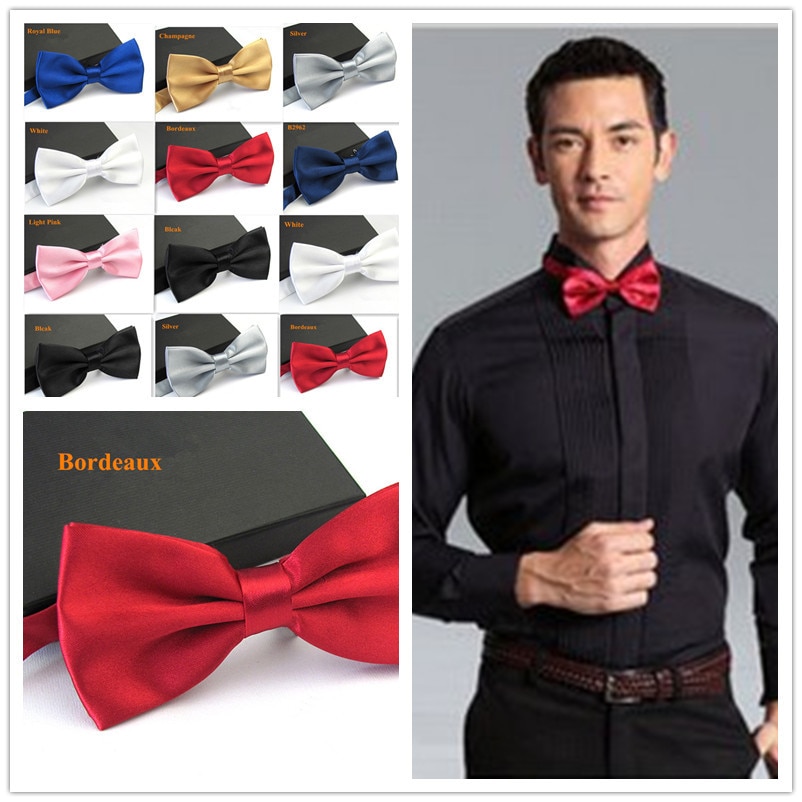 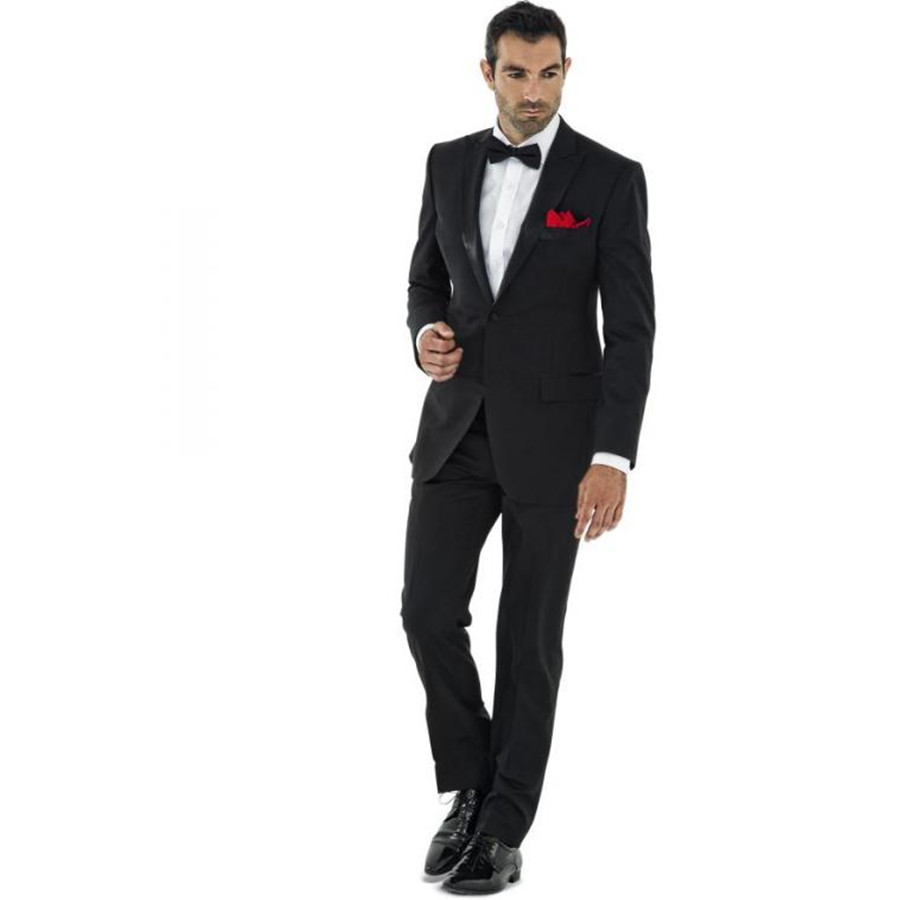