Beatrice "Tris" Prior is the viewpoint character in Divergent and Insurgent, and shares the viewpoint character role in Allegiant with Tobias "Four" Eaton. Born in the Abnegation faction to Andrew and Natalie Prior, she describes herself as having pale blonde hair, wide gray-blue eyes, a long, thin nose and a short and skinny stature. She bears a tattoo of three ravens on her left collarbone leading down to her heart, each one representing one of her family members; she also has a Dauntless seal on her left shoulder and an Abnegation seal on her right shoulder. 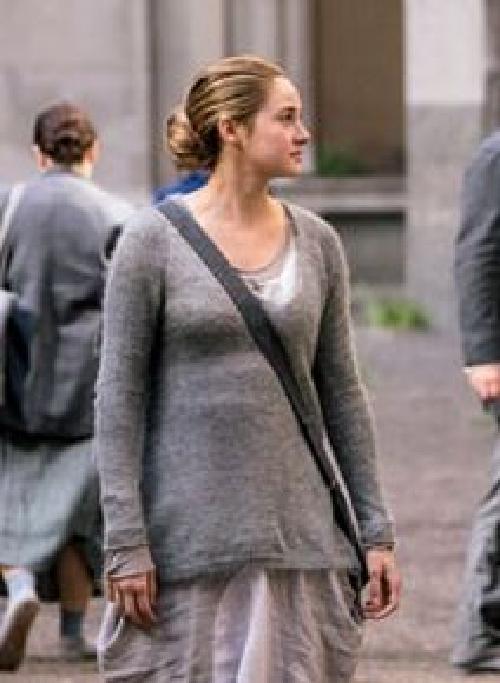 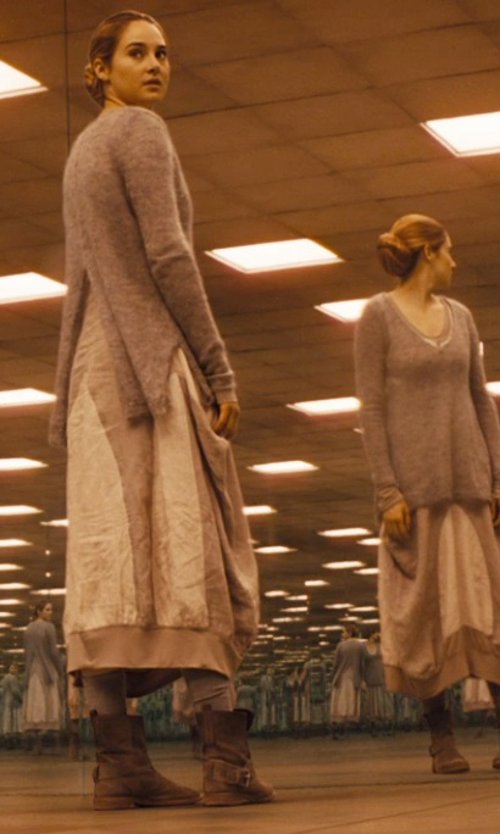 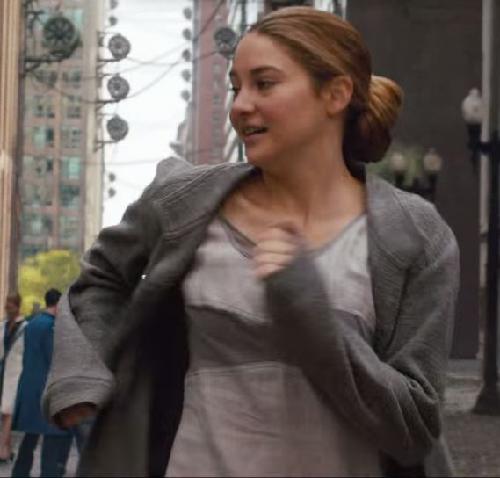 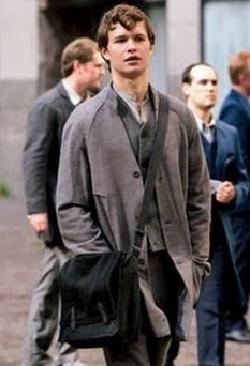 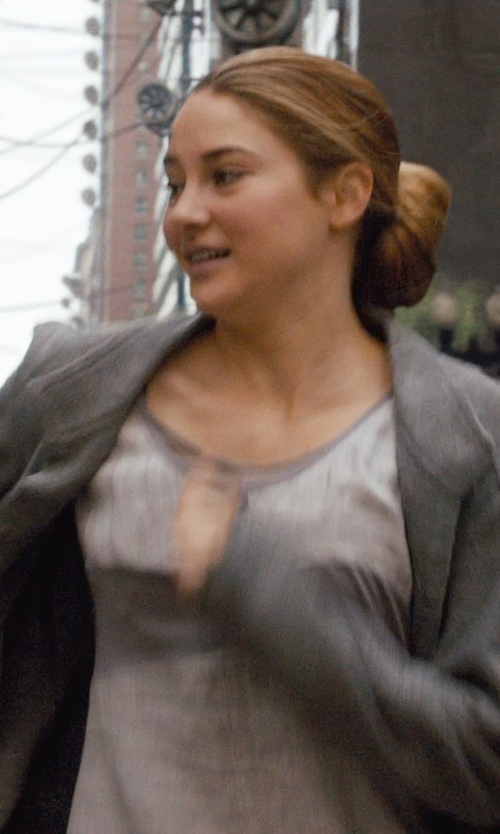 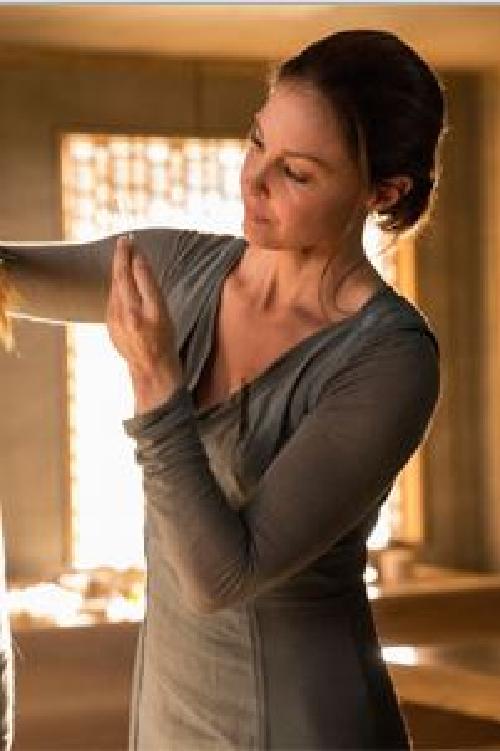 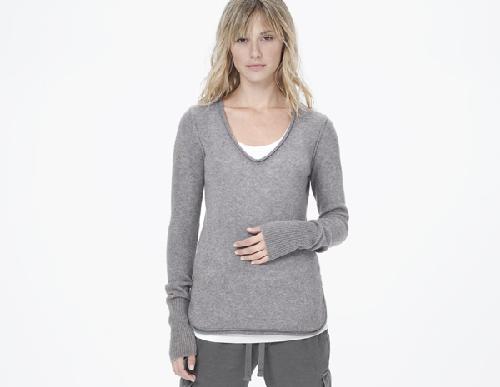 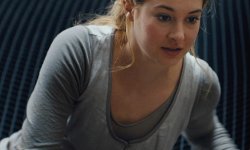 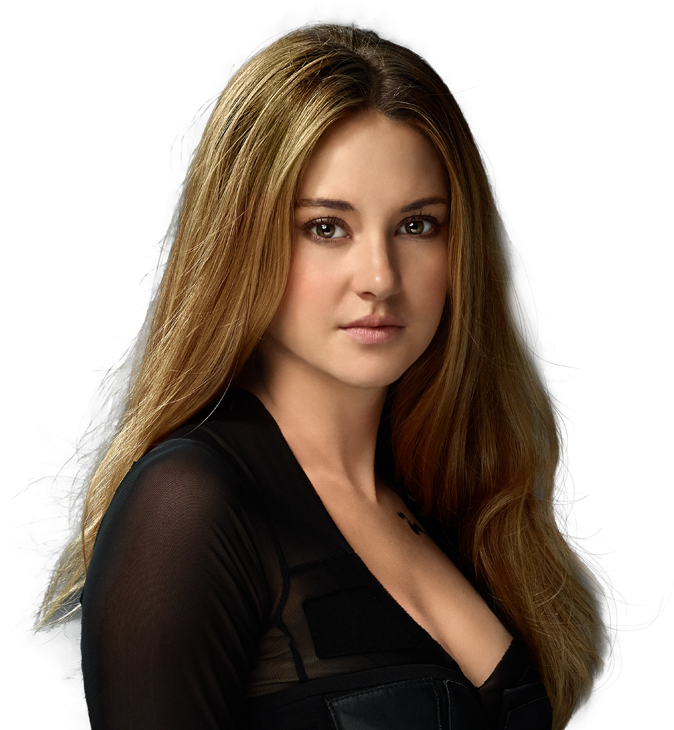 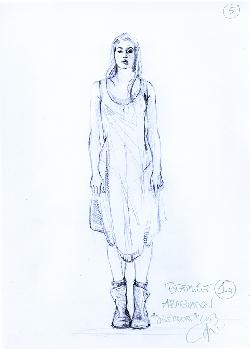 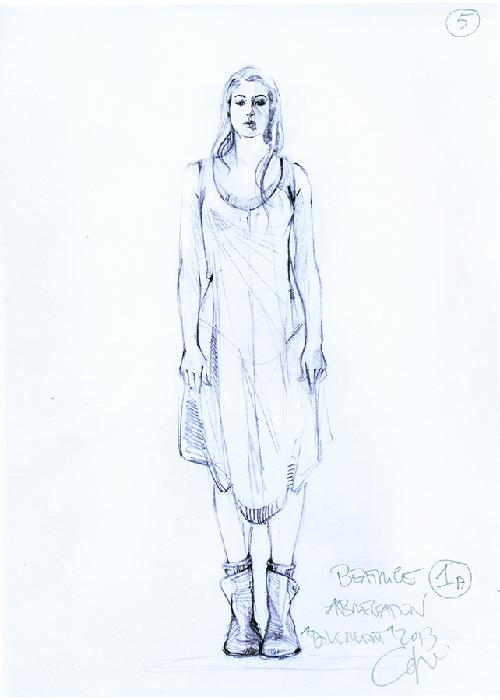