The main mode in the game is Adventure Mode, which can be played solo or co-operatively with a second player. This mode can be played either in normal mode (with checkpoints) or insane mode (no checkpoints, meaning if the player dies, they have to restart the level). During co-operative play, players are able to work together to overcome obstacles, which includes throwing them across gaps, using their heads as platforms and helping each other get up ledges, although there is just as much opportunity of partner sabotage. Adventure mode consists of various worlds each with a set of levels. In order to progress to the next world, players need to collect gems which can also be used to unlock new customizable parts and complete a 'Boss Level' (timed level). Players can also collect balls of yarn which they can use to bribe cat guards and unlock new weapons, such as frisbees and vacuum cleaners. Collecting all gems and the yarn with a time good enough to get the clock stamp will get the player an A++ in the level and two extra gems. 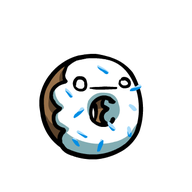 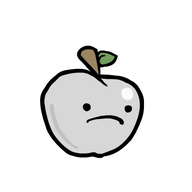 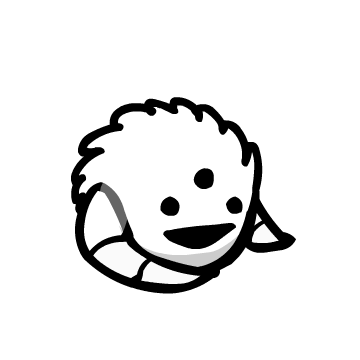 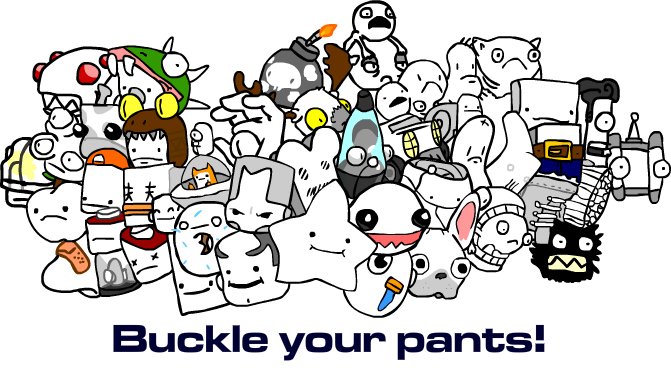 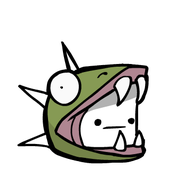 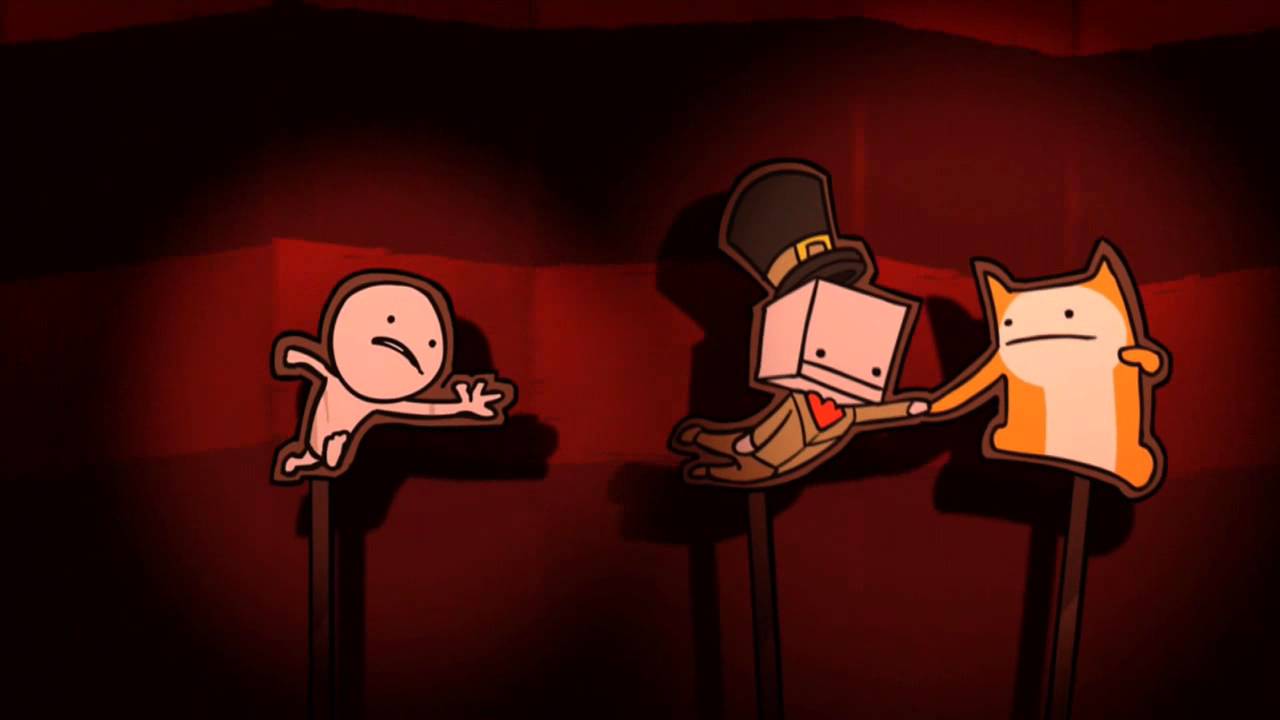 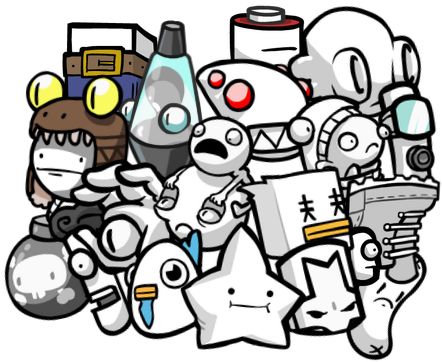 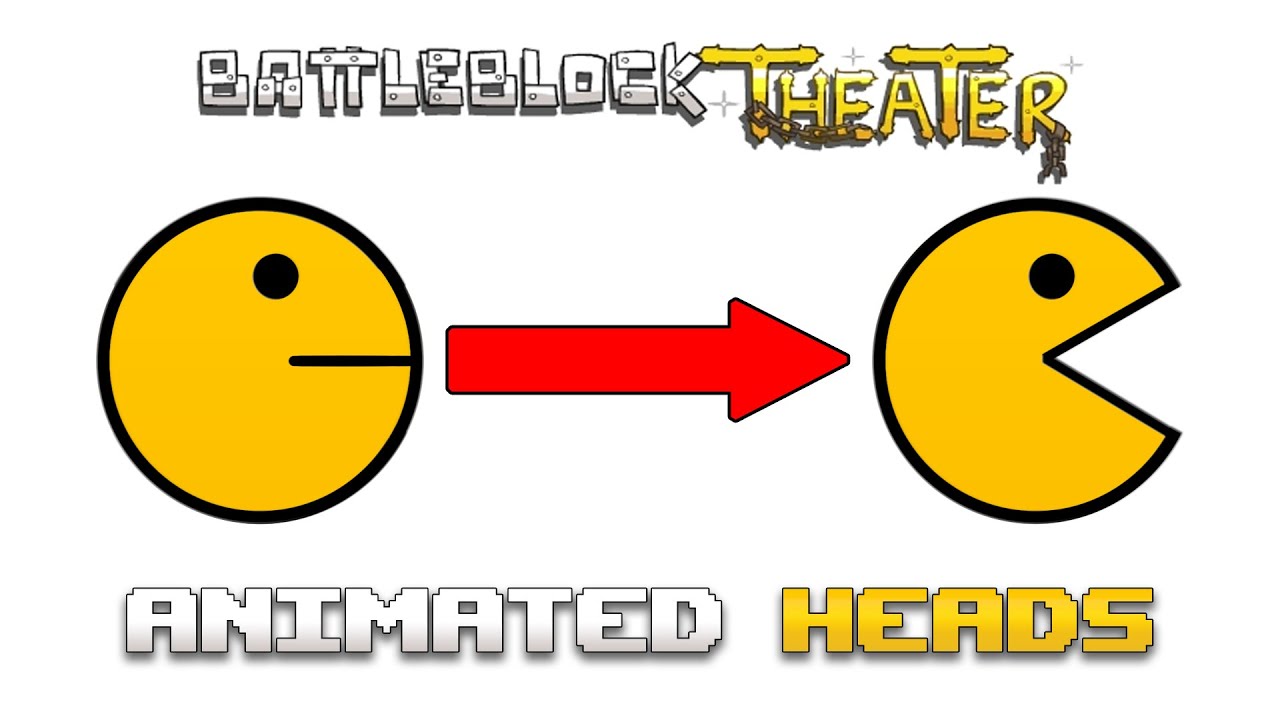 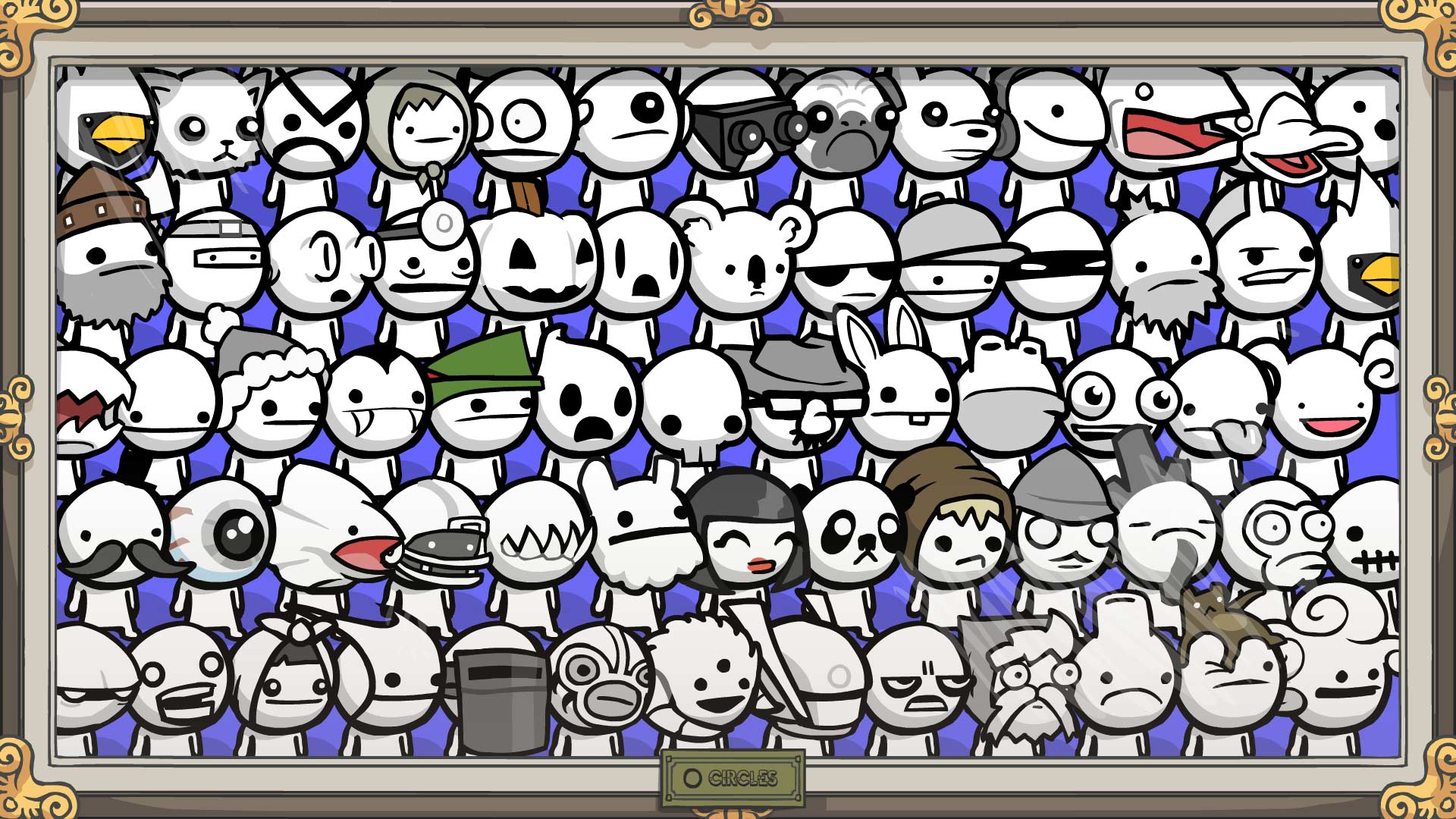