The EP Downtown: Life Under the Gun was released on August 20, 2013, with a video for "Hell on Earth" released the following month. On December 9, 2013, the third single from his EP Downtown: Life Under the Gun, "Ghetto" featuring Rich Homie Quan, was serviced to urban contemporary radio and it was the most added song on urban radio the week ending December 12, 2013. On January 14, 2014, Alsina released "Make It Home" featuring Jeezy, as the lead single from his debut studio album. Along with the release, it was revealed that the album would be titled Testimony, which was released on April 15, 2014. He was named part of the 2014 XXL freshmen class. 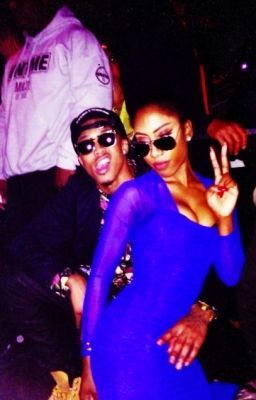 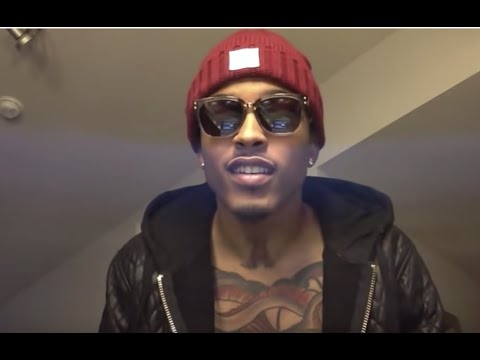 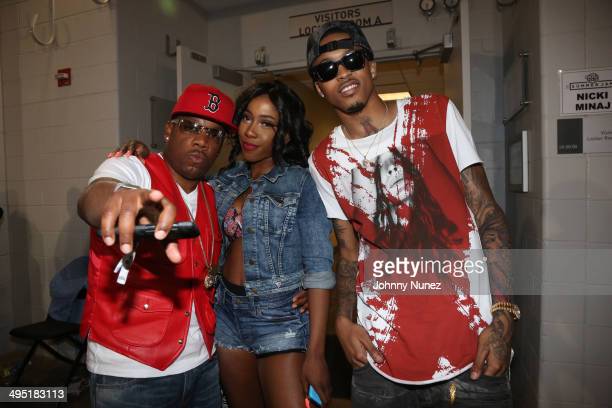 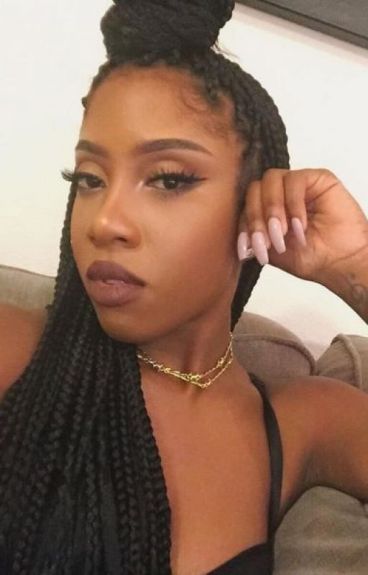 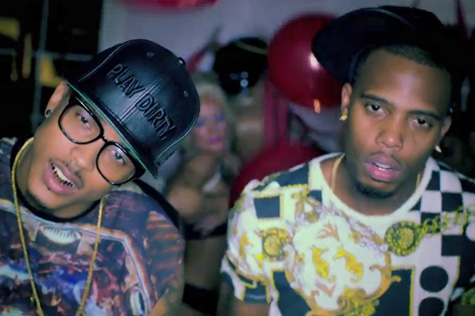 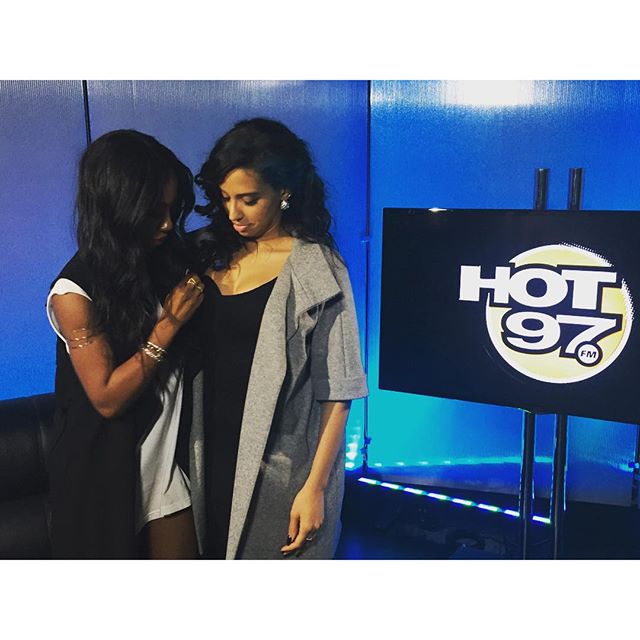