The first-generation of the "V12 Vanquish," designed by Ian Callum and unveiled at the 2001 Geneva Motor Show, was produced from 2001 to 2007 as the pinnacle of the marque. The prototype, known as "Project Vantage" and the first Aston Martin design wholly styled by Callum, was built by the Ford Motor Company with Indian craftsman Dilip Chhabria to display the company's vision for a future supercar to carry the Aston banner after the demise of the Virage-based Vantage. The V12 Vanquish featured a carbon fiber and alloy construction, Aston's most powerful V12 engine, and a design that evoked the muscular heritage of other flagship Astons. A specially modified V12 Vanquish was driven by James Bond in the 2002 film Die Another Day. In 2004, a version of the first-generation car named "V12 Vanquish S" was introduced featuring a more highly tuned engine and a more track-oriented ride and handling. The V12 Vanquish was indirectly replaced by the DBS after 2007. 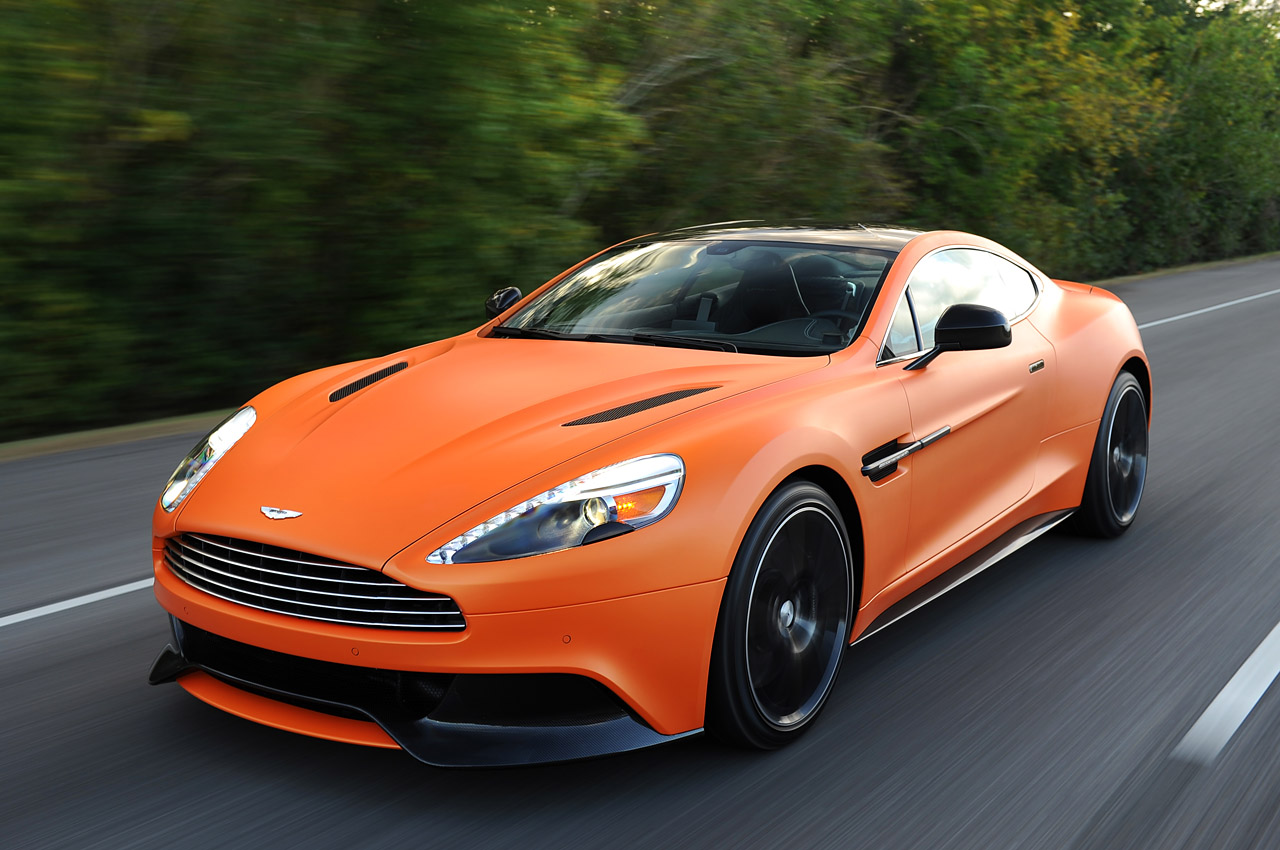 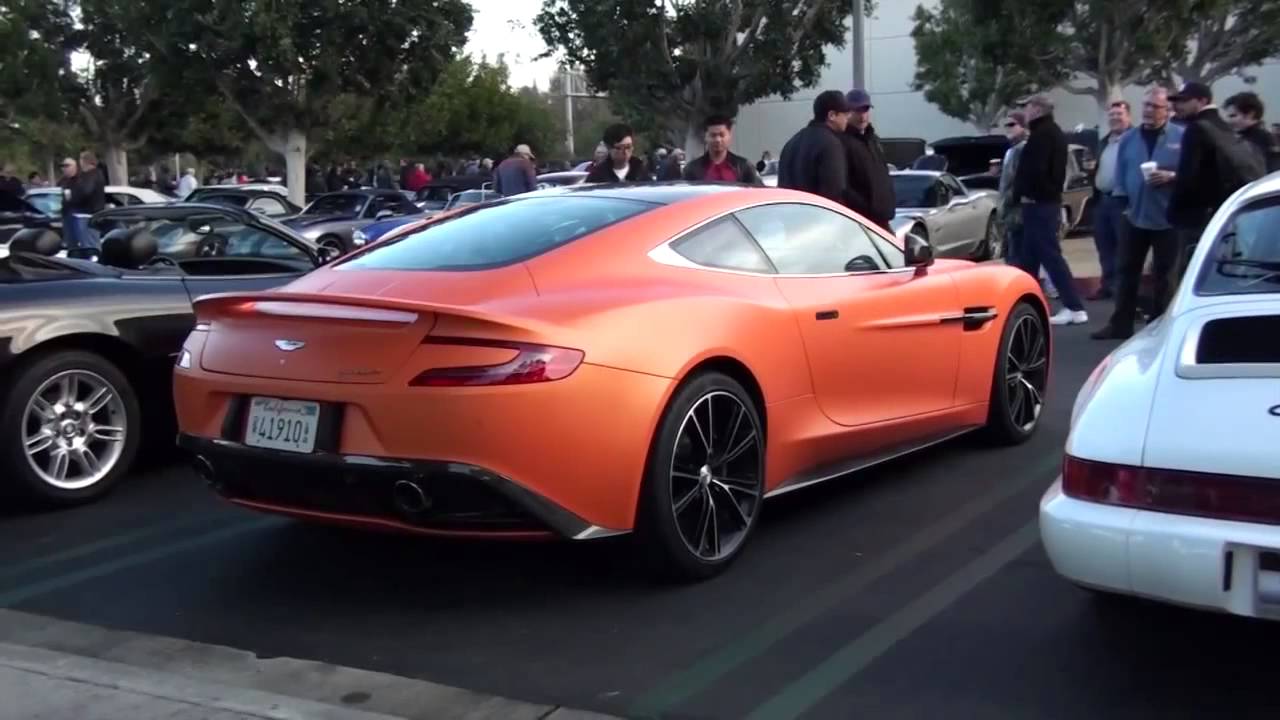 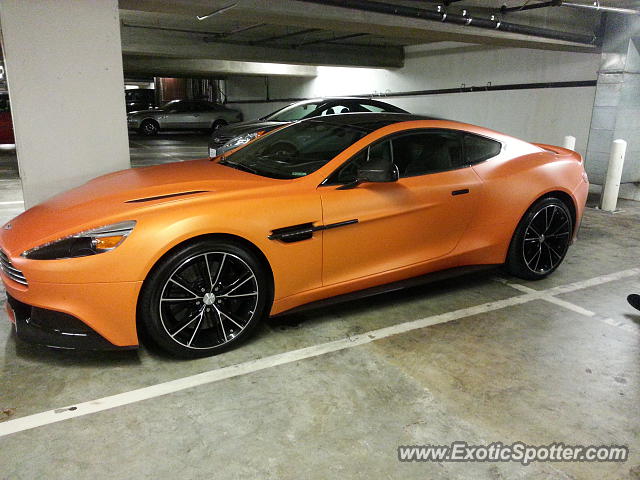 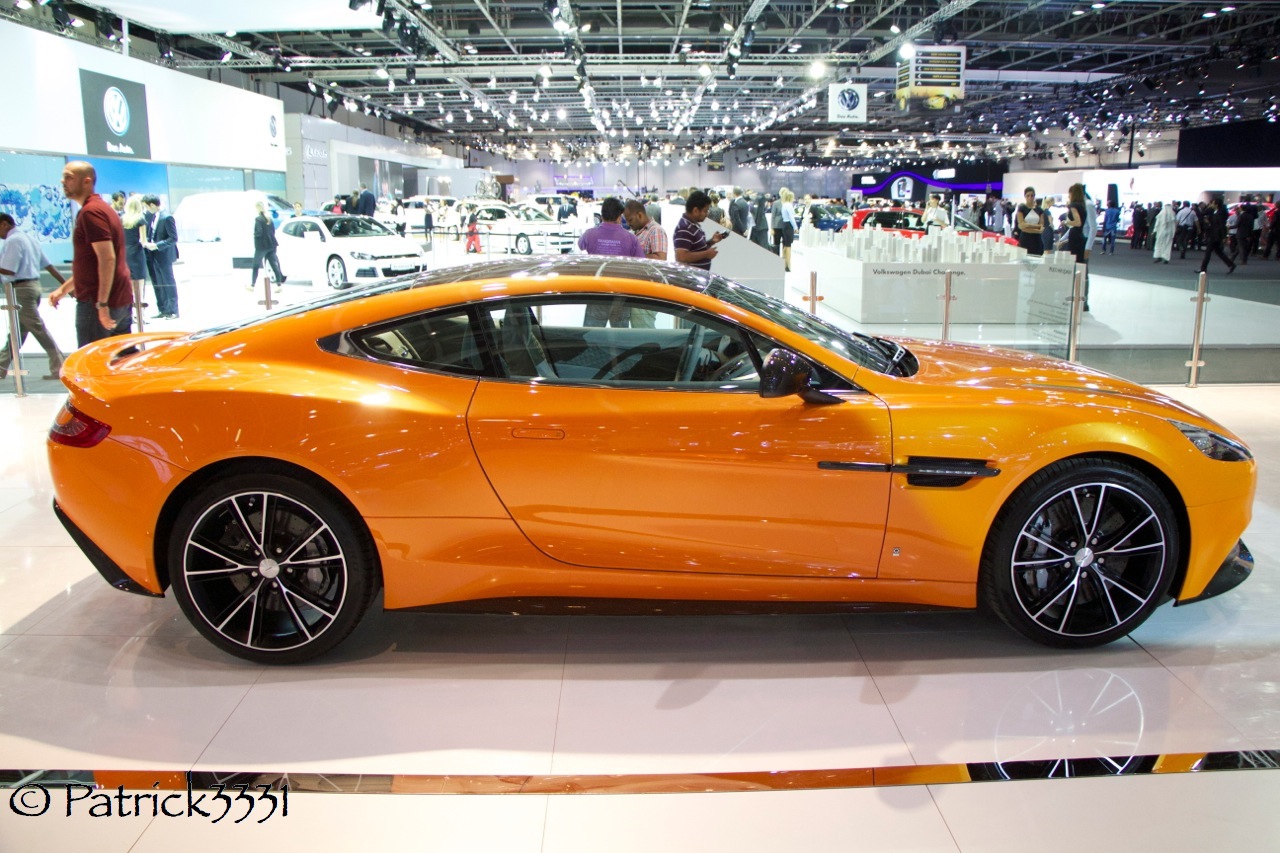 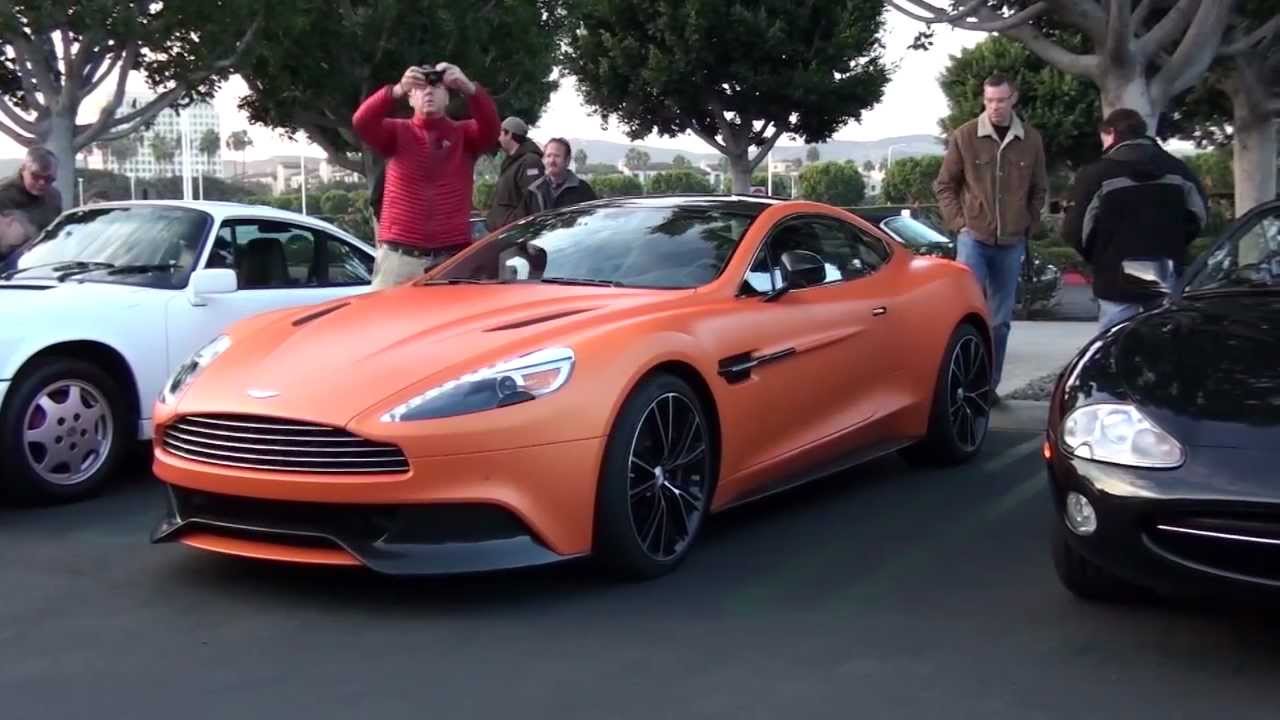 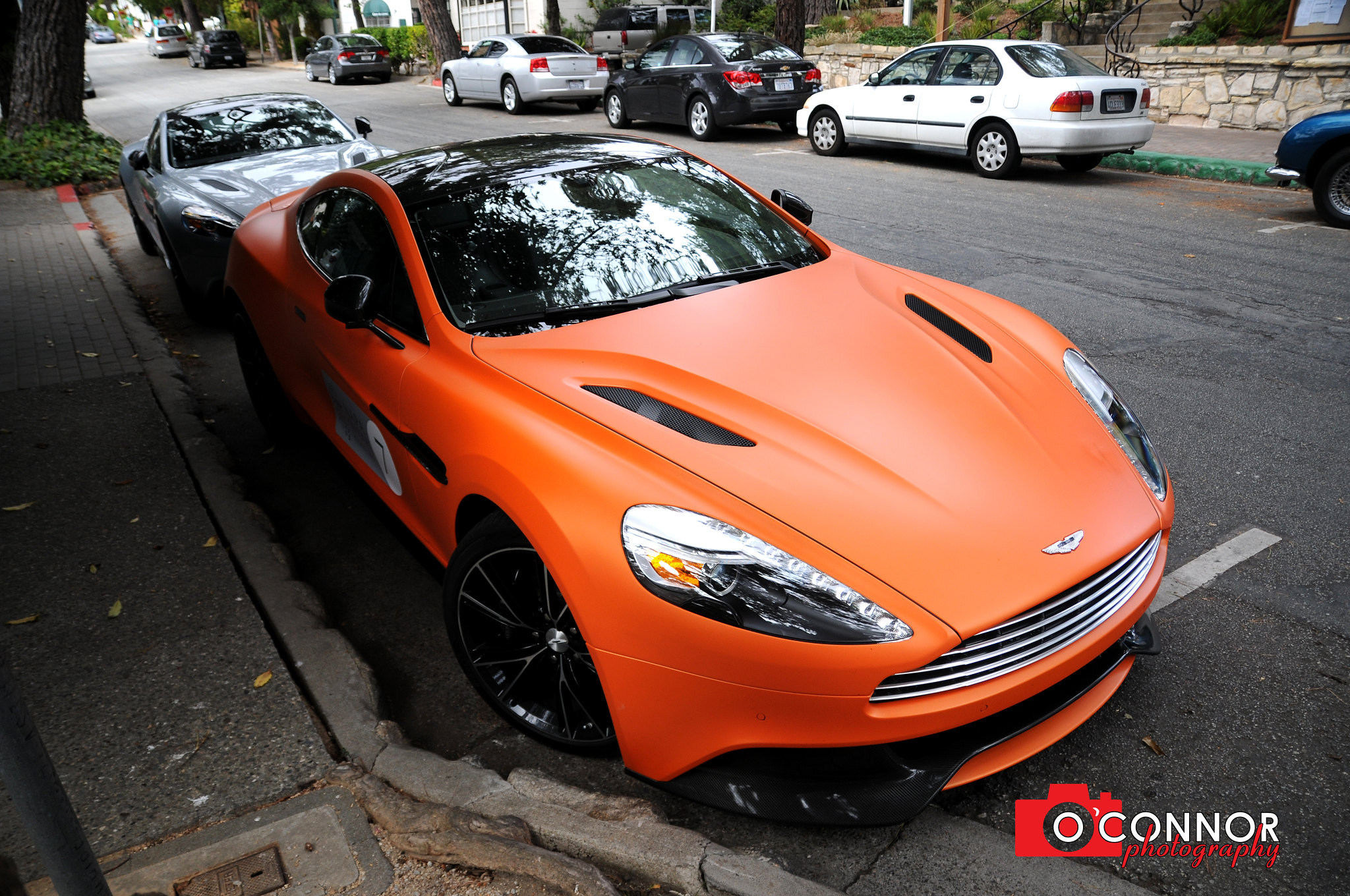 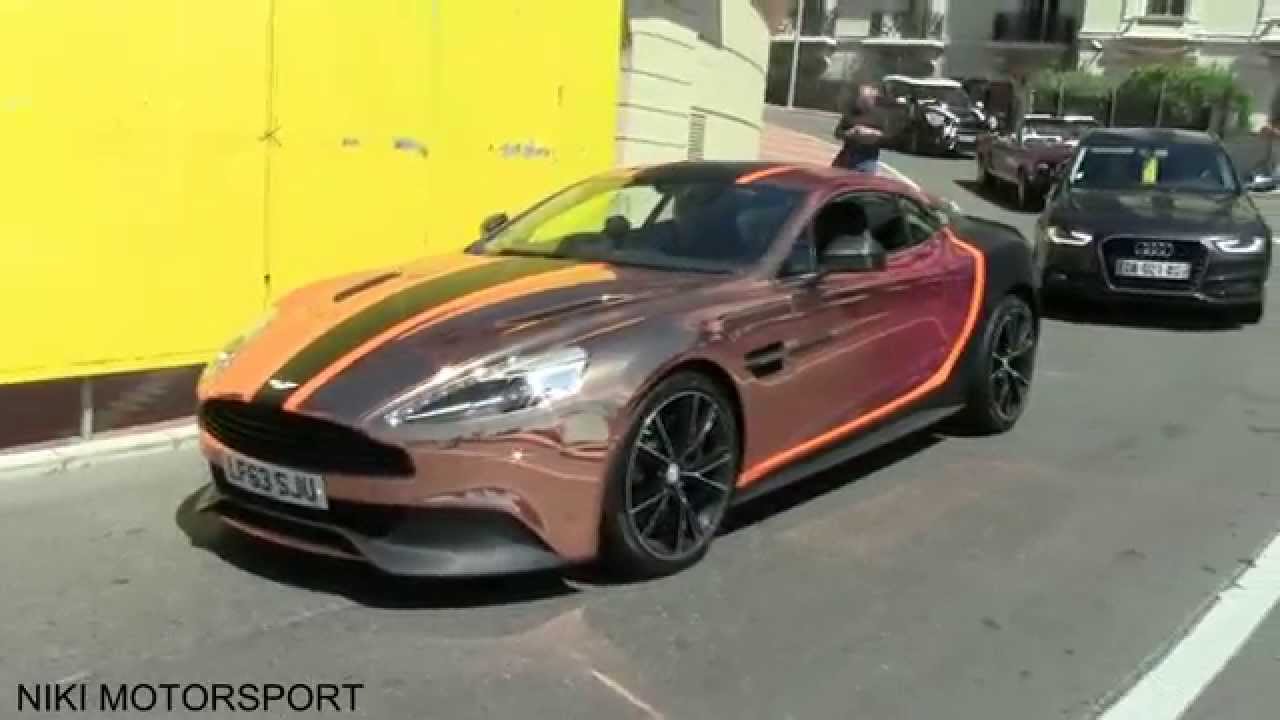 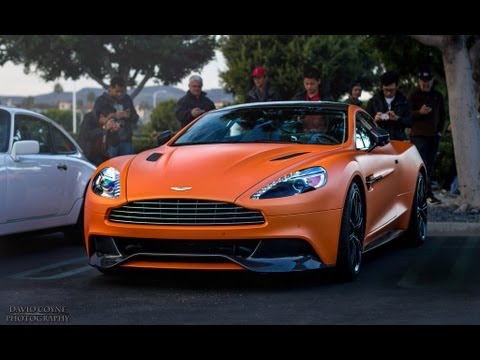 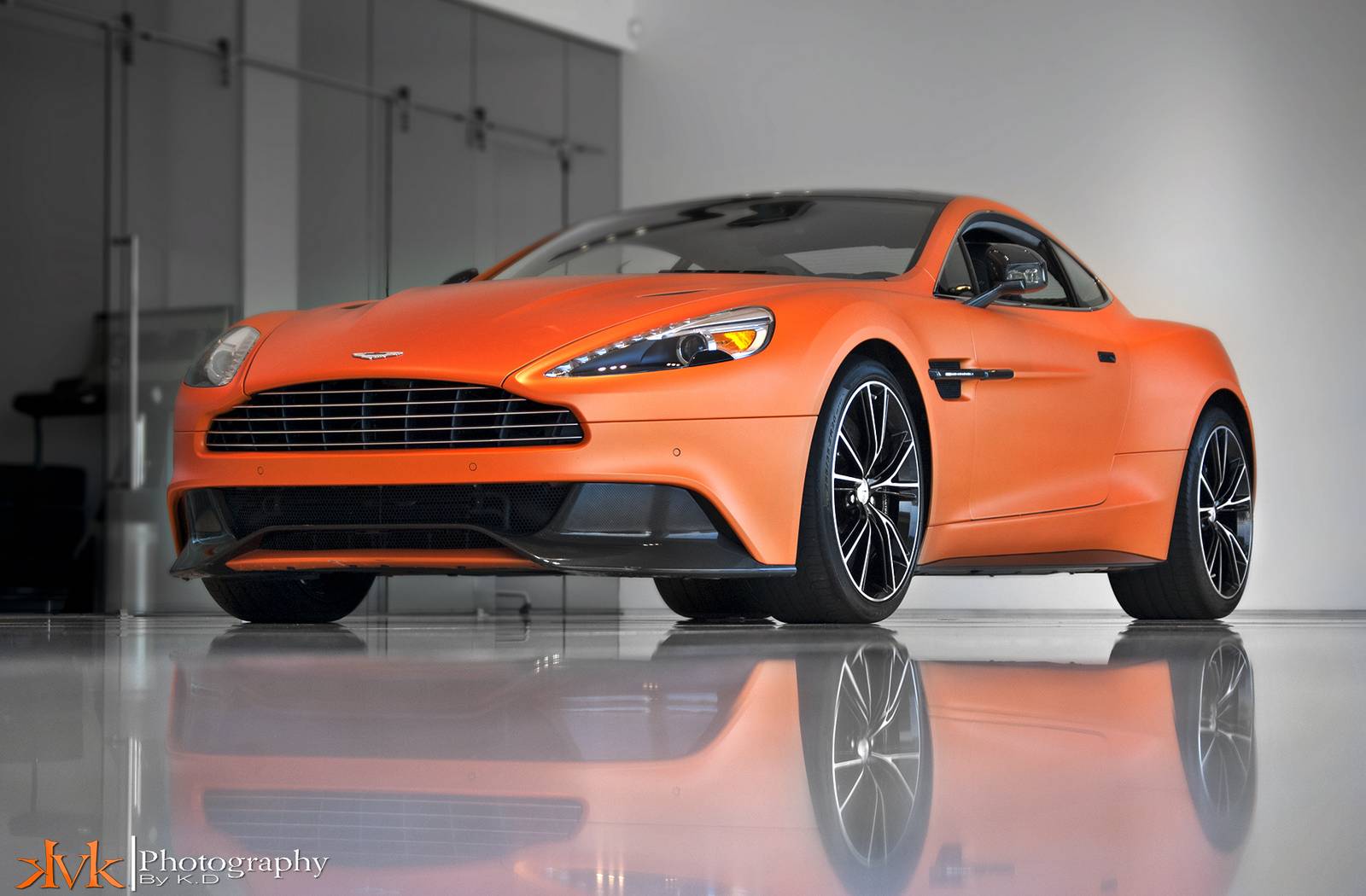 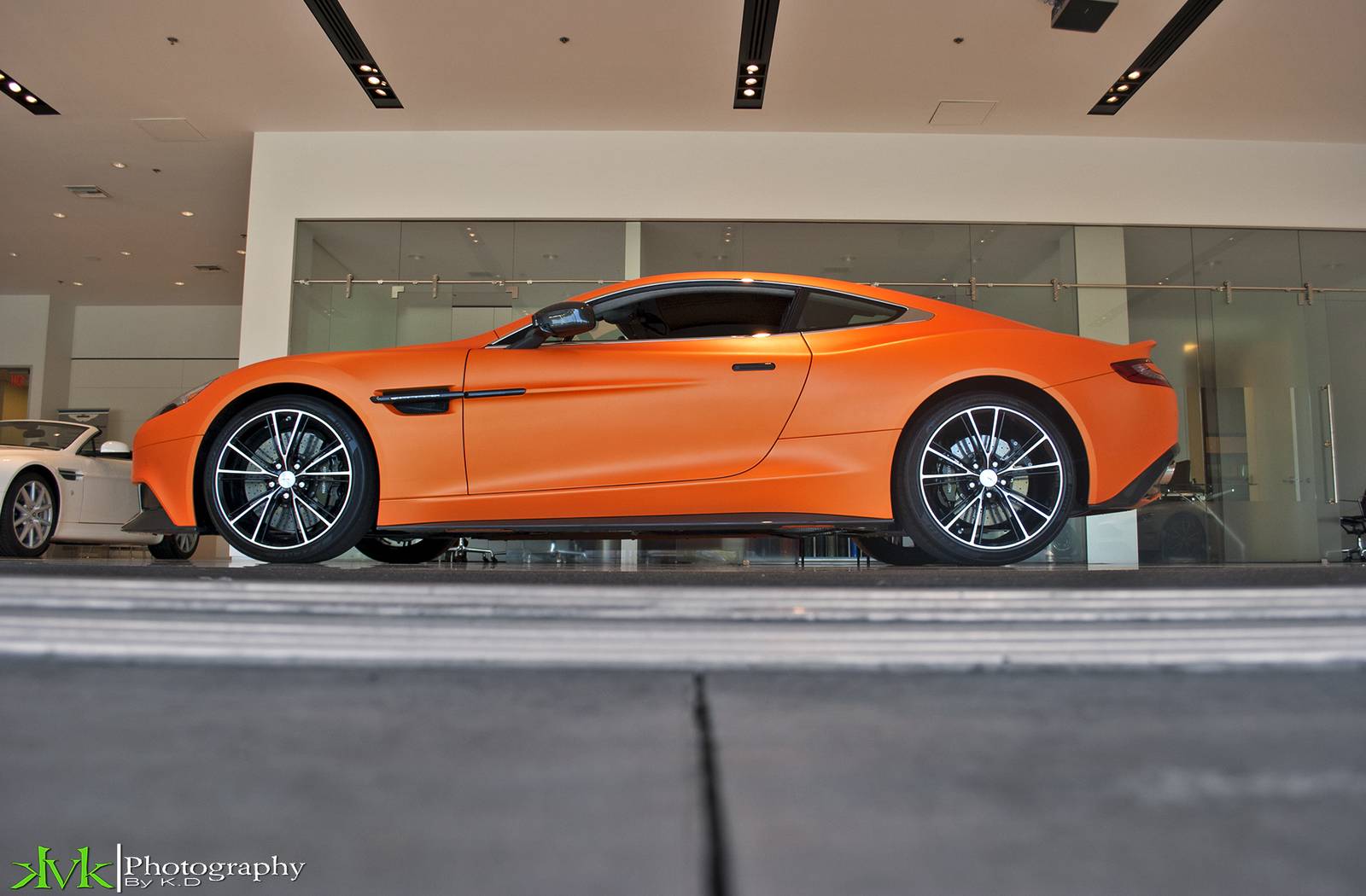 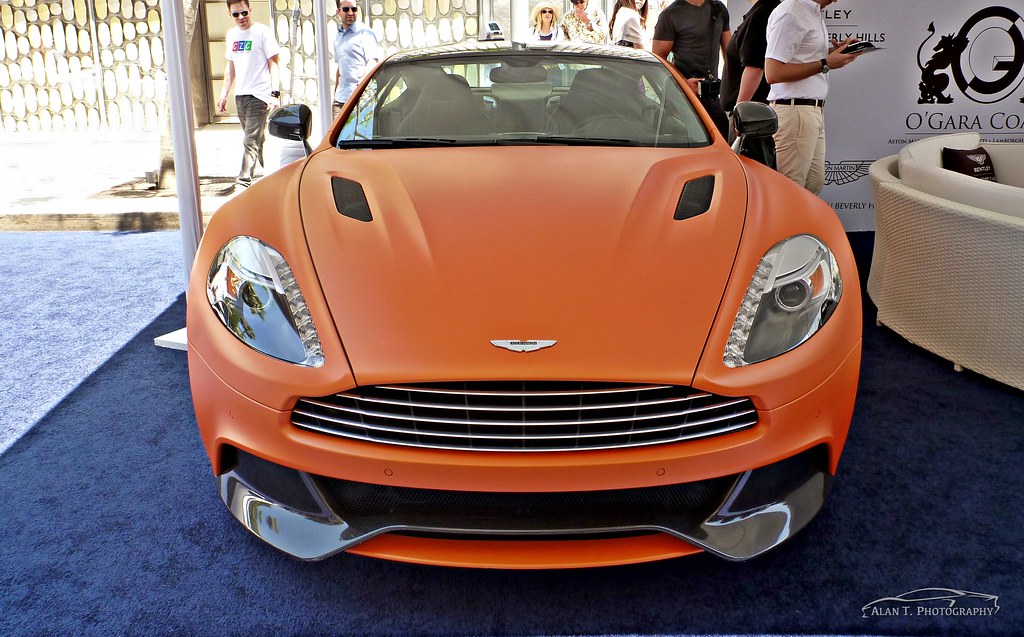 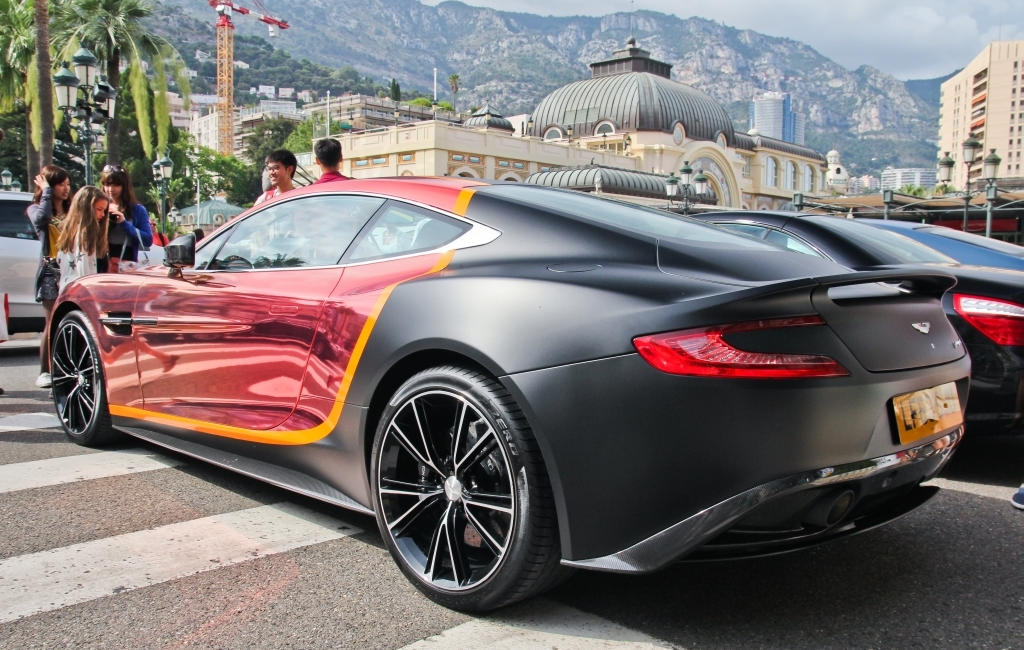 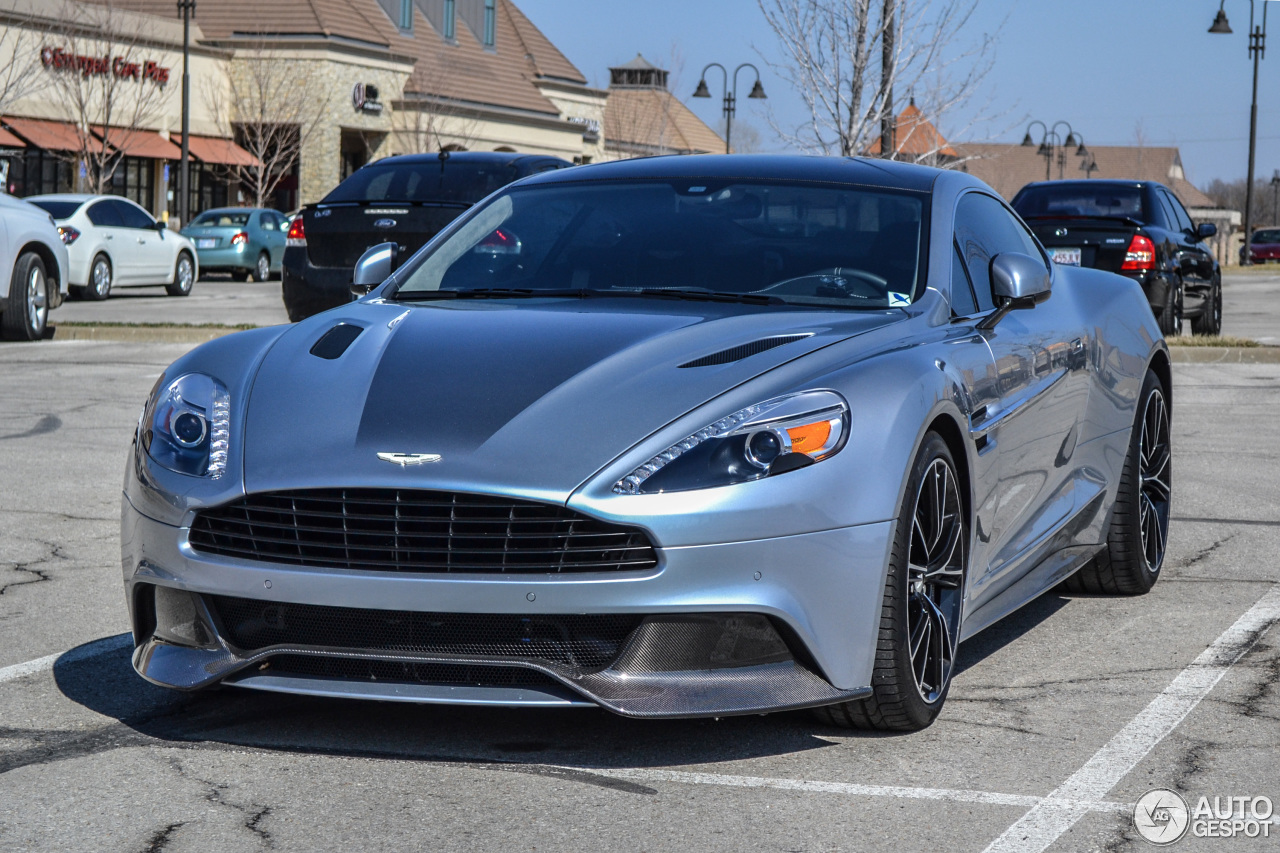 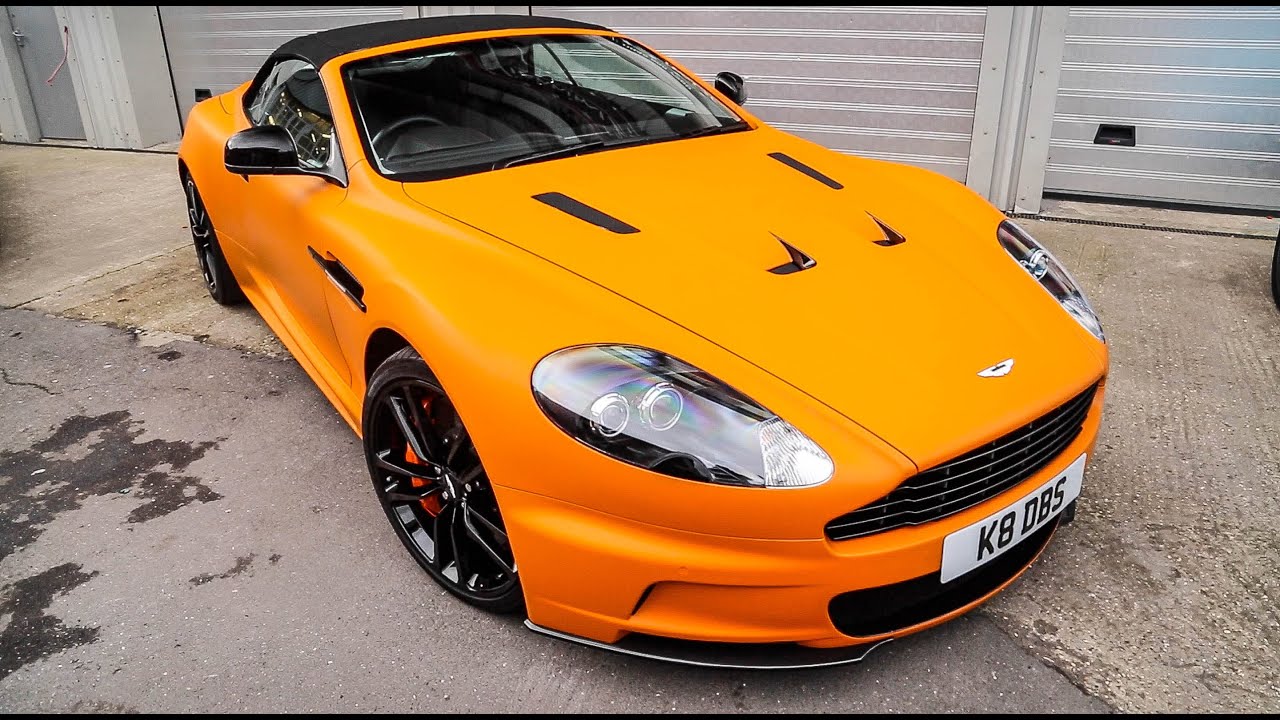 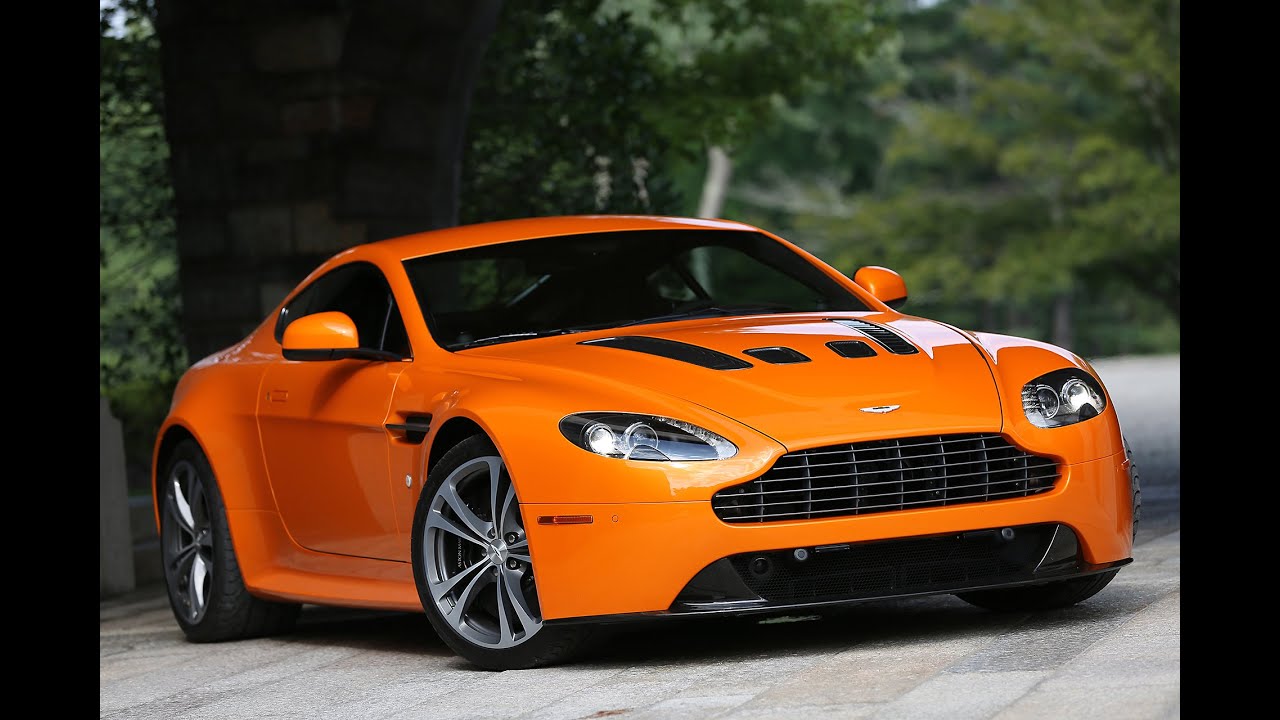 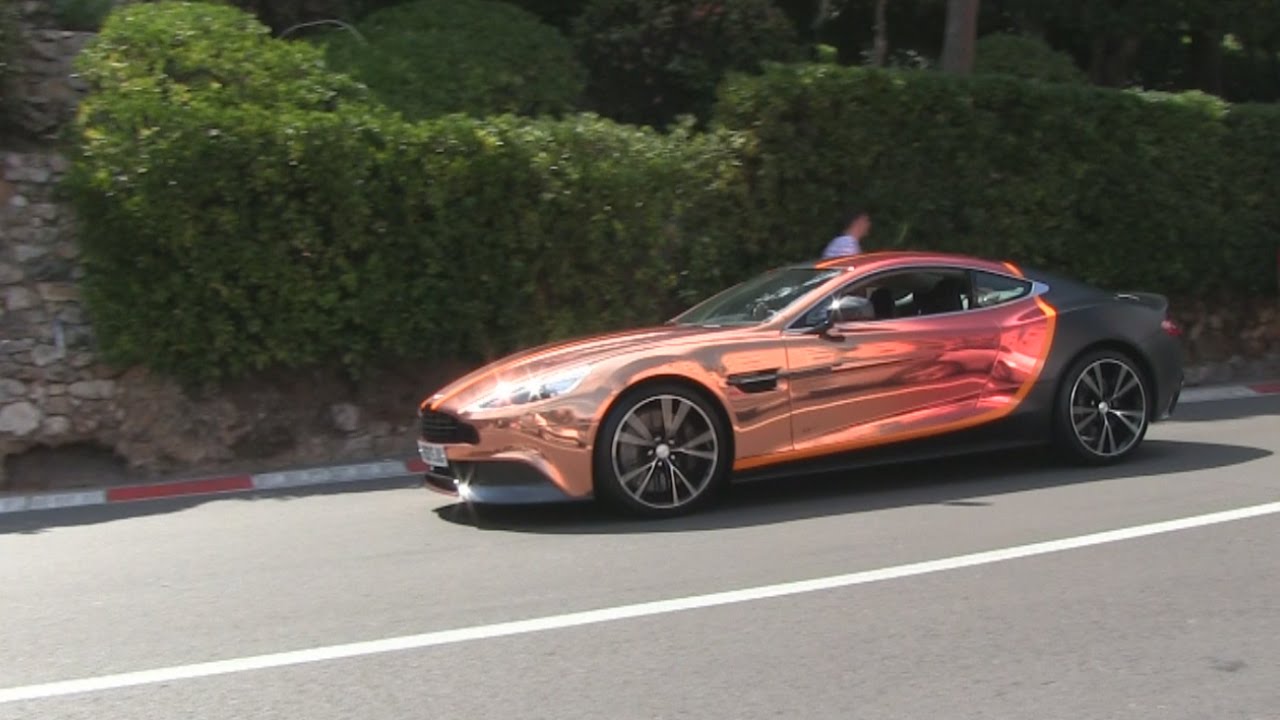 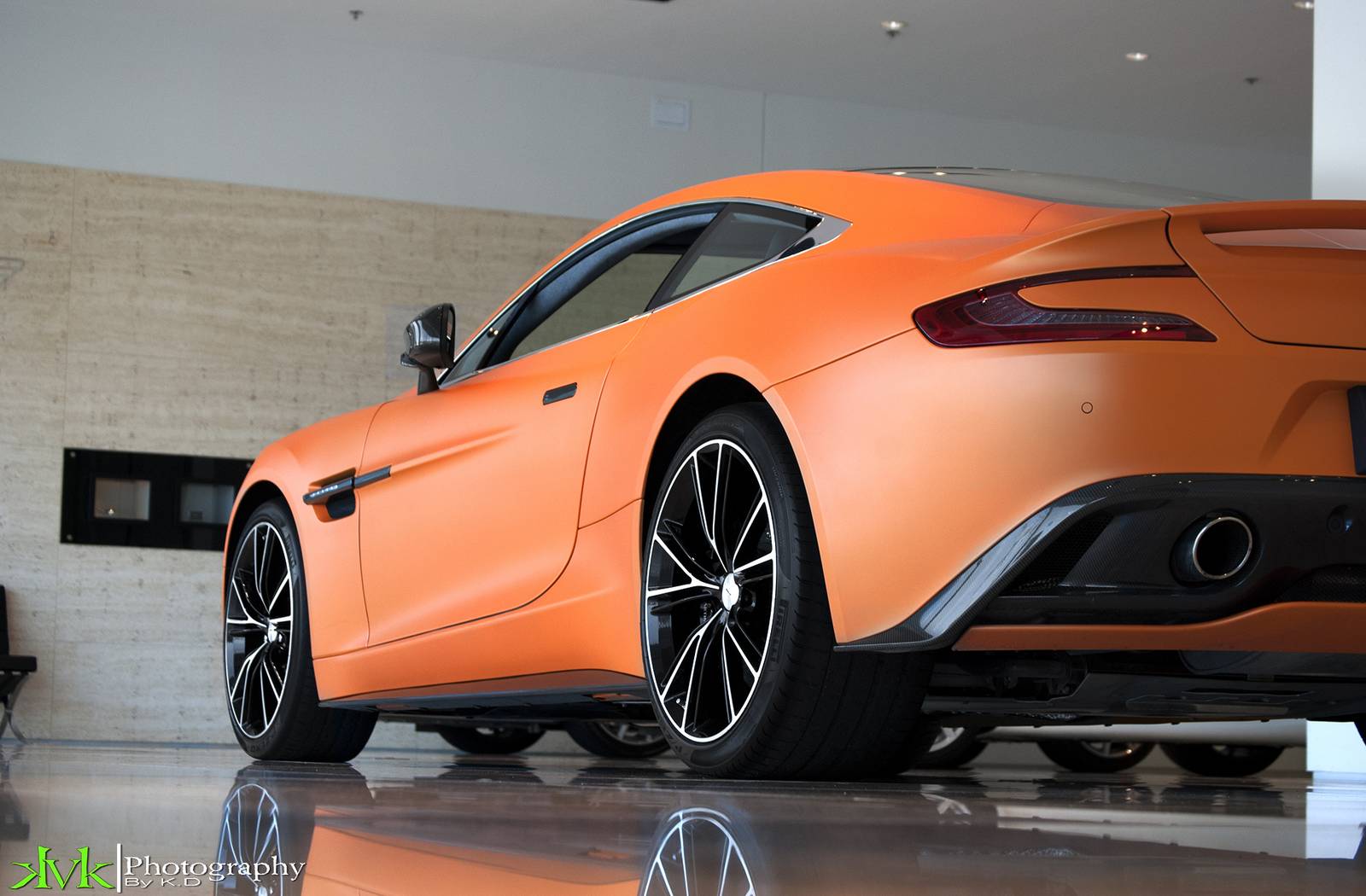