The Asian elephant is the largest living land animal in Asia. Since 1986, the Asian elephant has been listed as Endangered on the IUCN Red List, as the population has declined by at least 50 percent over the last three generations, estimated to be 60–75 years. It is primarily threatened by loss of habitat, habitat degradation, fragmentation and poaching. In 2003, the wild population was estimated at between 41,410 and 52,345 individuals. Female captive elephants have lived beyond 60 years when kept in semi-natural surroundings, such as forest camps. In zoos, Asian elephants die at a much younger age; captive populations are declining due to a low birth and high death rate. 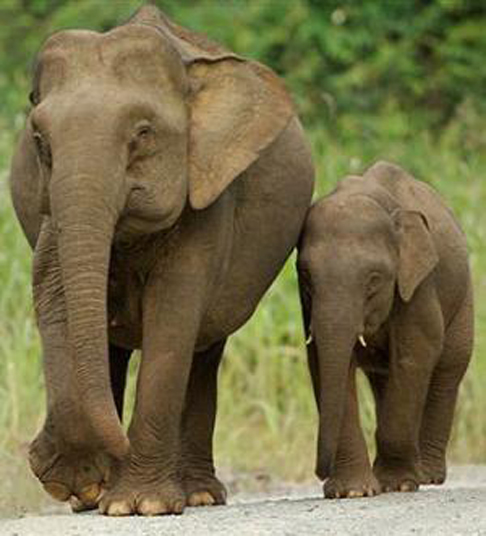 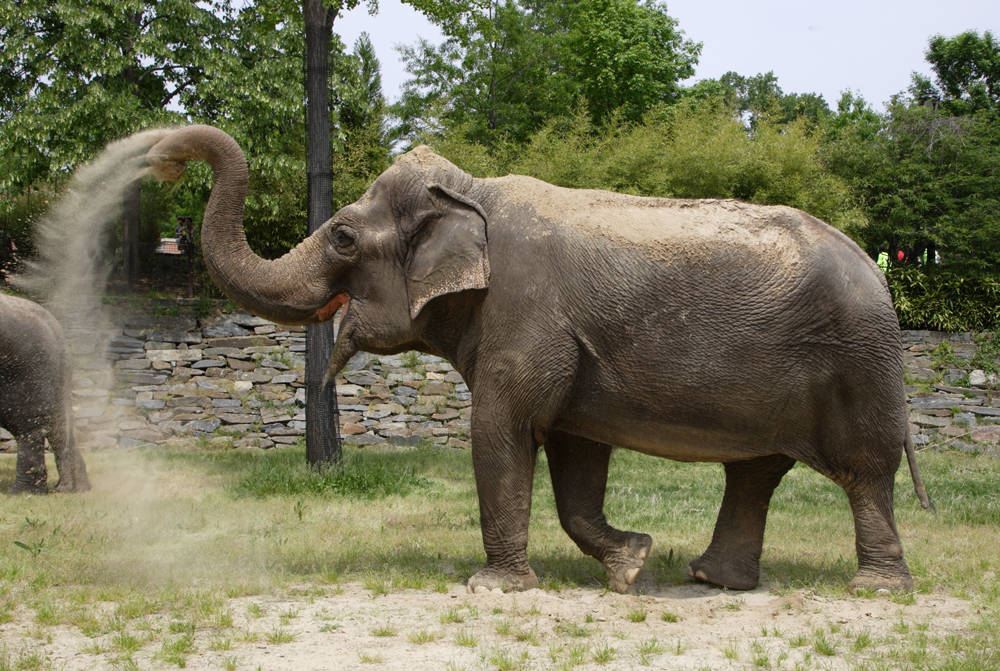 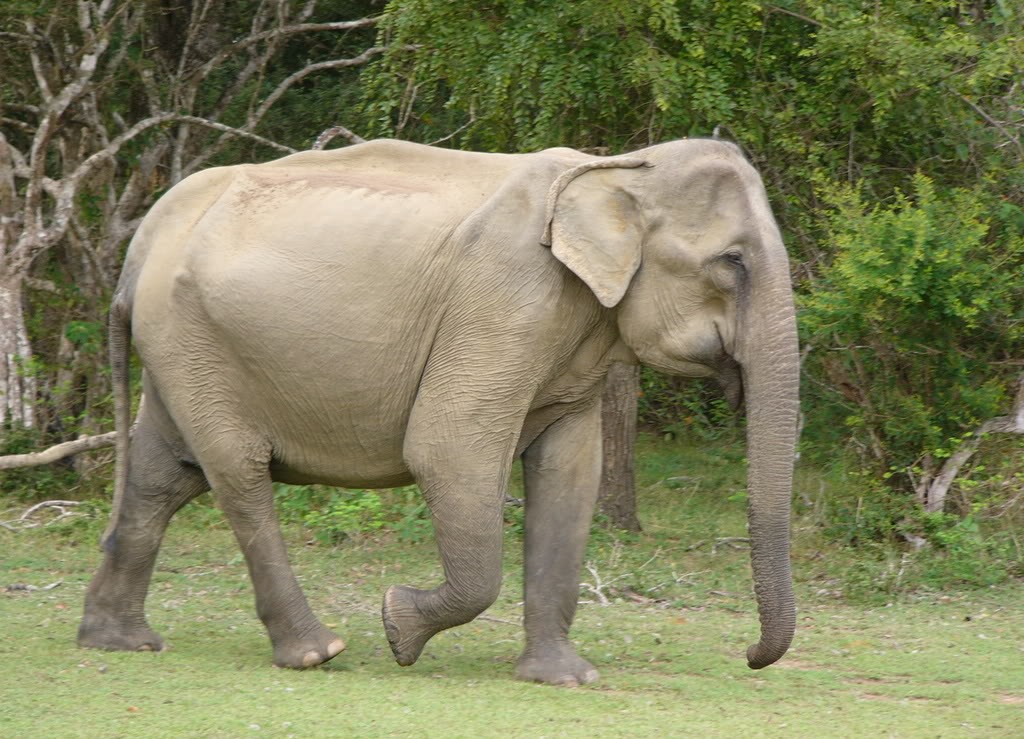 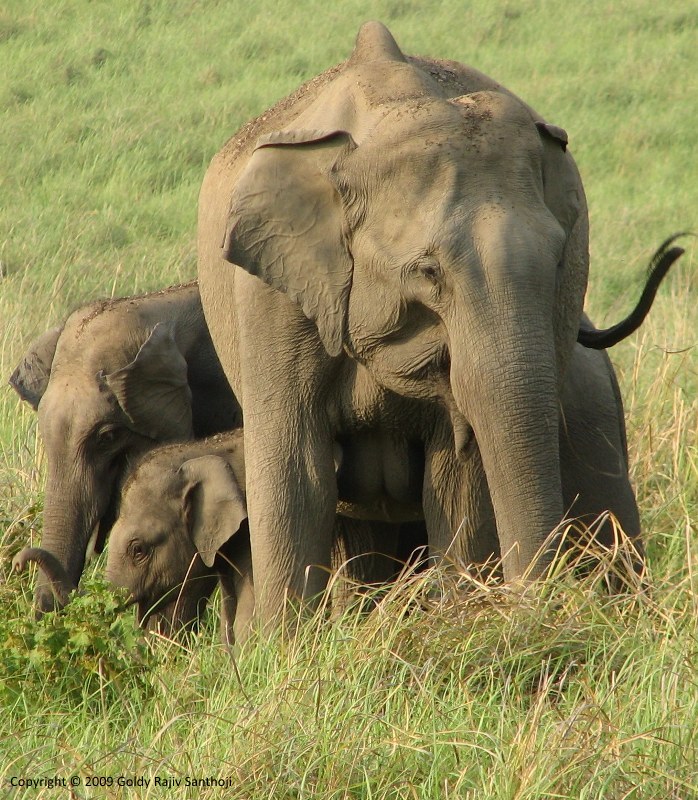 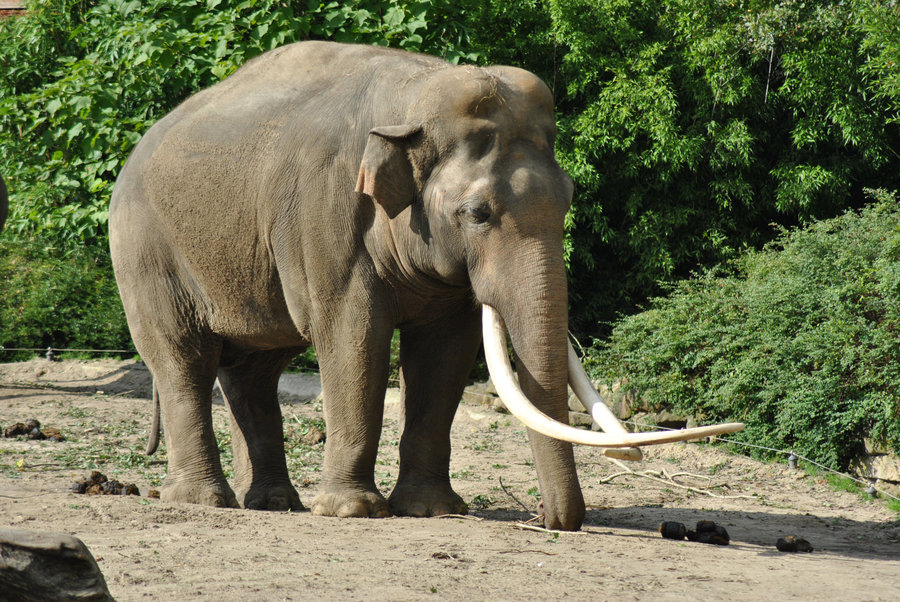 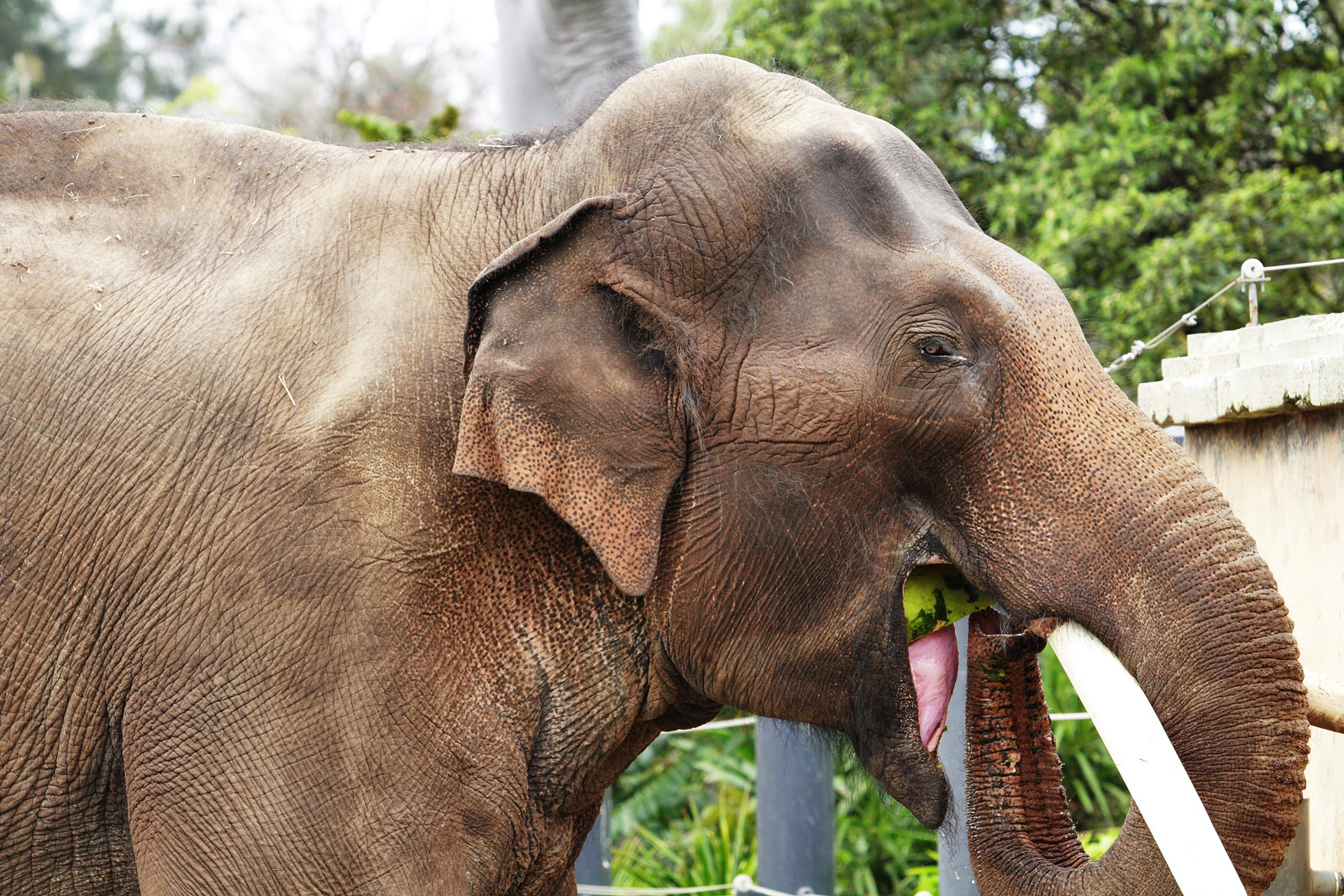 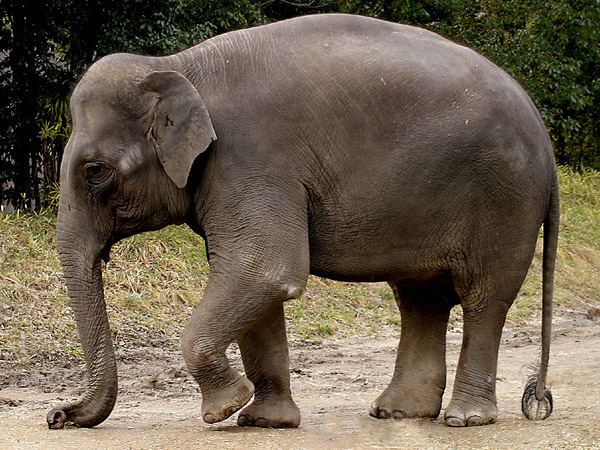 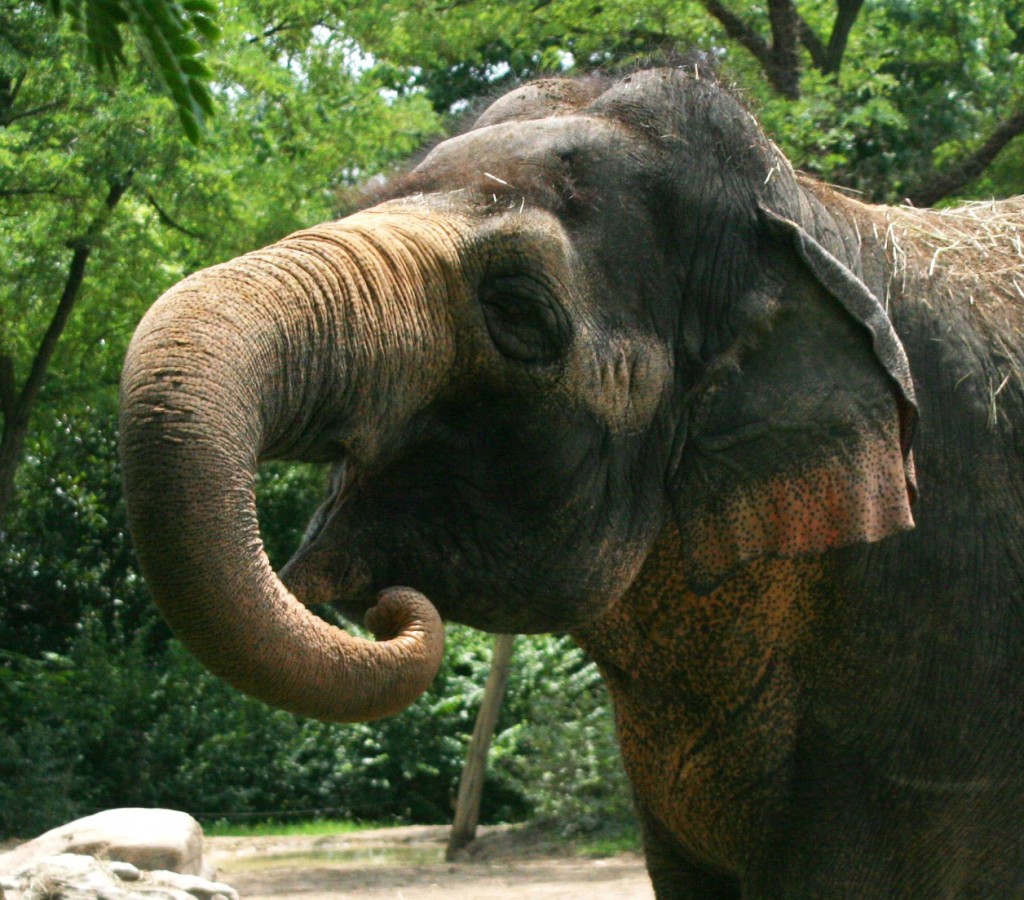 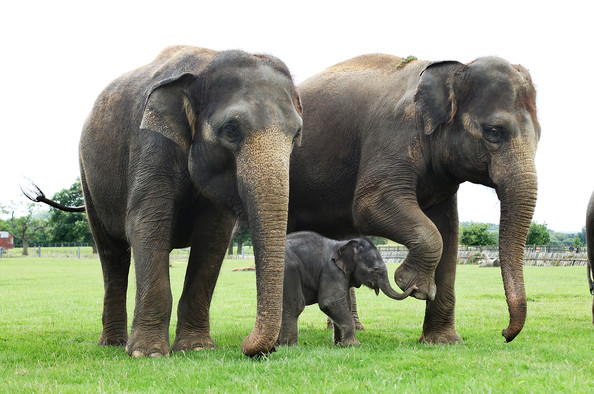 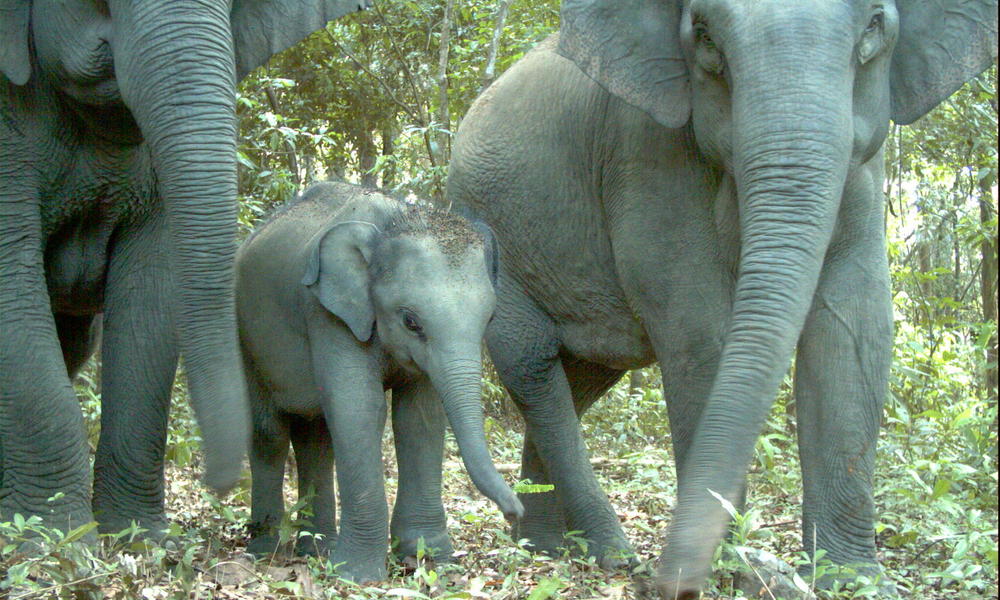 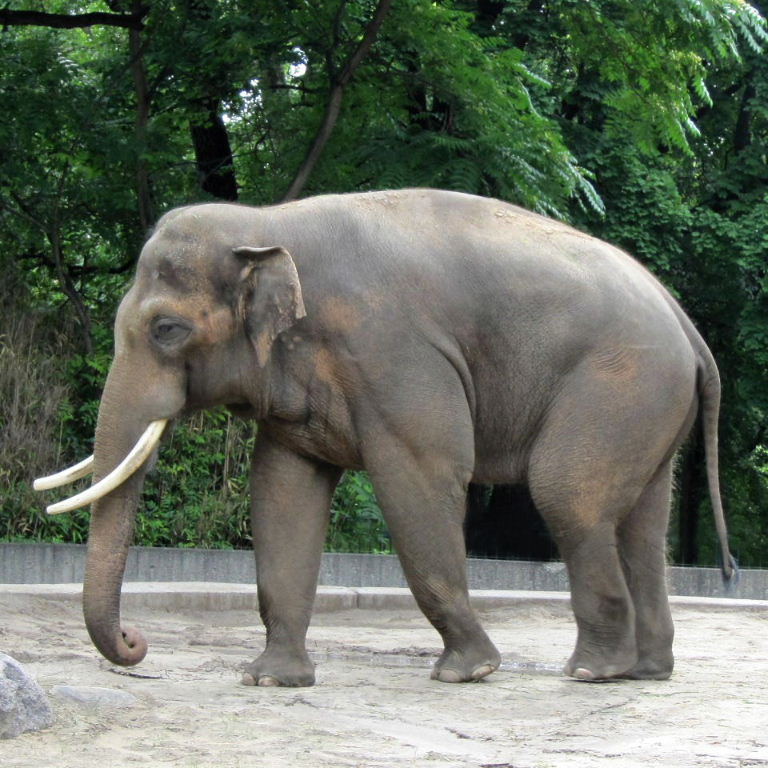 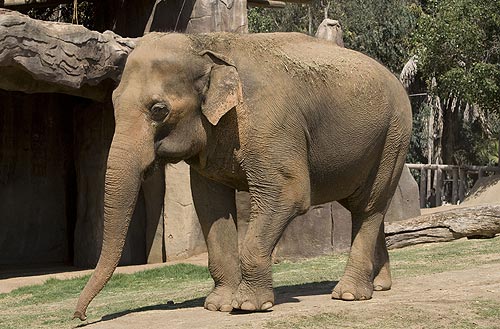 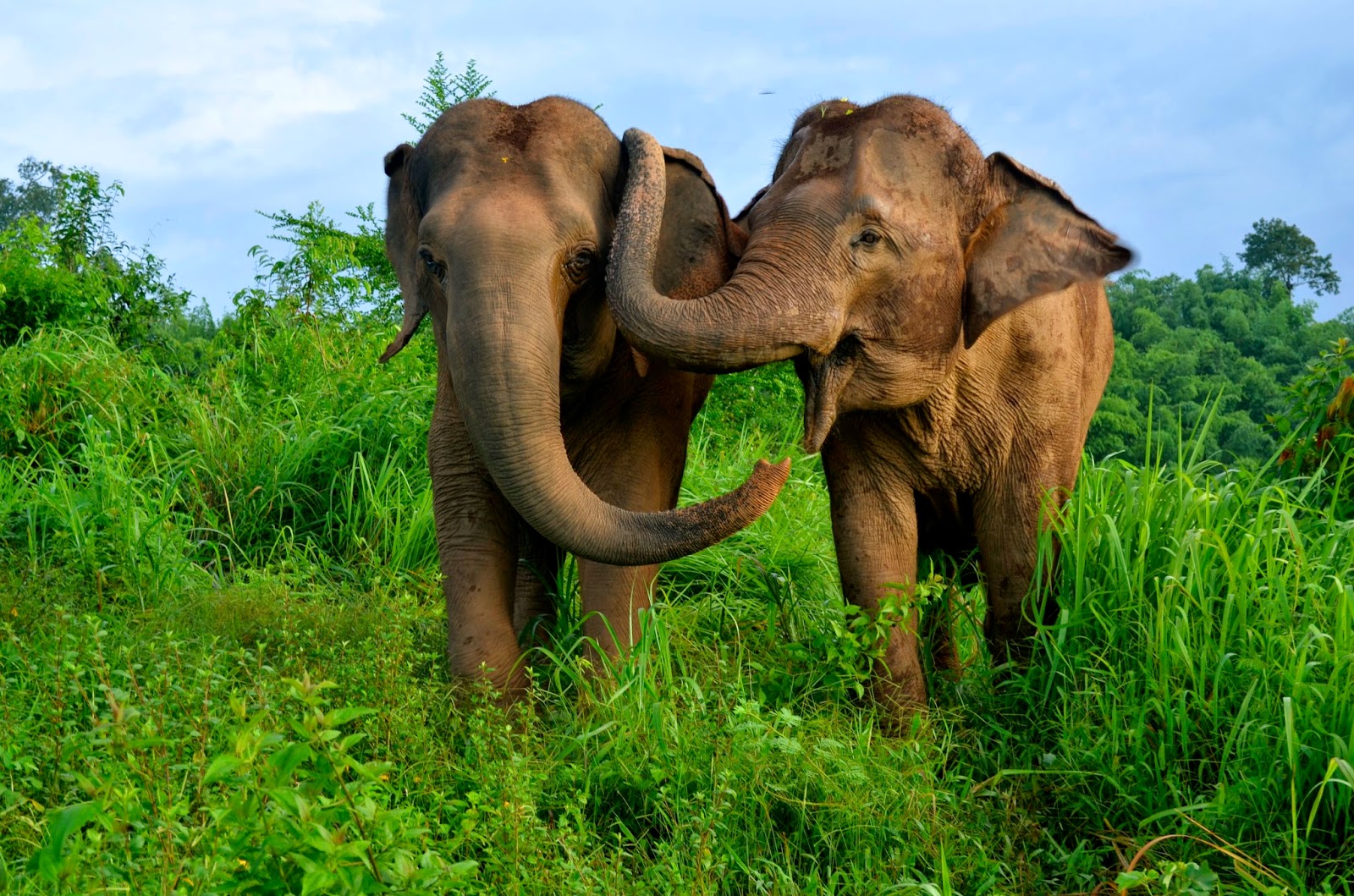 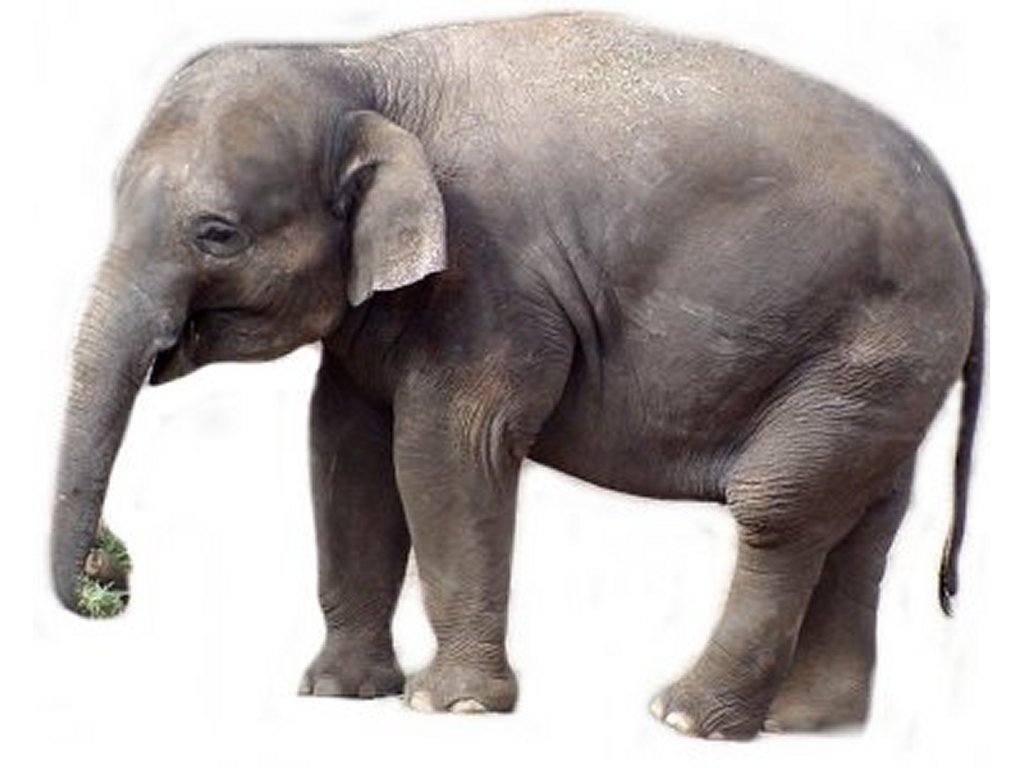 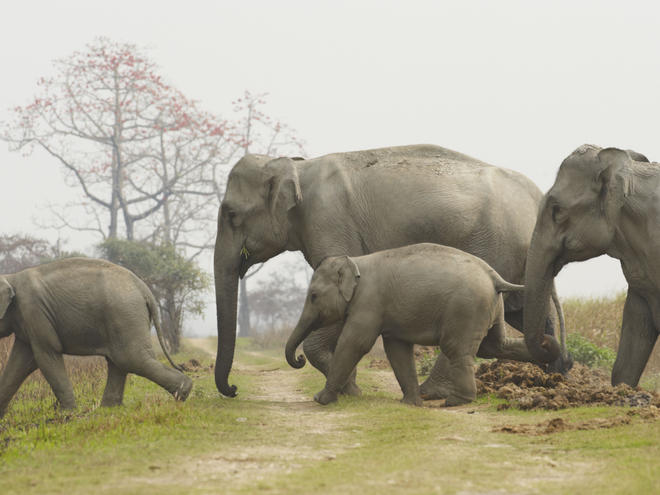 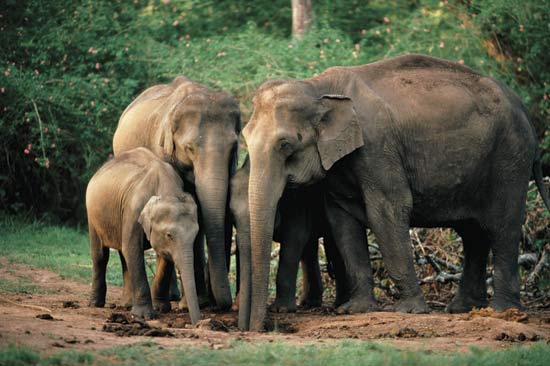 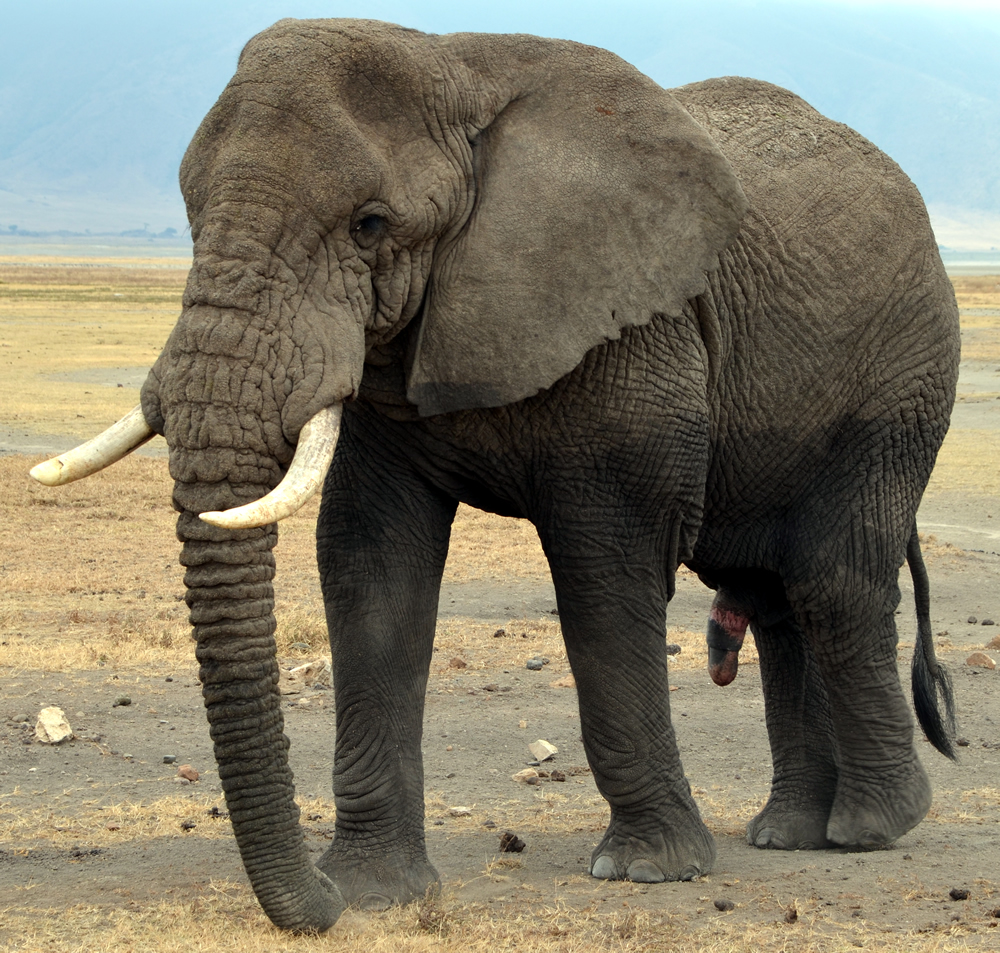 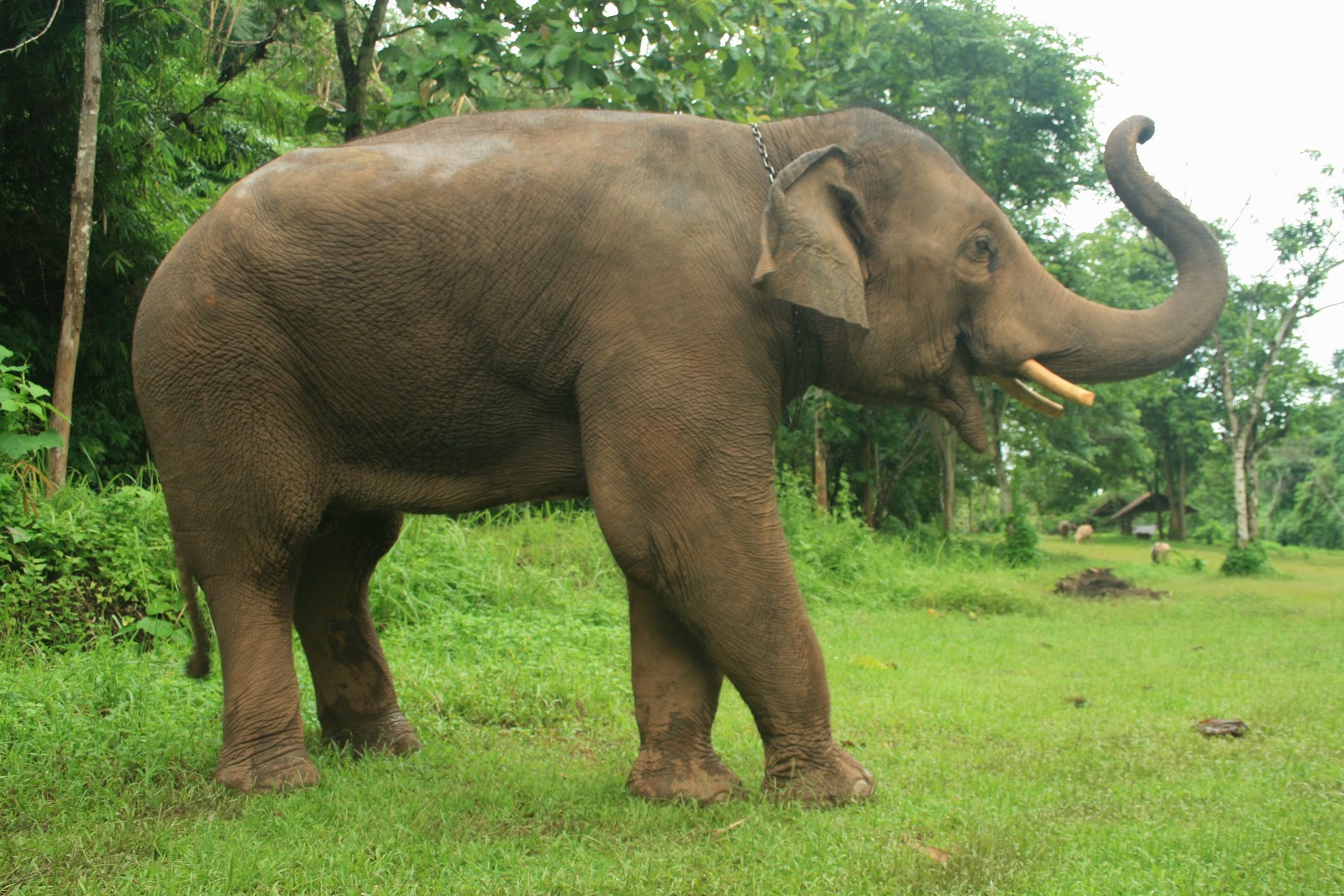 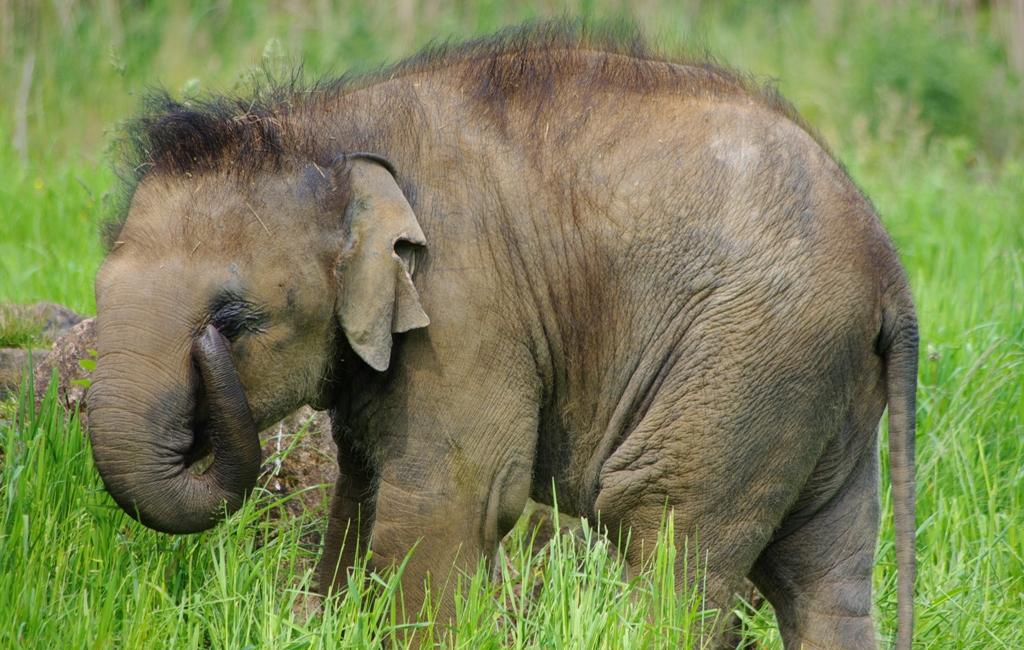 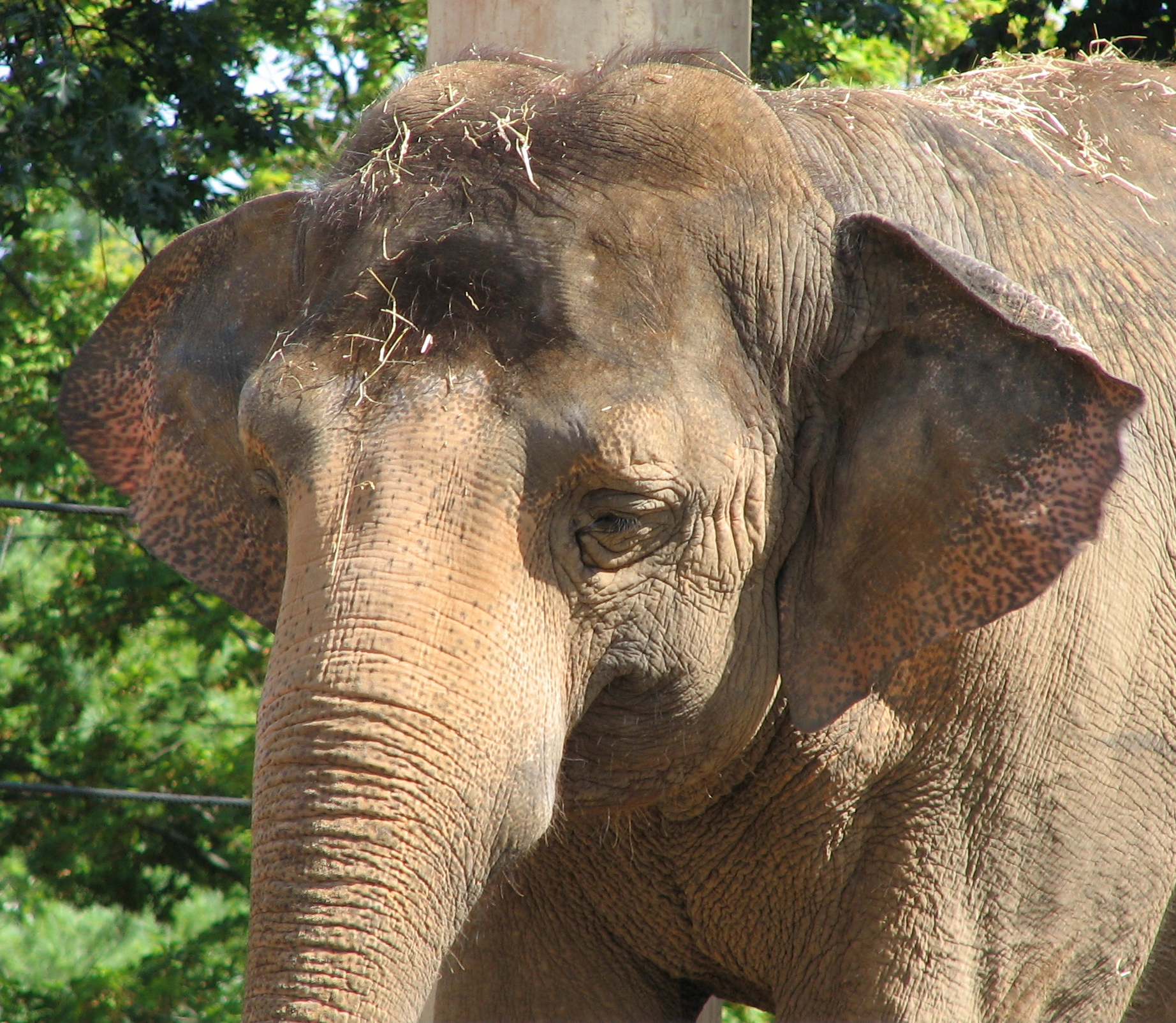