There are two clear concepts which developed into 4th edition rituals. [citation needed] First, the idea of the quest spell in the Tome of Magic, as well as Psionic Enchantments (Dragon Magic) in the second edition Dark Sun book, Dragon Kings, are ritual-like though only for high-level characters. This idea is revisited in a few other places, such as the Second Edition Arcane Age book Cormanthyr: Empire of the Elves. The third edition book Unearthed Arcana presents invocations, which are a predecessor of 4th edition rituals. These invocations are not restricted to high-level casters, but still remain potent spells that further the story. 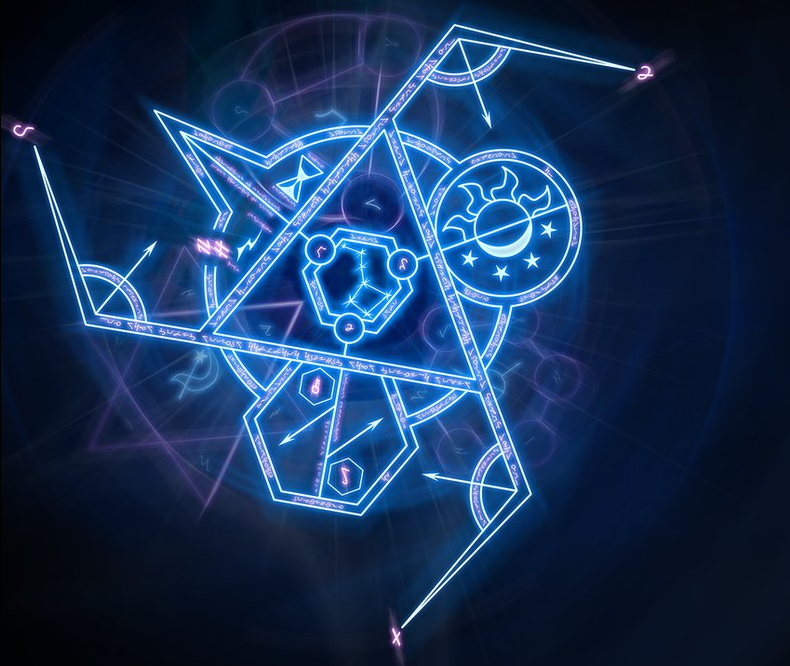 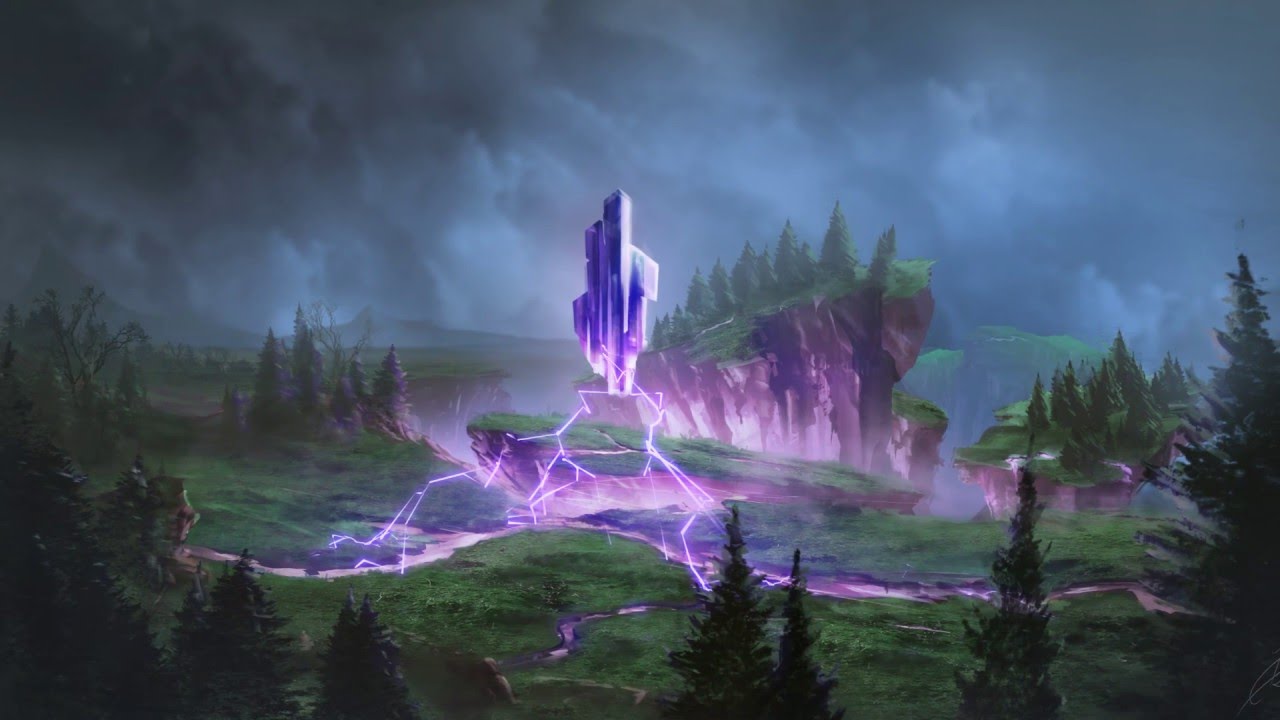 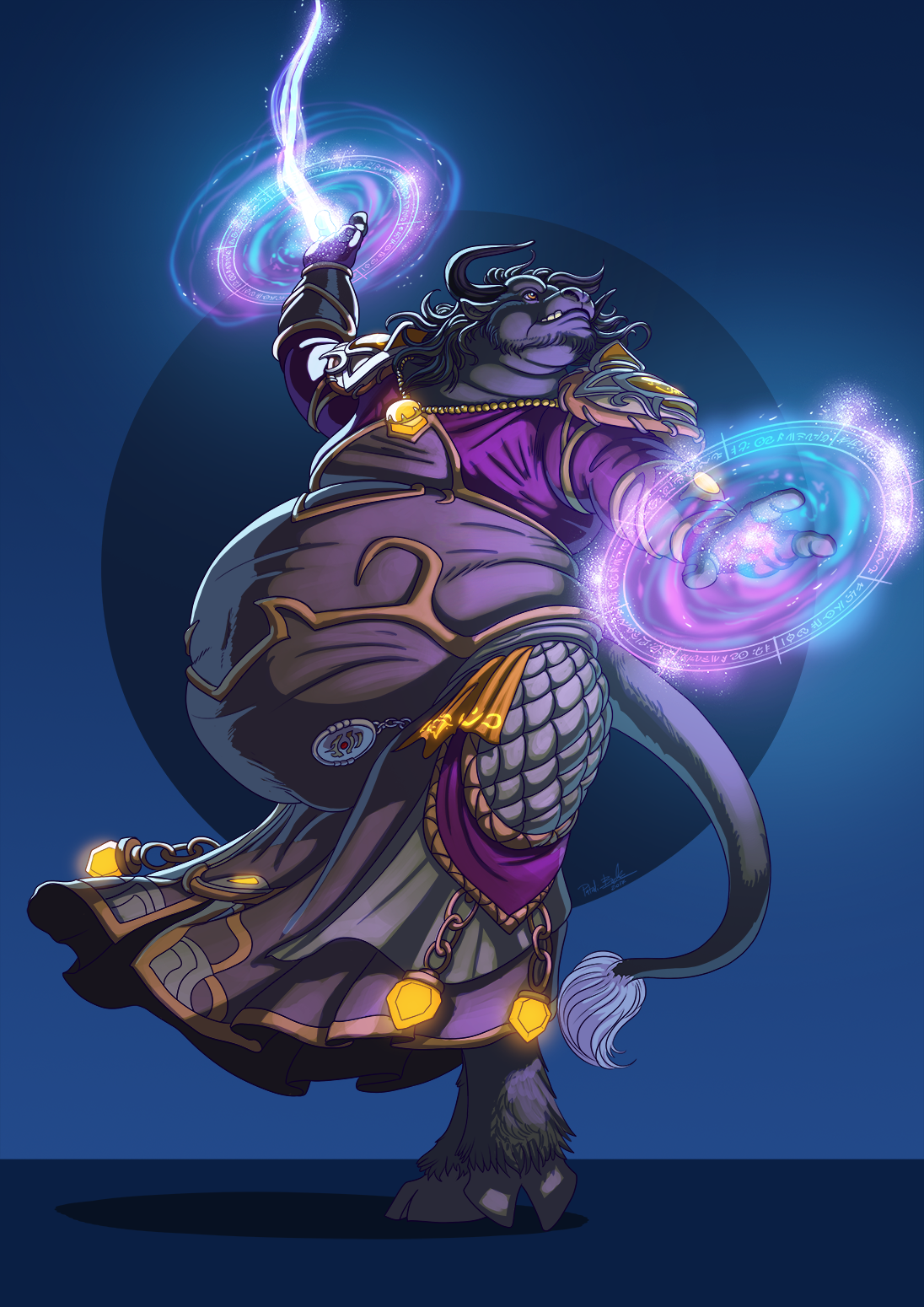 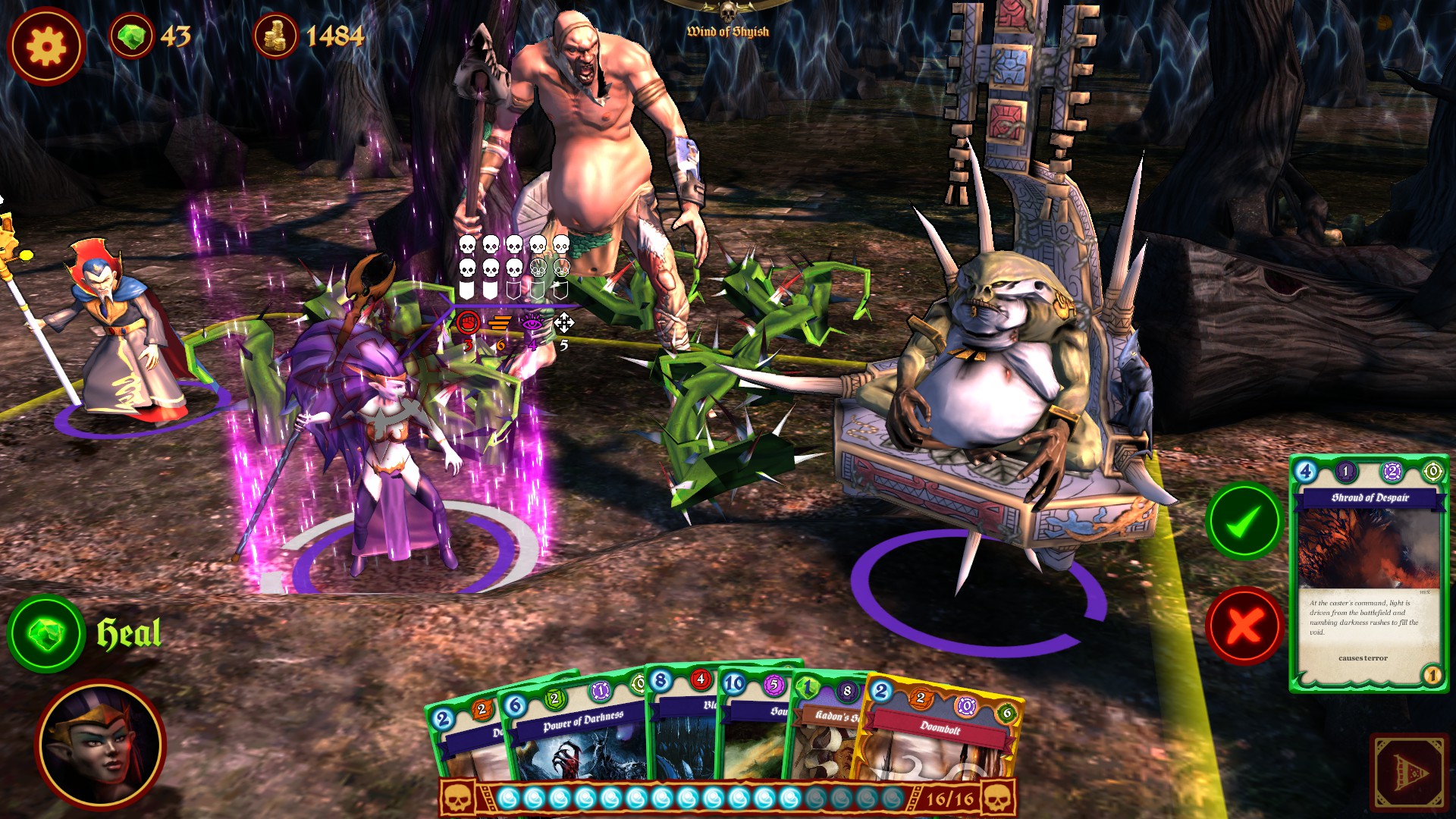 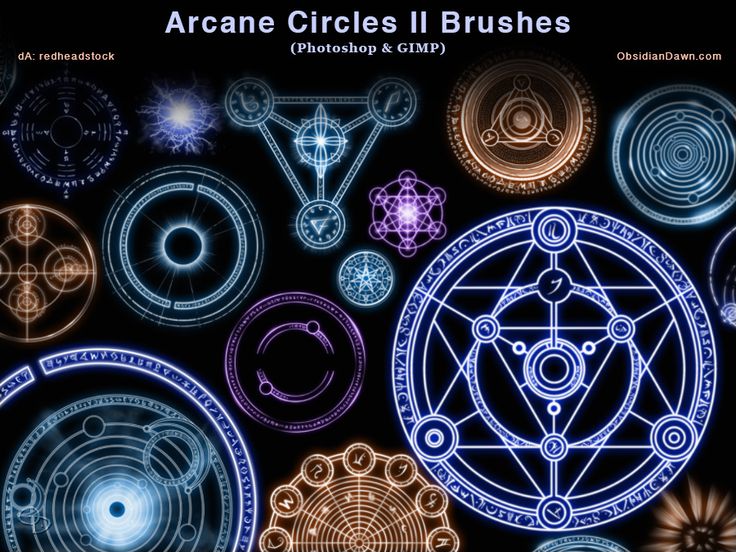