Born in Ayodhya and raised in Bangalore, Sharma had her first modelling assignment for the fashion designer Wendell Rodricks in 2007 and later moved to Mumbai to pursue a full-time career as a model. She made her acting debut opposite Shah Rukh Khan in the highly successful romantic film Rab Ne Bana Di Jodi (2008) and rose to prominence with starring roles in Yash Raj Films' romances Band Baaja Baaraat (2010) and Jab Tak Hai Jaan (2012). For playing an aspiring filmmaker in the lattermost, she won the Filmfare Award for Best Supporting Actress. Sharma went on to earn praise for playing a woman troubled by criminals in the crime thriller NH10 (2015), a dancer in the comedy-drama Dil Dhadakne Do (2015), a free-spirited woman in the romantic drama Ae Dil Hai Mushkil (2016), and a struggling wife in the social drama Sui Dhaaga (2018). Her highest-grossing releases came with the sports drama Sultan (2016), and Rajkumar Hirani's religious satire PK (2014) and biopic Sanju (2018), all of which rank among the highest-grossing Indian films. 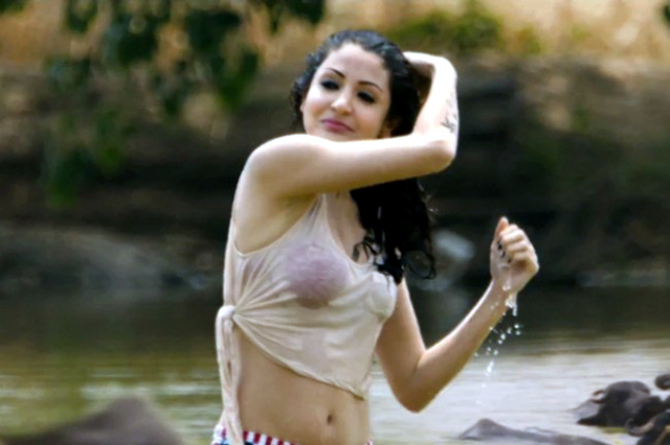 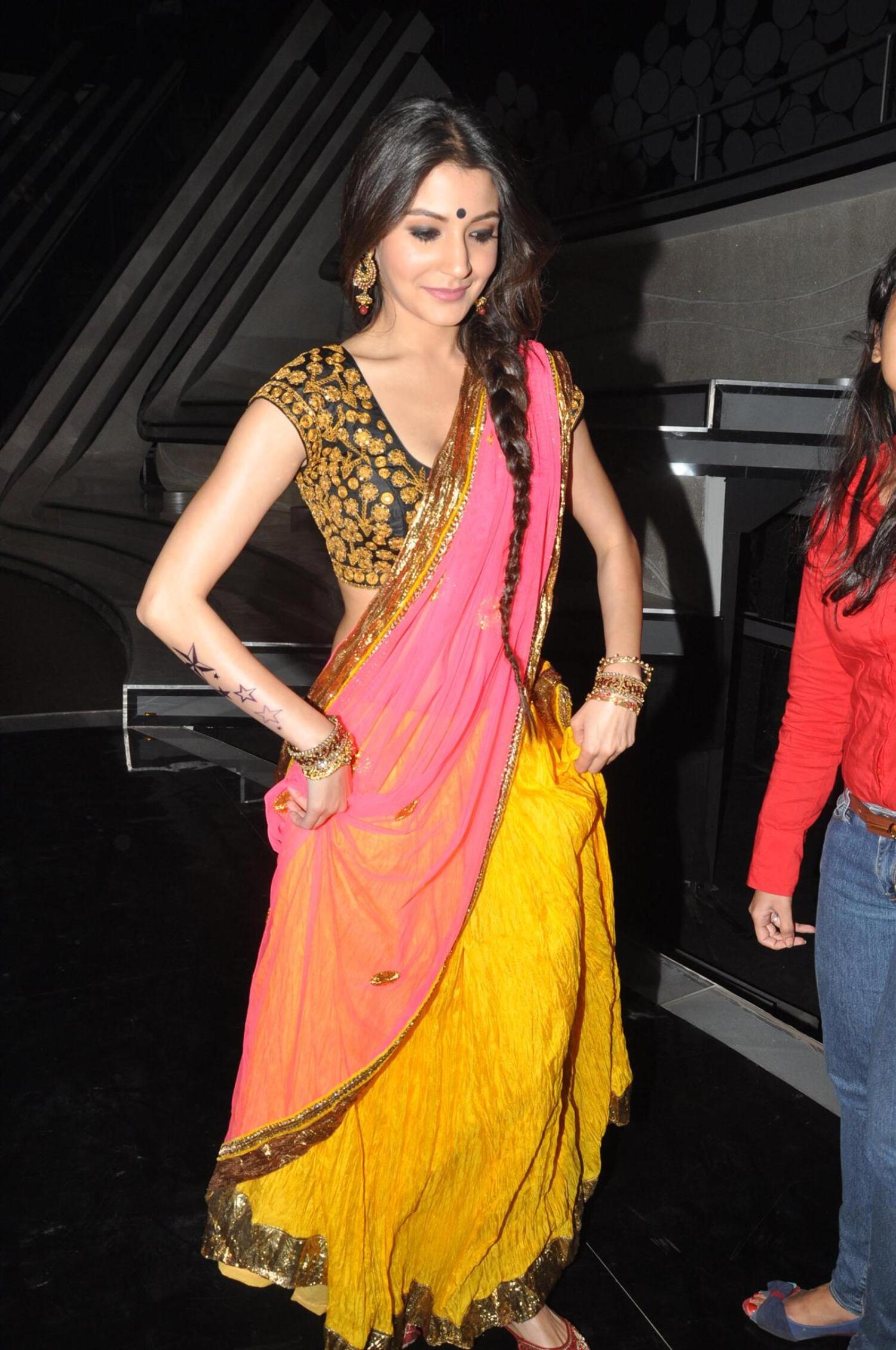 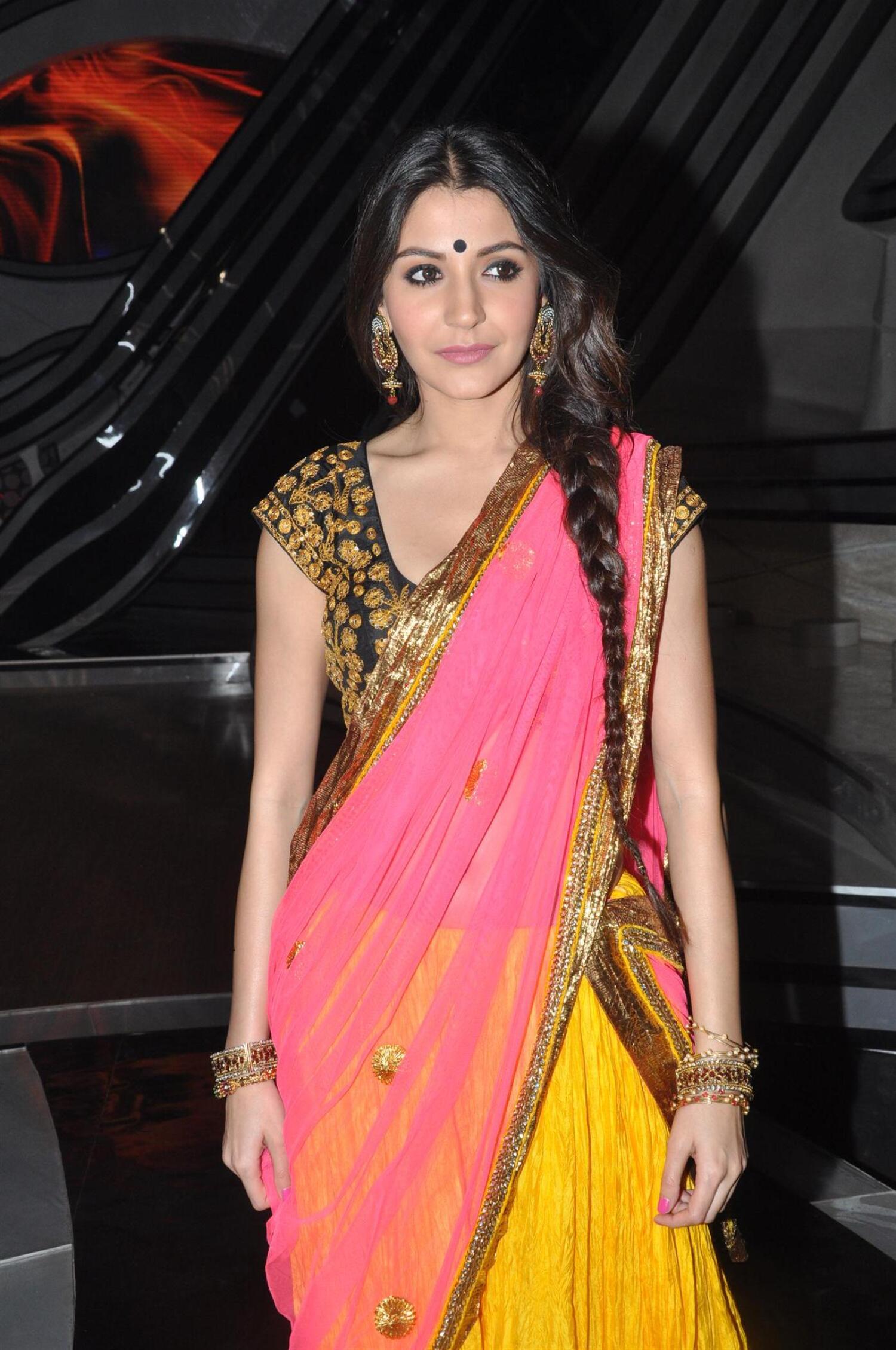 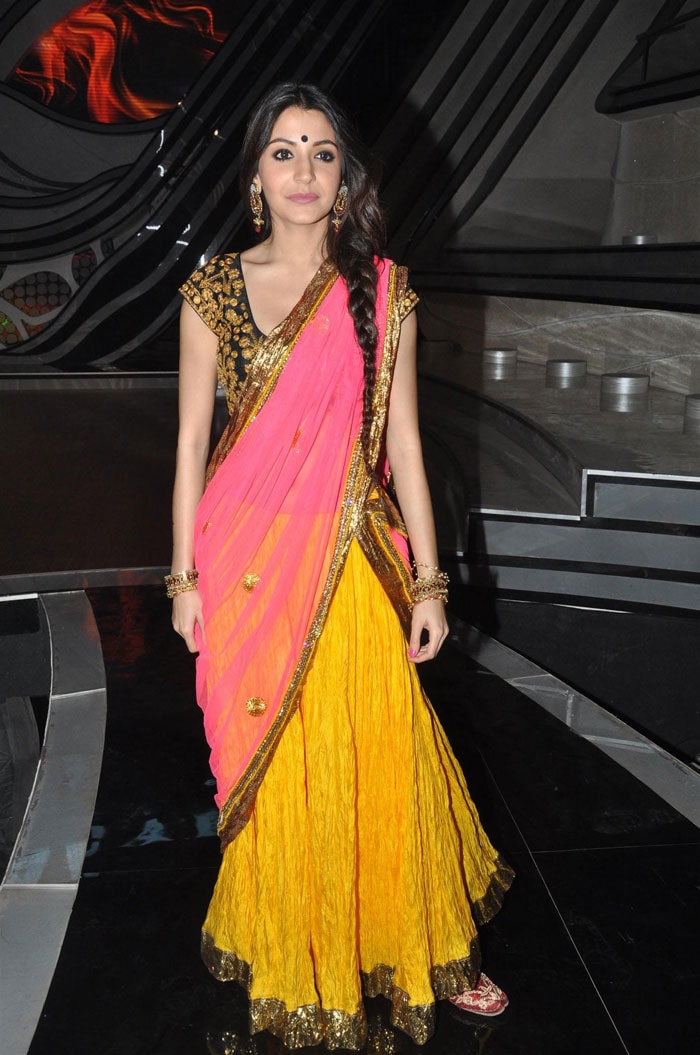 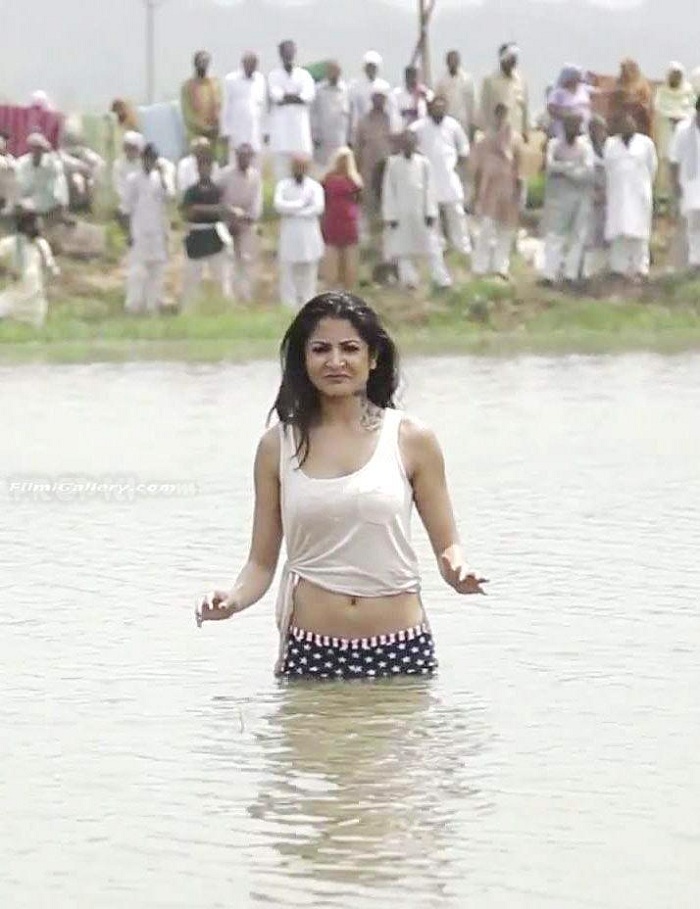 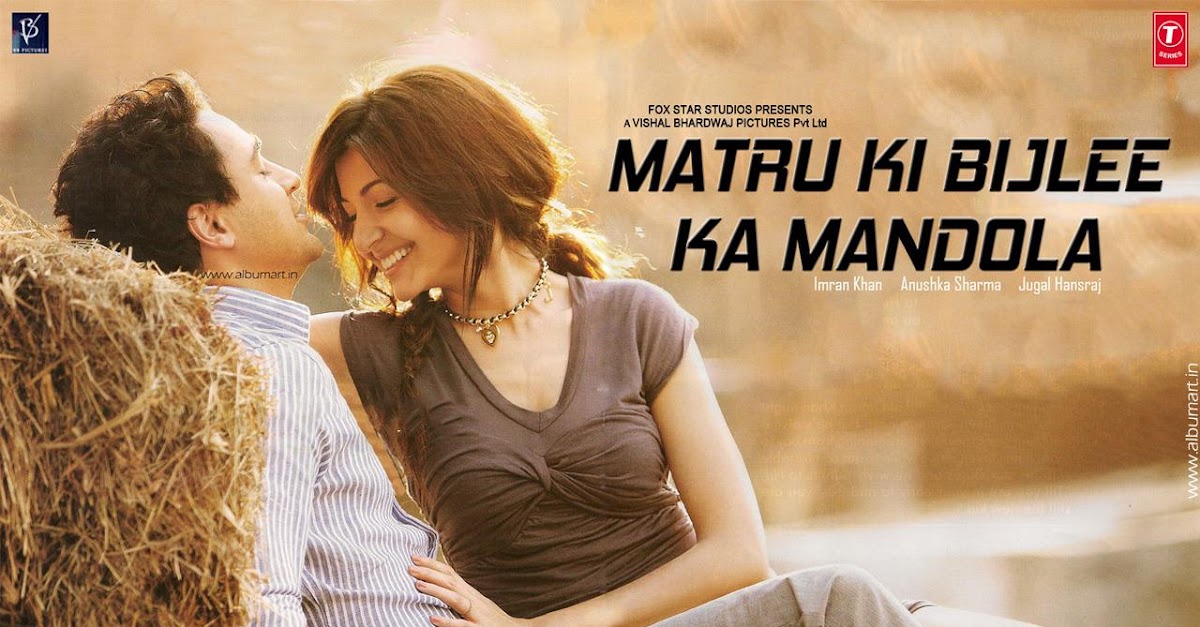 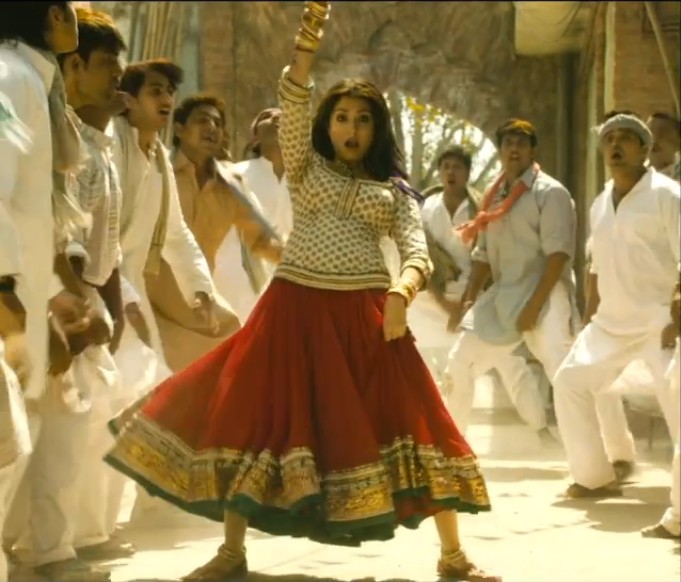 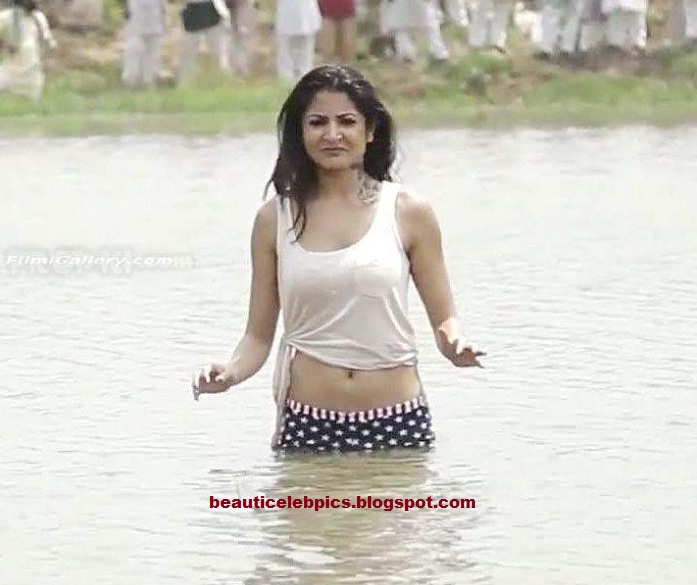