Anna Hélène Paquin (/ˈpækwɪn/ PAK-win; born 24 July 1982) is a New Zealand-Canadian actress. She was born in Manitoba and brought up in Wellington, New Zealand, before moving to Los Angeles during her youth. She completed a year at Columbia University, before leaving to focus on her acting career. As a child, she played the role of Flora McGrath in Jane Campion's romantic drama film The Piano (1993), despite having had little acting experience. For her performance, she garnered critical acclaim and received the Academy Award for Best Supporting Actress at the age of 11, making her the second-youngest winner in Oscar history. 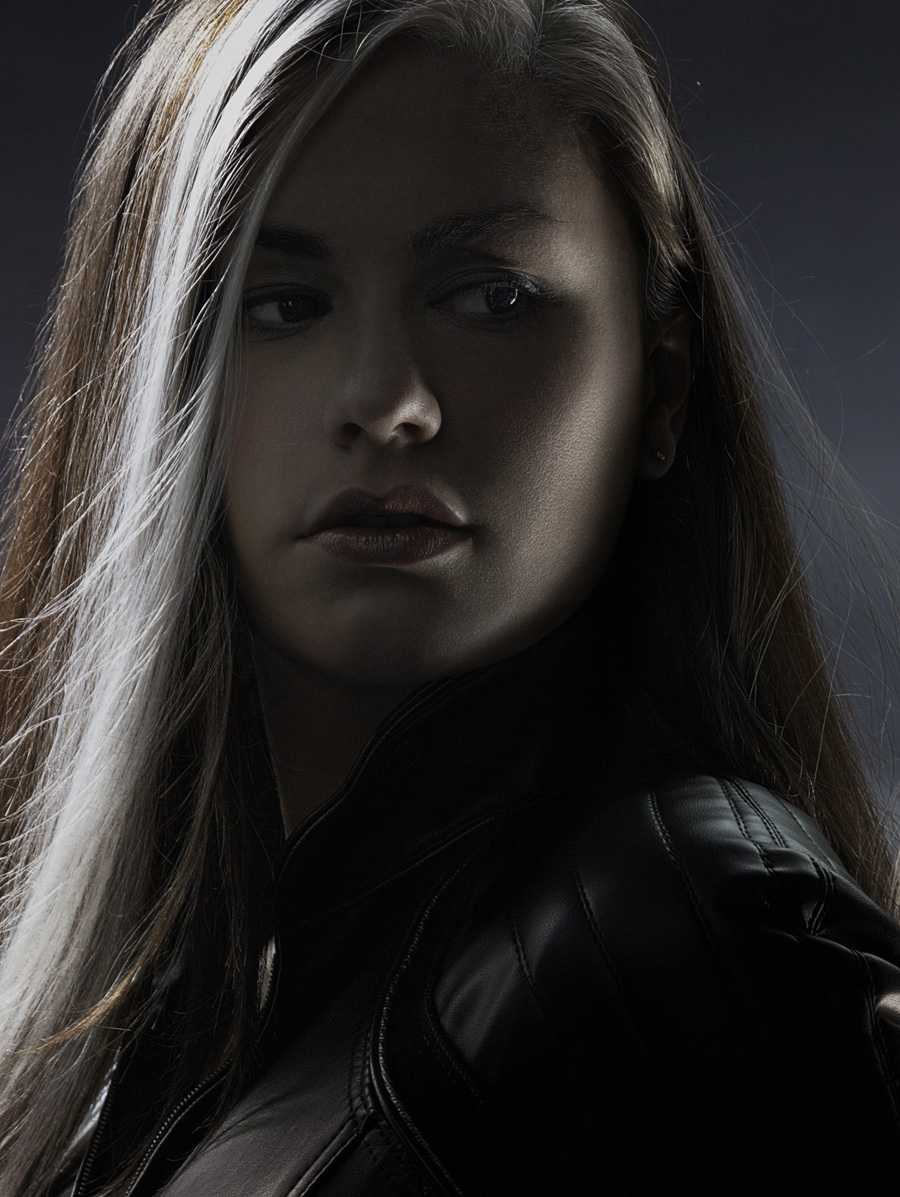 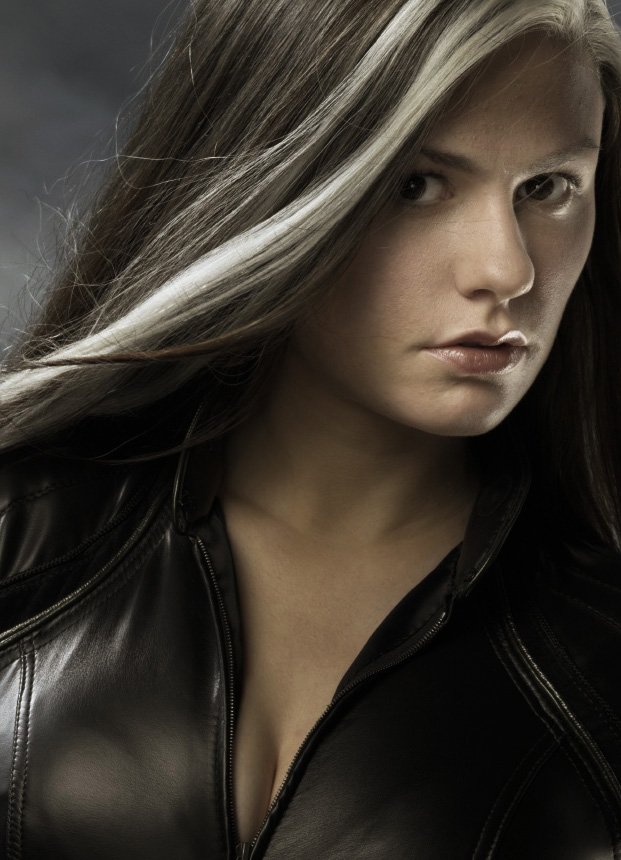 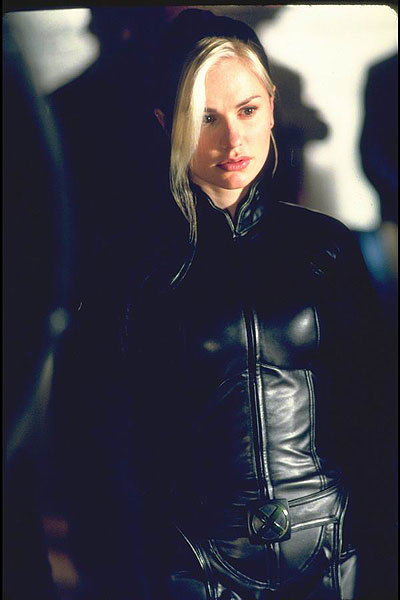 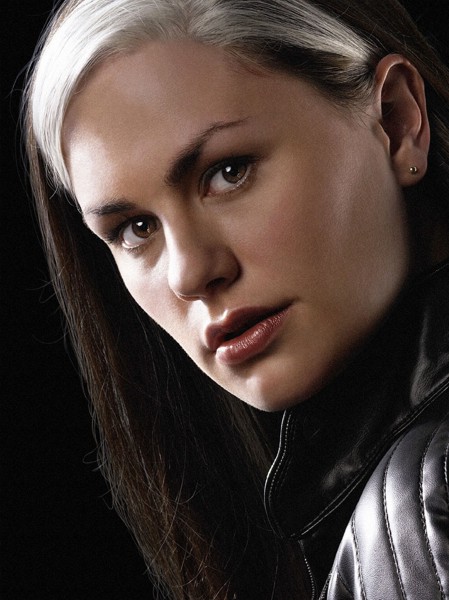 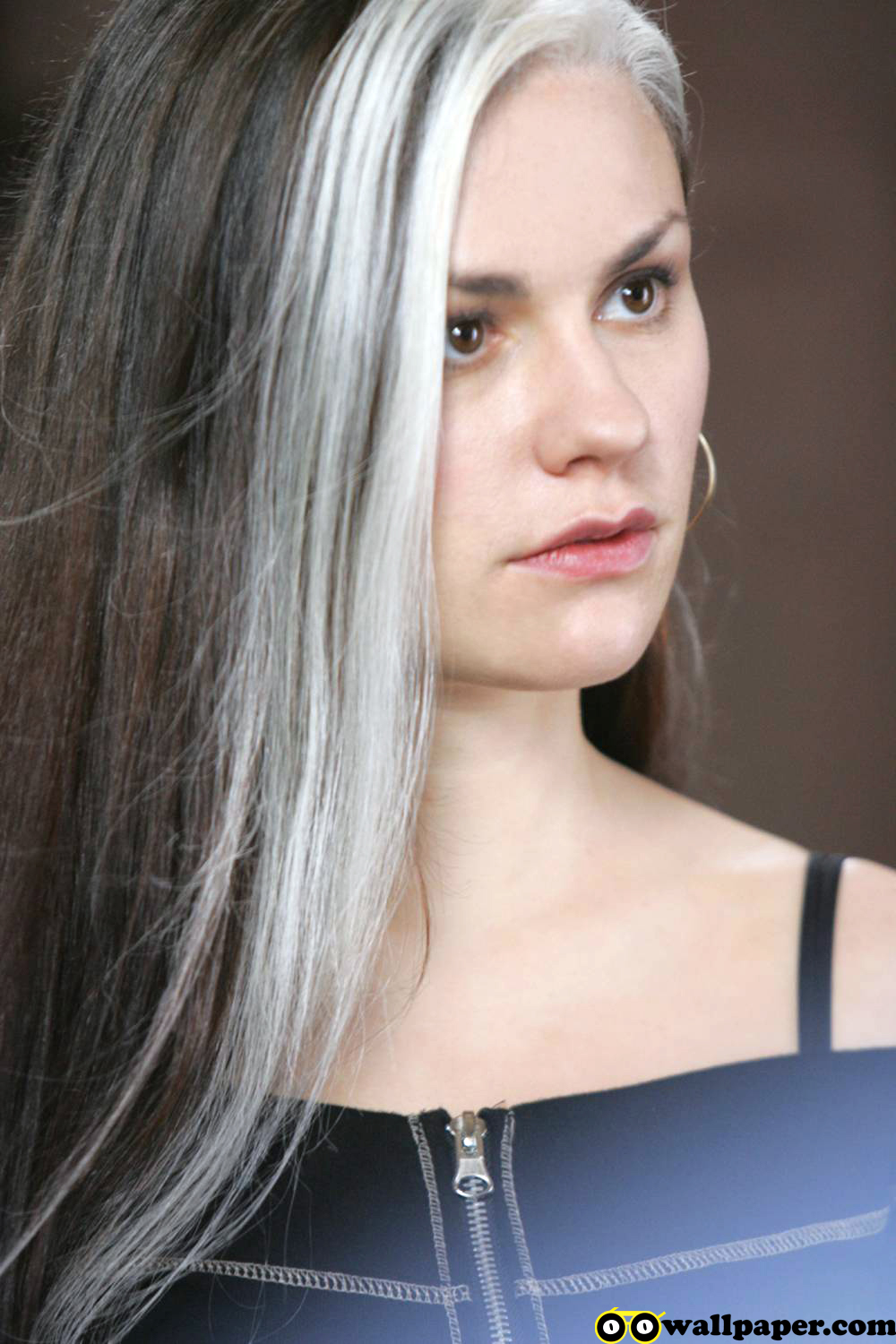