Originally a slave on Tatooine and later Jedi prophesied to bring balance to the Force, Anakin Skywalker is lured to the dark side of the Force by Palpatine, who manipulates his wavering faith towards the Jedi and his fear of losing his wife, Padmé Amidala, and becomes a Sith Lord. After fighting a lightsaber battle with his former mentor Obi-Wan Kenobi in which he is severely burnt and dismembered, Vader is transformed into a cyborg. He then serves the Galactic Empire as its chief enforcer until he ultimately redeems himself by saving his son, Luke Skywalker, and killing Palpatine, sacrificing his own life in the process. He is also the father of Princess Leia, and grandfather of Kylo Ren, a major antagonist of the sequel trilogy. 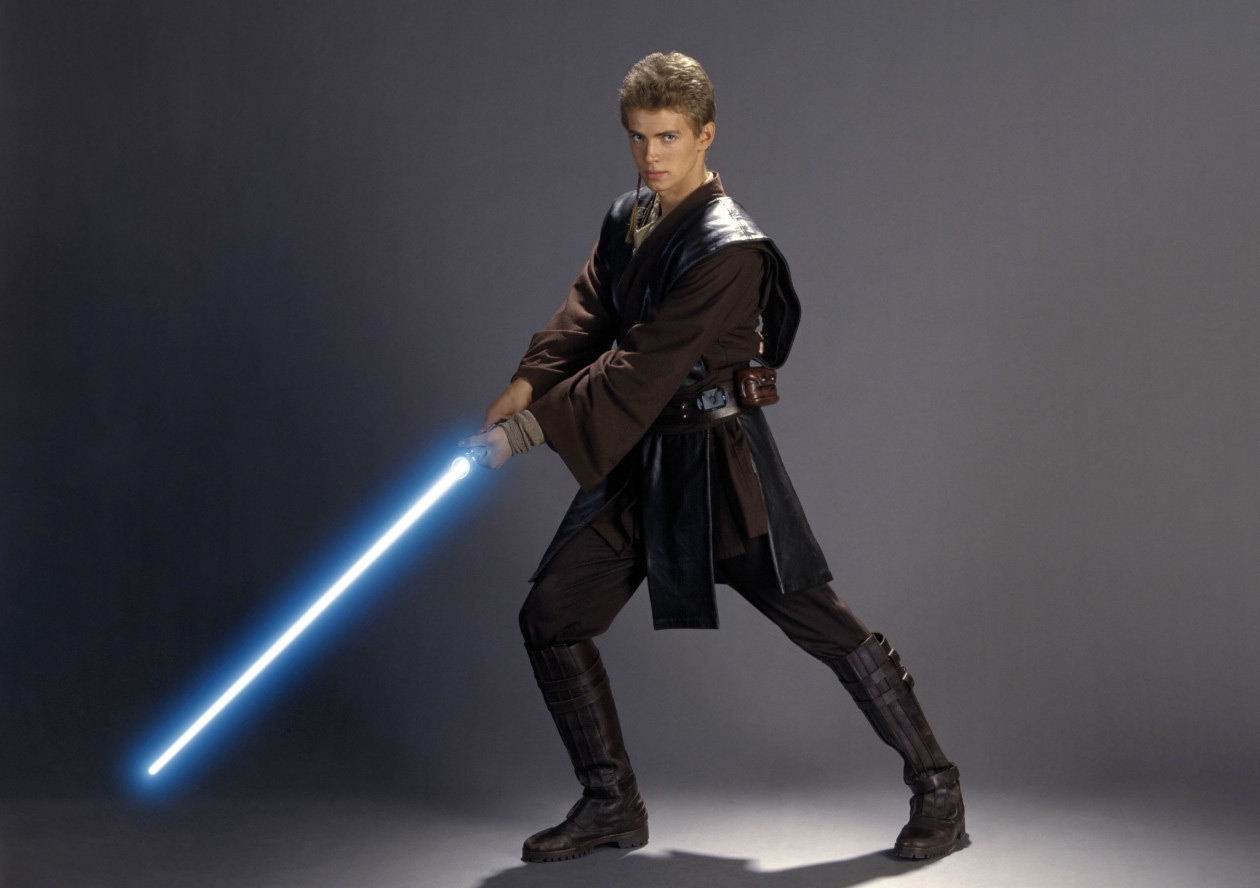 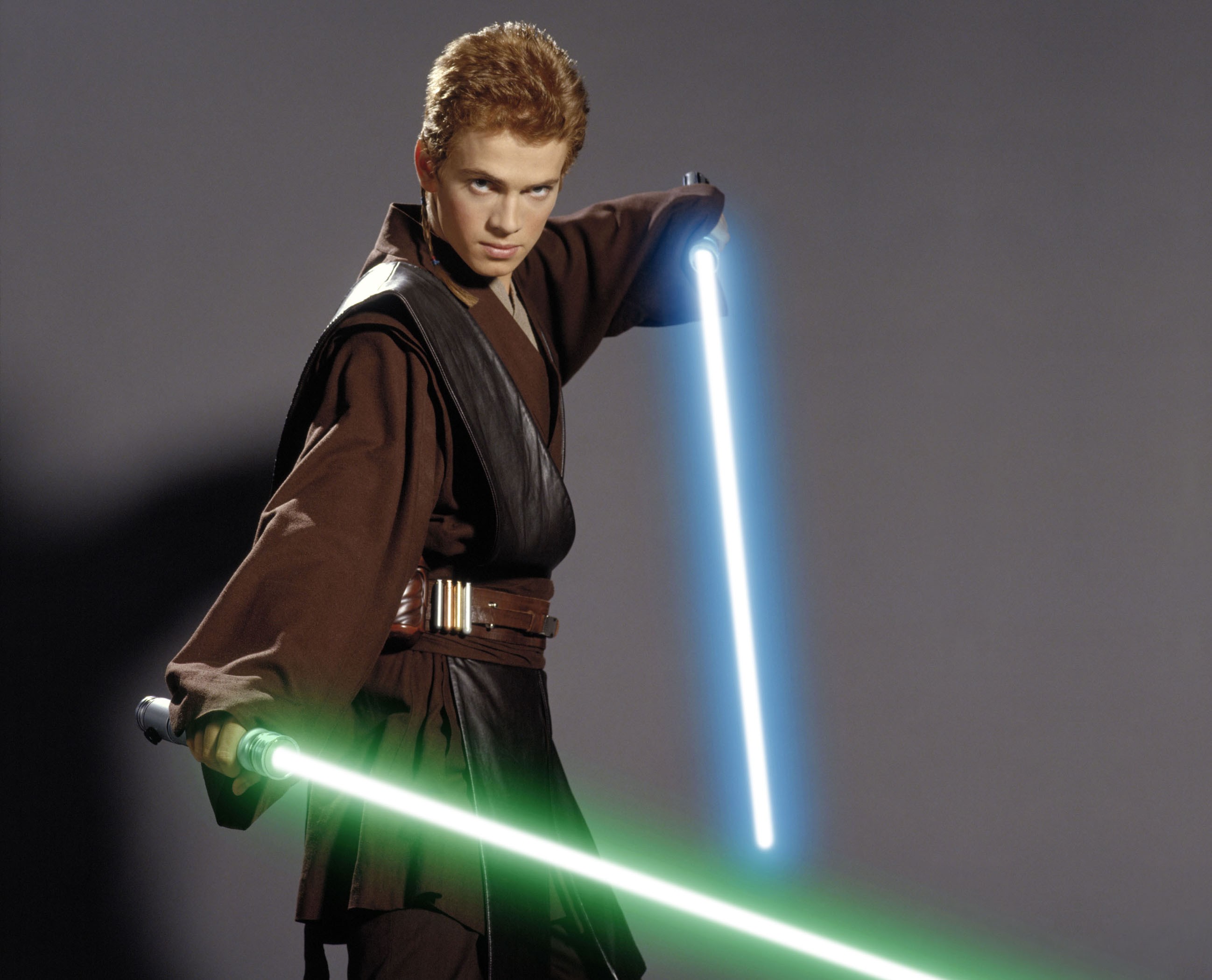 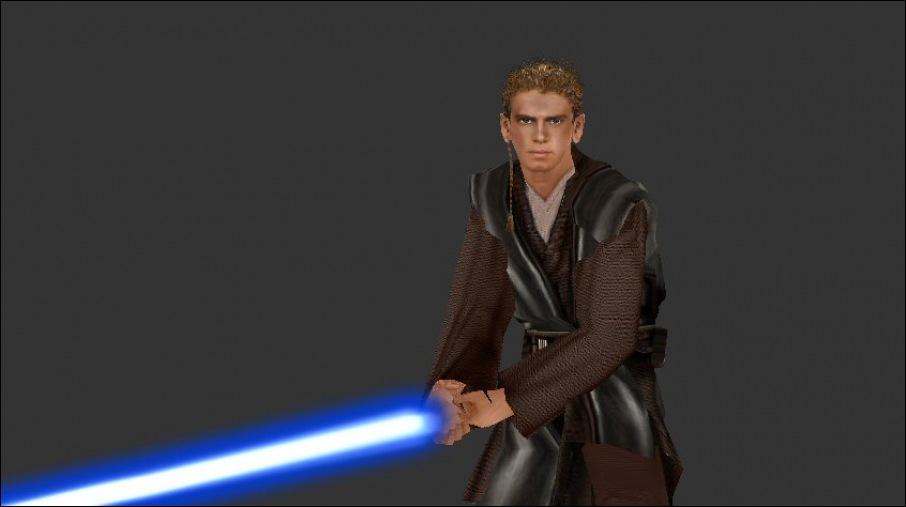 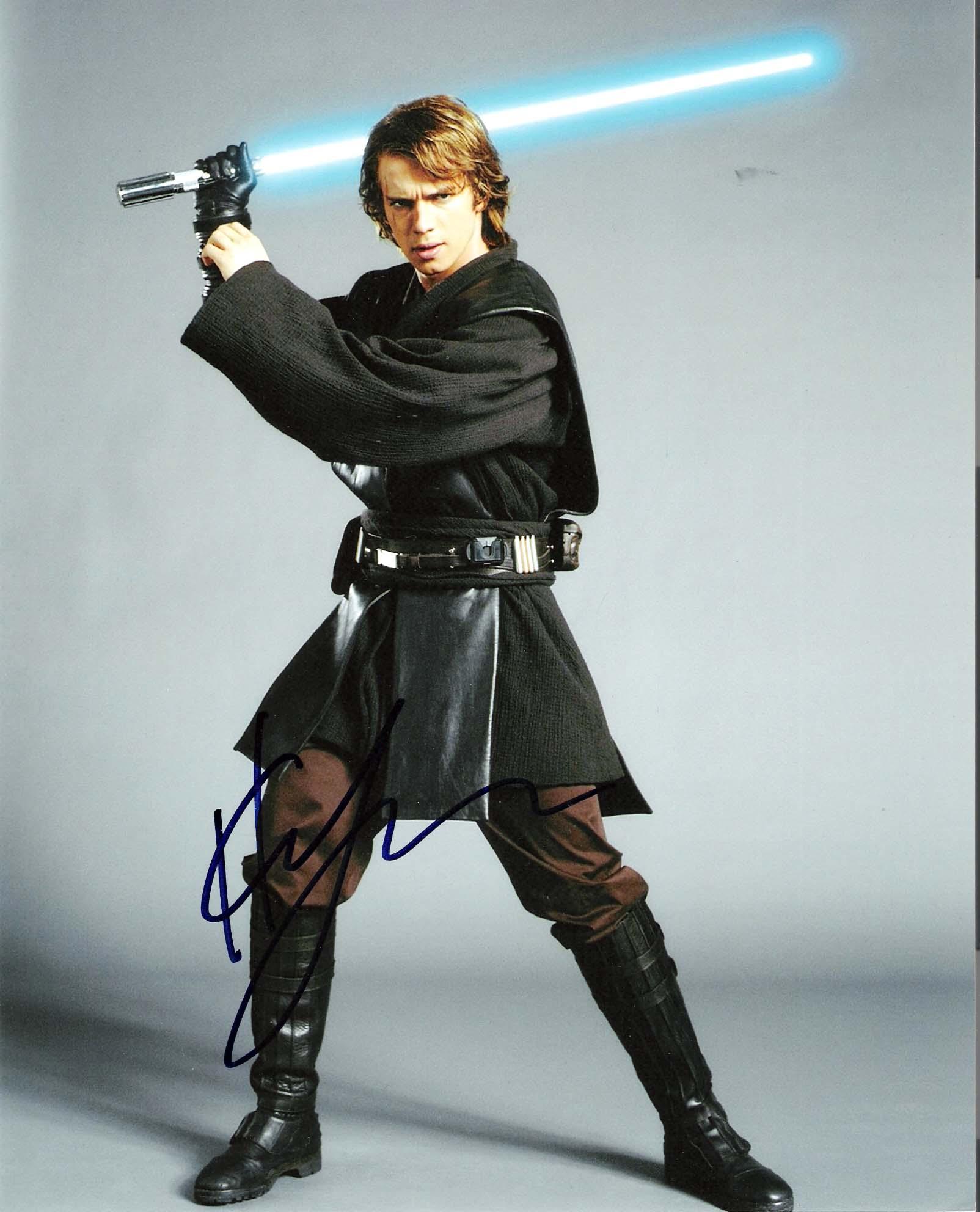 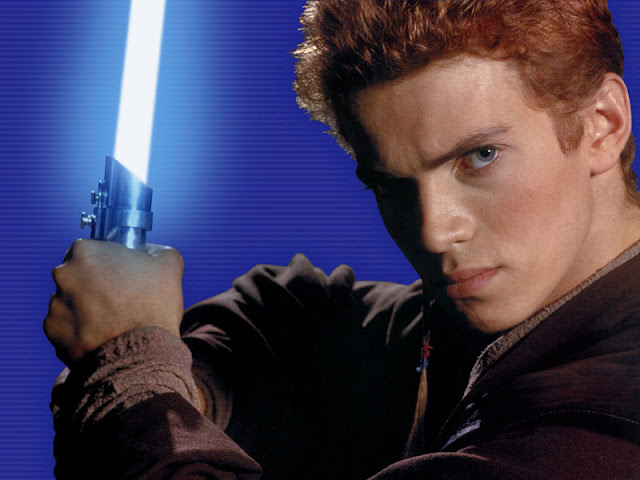 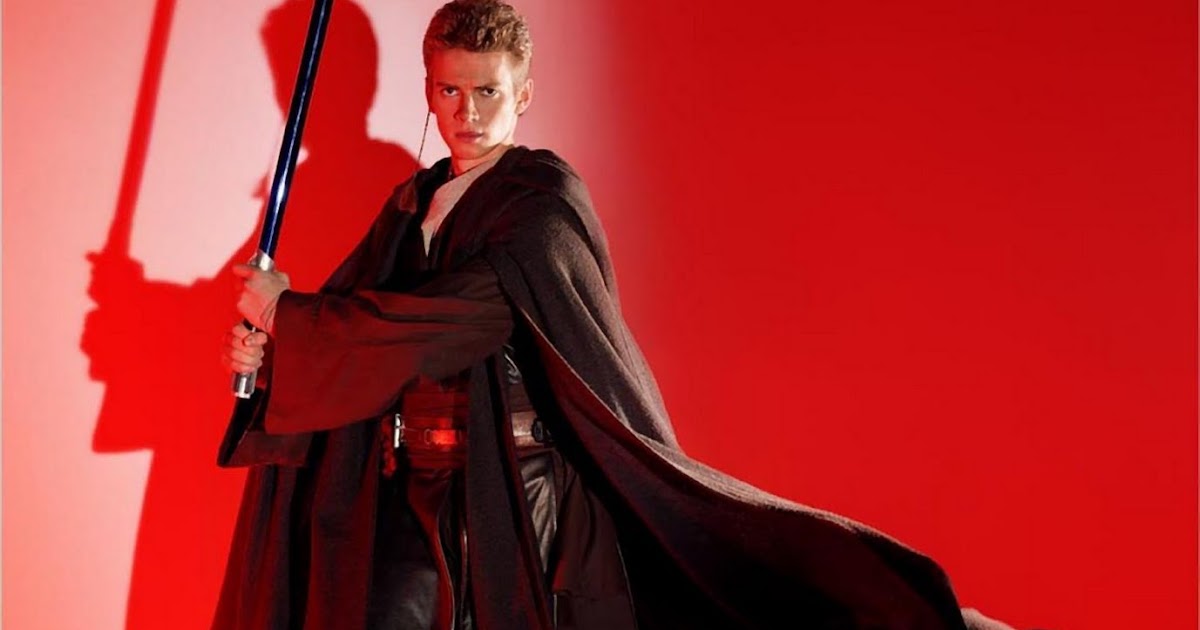 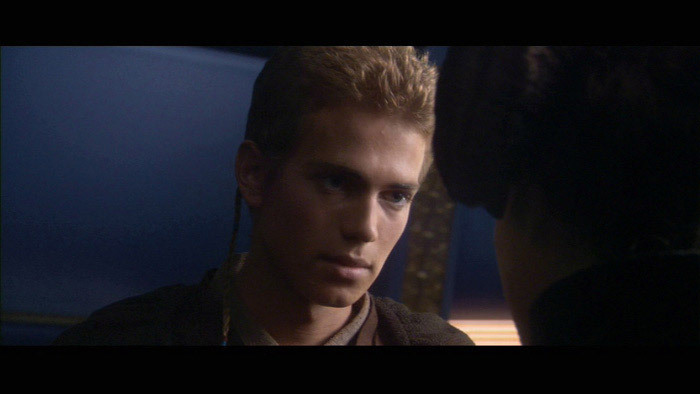 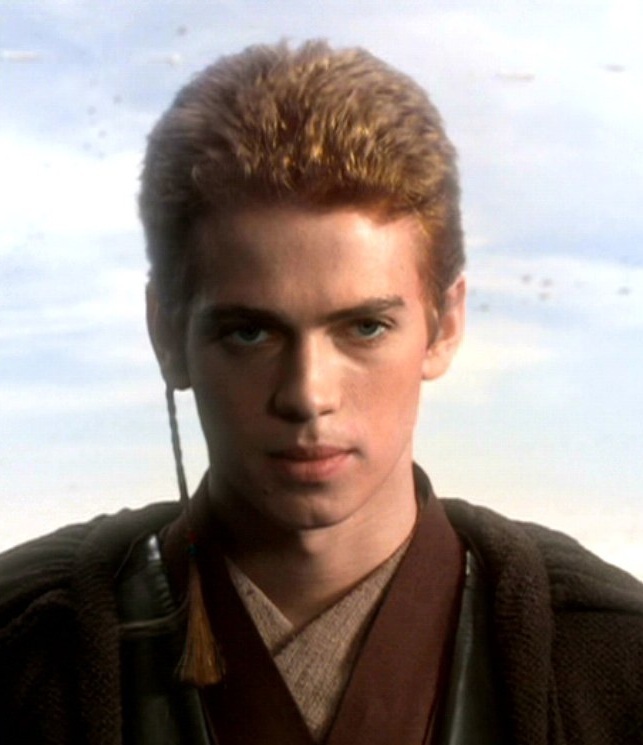 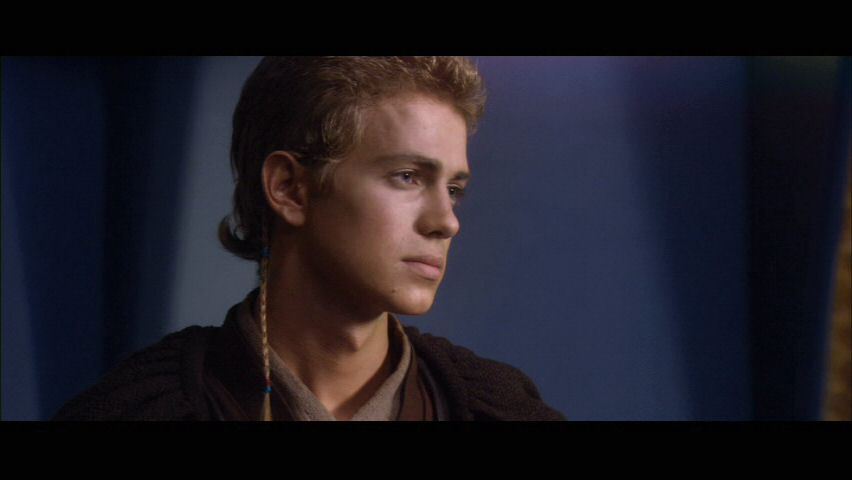 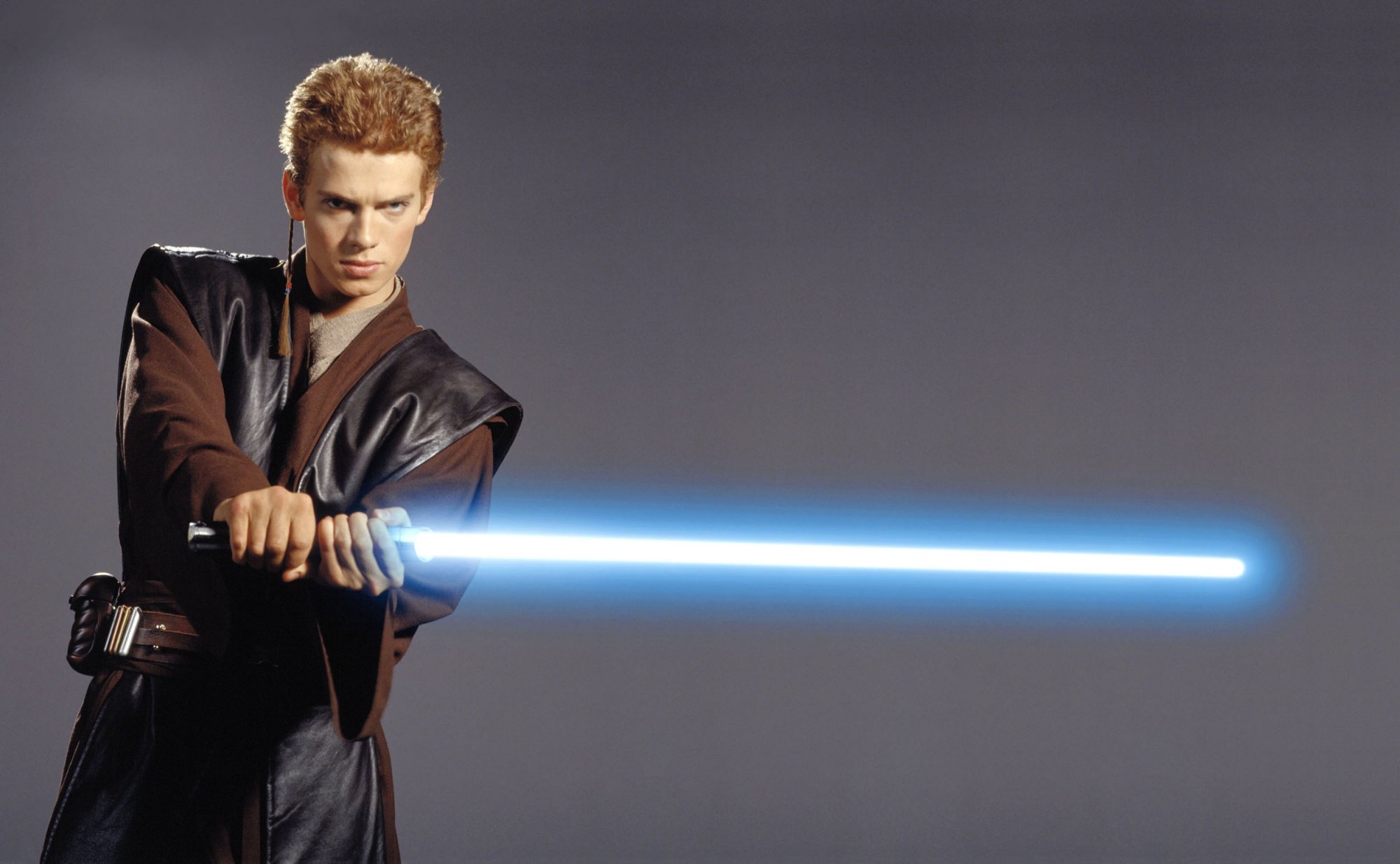 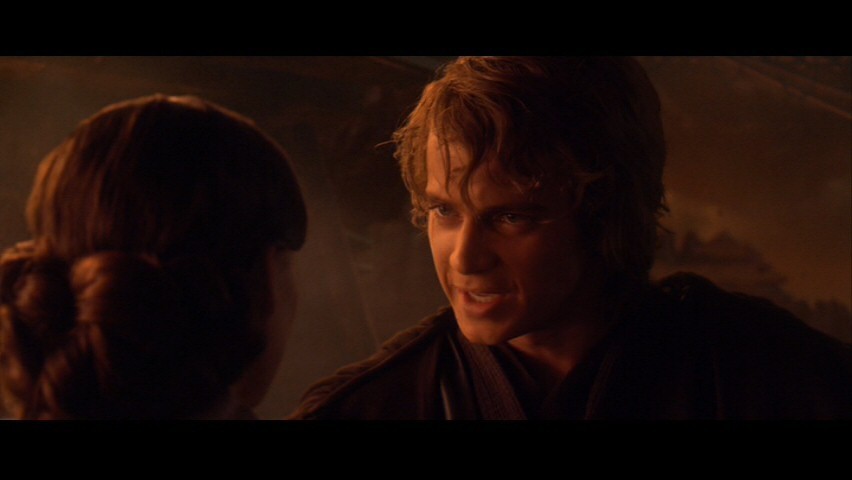 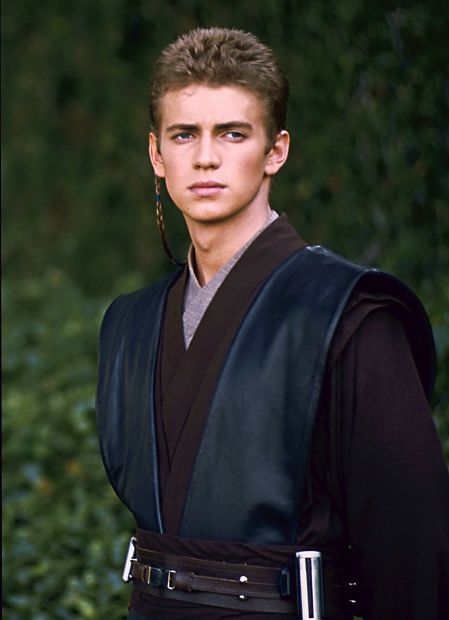 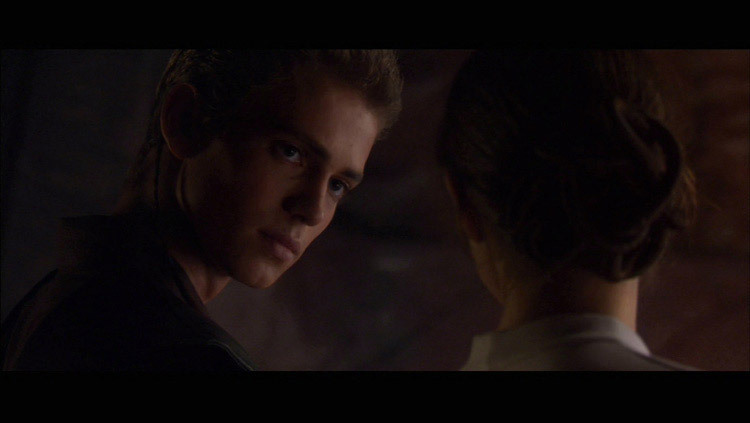 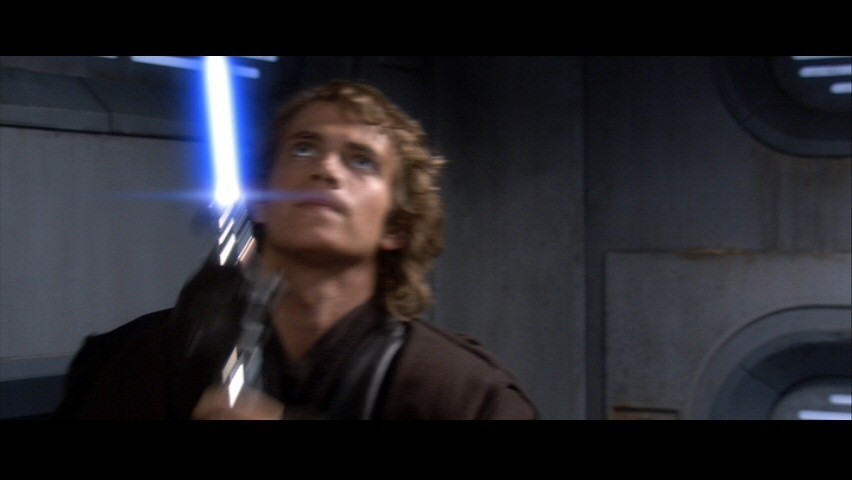