Agnes Robertson Moorehead was born on December 6, 1900 in Clinton, Massachusetts, the daughter of former singer Mary (née McCauley; 1883–1990), who was 17 when she was born, and Presbyterian clergyman John Henderson Moorehead (1869–1938). She was of English, Irish, Scottish, and Welsh ancestry. Moorehead later claimed that she was born in 1906 in order to appear younger for acting parts. She recalled that she made her first public performance at the age of three, when she recited the Lord's Prayer in her father's church. The family moved to St. Louis, Missouri, and her ambition to become an actress grew "very strong". Her mother indulged her active imagination, often asking, "Who are you today, Agnes?" while Moorehead and her younger sister Peggy (born Margaret Ann; 1906-1929) engaged in mimicry. This involved coming to the dinner table and imitating their father's parishioners. They were further encouraged by his amused reactions. Moorehead rarely spoke of her sister after her suicide at age 23. 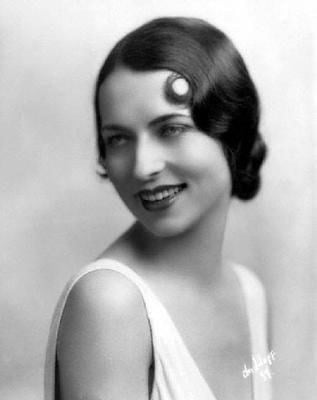 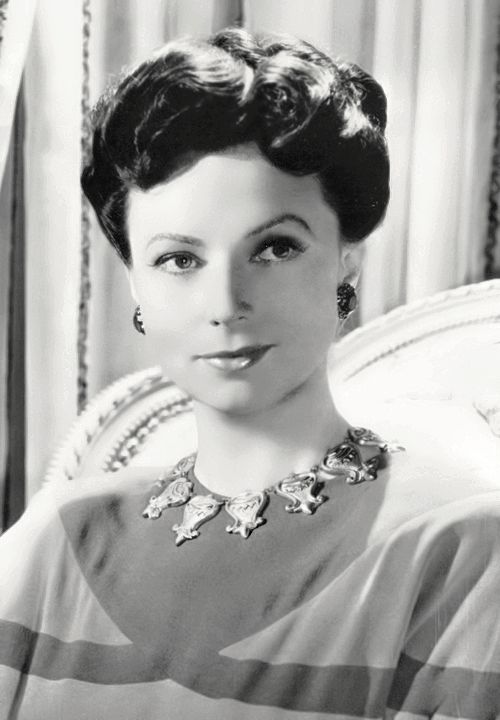 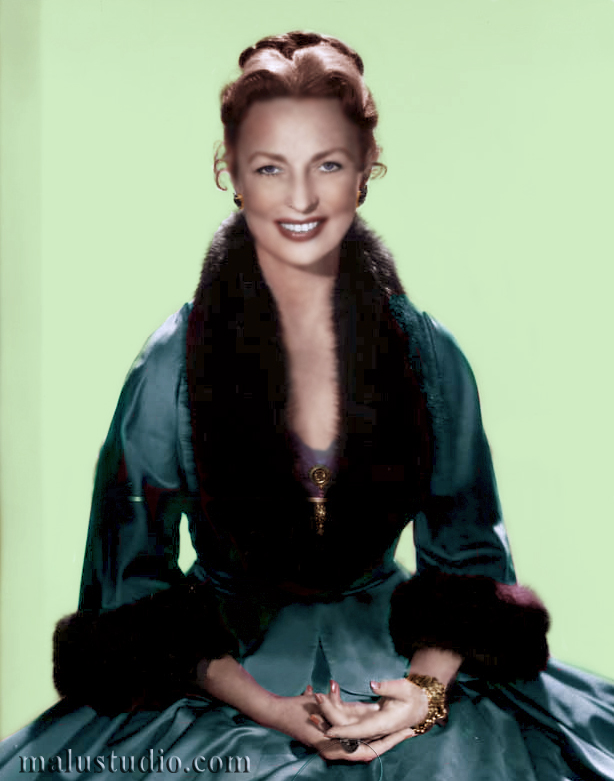 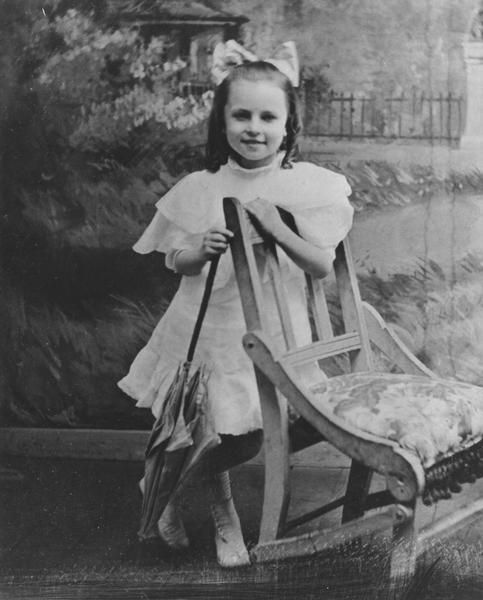